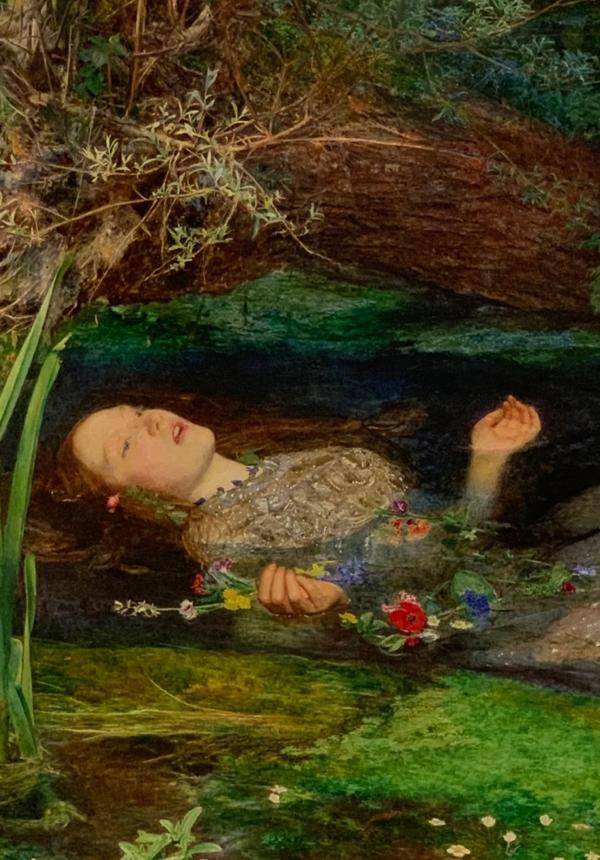 The Art Museum of Pudong (MAP) is located in the core area of Shanghai's Lujiazui riverfront, starting construction on September 26, 2017, and officially opening to the public in July 2021. 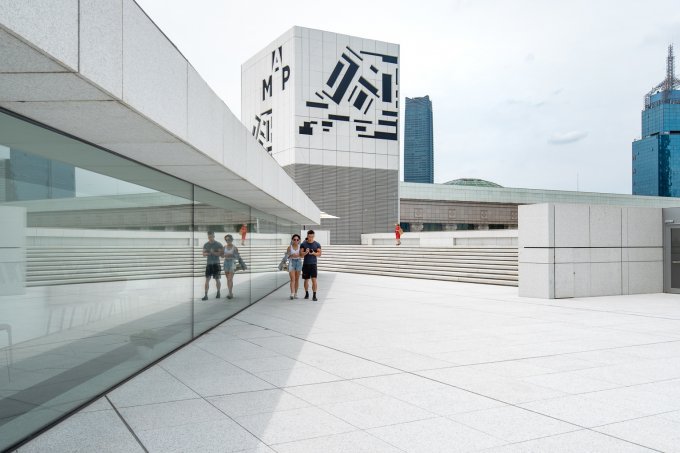 The material used in the MAP, Shandong white marble, outlines the white territory, whether it is the exterior walls, rooftops, bridges, gardens, or interior floors and walls, this stone is used, but through different polishing methods to build a different texture.

When entering the interior of the museum, "suprematism" is always present. The white walls are like paper, creating pure geometric forms, black straight lines, diagonal lines, and cross lines.

MAP is a 39,724-square-meter building with four floors above ground and two underground, including 13 exhibition halls of various sizes. In addition to the two "mirror halls" facing the Bund, the "X Gallery", which runs 30 meters across the four floors, is also a feature. 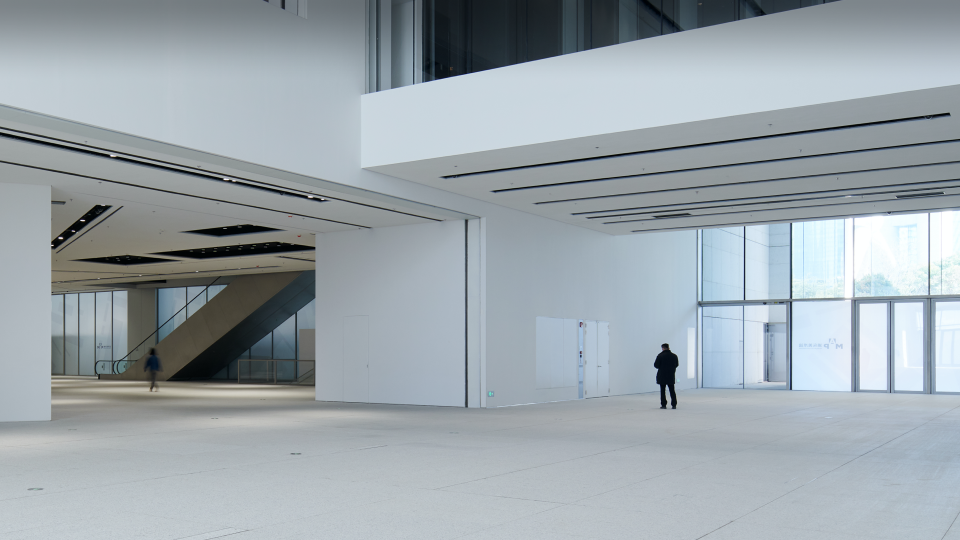 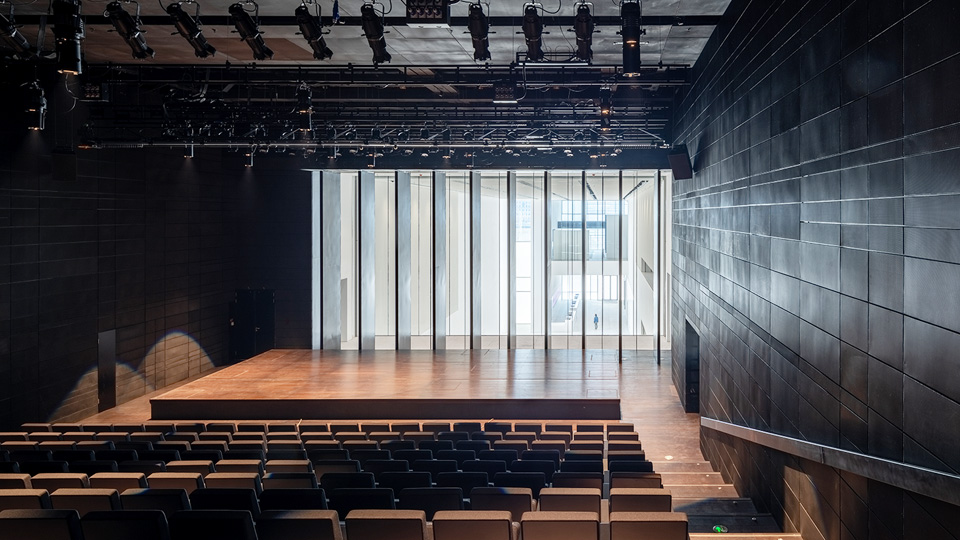 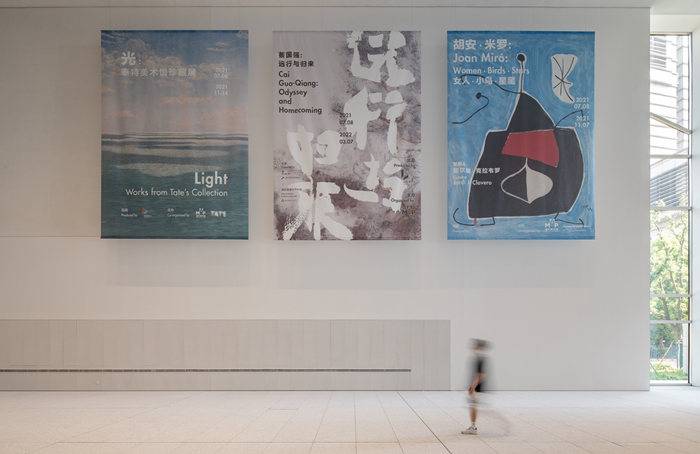 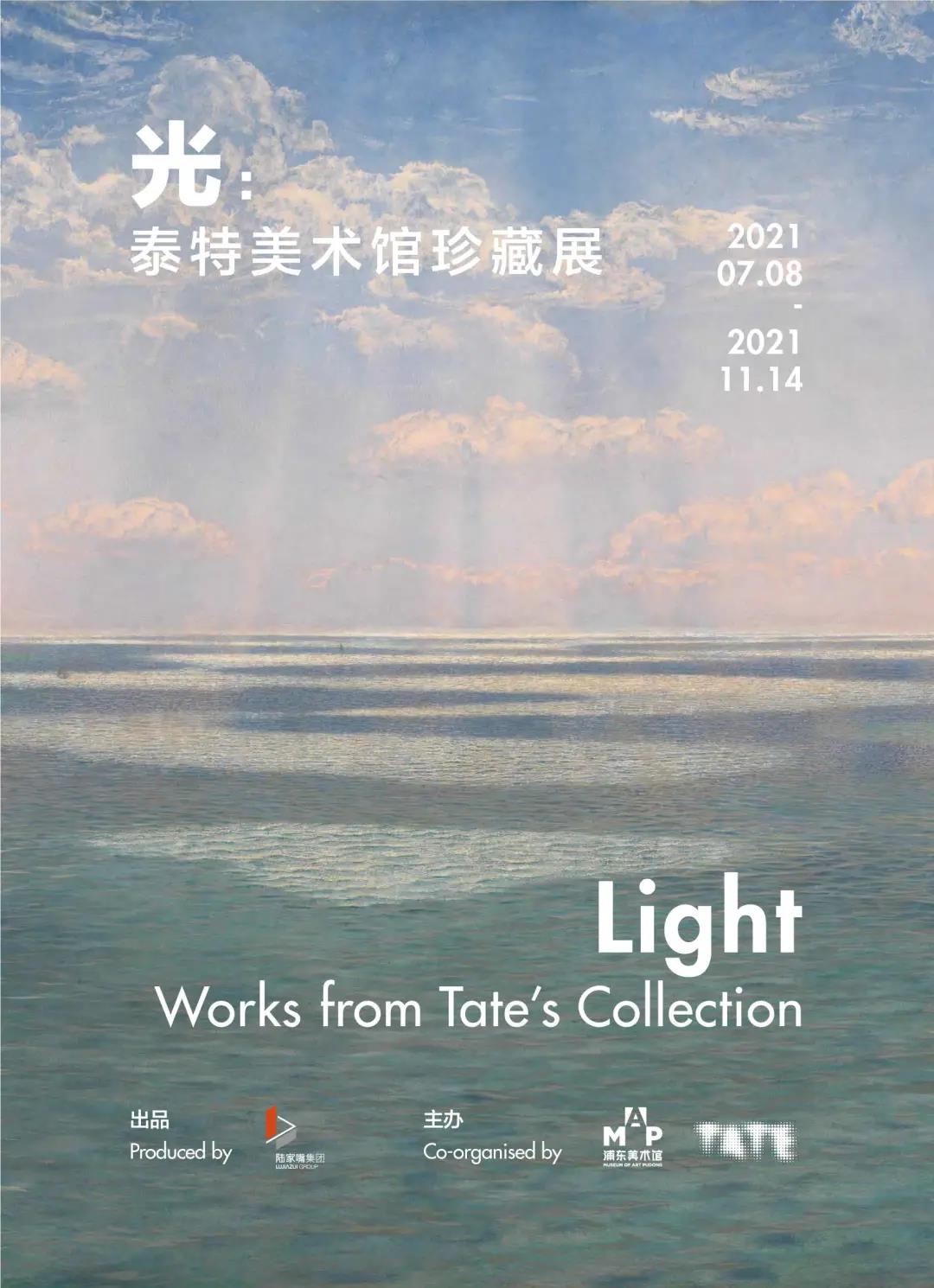 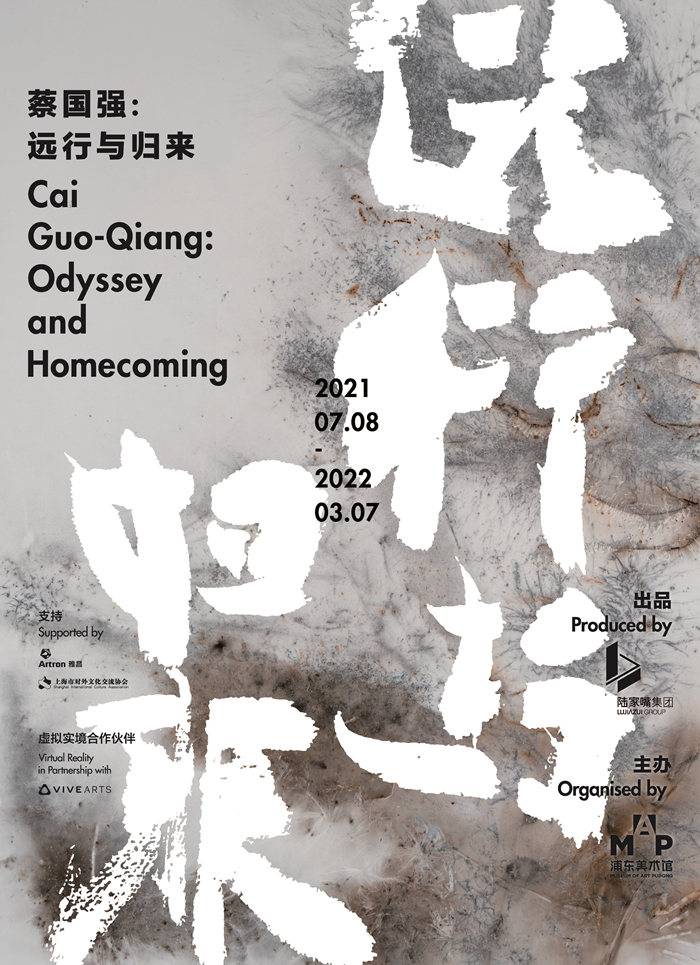 “Cai Guo-Qiang: Odyssey and Homecoming”，and the large-scale spectacle installation "Encounter with the Unknown" created by artist Cai Guo-Qiang especially for the central exhibition hall of MAP 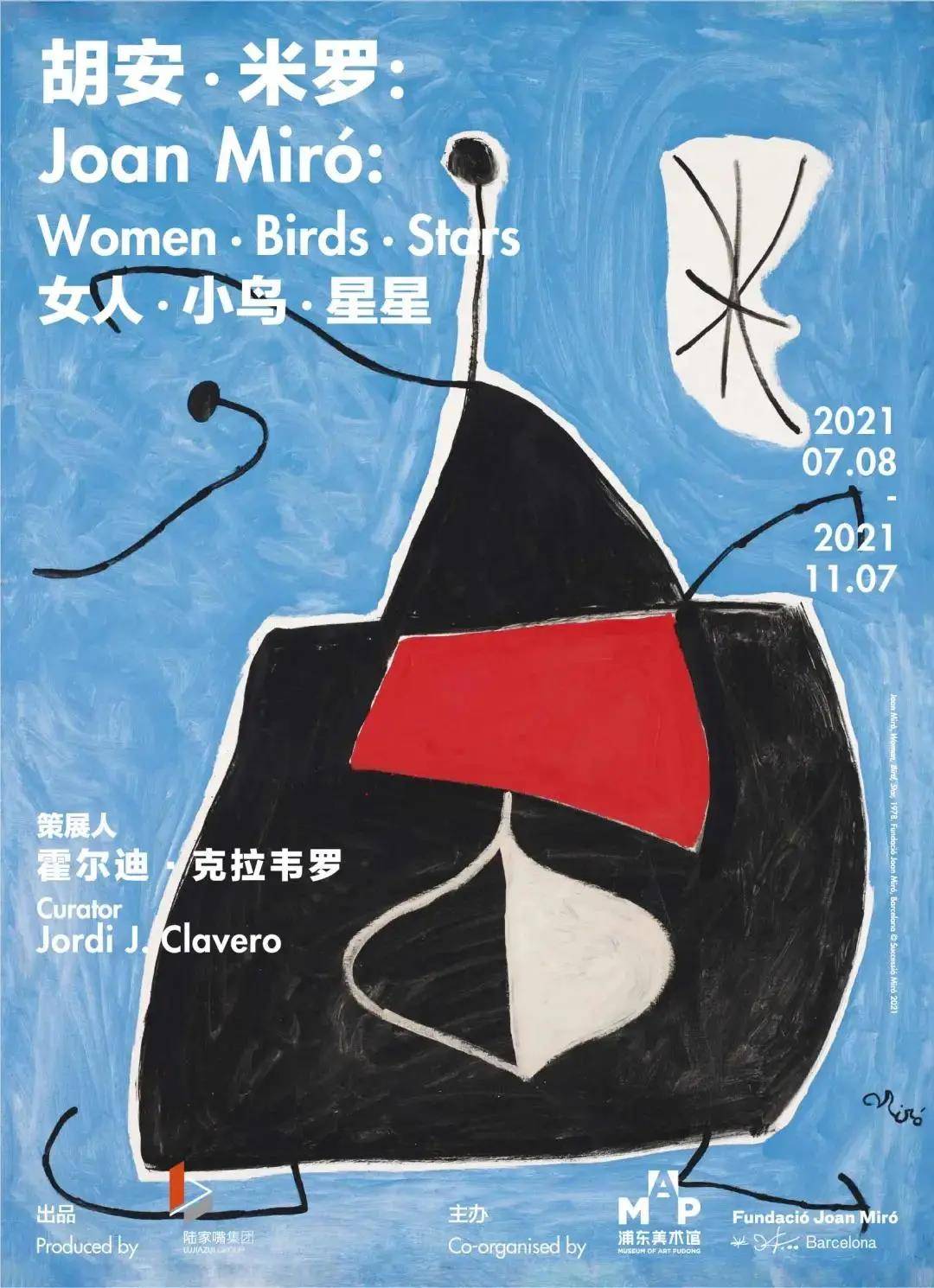 The exhibition includes John Constable's View of Salisbury Cathedral from the Meadows, Joseph Marold William Turner's Light and Color (Goethe's Theory) - The Morning After the Flood - Moses Writes the Book of Genesis and Gloom and Darkness - The Night of the Flood, and John Martin's Destroyed Pompeii. Martin's "Destroyed Pompeii and Herculaneum", William Holman Hunt's "Awakening of Conscience", Claude Monet's "The Seine at Wurzburg", and contemporary artists such as Kandinsky, Bridget Riley, and Yayoi Kusama, present a feast of works spanning 200 years of art history.

Most notably, one of Tate's most popular painting collections, the Pre-Raphaelite masterpiece Ophelia by Johann Everett Millet, 1851-1852, will also be displayed separately in Gallery 1A of the MAP. 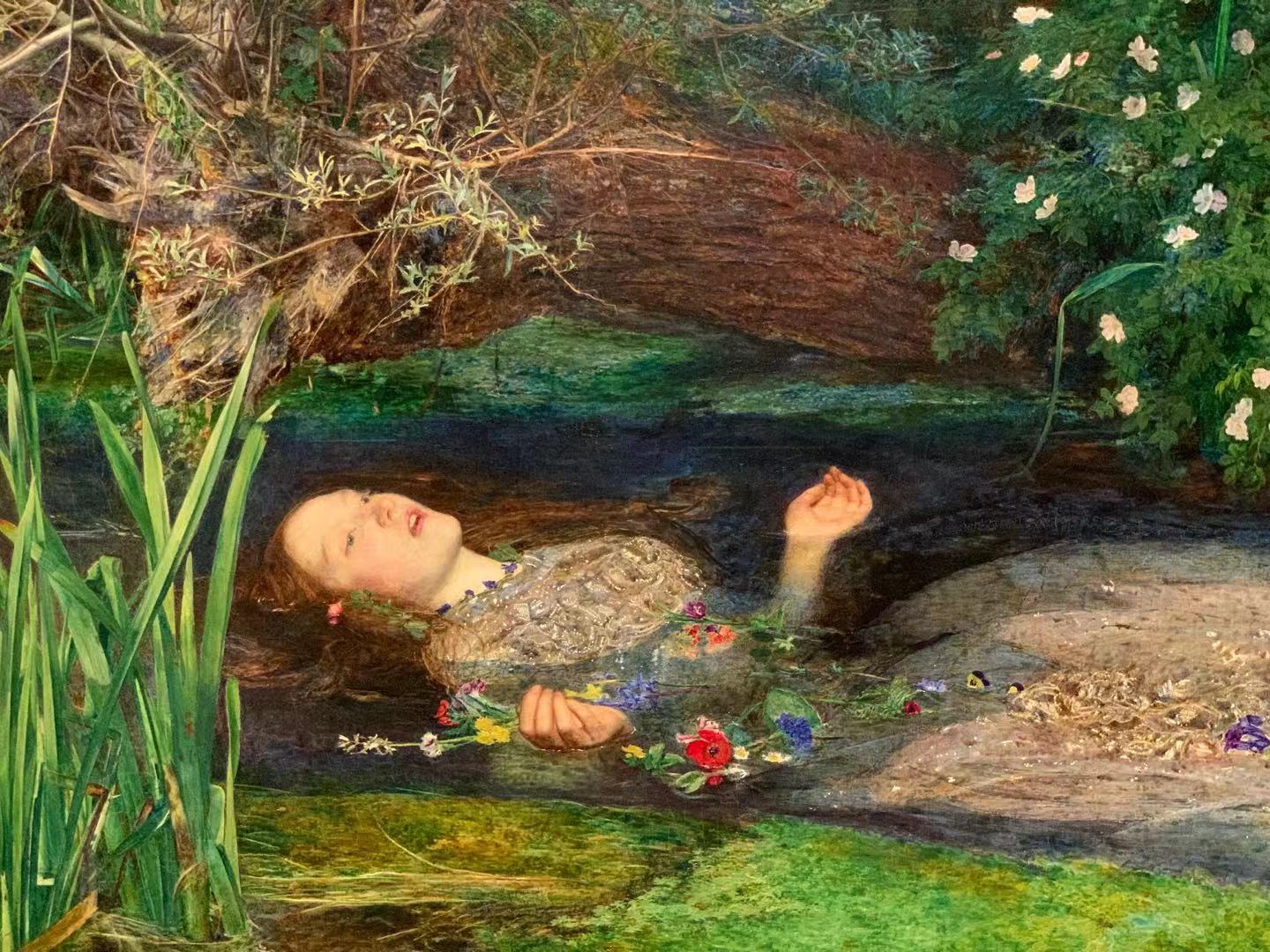 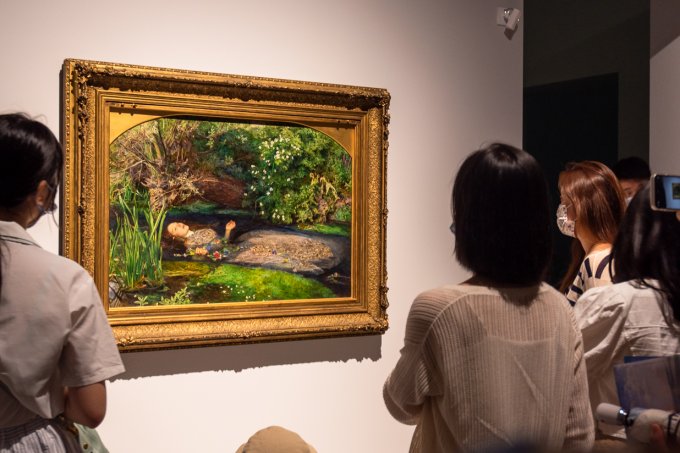 No need to pick up the ticket, fast entry with QR code.

All Concessionary Tickets are valid for

Valid for use on weekdays only (public holidays excluded)

Any-day Pass can be used to offset a single purchase of 60 RMB at MAP Creative Space. (No change, Any day, One admission only)

Follow our WeChat for event news, deals, gossip and more!
Sales aren't open yet - click 'NOTIFY ME' to recieve an alert when sales begin!
Book Now