Does "shadow" have a tail?
If you "step on your own shadow," would you feel pain?
Children are always curious about the shadows.
It's like a friend we can't touch.
Lead us to various wonderful worlds of imagination... The Spanish multimedia children's play THE SHADOWS THIEF is such a stage work that brings out the imagination of the shadow. An emotionally dark, richly visual fairytale for adults and kids! Malasombra is a tale inspired by Adelbert von Chamisso’s The Wonderful Story of Peter Schlemihl, a romantic novel. 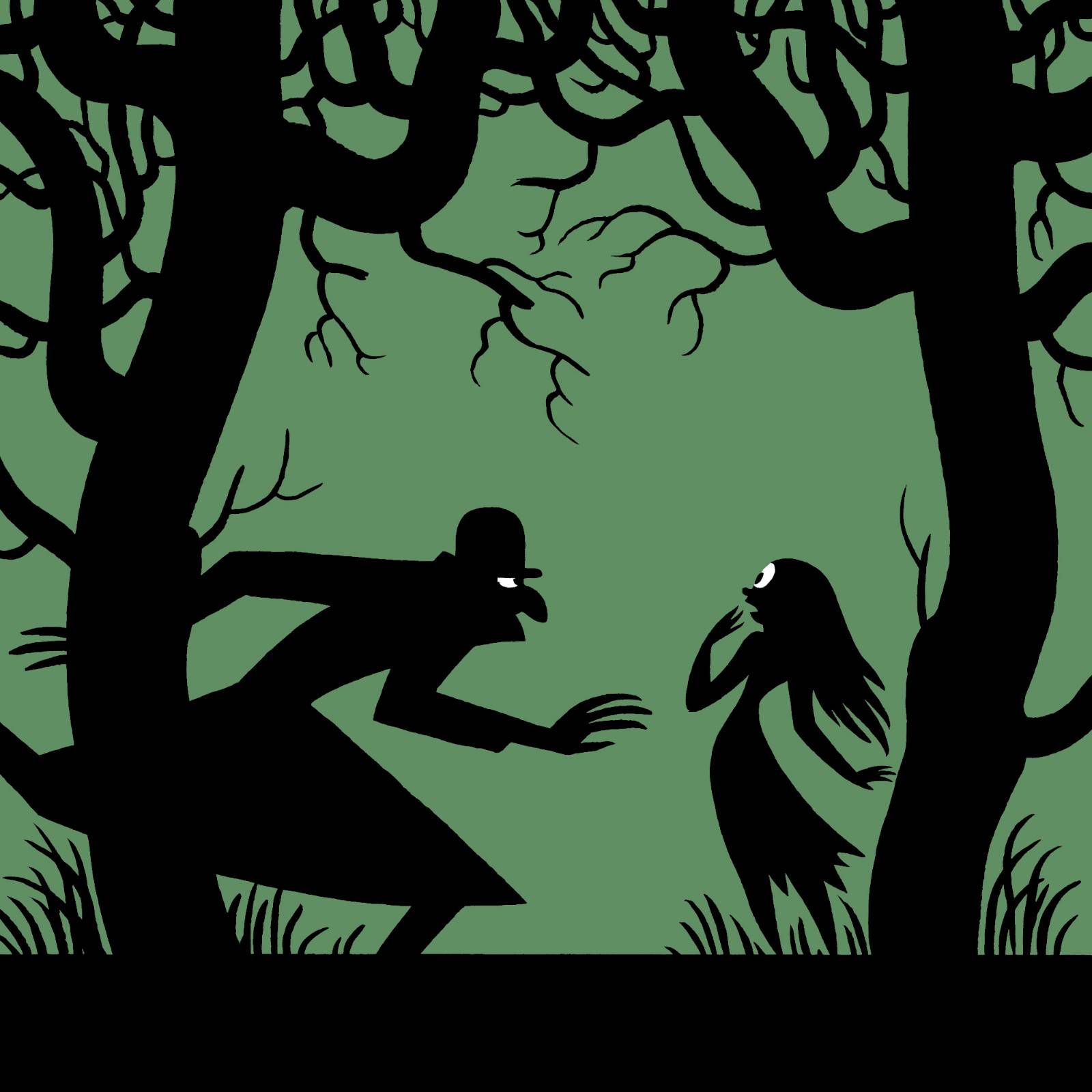 Synopsis
Sunset, in a forest, a girl and her shadow are dancing and chasing the sunset afterglow. Gradually, darkness fell, Mr. Malasombra was looking for something, and suddenly he began to draw closer to the girl and her shadow. What would happen if this shadow were stolen? How would you feel if your shadow took over your soul and began exploring its own desires and urges? What would you do? How could you get it back? Are self-confidence and friendship with others enough to defeat the evil of the shadowy Mr. Malasombra? Highlight
Internationally acclaimed Spanish company auMents combines visual theatre, dance, video art, object theatre, experimental shadow theatre and rock music to create a beautiful, exciting, fantastical journey through a collective fantasy, plunging us through the human soul’s darkness and light.
THE SHADOW THIEF is a production that was developed for the stage in collaboration with auMents dansa teatre (Spain); cartoonist Max (Spain - winner of the National Comic Book Award 2007. Max was responsible for the dramaturgy and the project’s artistic implementation inspired by the world of shadows. Press
"Impressive shadows."
-WOW247 THE
"All the feel of a Tim Burton fairytale."
-FESTMAG
"Malasombra is the kind of production that young adults love."
-TVBOMB
"It is a visual feast."
-FRINGE GURU 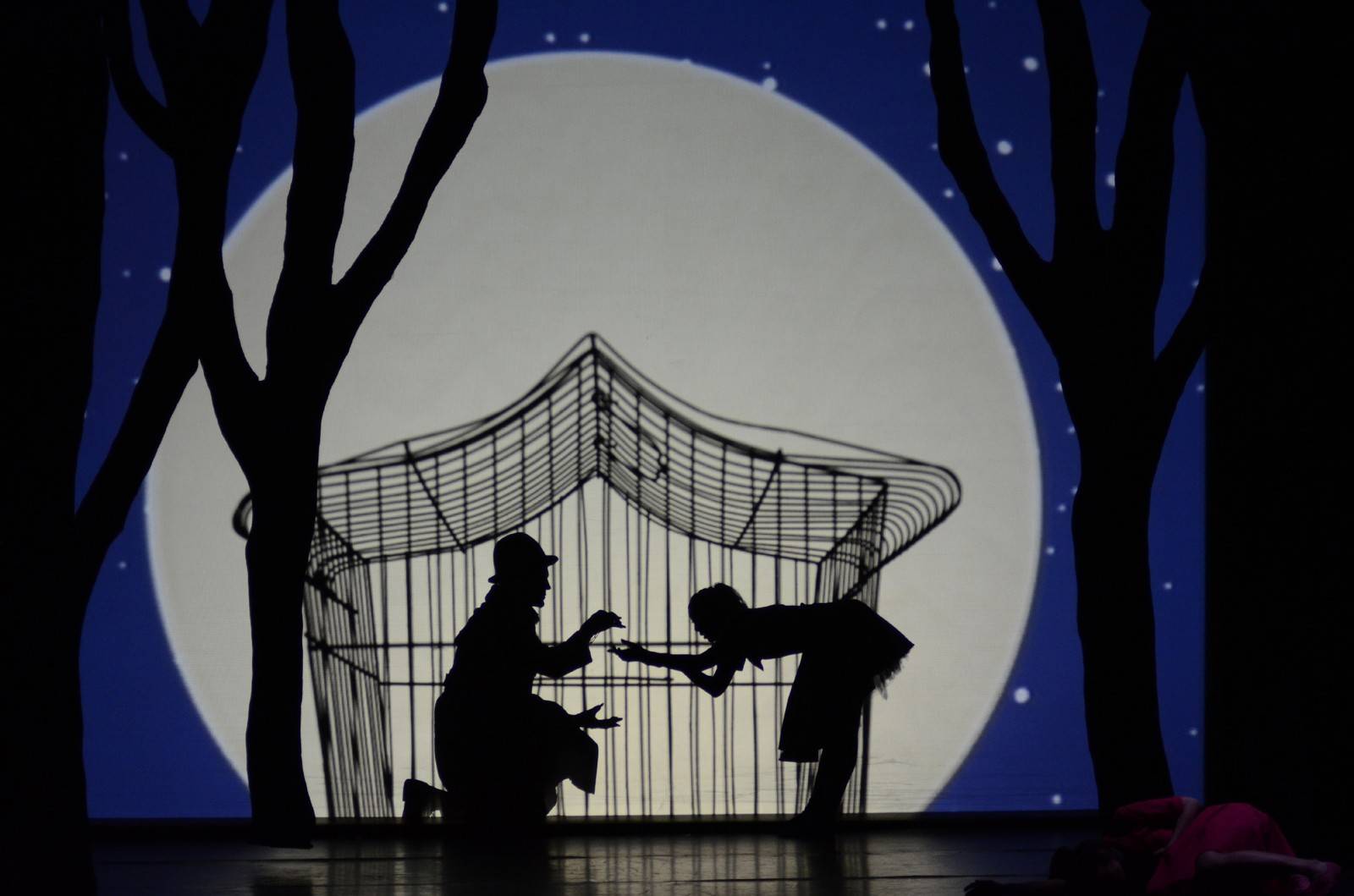 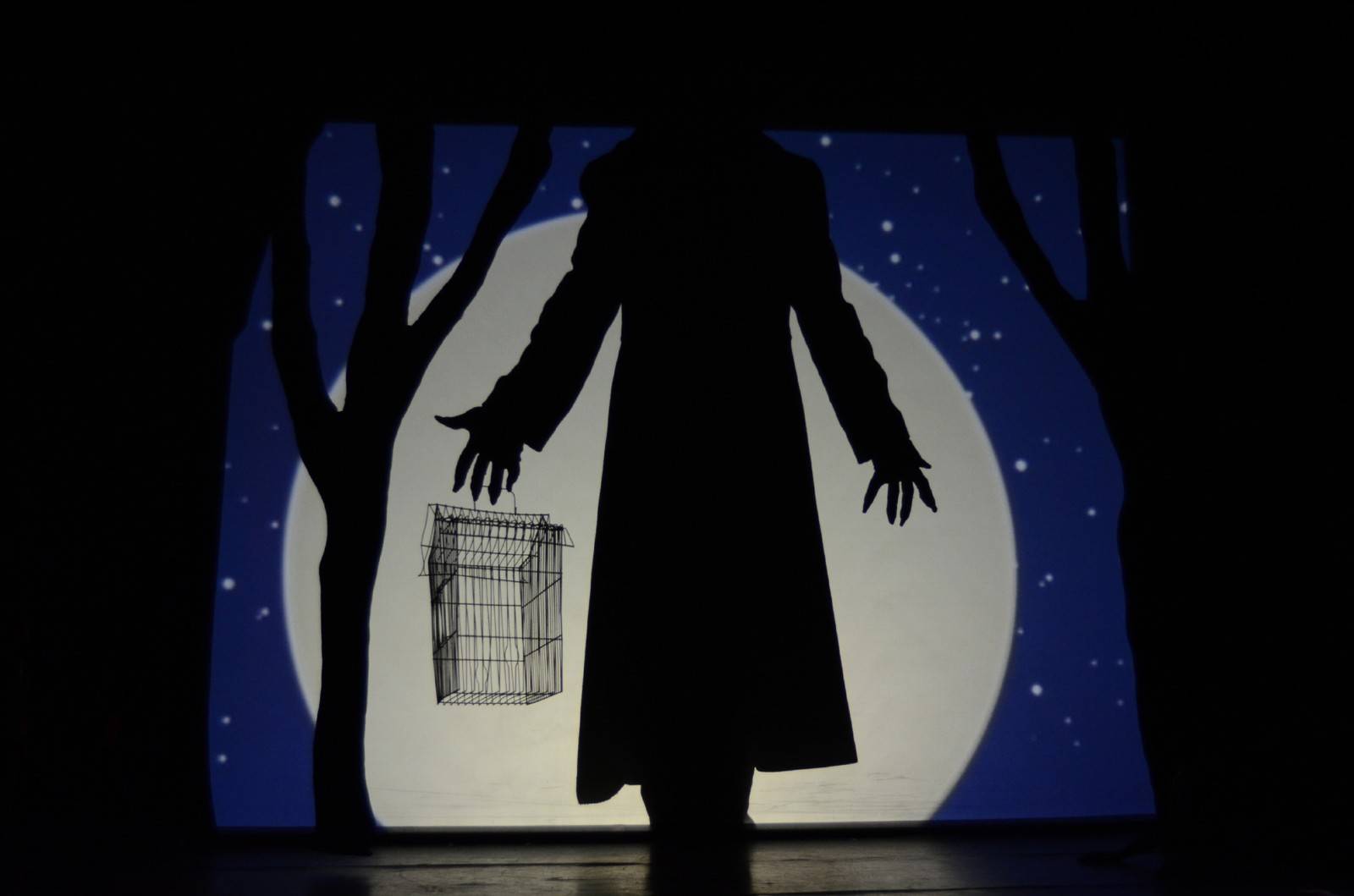