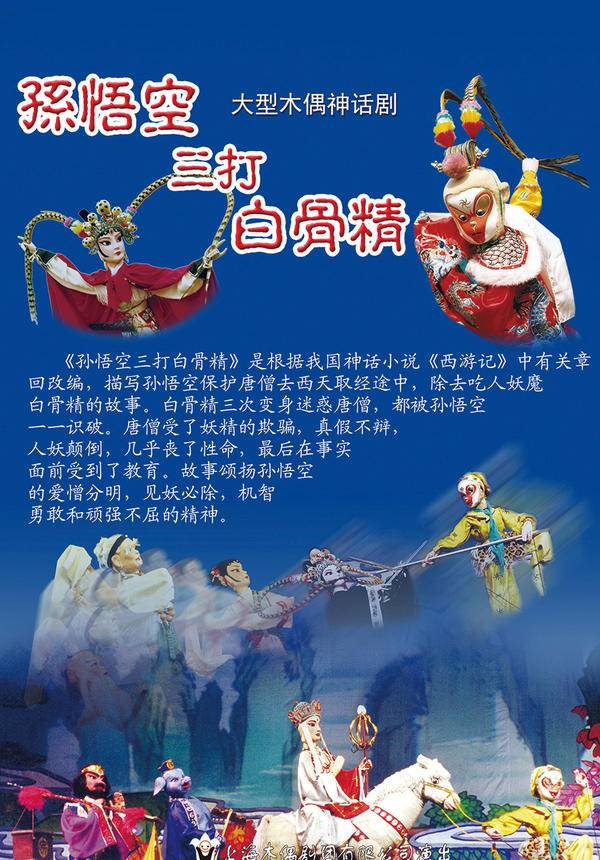 You may know the story of the Monkey King, but have you heard of his showdown against the White Bone Demoness? This puppet show follows him on his quest to protect a young monk and the people of the Middle Kingdom.

It is based on the Chinese classic novel Journey to the West and a drama adaptation. The plot goes that Monkey King is protecting Tang the Monk on a journey to get Buddhist sutras in the West (ancient India), when they encounters the antagonist White Bone Demoness who transforms herself into three different people to abduct Tang the Monk in an attempt to eat his flesh. Monkey King sees through her disguises every time and destroys her three forms, but Tang the Monk misbelieves that Monkey King murdered three innocent people. He drives Monkey King away. Shortly after Monkey King returns to the Flower and Fruit Mountain, the Demoness captures Tang the Monk and one of his disciples, Shaseng. The remaining disciple Zhu Bajie turns to Monkey King who comes to their rescue right away. Monkey King disguises himself as Golden Toad Immortal, mother of the Demoness, and exposes the trick of the Demoness during the banquet. In the face of the facts, Tang realizes his mistake. Tang and his three disciples continue their journey to the West. The show lauds Monkey Kings for his integrity, smartness, courage, perseverance, and unremitting fights against the demons. 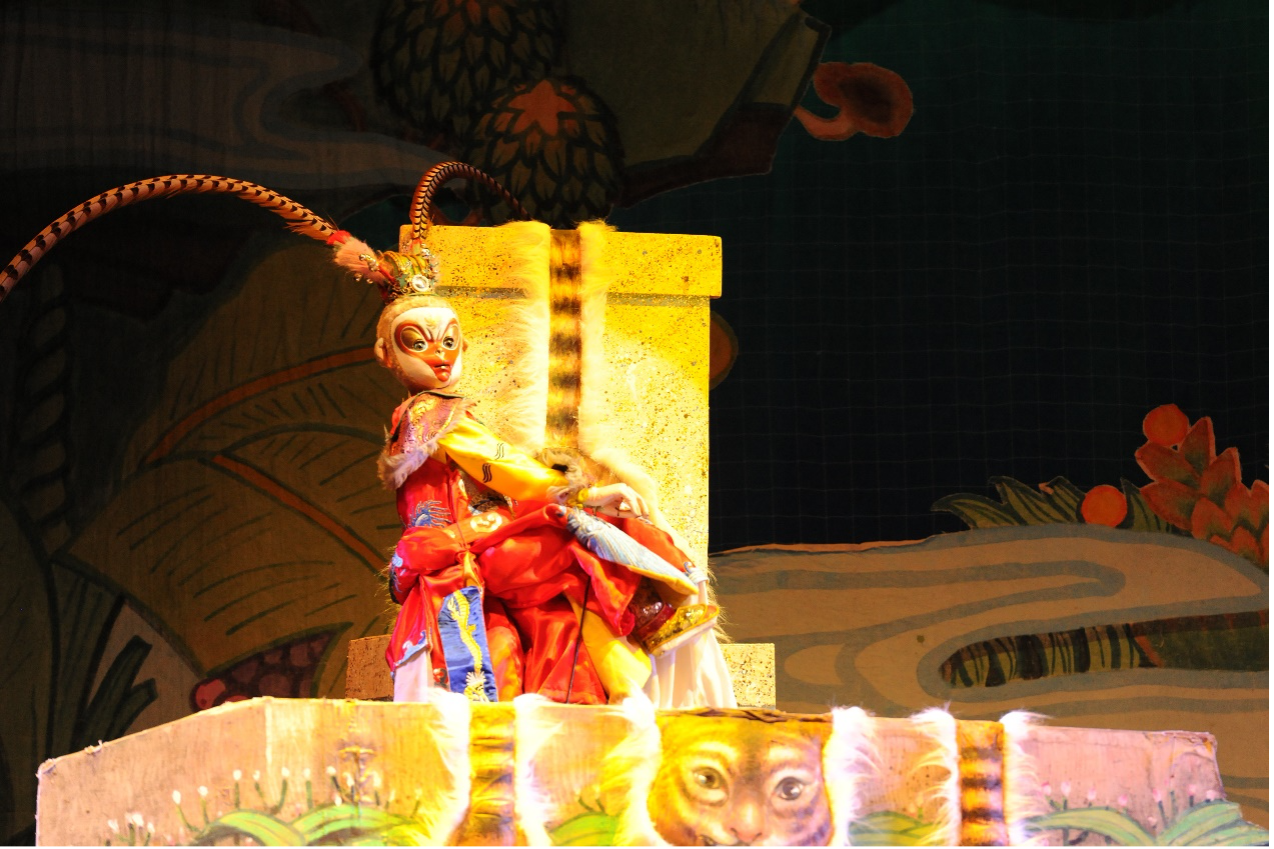 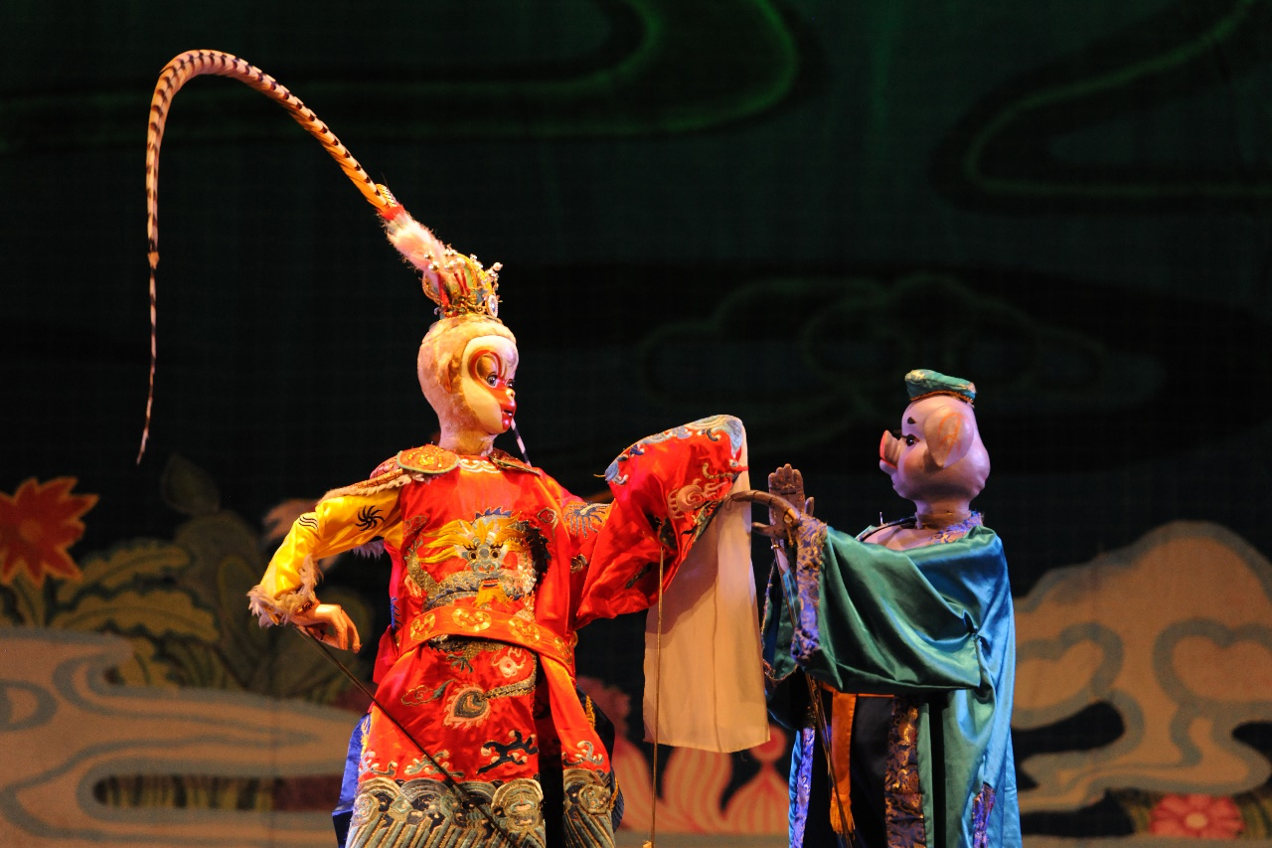 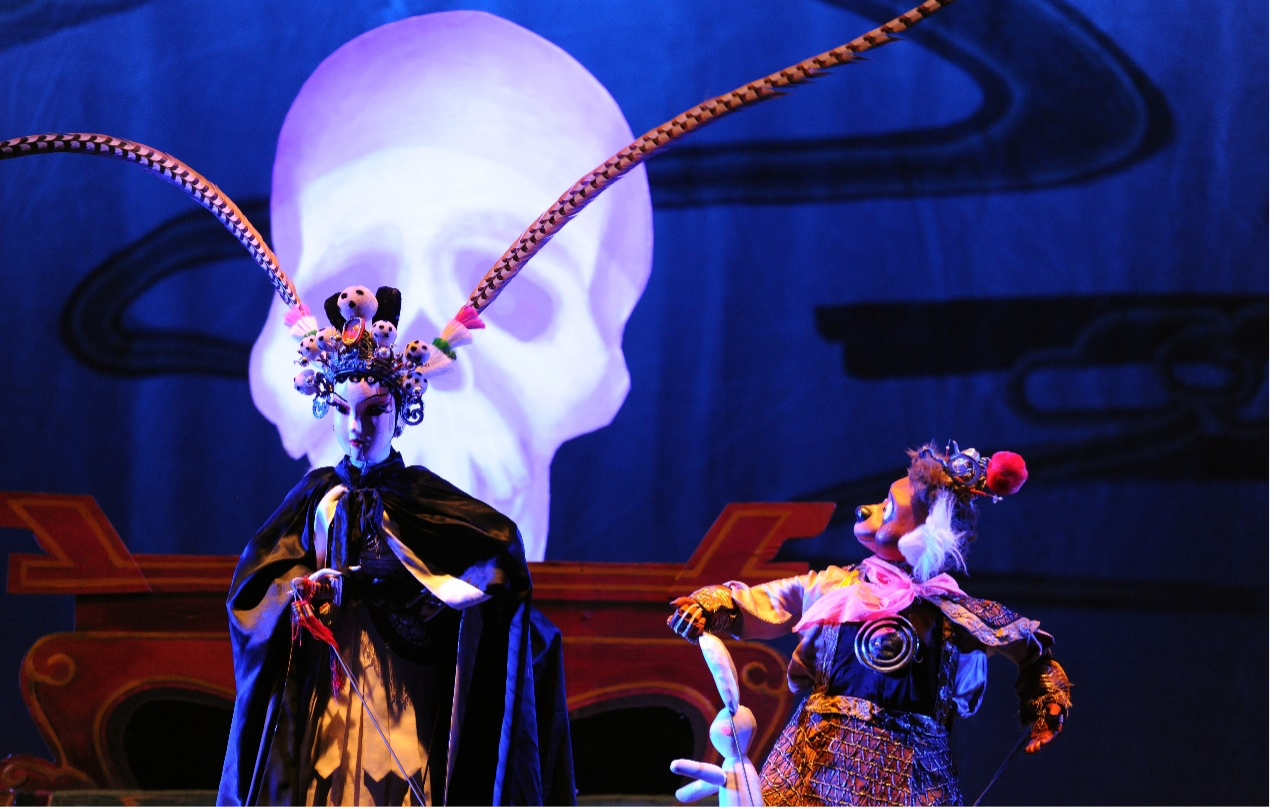 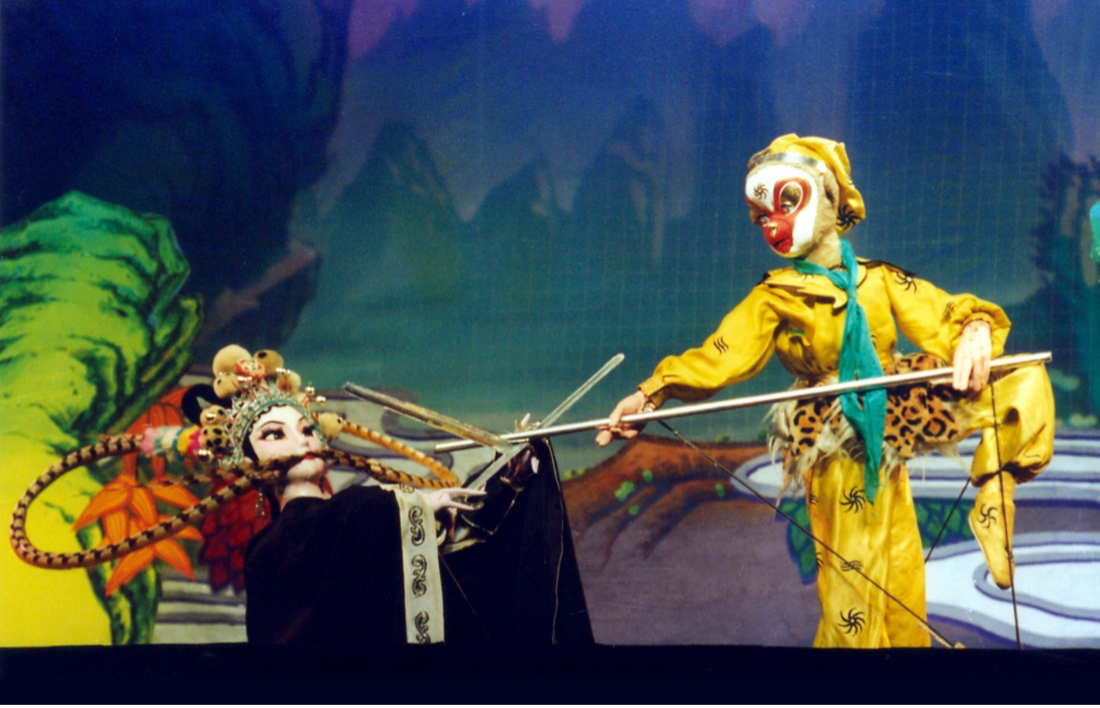 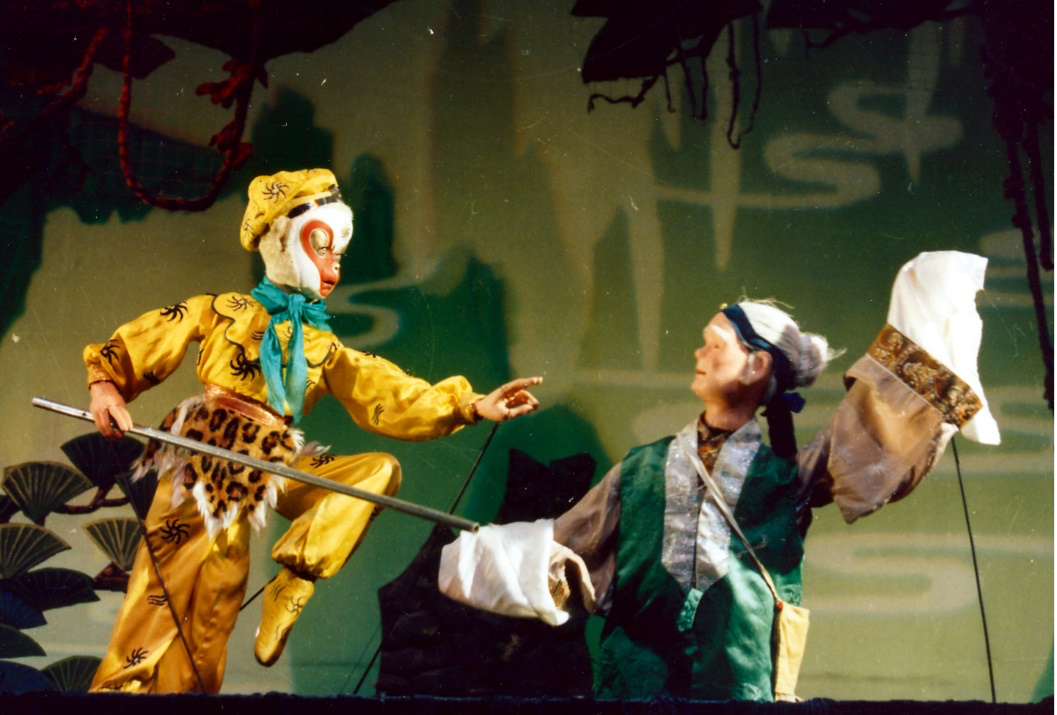 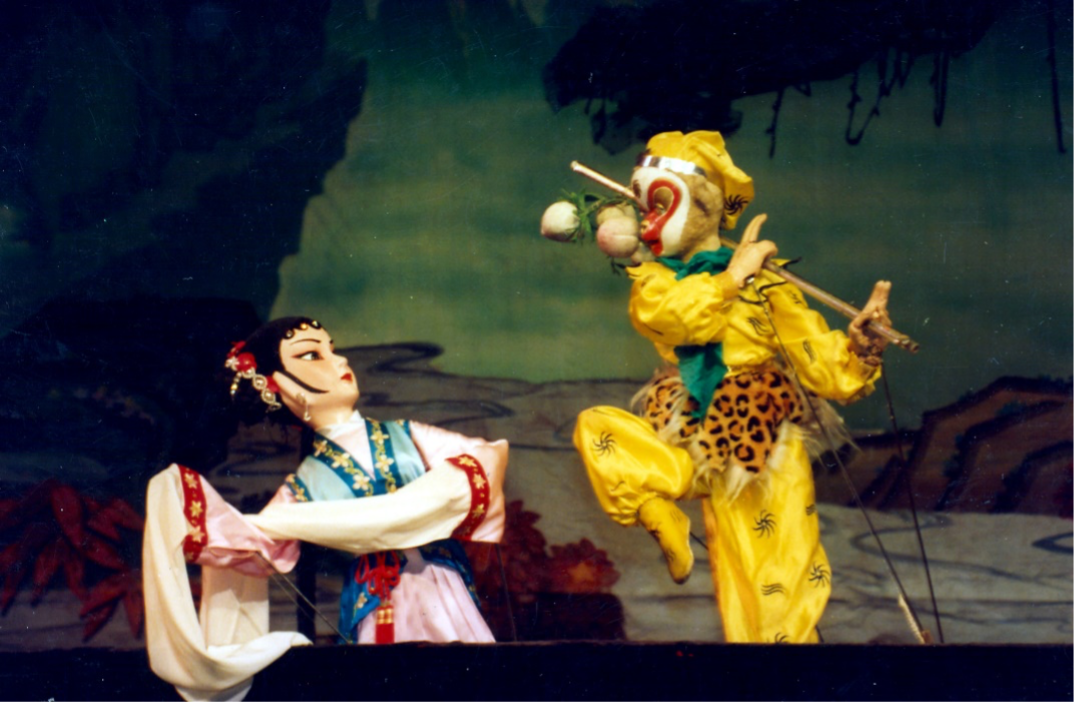 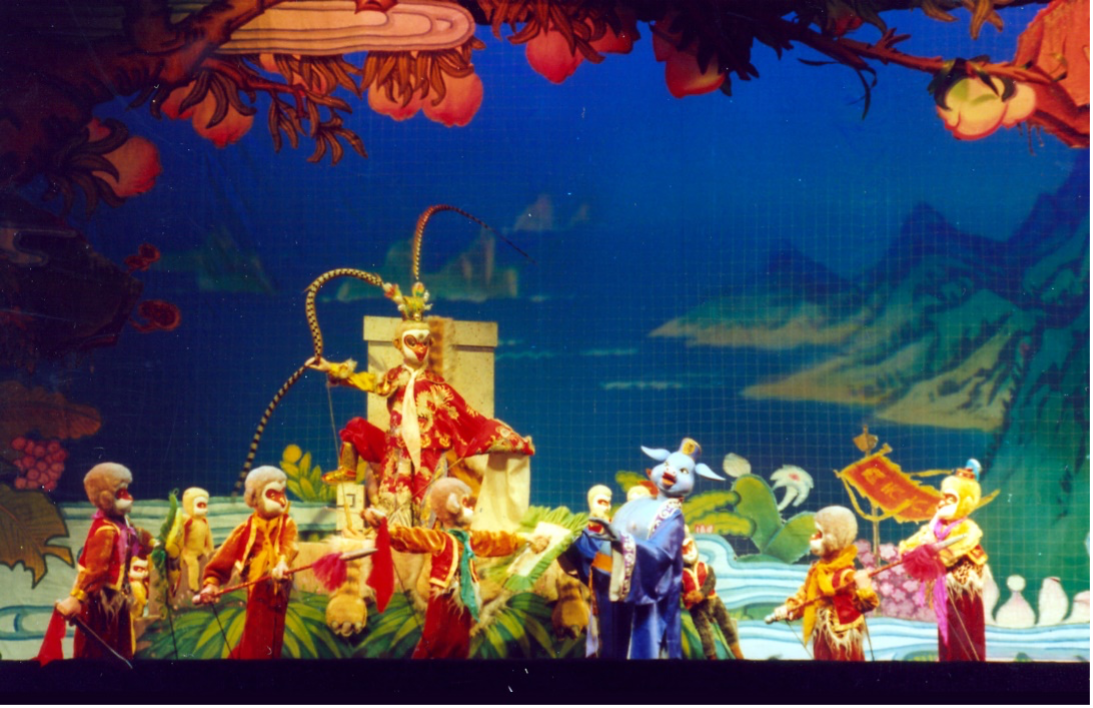 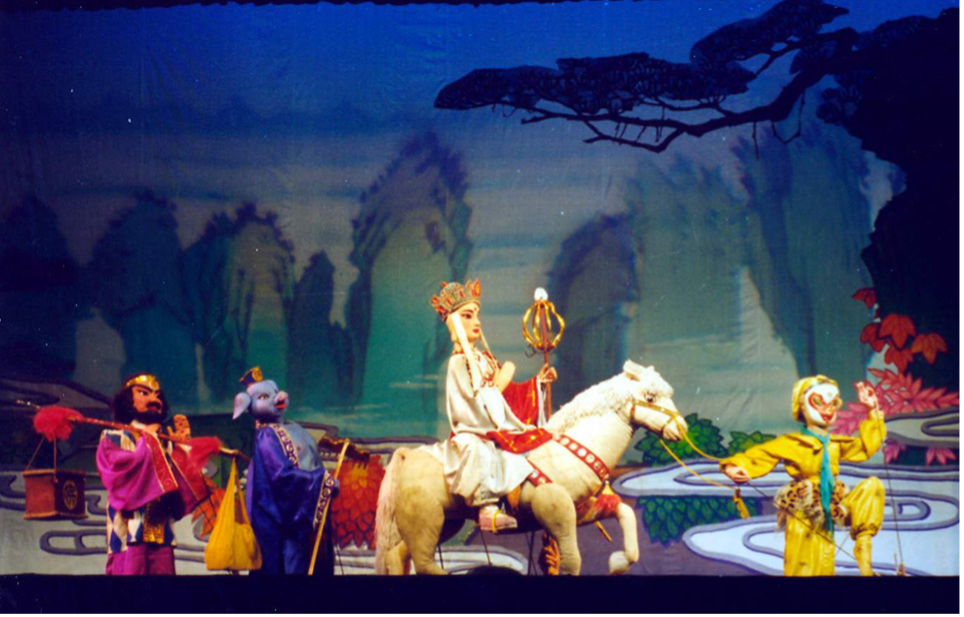 All Attendees Require a Ticket