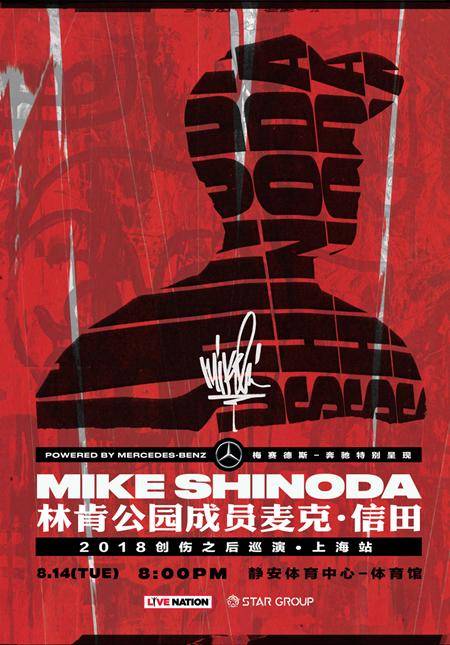 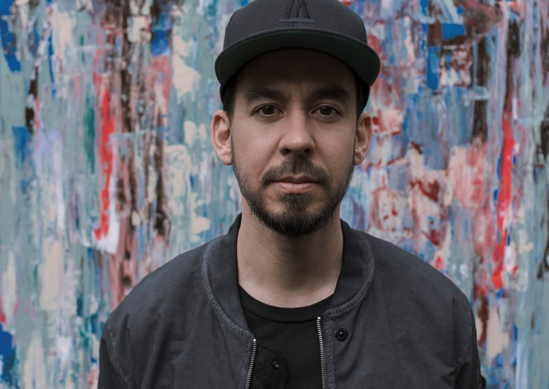 In the months since the passing of Linkin Park vocalist Chester Bennington, Shinoda has immersed himself in art as a way of processing his grief. With no agenda, Shinoda hunkered down alone in his Los Angeles home and began writing, recording, and painting. In January, he released the Post Traumatic EP consisting of three deeply personal songs – each one a powerful, stream-of-consciousness expression of unvarnished grief – accompanied by homemade visuals that Shinoda filmed, painted and edited himself. The response was overwhelmingly positive, with New York Times stating “The tracks are reverberant electronic dirges; the rhymes, heading into sung choruses, testify to bewilderment, mourning, resentment, self-pity and questions about what to do.”

Following the EP release, Shinoda continued to create, and the result is the upcoming Post Traumatic, a transparent and intensely personal album that, despite its title, isn’t entirely about grief, though it does start there. “It’s a journey out of grief and darkness, not into grief and darkness,” Shinoda says. Ultimately, Post Traumatic is an album about healing. Although he took a break from Linkin Park in 2005 to pursue a hip-hop project called Fort Minor, Post Traumatic is the first album that Shinoda will release under his own name. “The reason is, not only is this album very personal, but it also doesn’t sound like Linkin Park,” he says. “I listen to so many different types of music, and I think that’s reflected here.

In May, Shinoda headlined IDENTITY LA, a free festival in Los Angeles, and he will head to Japan to play the Summer Sonic Festival in August. “I’m looking forward to getting back to releasing music and touring,” Shinoda says. “Those things are ‘normal’ to me — it’s what my professional life has revolved around for years. And I know this will be different, so I'm excited to figure out what this new normal is.”

ABOUT MIKE SHINODA
Mike Shinoda is a songwriter, performer, record producer, film composer and visual artist with a B.A. in illustration and Doctorate of Humane Letters from Art Center College of Design. He is best known as co-lead vocalist for multi-platinum Grammy-Award winning rock band, Linkin Park, which has sold over 55 million albums worldwide and commanded a massive fan following, holding the title as the most-liked band on Facebook and amassing over 5.5 billion YouTube views. Shinoda is the founding member of the group, which achieved the best-selling debut of this century with their Diamond-certified album, Hybrid Theory, selling over 10 million copies in the US alone.
Collectively, they sold out stadiums around the globe and earned a multitude of accolades including 2 Grammy Awards, 5 American Music Awards, 4 MTV VMA Awards, 10 MTV Europe Music Awards, 3 World Music Awards, and most recently, “Rock Album of the Year” at the 2018 iHeartRadio Music Awards for their seventh studio album, One More Light. In 2005, Shinoda launched his first solo project, Fort Minor, releasing The Rising Tied to critical acclaim, with the single “Where’d You Go,” which reached number 4 on the Billboard Hot 100 chart and accumulated nearly 10 million YouTube views to date.
MIKE SHINODA POST TRAUMATIC TOUR POWERED BY
MERCEDES-BENZ IN CHINA
As the official partner of “Mike Shinoda of Linkin Park 2018 Post Traumatic Tour in China,” Mercedes-Benz together with Mike Shinoda will bring more fantastic experiences to local music fans and Mercedes-Benz customers where they will have the chance to attend on August 12 in Beijing or August 14 in Shanghai. Lucky winners may also get the chance to meet Mike Shinoda and enjoy an unforgettable show.
ABOUT LIVE NATION
Live Nation Entertainment (NYSE: LYV) is the world's leading live entertainment company comprised of four market leaders: Ticketmaster, Live Nation Concerts, Live Nation Media & Sponsorship and Artist Nation Management. Live Nation currently operates across 10 countries and regions in Asia including China, Hong Kong, Indonesia, Japan, Malaysia, Philippines, Singapore, South Korea, Taiwan and Thailand. 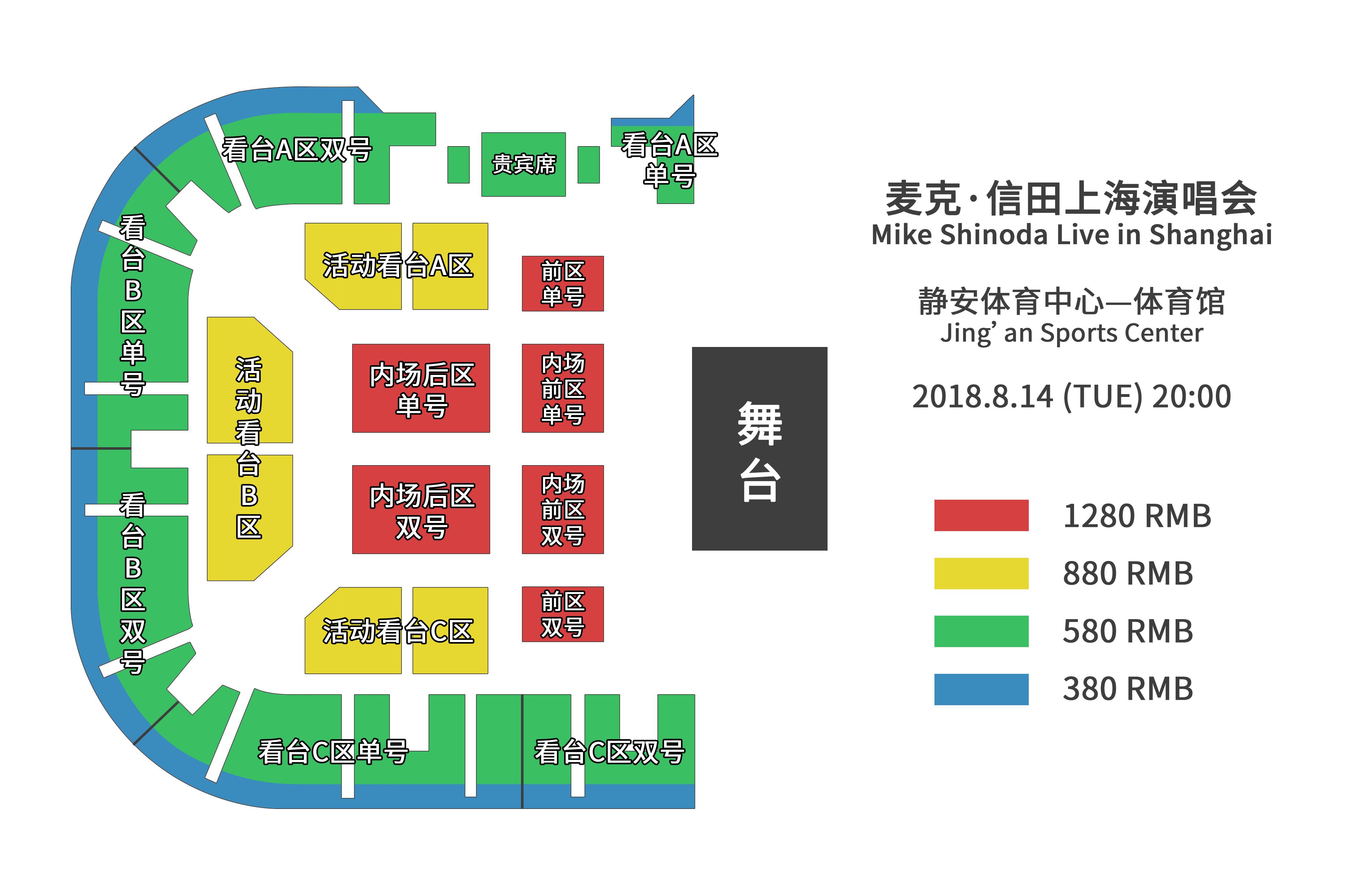 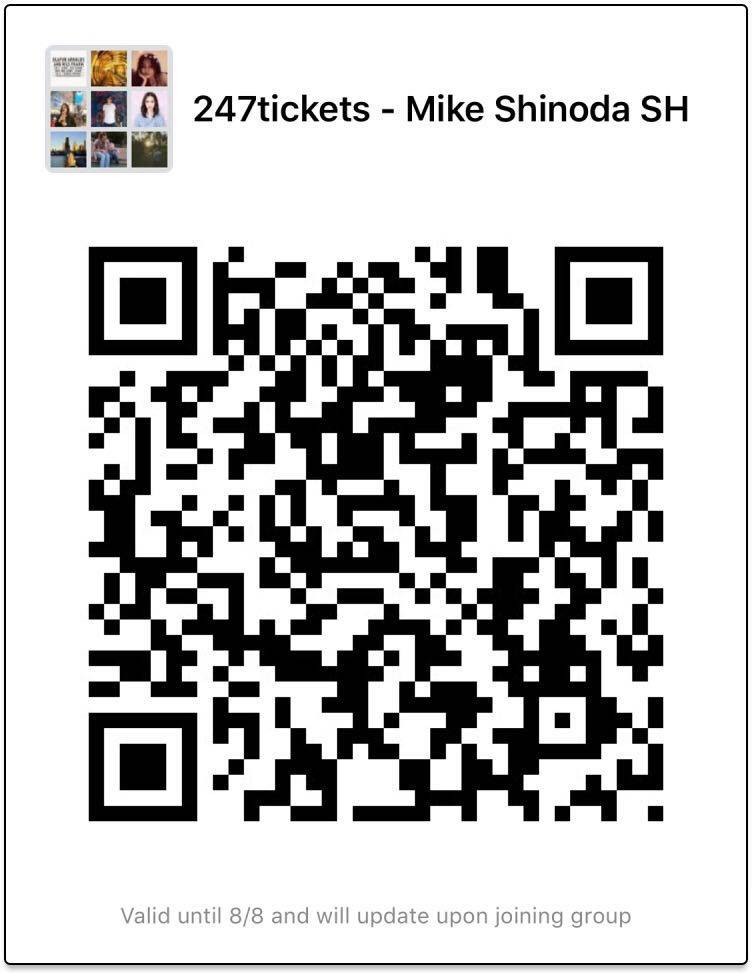