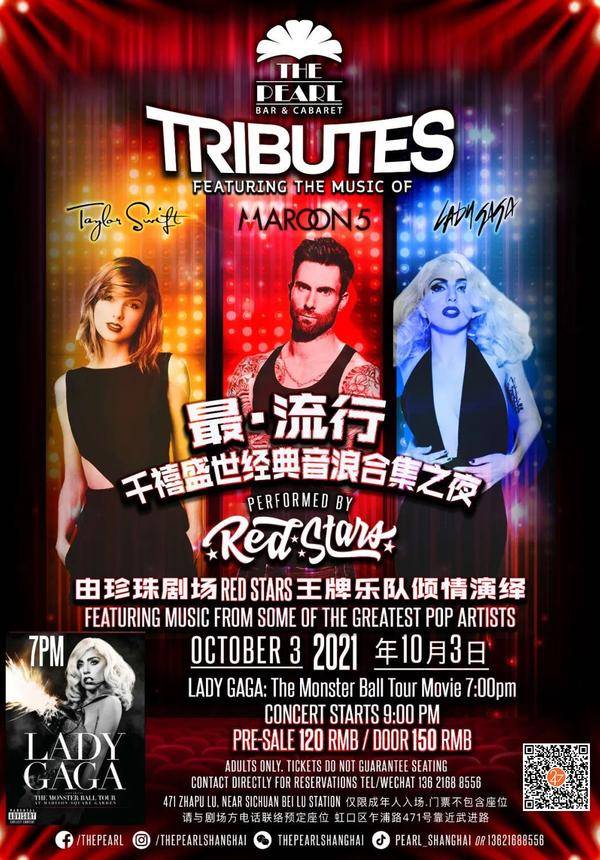 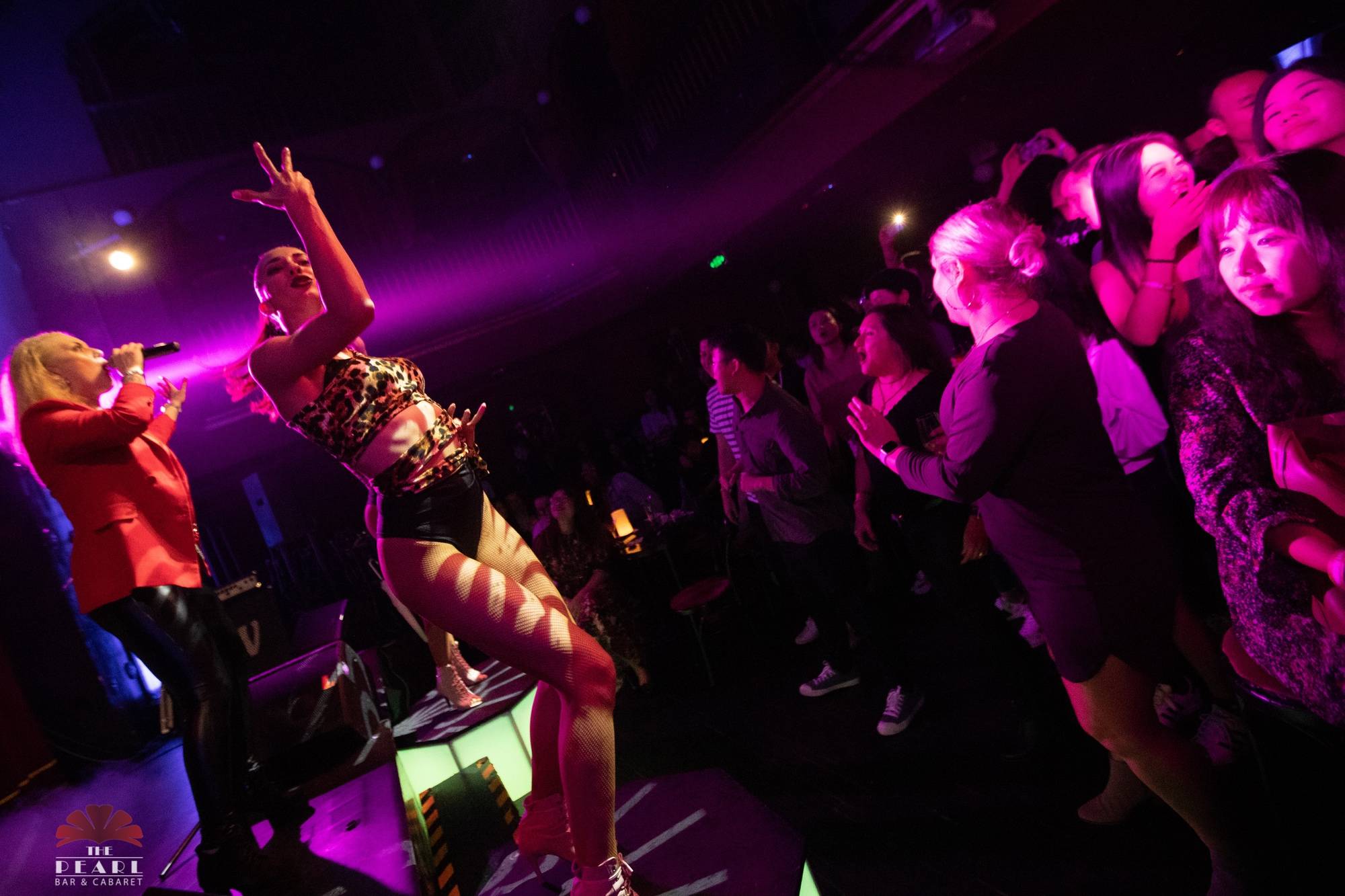 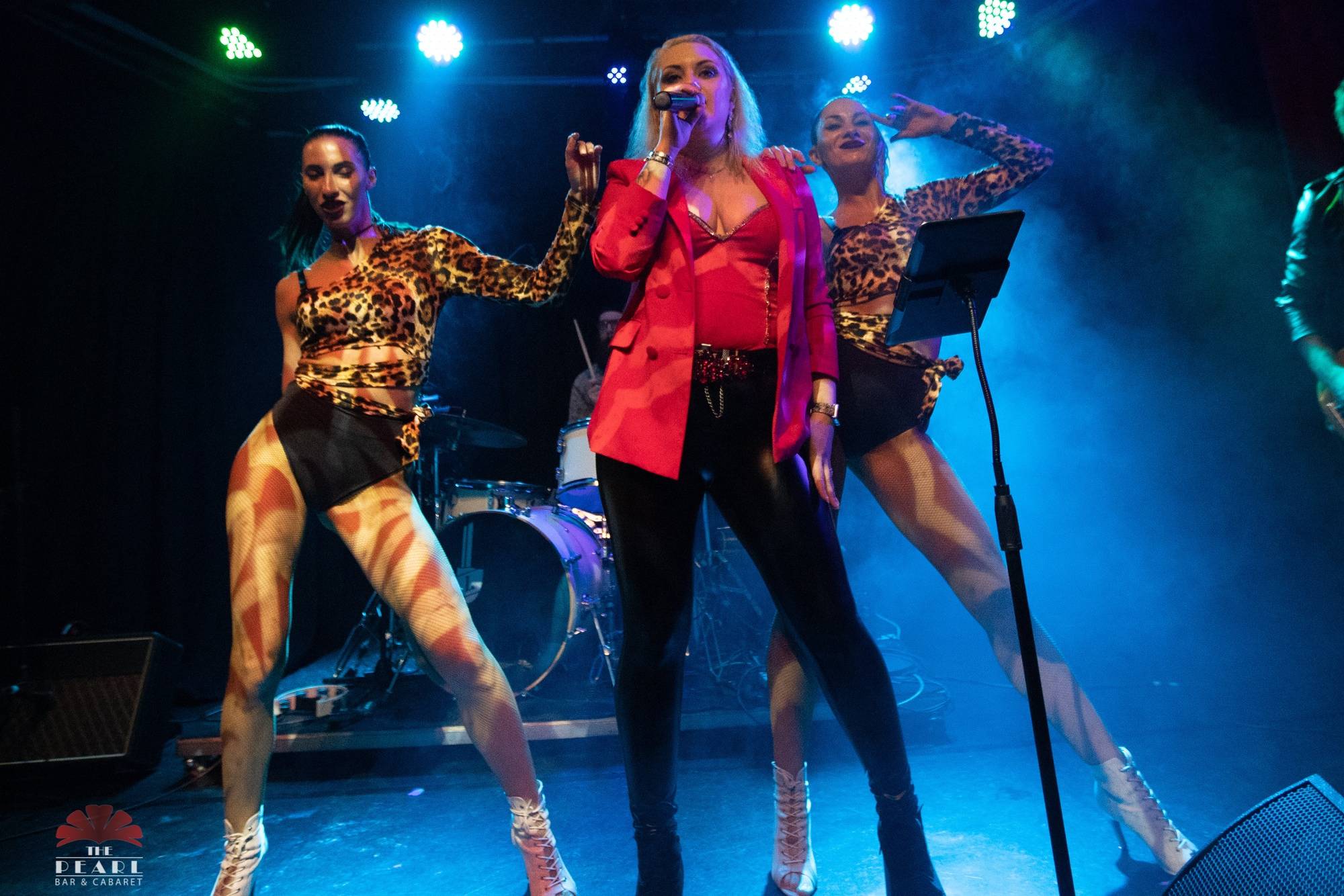 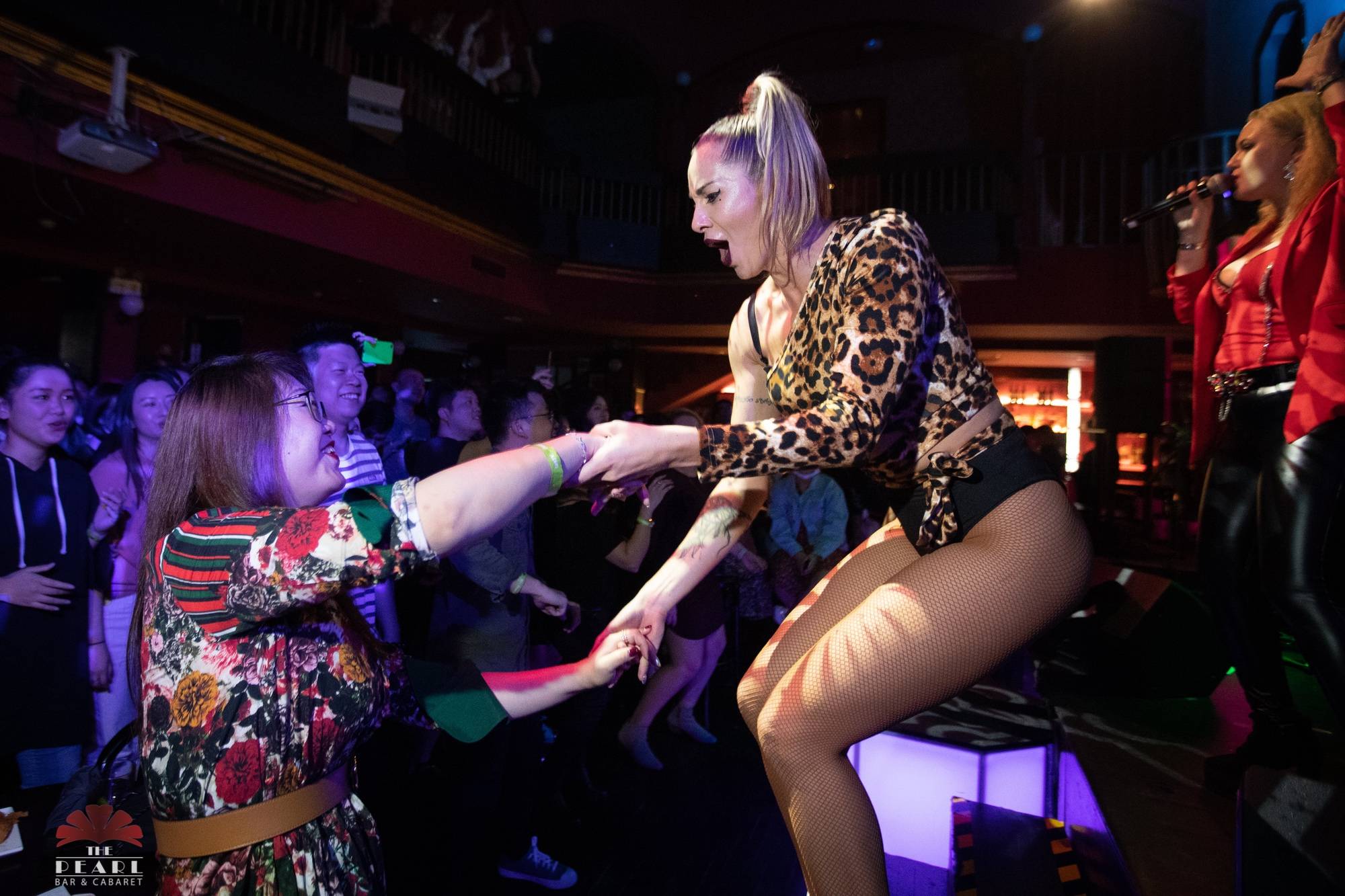 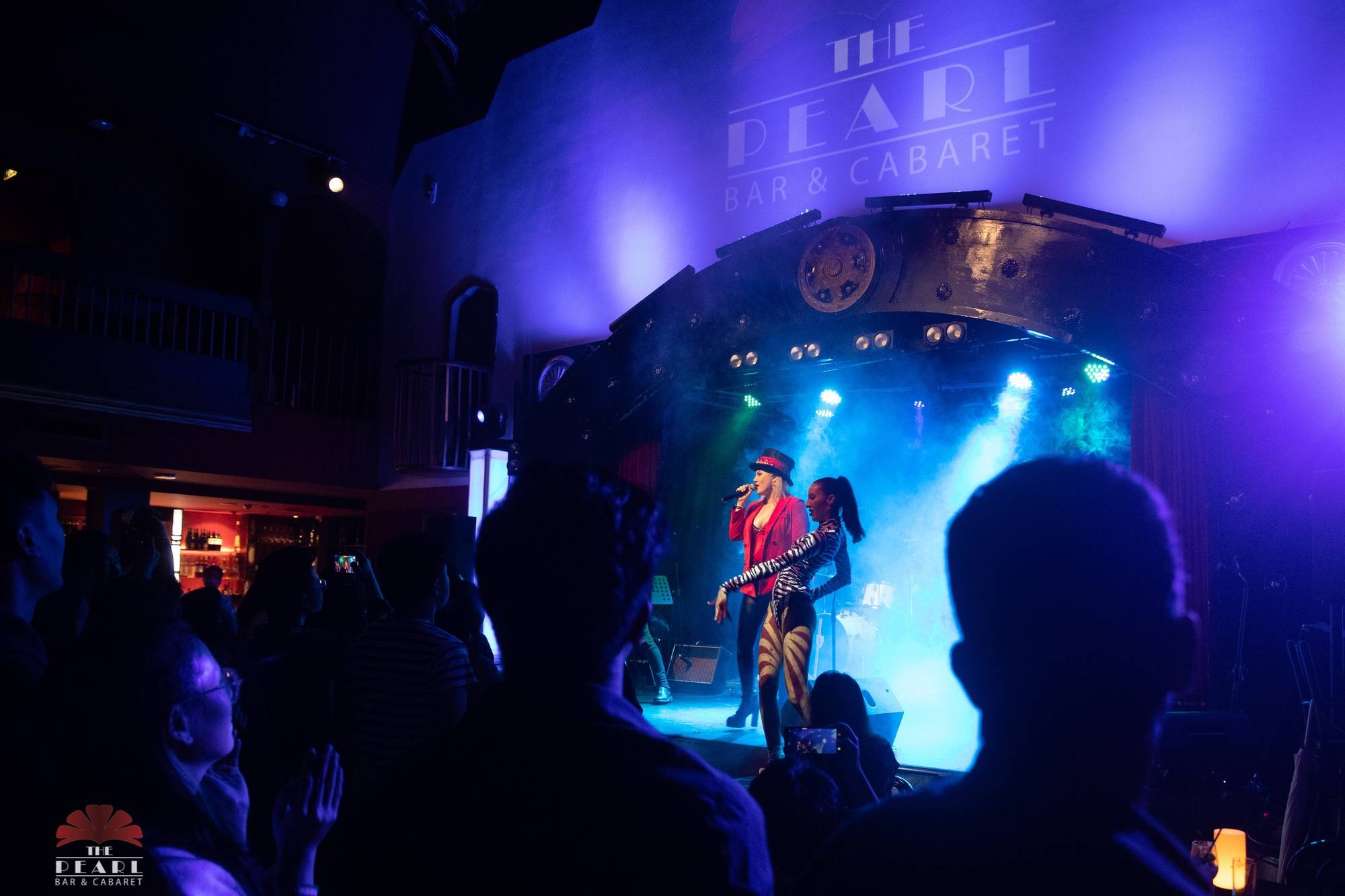 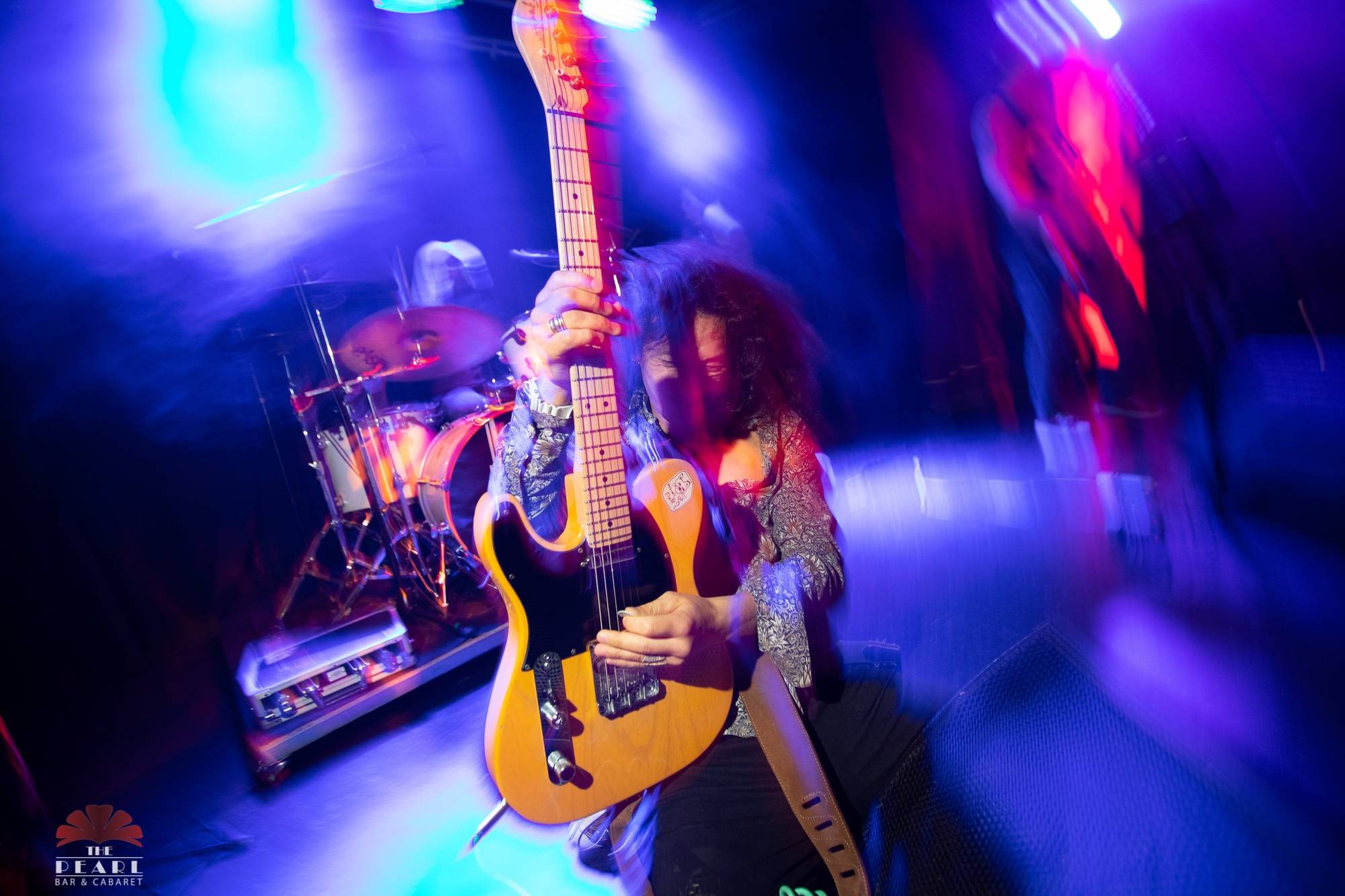 The doors open at 6pm.Concert starts at 9pm. Tickets are for entrance only and do not guarantee seating. Please call to book seats as we want you to enjoy the Pearl experience to its fullest. ‭‬‬‬‬‬‬‬‬‬‬ 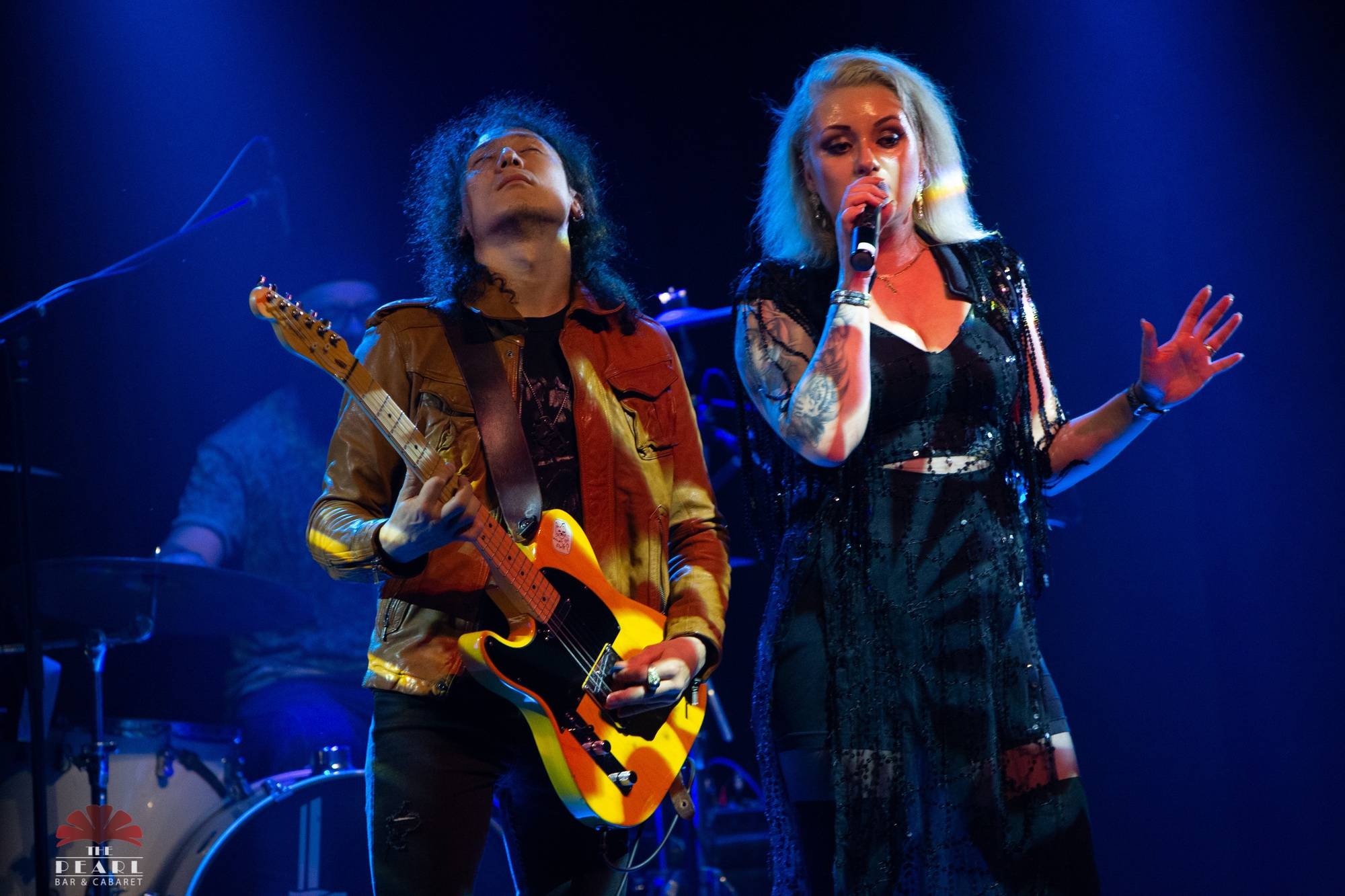 Some of the planned hits: