Venue:
Shanghai International Dance Center Grand Theatre
1650 Hongqiao Lu Changning Shanghai
Date:
11/14/2019
This ticket is only available as a paper ticket
After you have joined the waiting list, you will be notified if tickets become available via SMS. 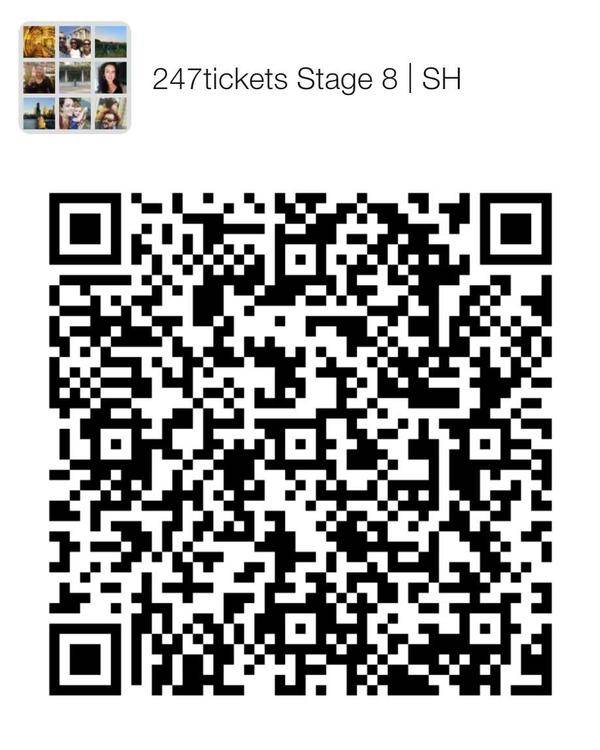 - Receive Tickets via Express Delivery
- All Attendees Require a Ticket
- Show Lasts 55 mins
- No Cancellation
I'm a living, loving, functioning being broken into crumbs of love. giving myself to the blast. Disaster, end and hope undergo as an illness to the dancer's body. Now that there are no borders we are dangerous to ourselves. Liquids of information, the pain of loss and mental exhaustion mutate into a big heart coated with darkness and matter of guarded secrets. This creation is post illness, after all was lost It holds by a touch to keep us alive dreaming in a blind body.
This creation is a reason to cry. 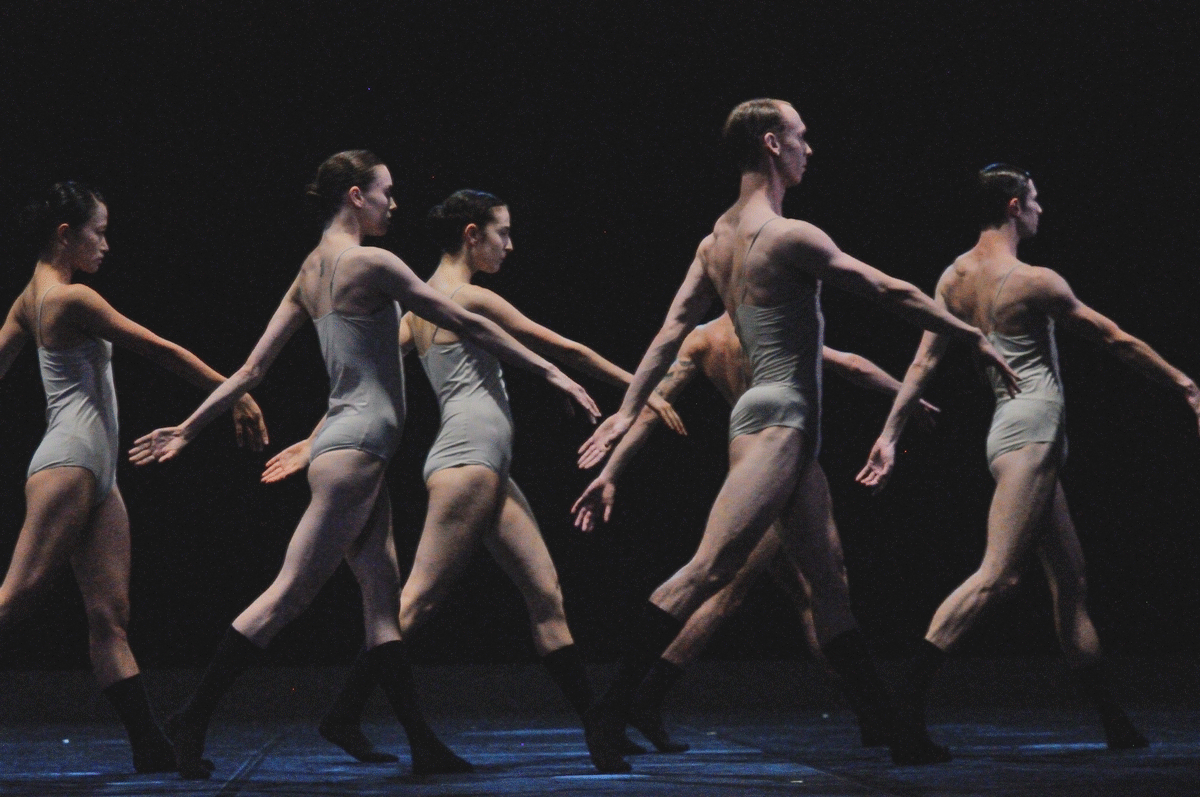 Choreographer Sharon Eyal
Sharon Eyal was born in Jerusalem. She danced with the Batsheva Dance Company between 1990- 2008 and started choreographing within the framework of the company’s Batsheva Dancers Create project. Eyal served as associate Artistic Director for Batsheva between 2003-2004, and as a House Choreographer for the company between 2005-2012.
During 2009 Eyal began creating pieces for other dance companies around the world: Killer Pig (2009) and Corps de Walk (2011) for Carte Blanche Dance of Norway; Too Beaucoup (2011) for Hubbard Street Dance Chicago; Plafona (2012) for Tanzcompagnie Oldenburg, Germany. 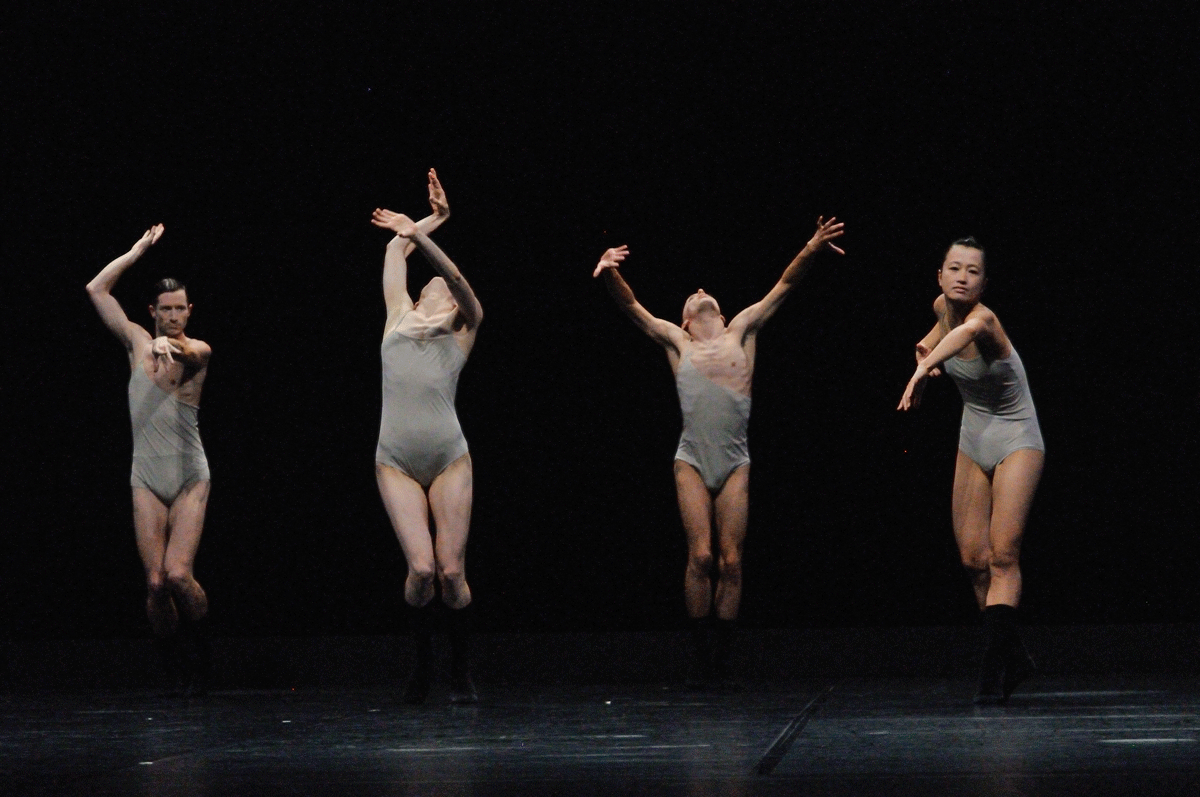 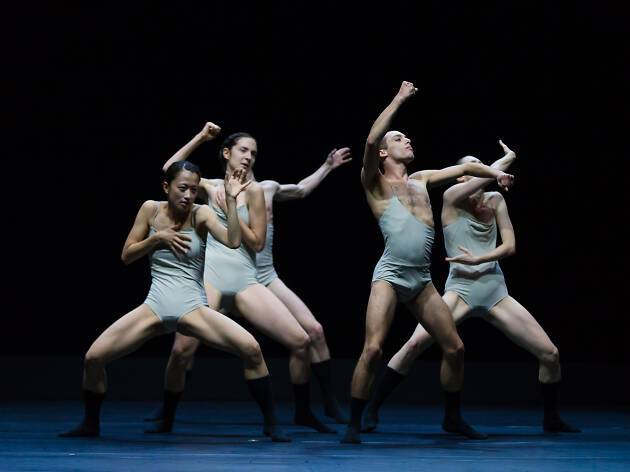 Co-creator Gai Behar
AS a party producer, Gai was taking a big part of Tel Aviv nightlife scene as well as a curator of multidisciplinary art events from 1999 till 2005. Gai joined Sharon in co-creating Bertolina in 2005 and has collaborated on the creation of Sharon Eyal ever since.
L-E-V Dance Company
Since 2006, collaborators Sharon Eyal | Gai Behar have been a significant voice in the artistic community, creating a continuous stream of critically acclaimed original works for dance companies around the world. L-E-V is the culmination of years of momentum, choreographed by Sharon Eyal and Gai Behar, accompanied by the original music of Ori Lichtik, delivered by fiercely talented dancers that move with expressive precision.
L-E-V could be equally at home at a techno club or opera house. L-E-V is the confluence of movement, music, lighting, fashion, art and technology. Each uniquely expressive while emotionally entwined.
L-E-V embodies a pledge to move and engage a diverse spectrum of new audiences and collaborators. All culminating in the breaking ground of L-E-V in 2013.

Dates: Thursday, November 14 @ 19:30
Duration: 55 mins
Notice for Audience: A valid ticket must be shown to gain entry. Failure to do so will result in the refusal of entry.

Venue:
Shanghai International Dance Center Grand Theatre
1650 Hongqiao Lu Changning Shanghai
Date:
11/14/2019
This ticket is only available as a paper ticket
After you have joined the waiting list, you will be notified if tickets become available via SMS.