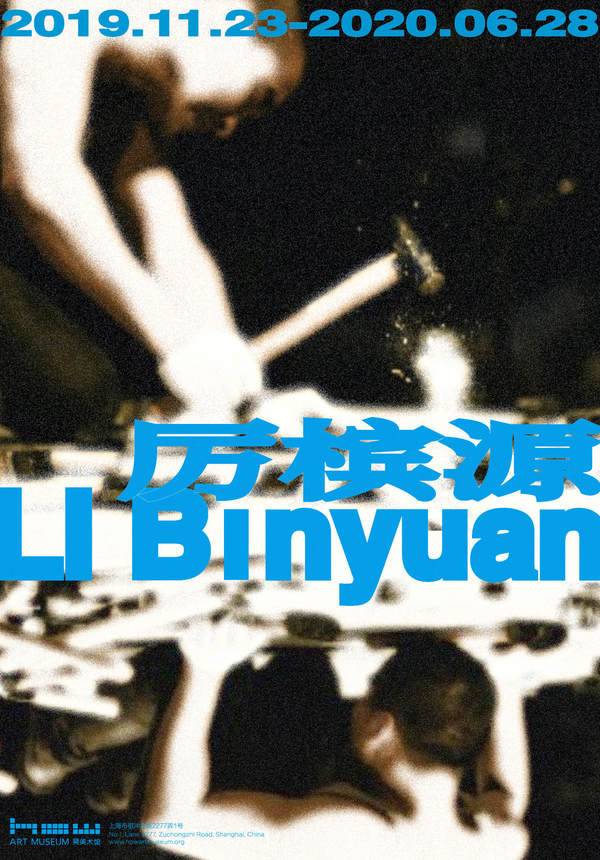 Li Binyuan is a Chinese contemporary artist born in 1985 in Yongzhou, Hunan province. Binyuan graduated from the Central Academy of Art in Beijing with a B.A. in Sculpture in 2011. He has since gone on to disturb, inspire, amuse and challenge urban life, and the social and political restrictions attached, using an inventive and highly personalized artistic method. Fusing the technical aspects of video art with more avant-garde behaviour art and modern sculpture methods, Binyuan has created a distinct style to communicate his ideas.

His work ranges from video art and live-action pieces to sculpture, and is expressed and performed through a number of public disturbances of Beijing’s social life. Binyuan became a focus of public attention when he went streaking at Beijing’s busy residential area Wangjing in spring 2013. Binyuan streaked for ten times in the middle of the night, sometimes holding an inflatable doll, sometimes a large wooden cross, and sometimes with a naked woman in tow.

Artist uses a combination of his body and surroundings to create pieces that are at once video art, but also draw from contemporary sculpture and behavior art practices. Through this approach, Binyuan has created a new relationship between the artist and the audience.

His work has been included in many solo and group exhibitions in Shanghai Contemporary Art Museum, Suzhou Jinji Lake Art Museum, Suzhou, Groninger Museum, The Netherlands, Gallery Yang, Beijing, and Gallery 55, Shanghai, among others. 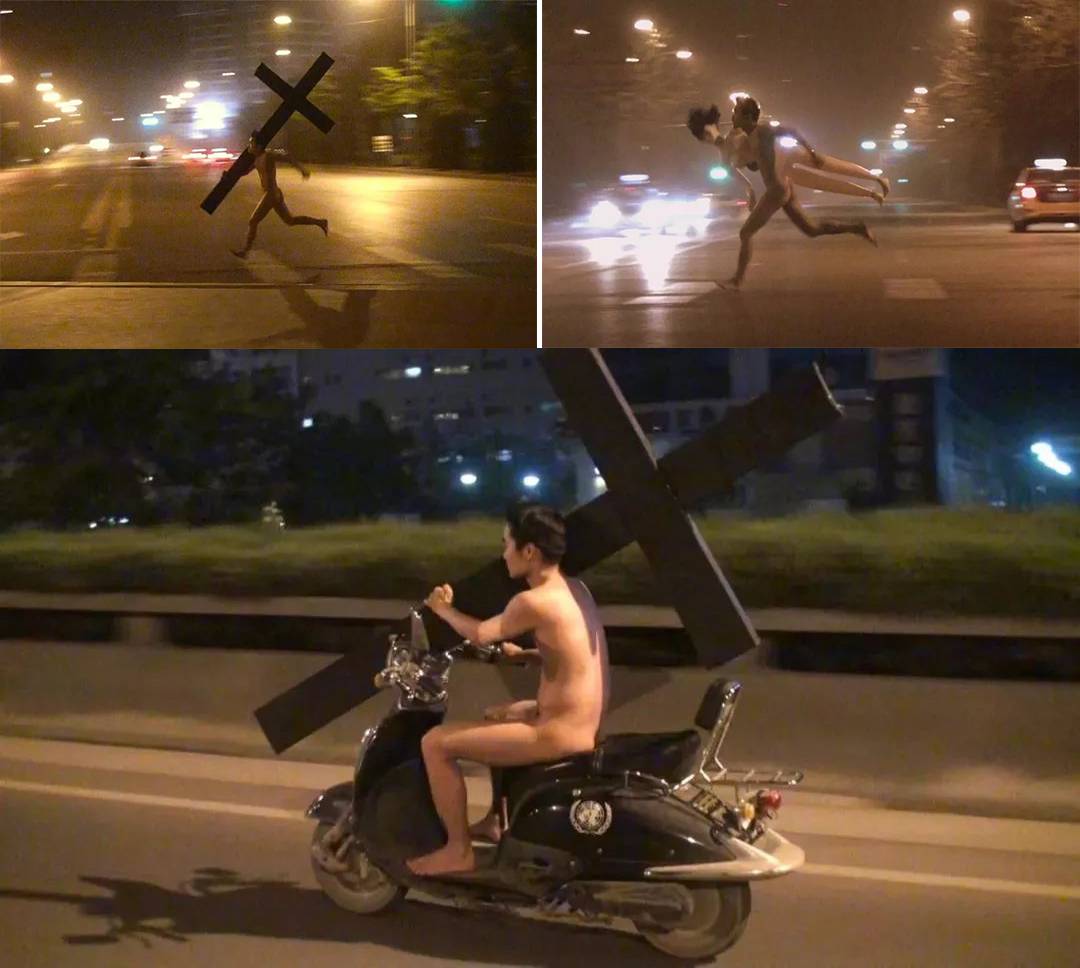 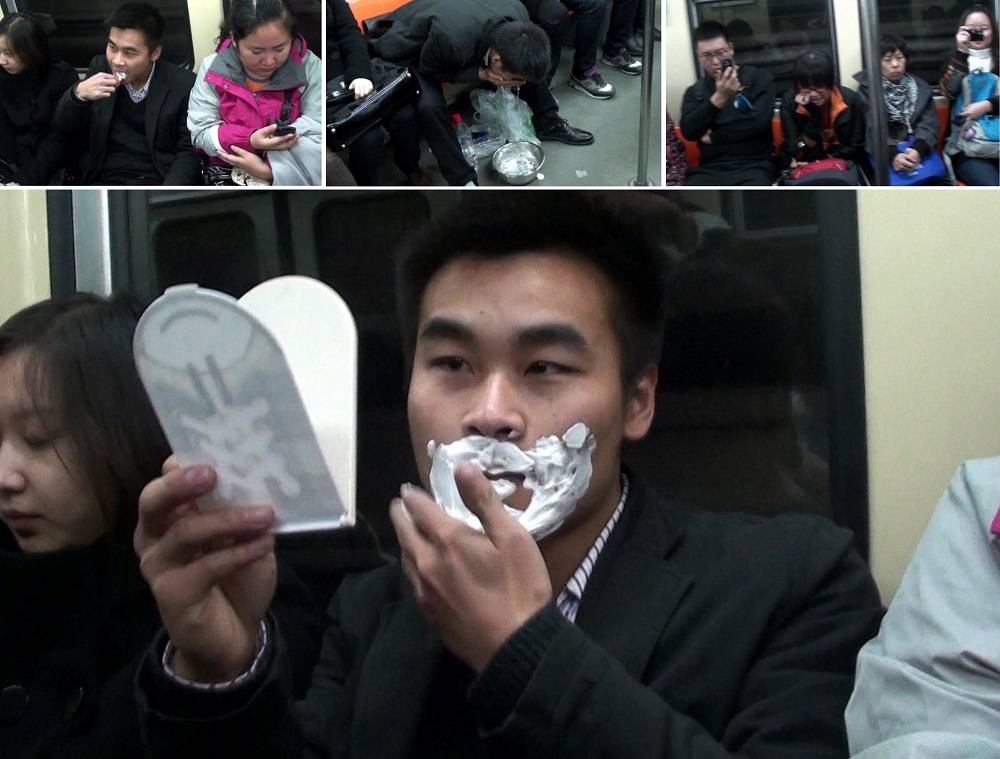 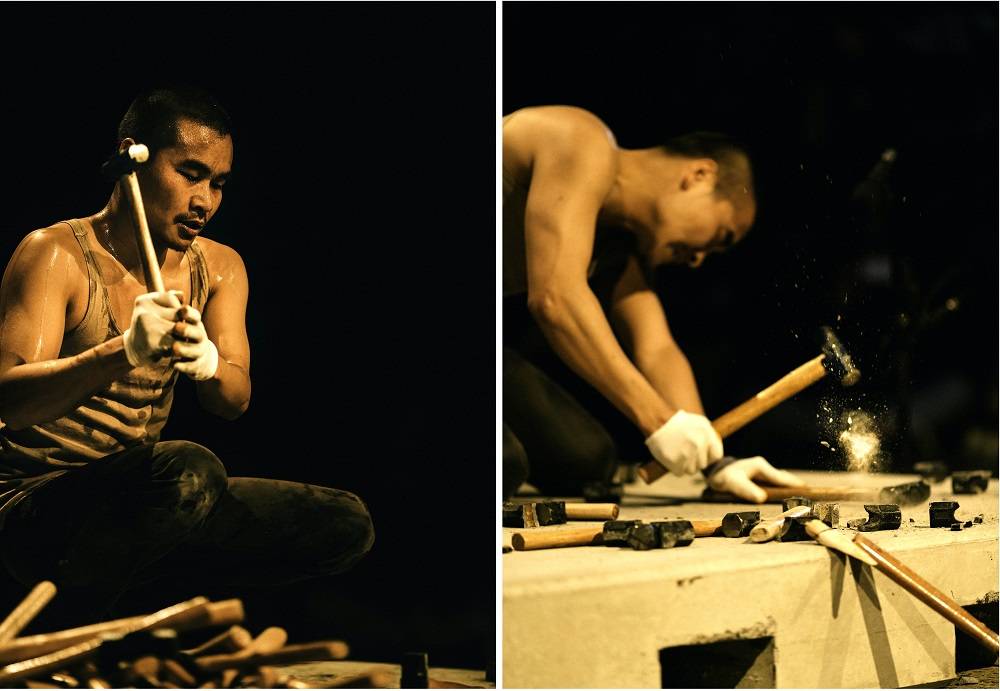 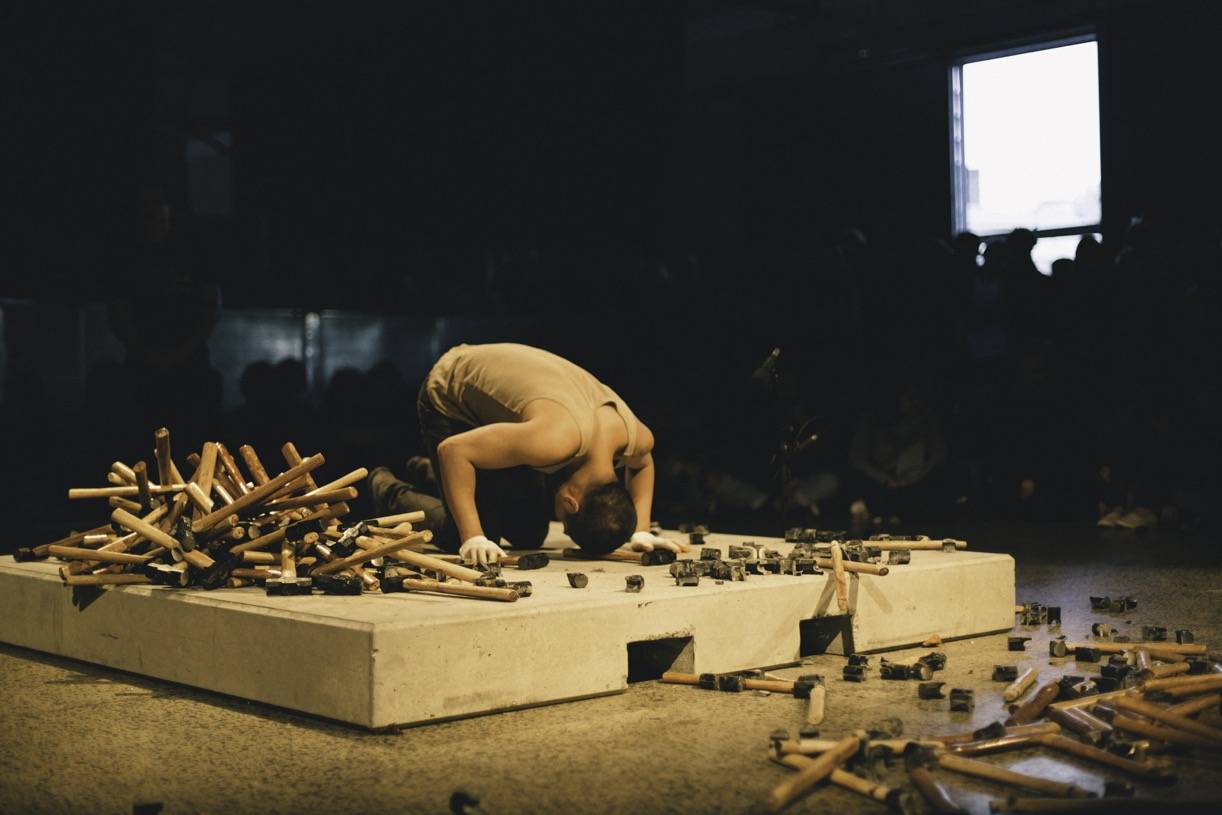 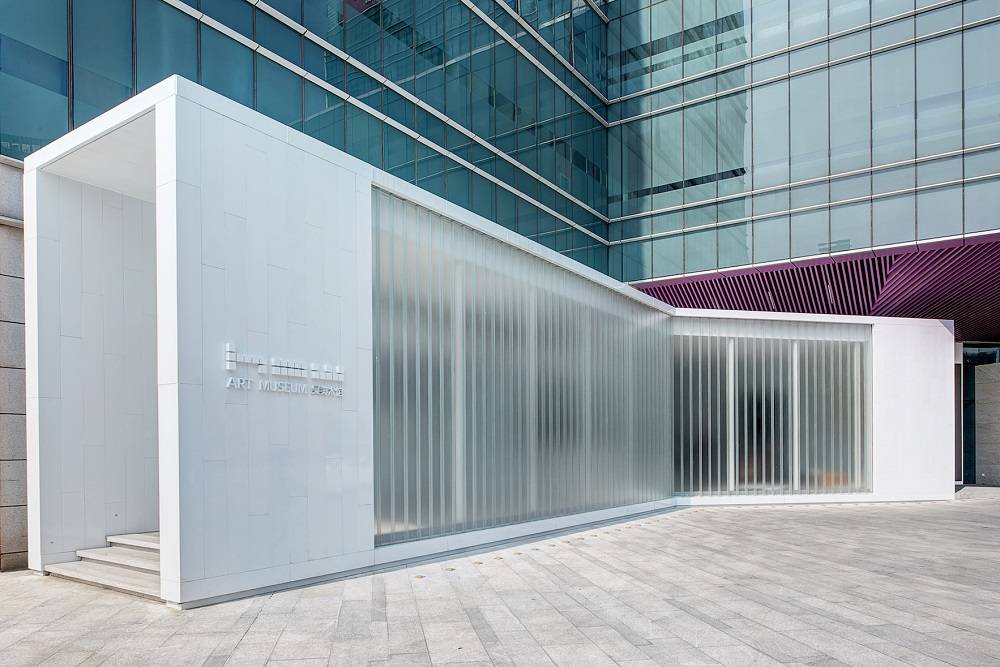 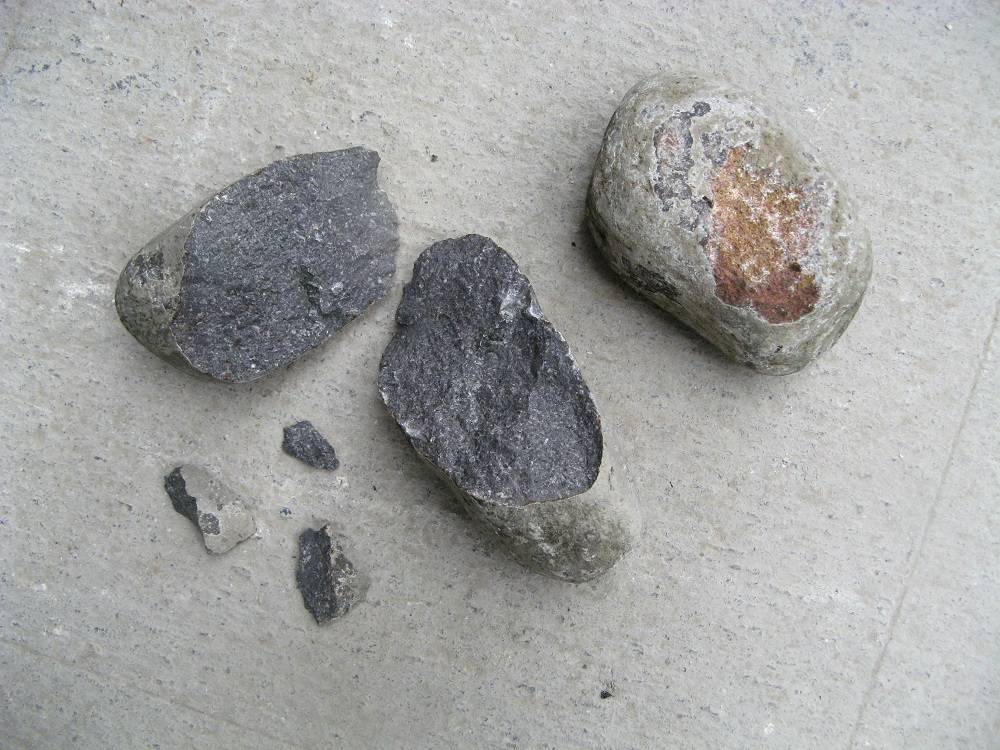 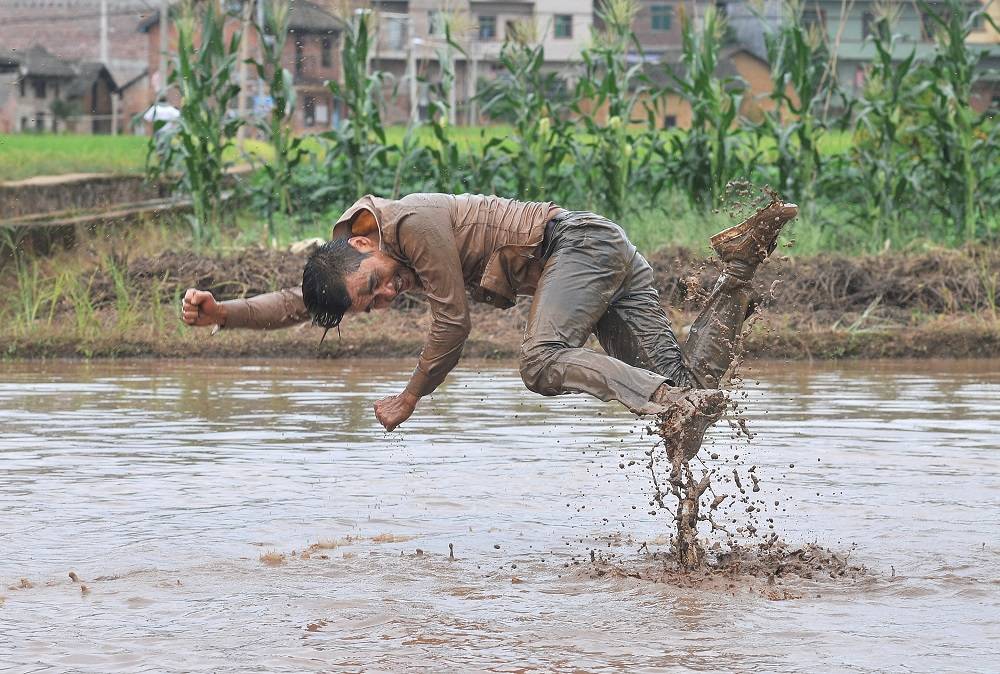 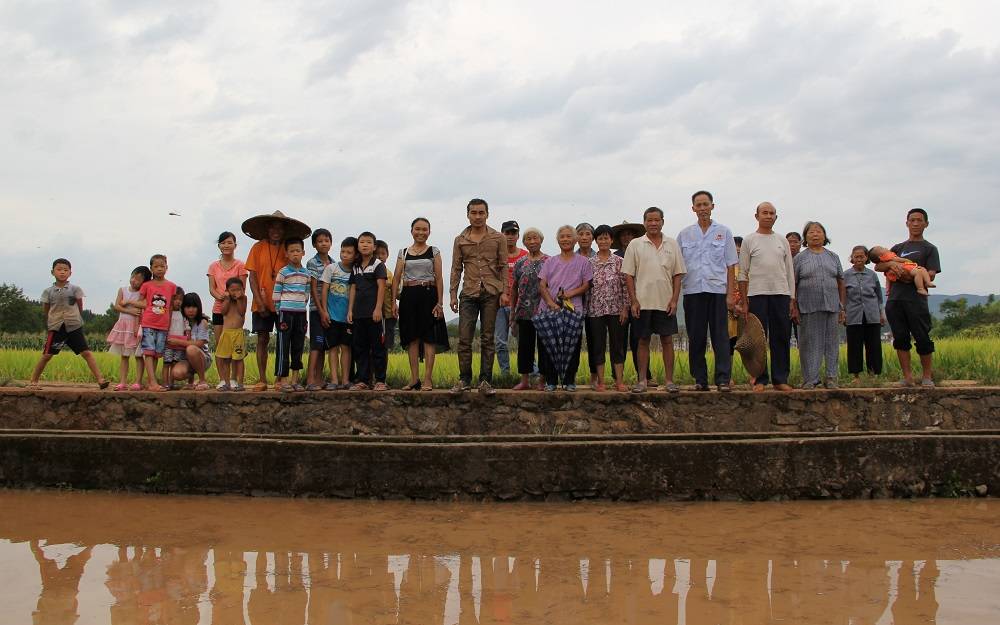 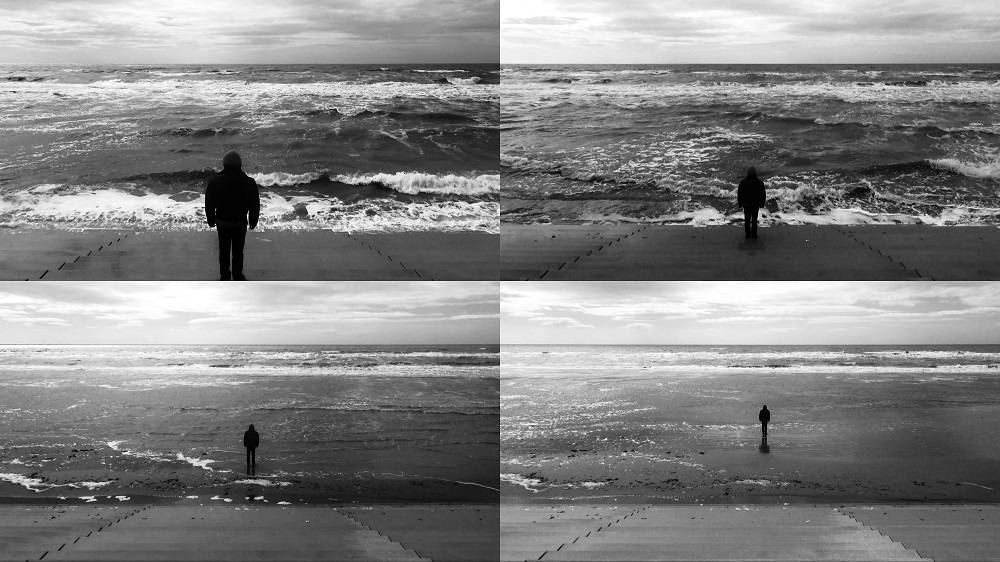 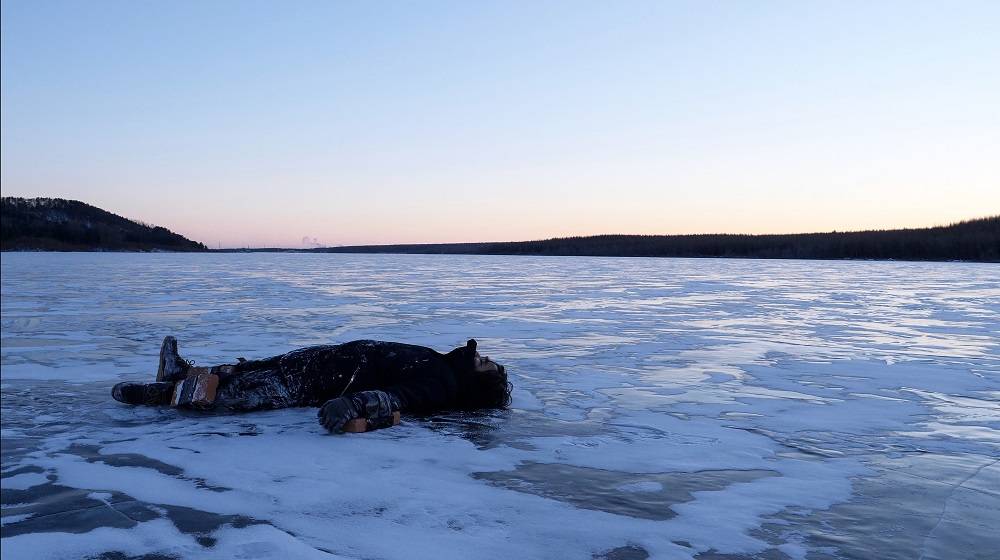 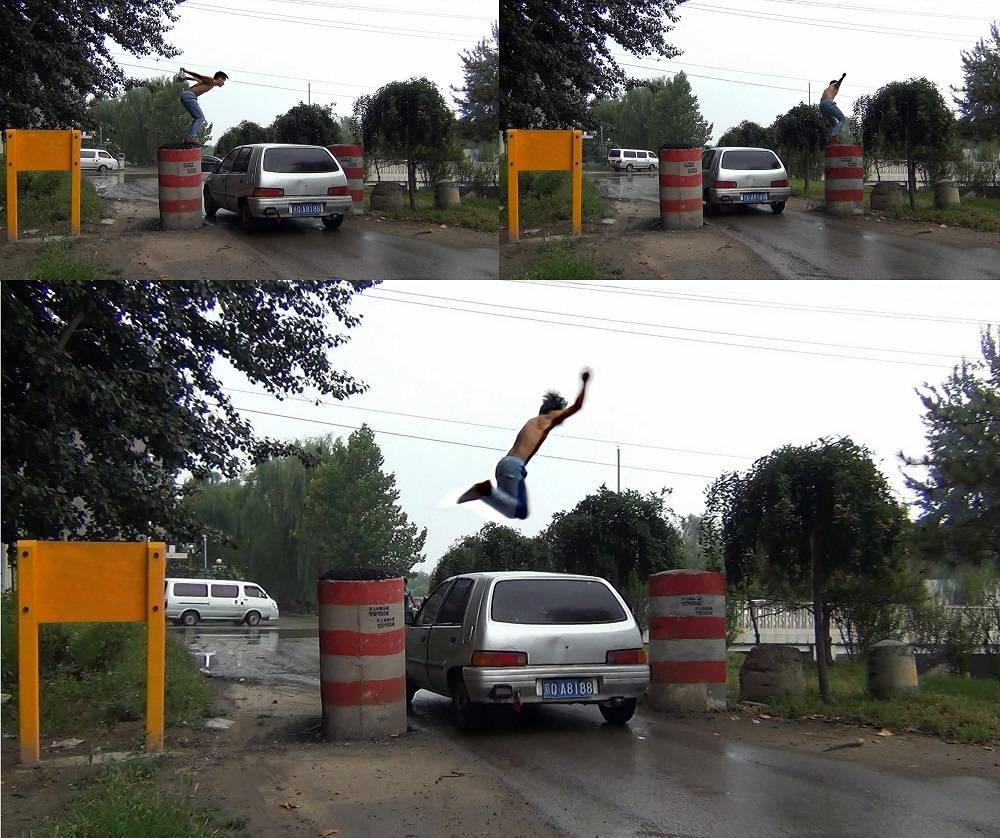 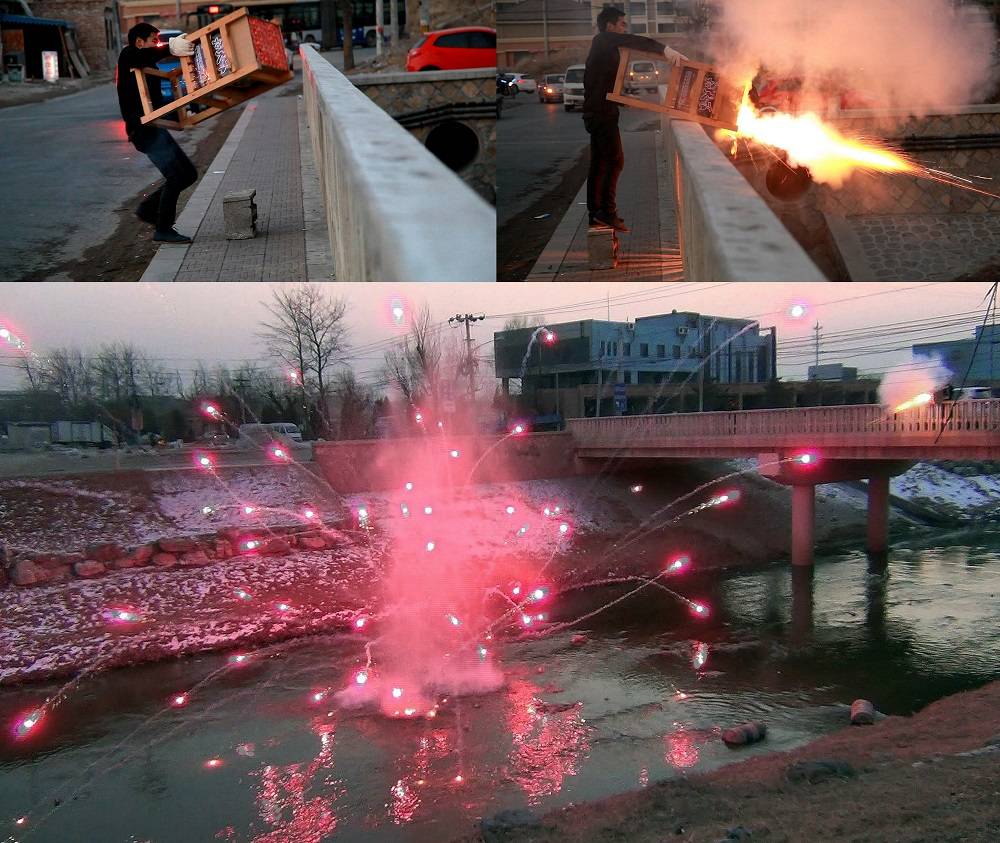 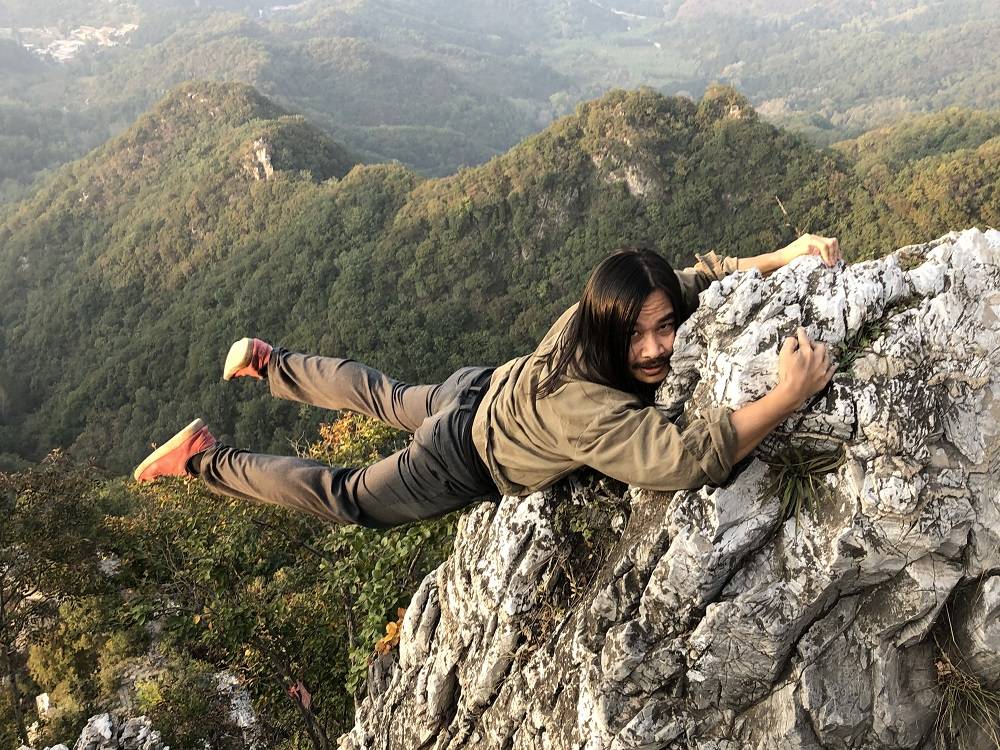