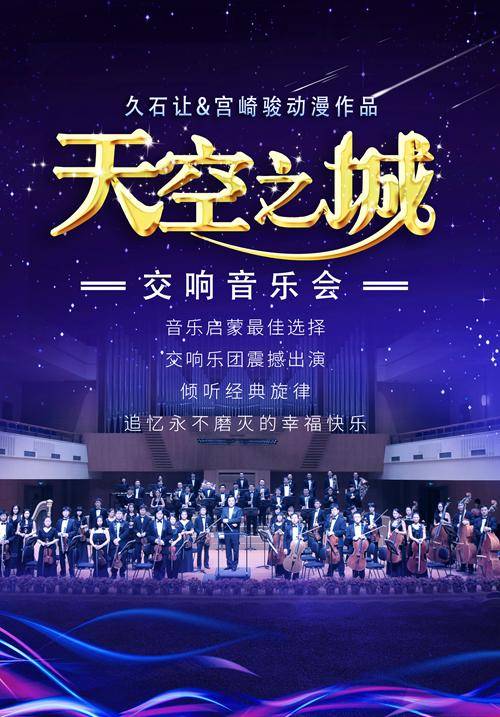 It's not Disney on Ice, but this multimedia concert featuring songs from Studio Ghibli animated classics – including the eponymous Laputa: Castle in the Sky, as well as Kiki's Delivery Service, My Neighbour Totoro, Princess Mononoke and the Oscar-winning Spirited Away (all created with the immense talents of composer Joe Hisaishi and director Hayao Miyazaki) – has a charm and appeal that fans of the Japanese animation studio won't want to miss. 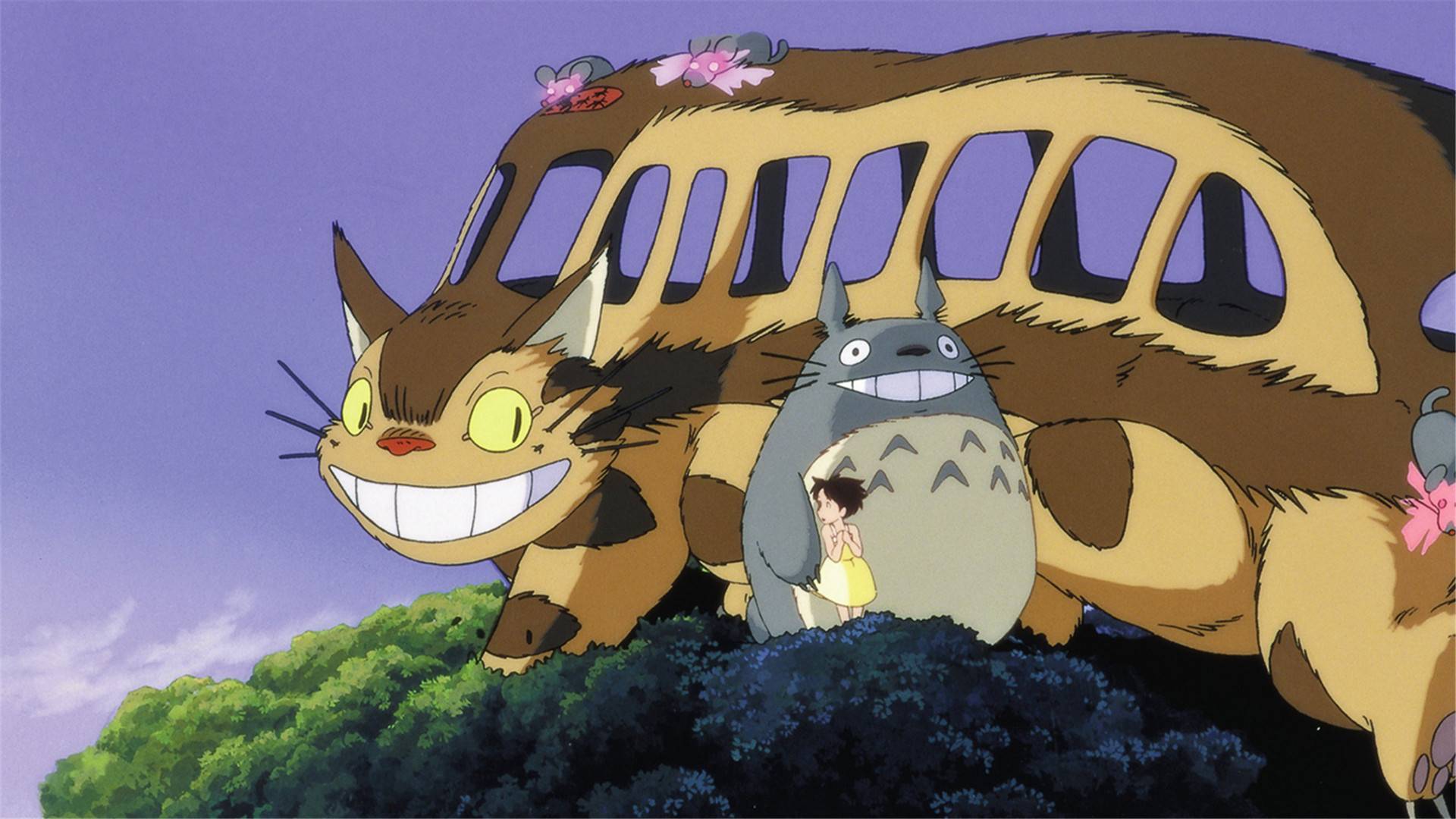 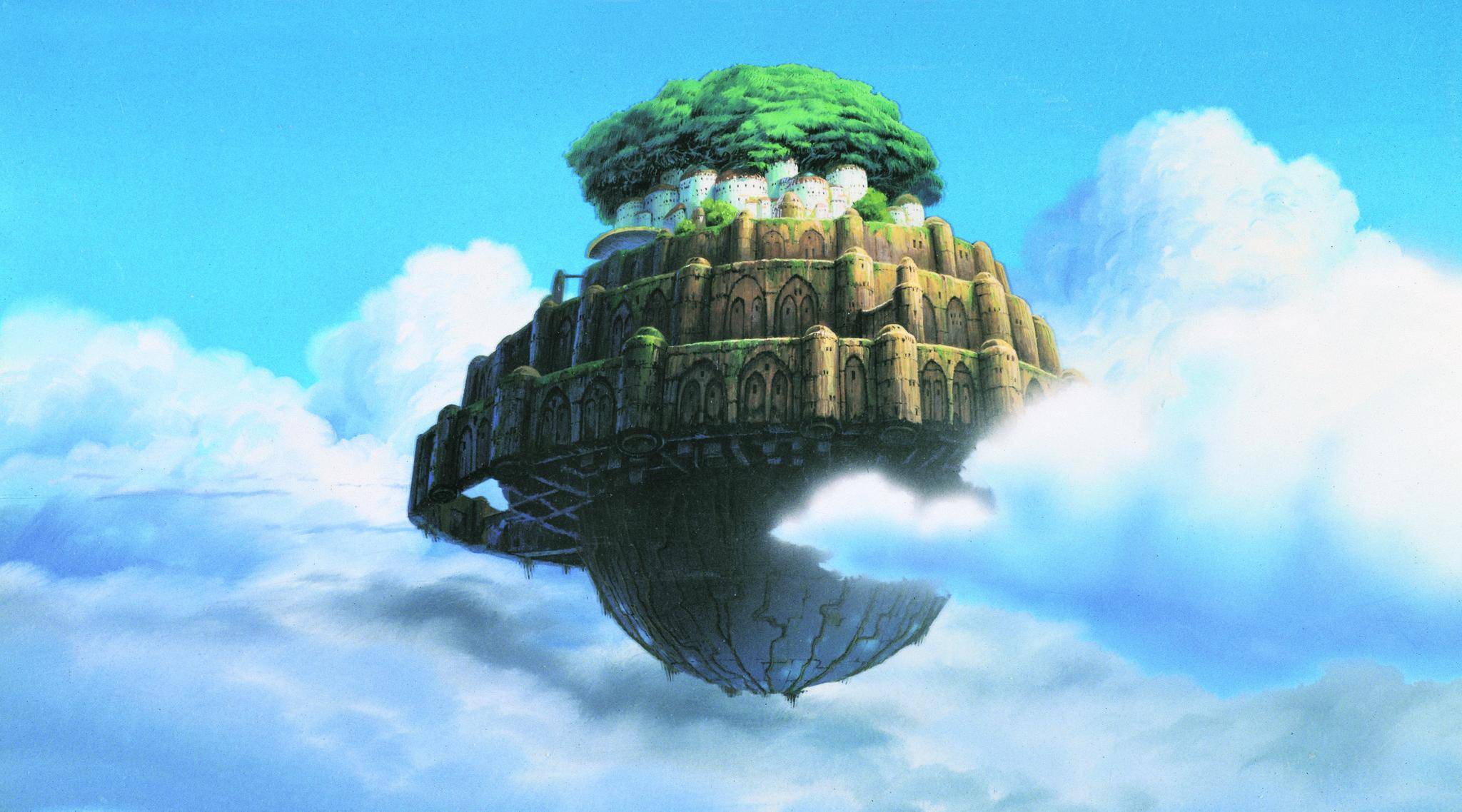 Conductor
Fan Tao, a national first-class certified as well as a resident conductor for the China Broadcasting & Film Symphony Orchestra. He is adept at conducting and rich in passion and power: a prominent conductor with brilliant talents. In 2000， he won the special award by the jury for the Sibelius International Conductor Competition in Finland and was granted the Sibelius Family Fund. Later he studied from the master Mr. Salonen. In 2001, he obtained a full scholarship to pursue further study in the US and learned after the celebrated conductor as well as educator Mr. Philip Spurgeon. 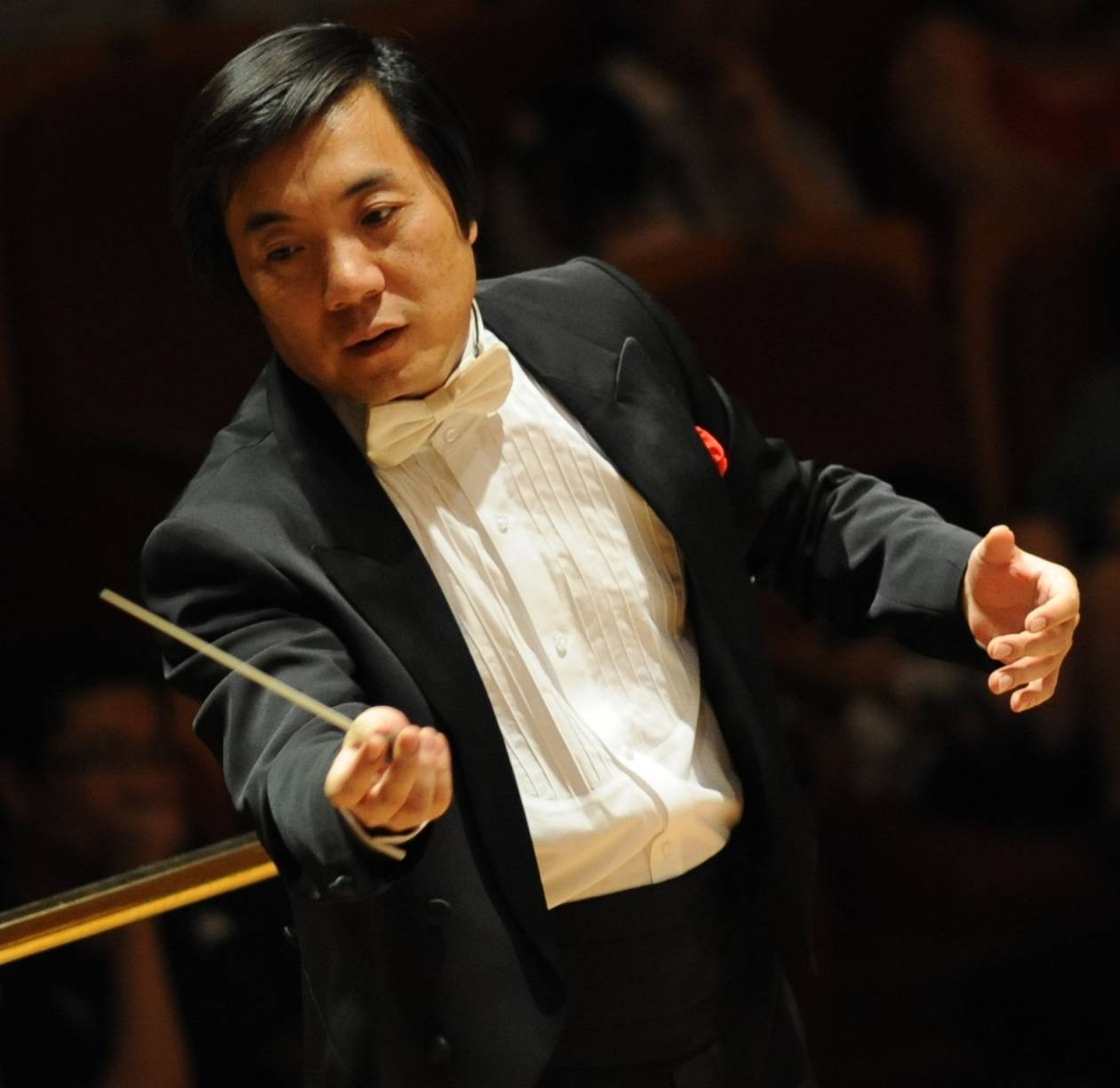 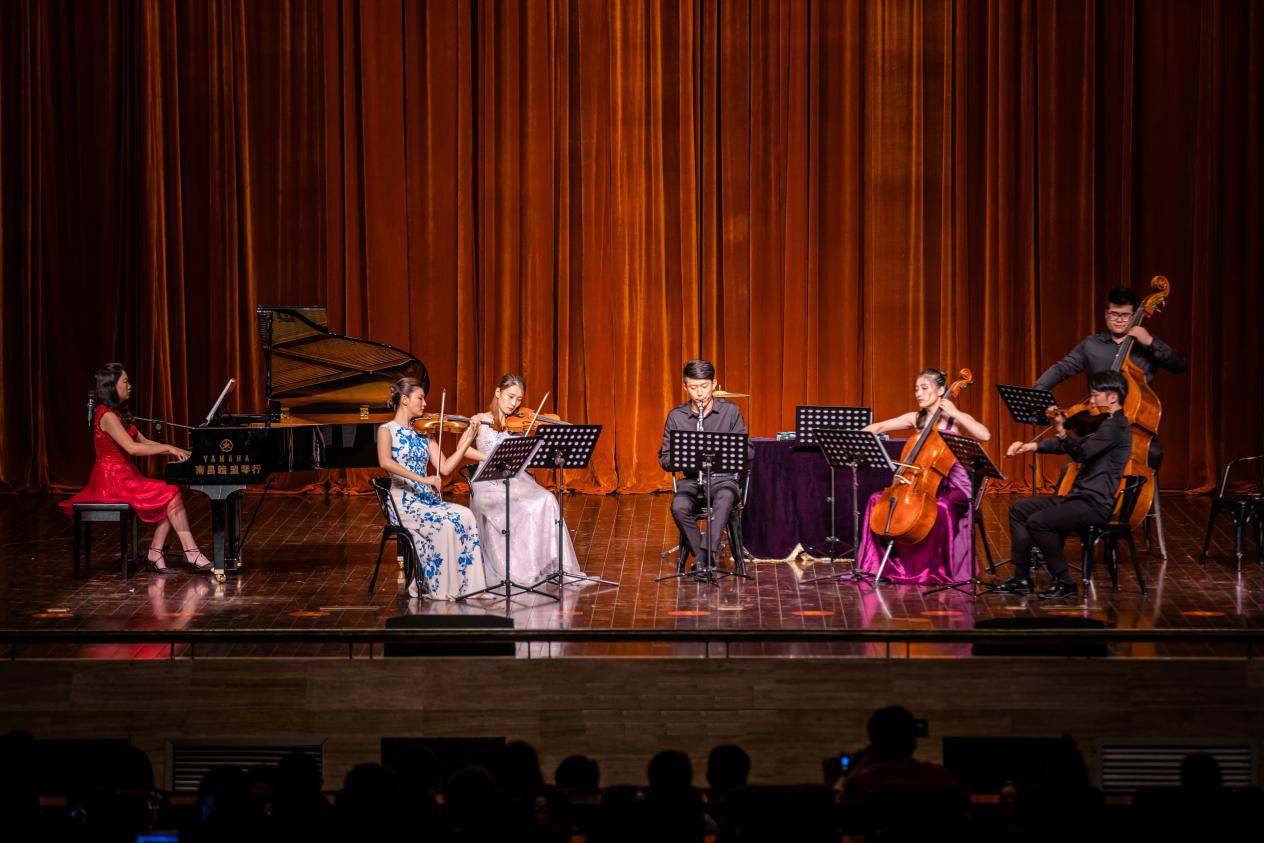