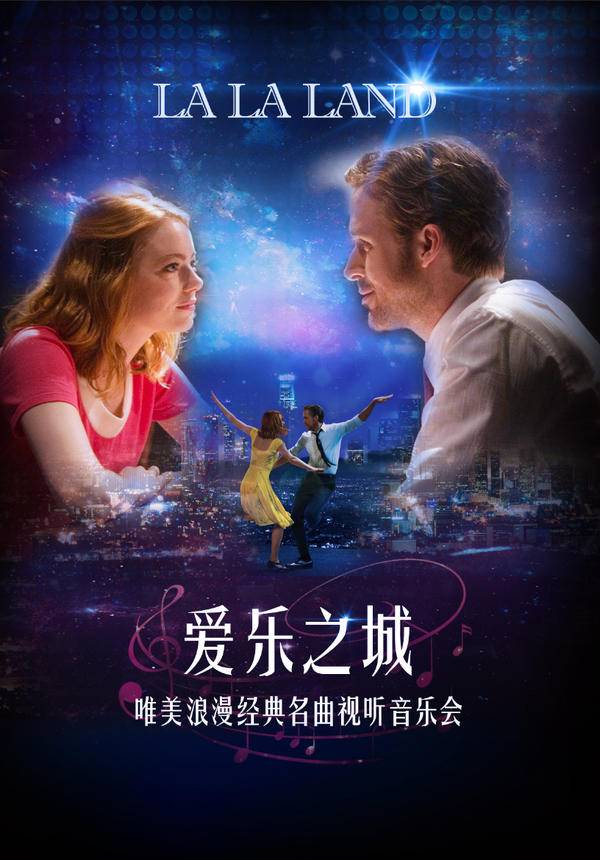 Experience the original musical film like never before with a live symphony orchestra! Songs from a Secret Garden is the first international album by Secret Garden. Released in 1995, it includes the Norwegian winning song of the Eurovision Song Contest 1995, "Nocturne".

"See You Again" is a song recorded by American rapper Wiz Khalifa, featuring American singer Charlie Puth. The track was commissioned for the soundtrack of the 2015 action film Furious 7 as a tribute to actor Paul Walker. 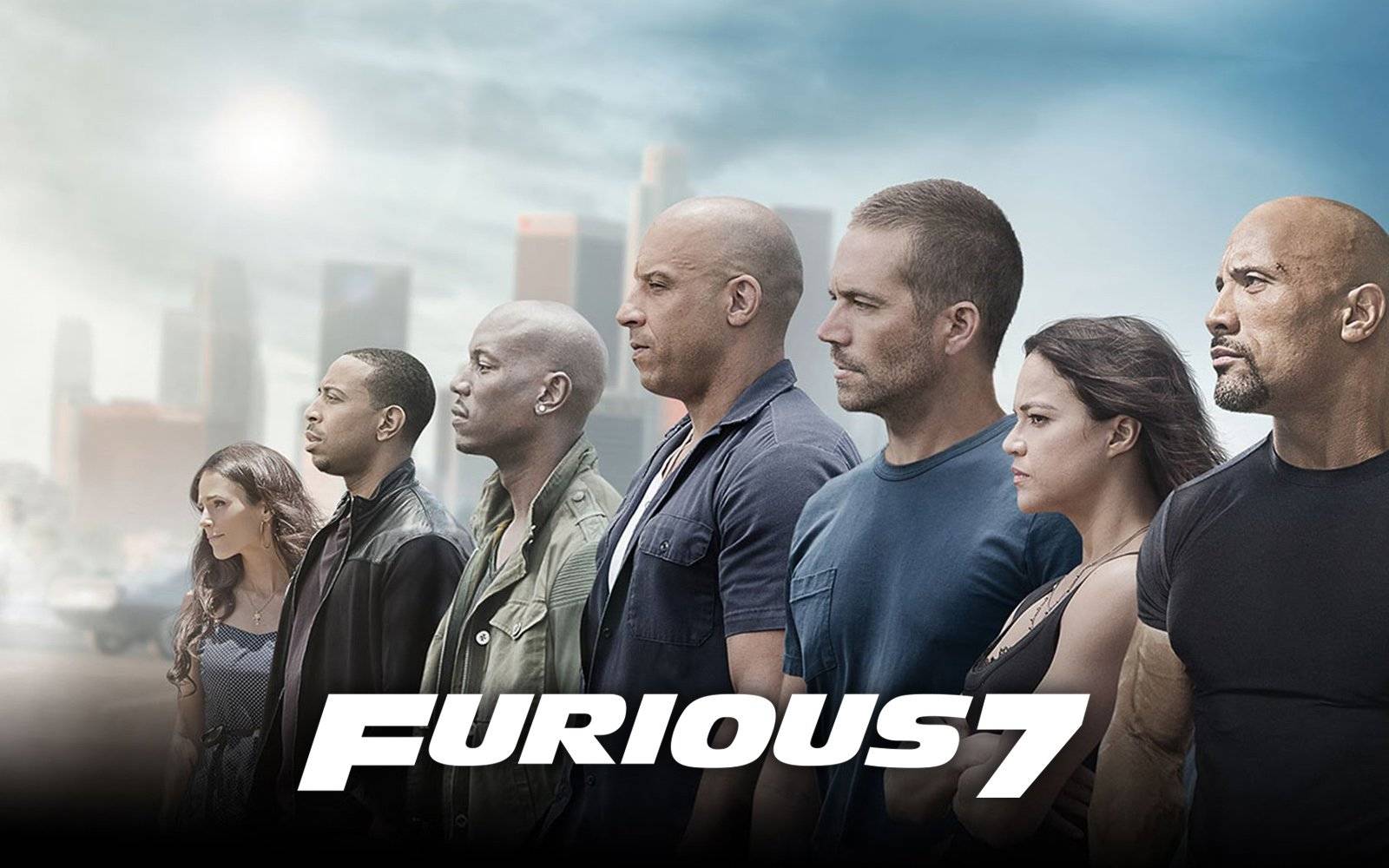 "Yesterday Once More", written by Richard Carpenter and John Bettis, is a hit song by the Carpenters from their 1973 album Now & Then.

"Scarborough Fair" is a traditional English ballad. The song implies the tale of a man who instructs the third party to tell his former love, who lives in said fair town, to perform for him a series of impossible tasks, such as making for him a shirt without a seam and no needlework and then washing it in a dry empty well, adding that if she were to complete these tasks he would take her back into his affections.

"My Heart Will Go On" is a song recorded by Canadian singer Celine Dion. It serves as the main theme song to James Cameron's blockbuster film Titanic, which is based on an account of the British transatlantic ocean liner of the same name which sank in 1912 after colliding with an iceberg in the middle of the North Atlantic Ocean. 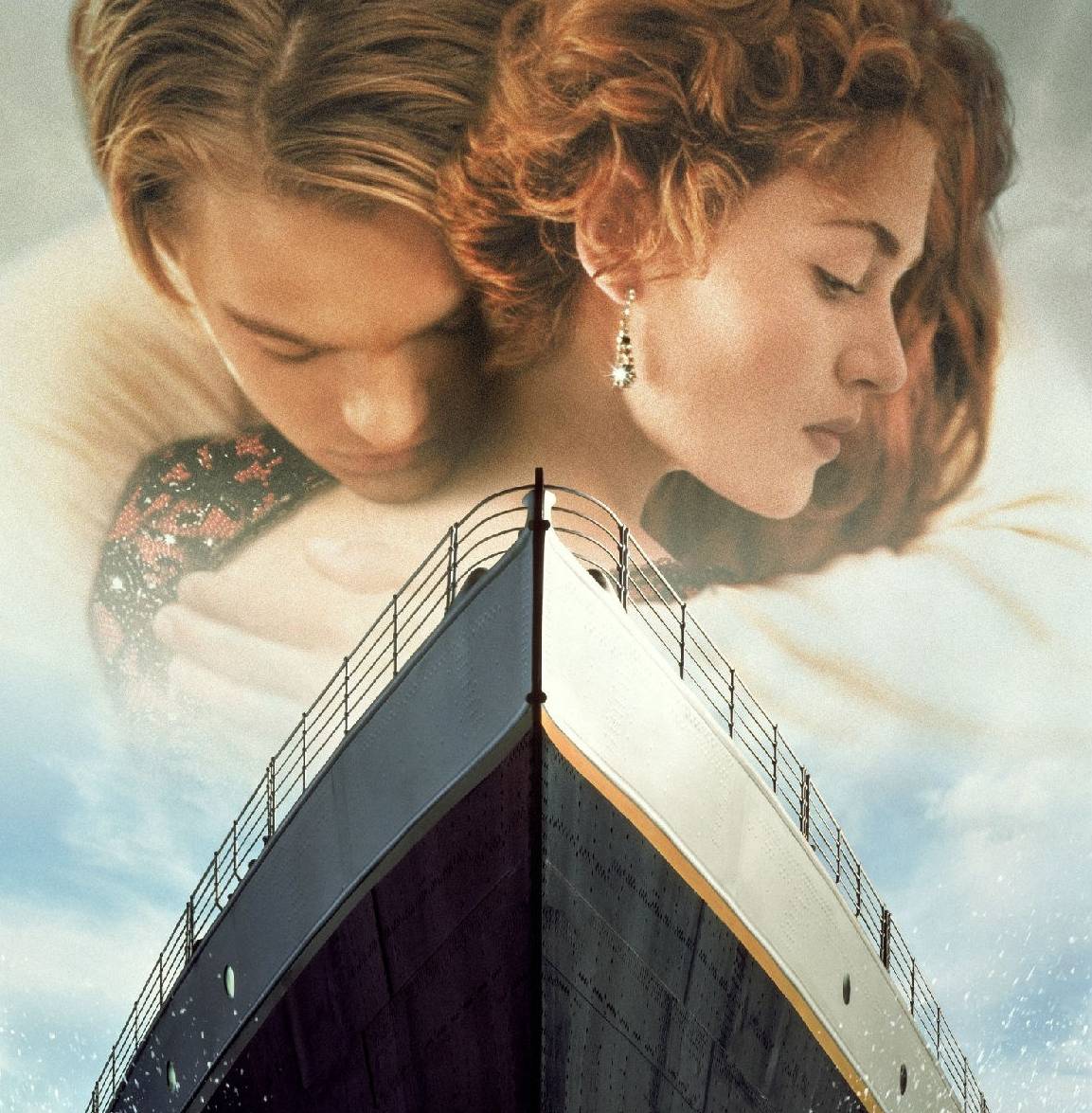 2、《Someone In The Crowd》