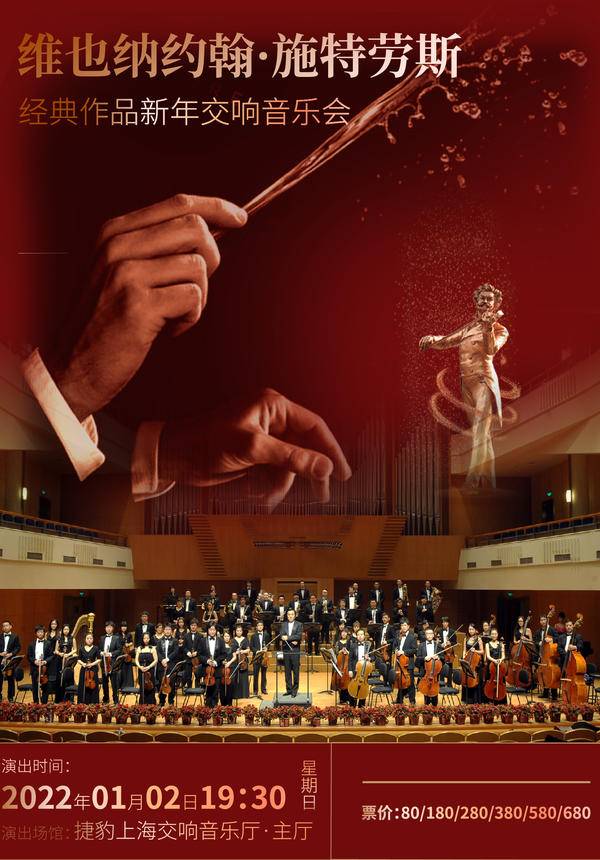 👉 Paper tickets delivery
👉 Children under 1.2m are not allowed to enter
👉 Children over 1.2m will be admitted by a full ticket
👉 No cancellation 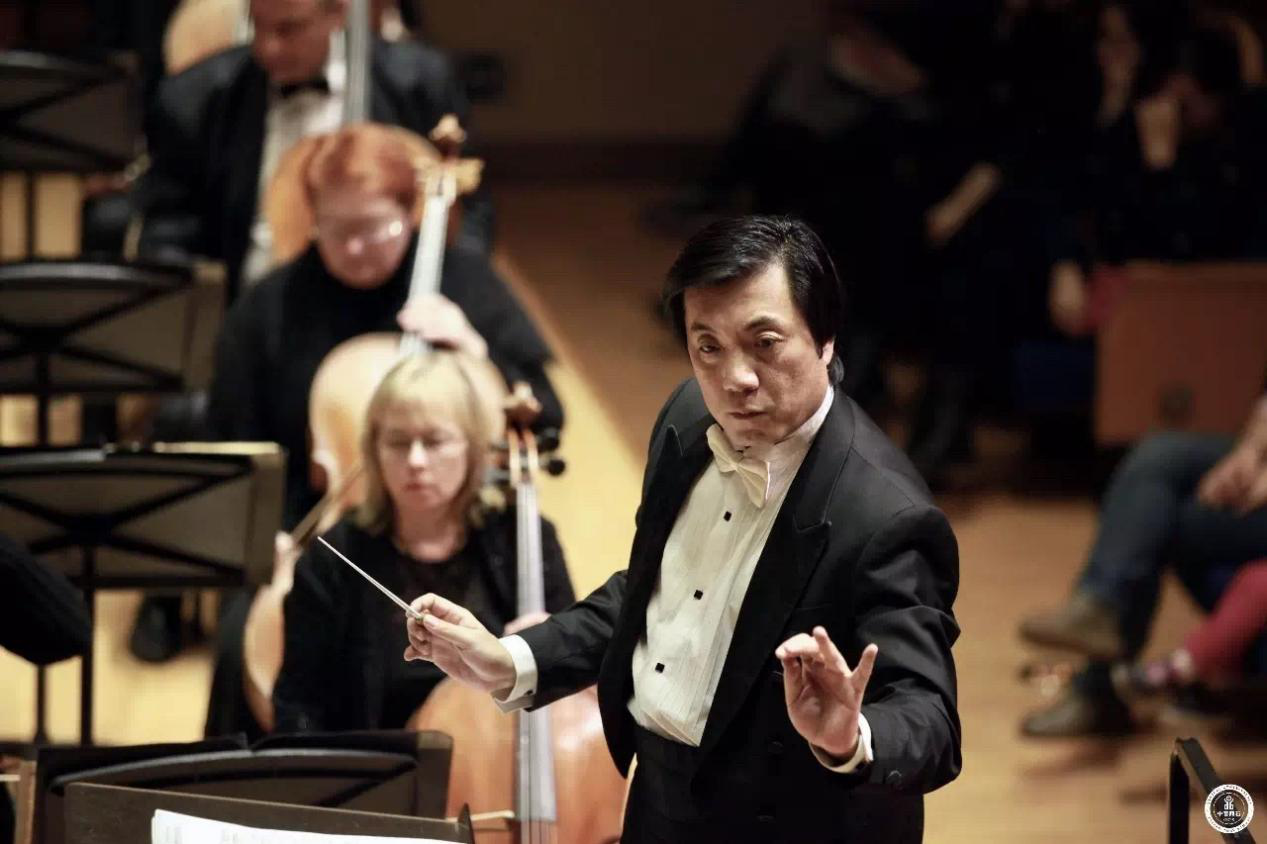 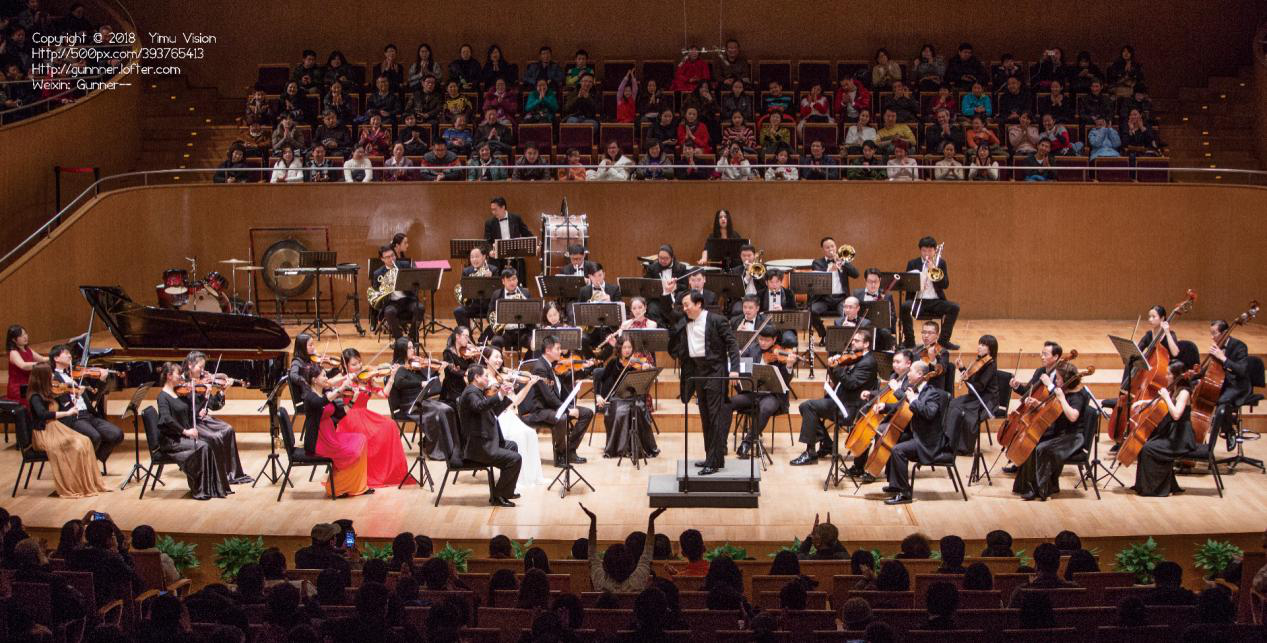 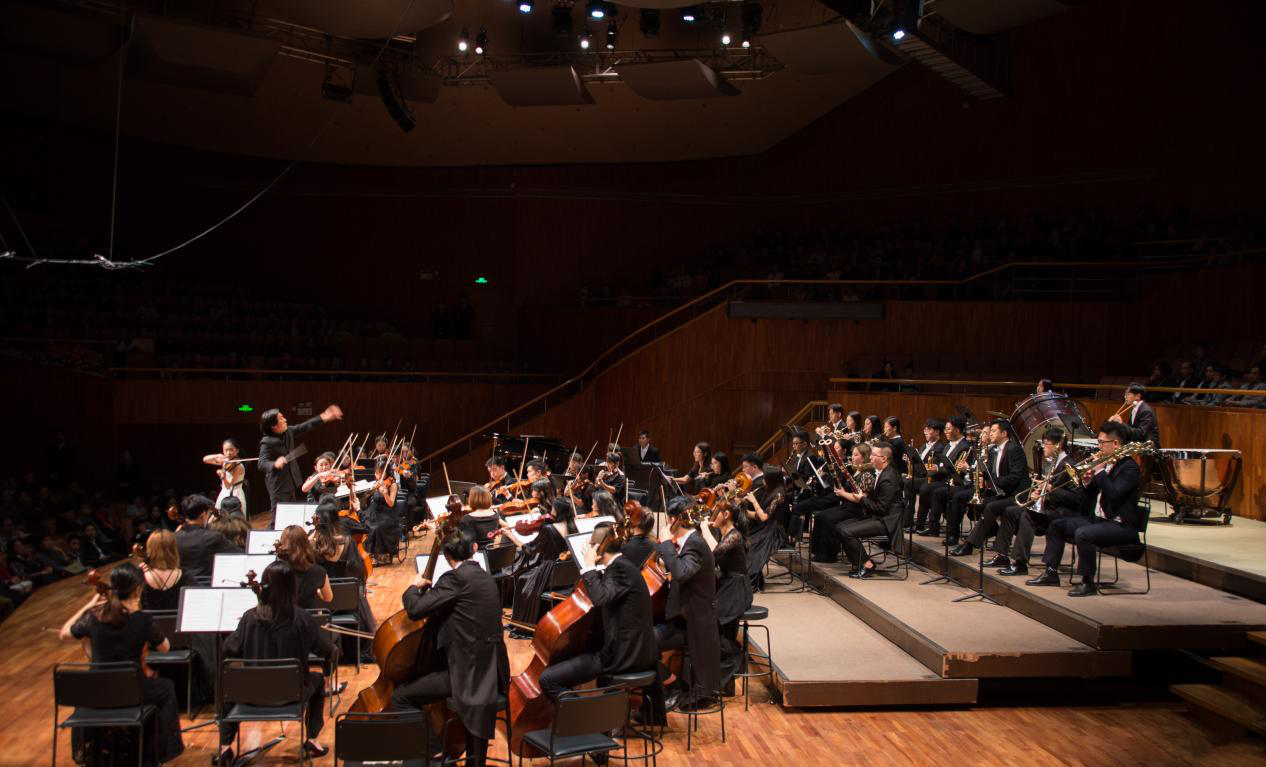