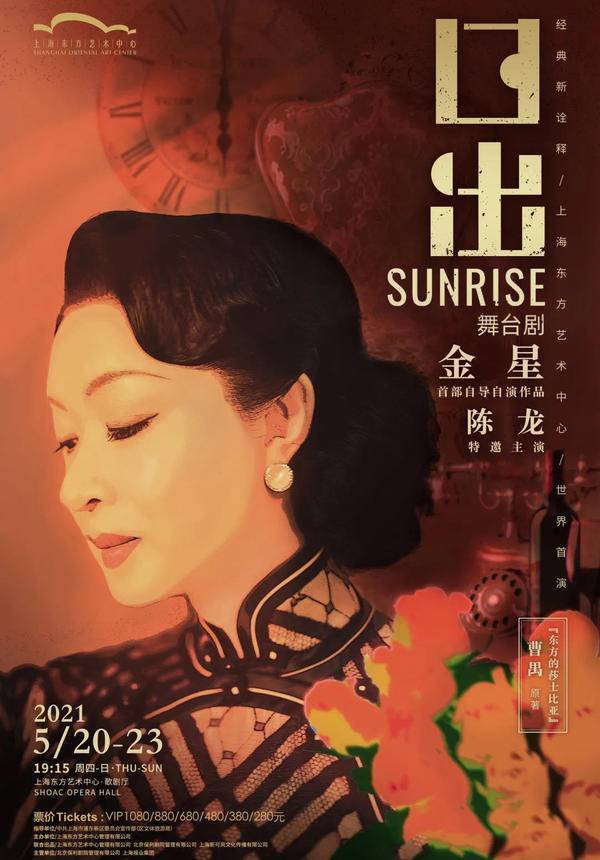 Renowned Chinese dancer and choreographer Jin Xing will challenge herself by playing two roles in her self-directed stage play “Sunrise,” which premieres at the Shanghai Oriental Art Center from May 20 to 23.

Produced by the art center, “Sunrise” is adapted from famed Chinese playwright Cao Yu’s (1910-1996) second play of the same name, which was published in 1936. In the play, several Shanghai women are narrators. The stories depict their lives as disintegrating due to lack of affection and acknowledgment from the society surrounding them, leading them down a tragic path. 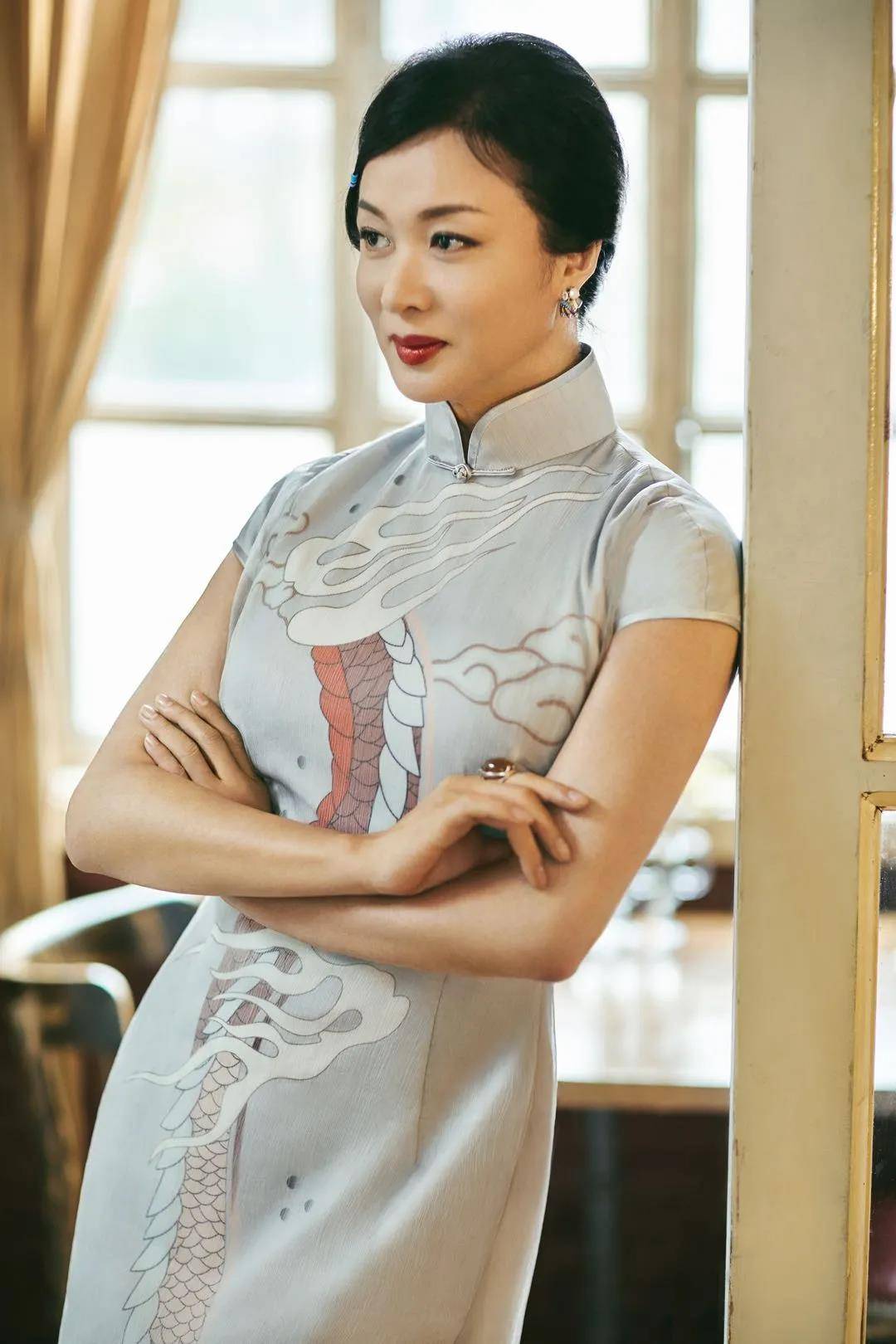 “Sunrise” is adapted from Chinese playwright Cao Yu’s play of the same name.

Cao introduced feminist ideas and included the early enlightenment of women's liberation in his work. As such, “Sunrise” has long been considered a classic by Chinese literature connoisseurs.

In the adapted play, Jin plays two characters from two different social classes, including the heroine and socialite Chen Bailu.

“After living in Shanghai for 20 years, I think it’s time to present my own version of Chen Bailu on stage,” said Jin. “The role has been played by star actresses in other versions. In my version, Chen has not only beauty and sociability, but also a rich inner world.”

Tickets for “Sunrise” go on sale on Thursday. After its run in Shanghai, the play will be performed in several other cities in the second half of the year. 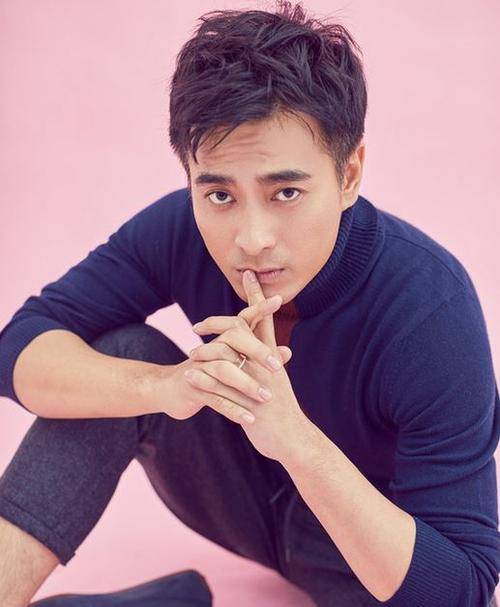