Live Nation is thrilled to announce the upcoming Imagine Dragons concert in Shanghai! The Grammy award-winning band is set to perform live on 17 January 2018.

Since making their full-length debut with 2012’s multi-platinum Night Visions, Imagine Dragons have drawn worldwide adoration for their anthemic yet moody alt-rock. On their third album Evolve, the Grammy Award-winning band shift perspective and take on a brighter but more layered emotional outlook. “The last year’s been the healthiest year of my life, and I think that’s very much reflected in the music,” says lead vocalist Dan Reynolds, whose bandmates include guitarist Wayne Sermon, bassist Ben McKee, and drummer Daniel Platzman. “There’s definitely some moments of sadness on this album, but there’s also moments of real celebration.” 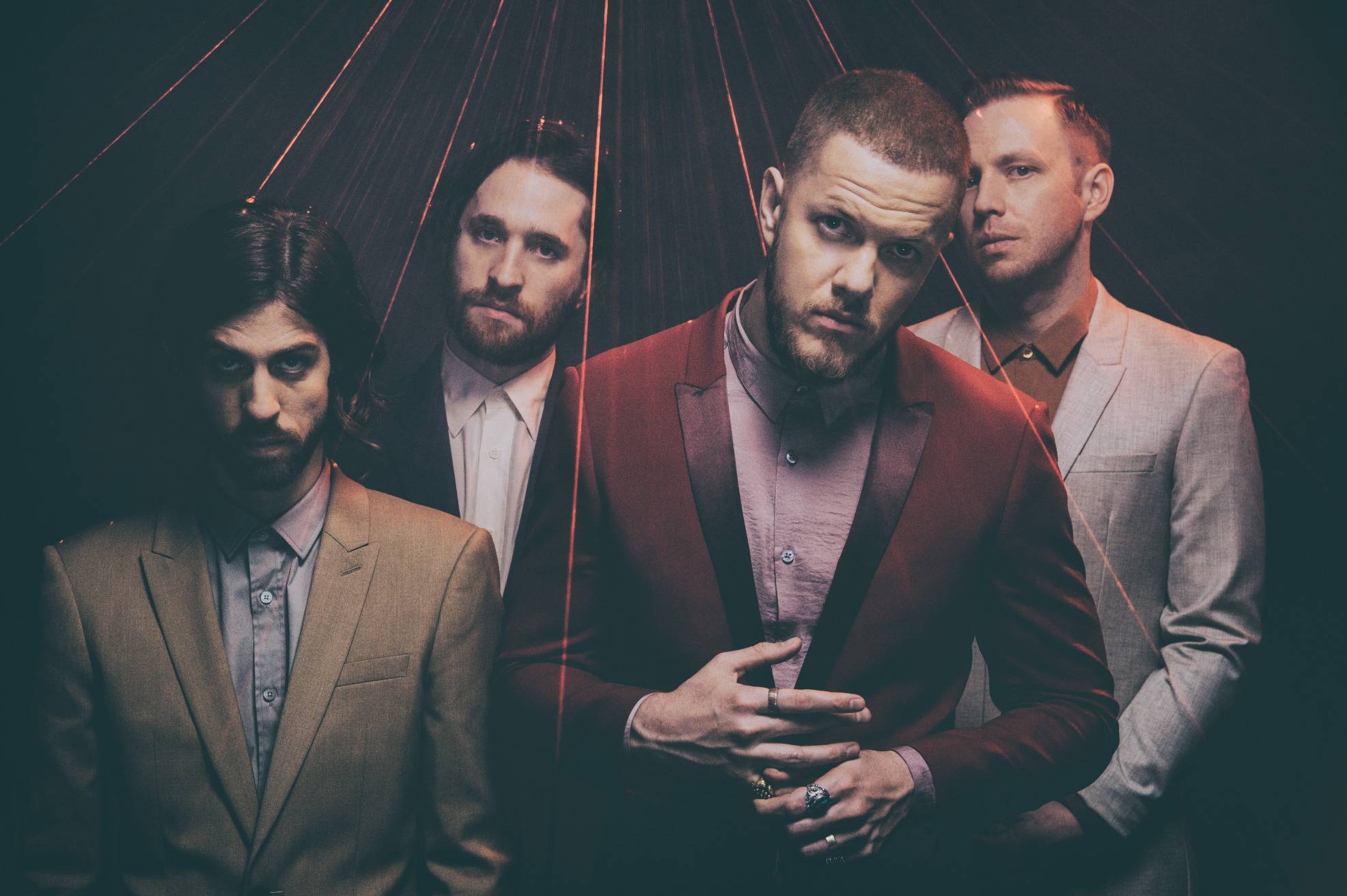 On lead single “Believer,” Imagine Dragons wholly embody the emotional dynamic at the heart of Evolve. With its bold percussive vocals and hip-hop-inspired rhythms, the track offers a testament to gaining strength through adversity. “Over the past eight years we’ve gone through some bad times, but those were almost always the times that helped us evolve,” says Sermon of the Las Vegas-based band. “We didn’t always want to grow, and pain was the gateway to that growth.”

In bringing “Believer” to life, Imagine Dragons joined forces with Swedish production duo Mattman & Robin and carved out a cleaner sound than they’d ever attempted before. “For each song on this album we were very careful about selecting the minimum number of instruments needed to portray the emotions we were searching to capture,” says Reynolds. In a departure from the largely self-produced Night Visions and its 2015 follow-up Smoke + Mirrors, Evolve finds the band working closely with Mattman & Robin and producers like Joel Little (best known for helming the production of Lorde’s Pure Heroine). “We purposely went after producers with a less-is-more philosophy, and they each helped us build that big Imagine Dragons sound but with a much simpler palette,” says Sermon.

Despite the minimalistic approach of Evolve, Imagine Dragons achieve a rich complexity partly informed by their taking time out to recharge. After much soul-searching during a year-long break from touring, the band arrived at a new mindset and ultimately brought a greater sense of openness to their music. “Smoke + Mirrors was a very introspective time for the band, where we were questioning spirituality and its meaning in our lives,” says Reynolds. Sermon continues: “With that album we were struggling to come up with the answers, and with this one we’re satisfied not to have the answers at all.”

Throughout Evolve, Imagine Dragons find unlikely glory in intense self-reflection. On “Whatever It Takes,” the band turns self-doubt into a soaring, shimmering epic driven by heavy beats and Reynolds’s rapid-fire flow. Another moment of reckoning, “Thunder” brings waves of majestic harmonies and warped vocal effects to Reynolds’s recounting of his life’s journey so far. “That song is me looking back on my earlier years, when I felt like such an oddball and making music was my only escape, even though I was too shy to share it with anyone,” he says. “It’s about how that time was the lightning before the thunder, and how now I’m at a place where I get to do the thing I love and travel the world playing music for people.”

In a rare turn for Imagine Dragons, Evolve also offers up a selection of love songs. With its delicate guitar tones and tender vocals, “Walking the Wire” centers on what Reynolds describes as “a tumultuous relationship that feels like it’s going to collapse at any moment—but that’s what makes it exciting.” A more lurid twist on that sentiment, “I Don’t Know Why” brilliantly blends icy synth with throbbing rhythm. “‘I Don’t Know Why’ started with that beat,” notes Reynolds. “It’s got this feeling like you’re going 90 miles an hour, swerving in between cars, and you’re just about to crash. The danger goes along with the romance in the song, where it’s so exhilarating but headed somewhere tragic.” One of Evolve’s most ballad-like moments, “I’ll Make It Up to You” unfolds with glistening guitar work and warmly delivered lyrics about “that moment of passion that forgives all the things you’ve done wrong,” according to Reynolds.

Formed in 2009, Imagine Dragons first revealed their emotionally charged and inventive sensibilities with a series of independently released EPs that earned them a grassroots following. Signed to KIDinaKORNER/Interscope by hitmaking producer Alex Da Kid, the band greatly expanded their fanbase with the release of their multi-platinum breakthrough single “It’s Time” (featured on the 2012 EP Continued Silence). With their past hits also including “Radioactive” (a diamond-selling smash that won Best Rock Performance at the 2014 Grammy Awards), Imagine Dragons went on to see Smoke + Mirrors debut at #1 on the Billboard Top 200 album chart upon its release in early 2015.

For Imagine Dragons, one of the greatest achievements of Evolve is its unfettered honesty. “Instead of hiding behind metaphors, I was able to be more direct in my lyrics,” says Reynolds. “I really focused on searching deeper for lyrical value.” Along with giving the album untold emotional depth, honesty cuts through everyday chaos to reveal a luminous truth. “Right now the world can seem like a very dark and daunting place,” says Reynolds. “We wanted to create something like a lot of the records we grew up on, where it feels like you’re escaping into a world that’s much more vibrant. Our hope is that the album helps people focus on the beauty of each moment, and really see all the brilliance and color of life.”

FAQ
What time does the show start?
Wednesday, 17th Jan 2018 @ 20:00
Where is it?
Mercedes Benz Arena
When will I receive my tickets?
We have not yet received an exact release date from the promoter, but they say it will be some time in mid-December.
Is there an age limit?
There is no age limit but children under 1.2m are not allowed to enter. ALL ATTENDEES NEED A TICKET.
How can I choose my seats?
Unfortunately, as this show is on pre-sale no company has access to the seating map yet. However, we always book the best seats available, and you will get good seats in your price range. Here’s the seating map. 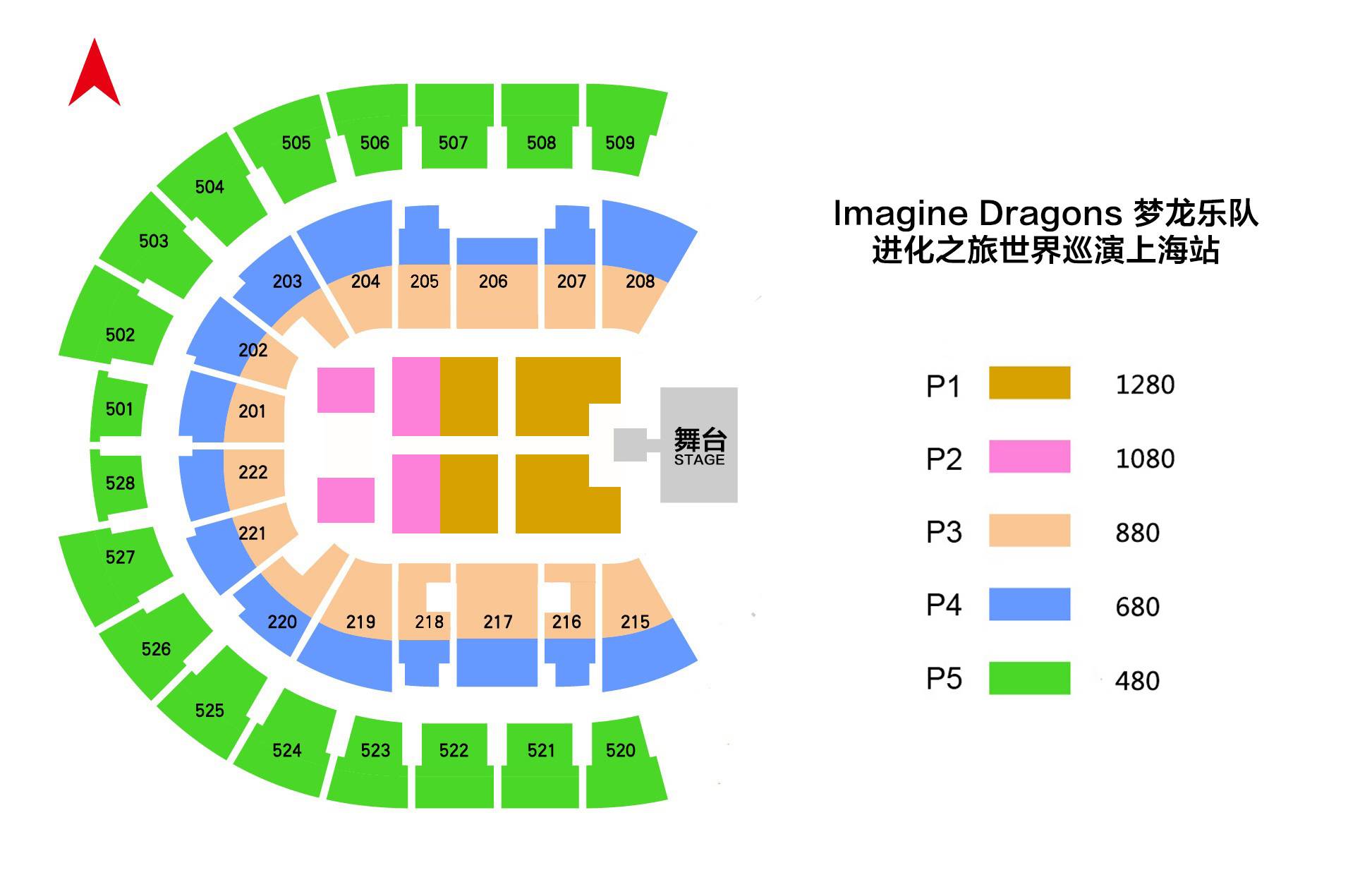