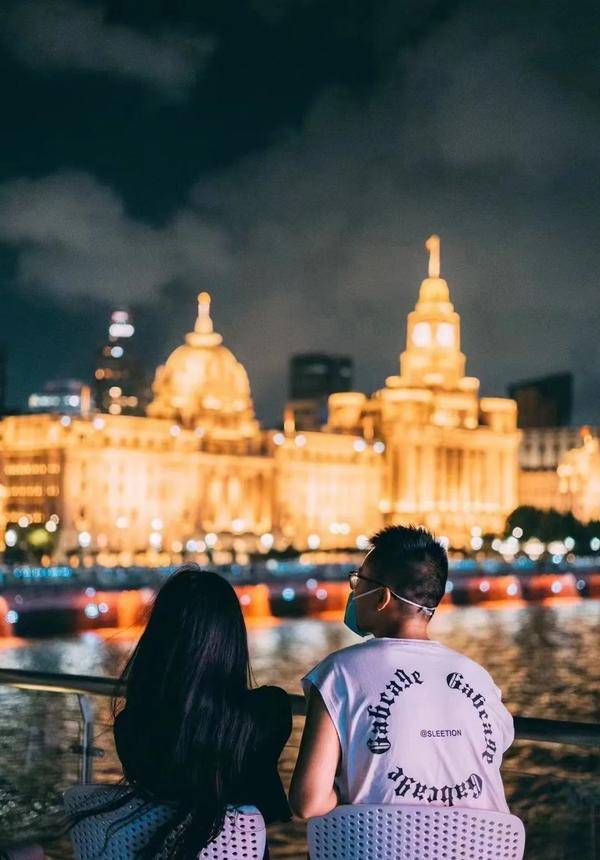 👉 Show Your Passport on Arrival

👉 Receive your admission ticket by presenting your valid ID and the voucher code displayed on the booking page after the booking is confirmed. Redemption Location: Shiliupu Pier Area 2, 551 Zhongshan East 2nd Road, Shanghai

Hop on board for a smooth sail down the Huangpu River and through old and new Shanghai Be dazzled by the glitzy and glamorous symphony of lights illuminating the city Find a new way to take in the Oriental Pearl Tower, Jin Mao Tower, and more fixtures in the Pudong skyline.

All aboard the Huangpu River cruise and see Shanghai's famous landmarks from a new perspective! This cruise will take you along the famous river that separates Shanghai’s two sides (Pudong and Puxi) and gives great views of both the old and new architecture of the city. The Huangpu River cruise is one of Shanghai's most popular activities for visitors to Shanghai, so make sure you check it out. Look to one side of the Huangpu River on the cruise and see the majestic buildings of the Bund, boasting Gothic, Romanesque, Baroque and other architectural styles that were built during Shanghai’s occupation by the British. Look to the other side and see the glittering skyscrapers of the Lujiazui financial district, including the Oriental Pearl Tower, Jin Mao Tower, and Shanghai Tower. The Huangpu River cruise is especially stunning at night when both river banks are brilliantly illuminated. There are many Huangpu River cruises departing throughout the day, so you can select a time at your convenience. This is a perfect way to take in the sights for those short on time, as you can sail comfortably through them in just an hour. You can use the order voucher code on the same day. Go to the WeChat "Huangpu River Tourism Official Account"( 黄浦江旅游官方票务平台) mini-program to make an appointment to redeem the QR code of the electronic voucher.

Check in with the QR code to board the ship and avoid queuing at the scene.

The cruise time may be adjusted due to force majeure, such as rising tides and government orders. The specific routes and cruise times are subject to actual conditions

If you have already redeemed your ticket and discover the boat cannot depart due to adverse weather or other reasons, please ask for a refund onsite as tickets cannot be refunded later