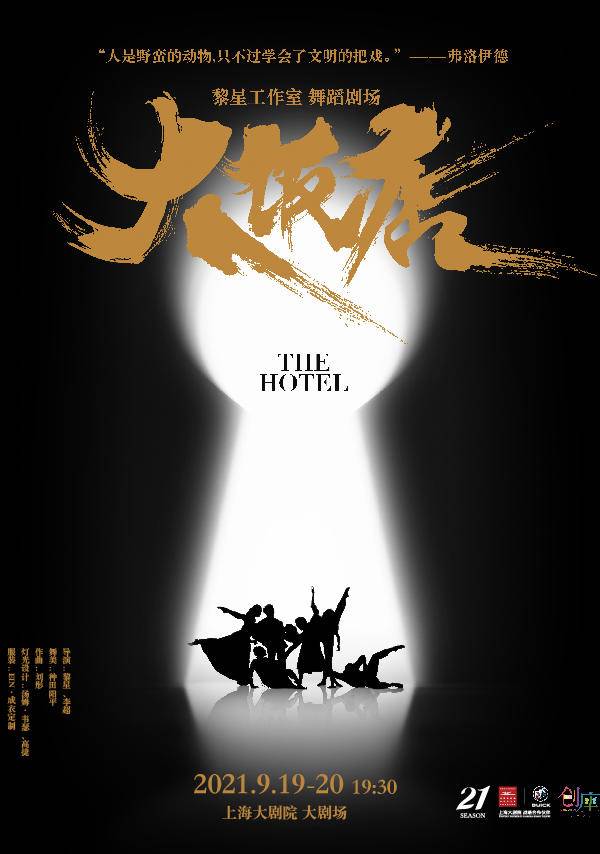 There are many stories in "The Hotel" - mine, my friends’, and yours. We live our different lives while feeling touched by the same things, composing the most intriguing part of what I call a theater work– each audience will interpret multiple layers of meaning because of their different lives.

It’s a delight to the author that sometime, somewhere in the future, an actor on the stage or a scene of this night will cross our minds. 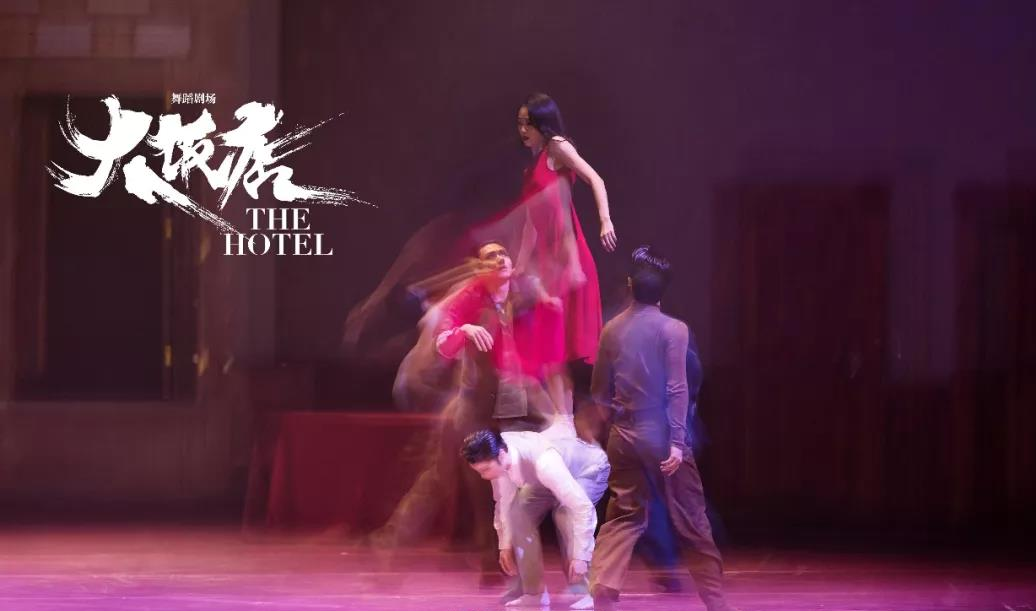 As a professional dancer, I have been touring around the world all the year round, accompanied by my full-loaded suitcase. Perhaps because I often travel to different places, I got to feel the touching moments and the helplessness in different cultural environments. I often wonder how this loneliness can lead to extraordinary concentration and persistence, though I fight with my own thoughts from time to time. I bring out different characters and moods from the suitcase every time I open it. They might be me, or might not. They are men and women, angels and demons, through which I can always see myself. They are part of my real life.

After I turned the hotel to my temporary "home," observing the guests coming and going through this "home" and speculating about the antecedents and consequences of each of their behaviors always excite me. I love these details of life more than the intricate stories. The dance theatre "The Hotel" is set in such a place that everyone is familiar with. The time and cultural background of the story have been weakened, with the people in the space remaining, living in the past, the present and the future. I love the stage because of dancing. I’ve recognized myself because of the stage. The body on the stage would never lie, thus presenting my life on the stage is the best way for me to communicate with the world! 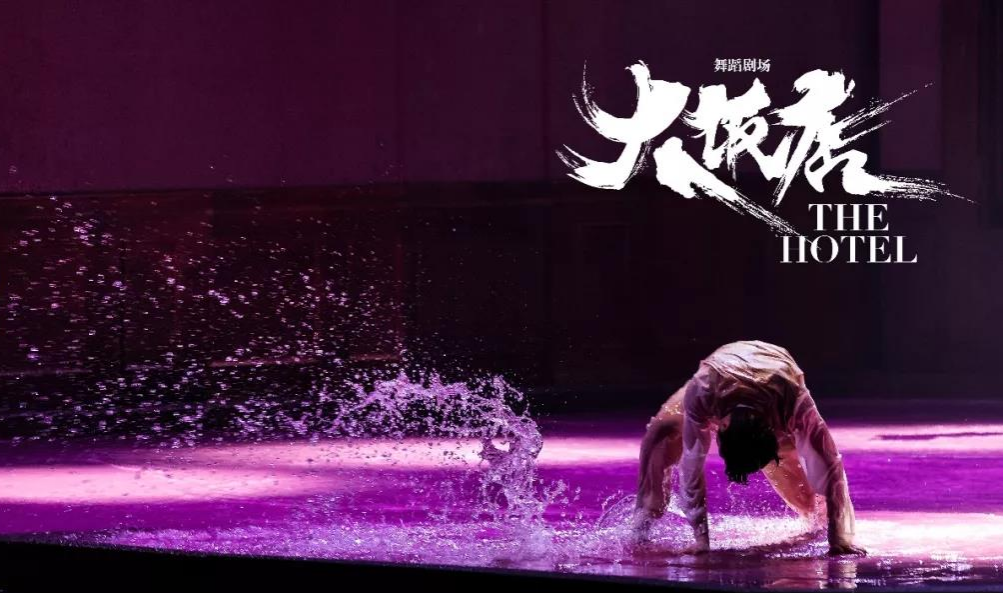 The journey of "The Hotel" started since July 2017, throughout which the excitement and entanglement of working on a directorial debut have encompassed me. From an actor to a director, the transforming perspective presents me a different scenery that I’ve never seen before. I’ve invited Yohei Taneda, the Oscar-winning production designer hailed as "The Master of Film Production Design"; Tom Visser,the chief lighting designer of the Nederlands Dans Theater (NDT); Liu Tong, the great composer whom I’ve worked with several times and a mentor of mine into the production team， as well as the renowned independent designer boutique, EIN, for the tailor-made costumes for each dancer. Working together, we’ll present the audience a three-dimensional hotel space in the theater.

Through the transformation of the real and the unreal in this space, the collisions between each of the characters, between the individual and the collective, will be revealed. We try not to narrate, but to draw on the essence of events and emotions, to build logical links between every figure, and to weave together the various scenarios. Hence, a multi-dimensional space is constructed within the parallel storylines, offering the viewer a mirror perspective. In an absurd and mystical story in which "the truth that you believe only exists in your head," a rehearsal of the Rashomon-style human violence is presented together by everyone in the hotel.