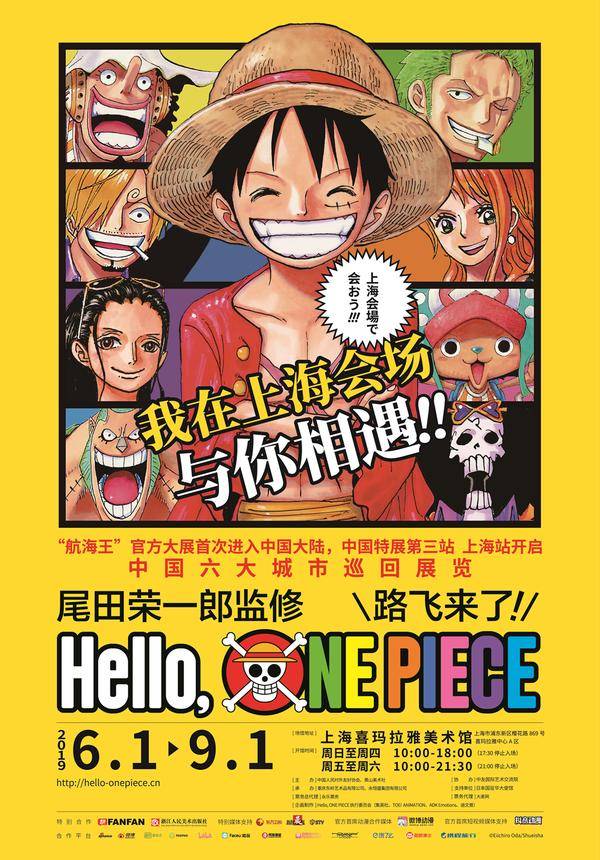 - Instant Confirmation
- Receive E-ticket via Email
- Show Your E-ticket @ Venue
- Open Date Ticket
- No Cancellation
Freely embarking on an adventure from island to island,
The Straw Hat Pirates are now coming to Shanghai!! 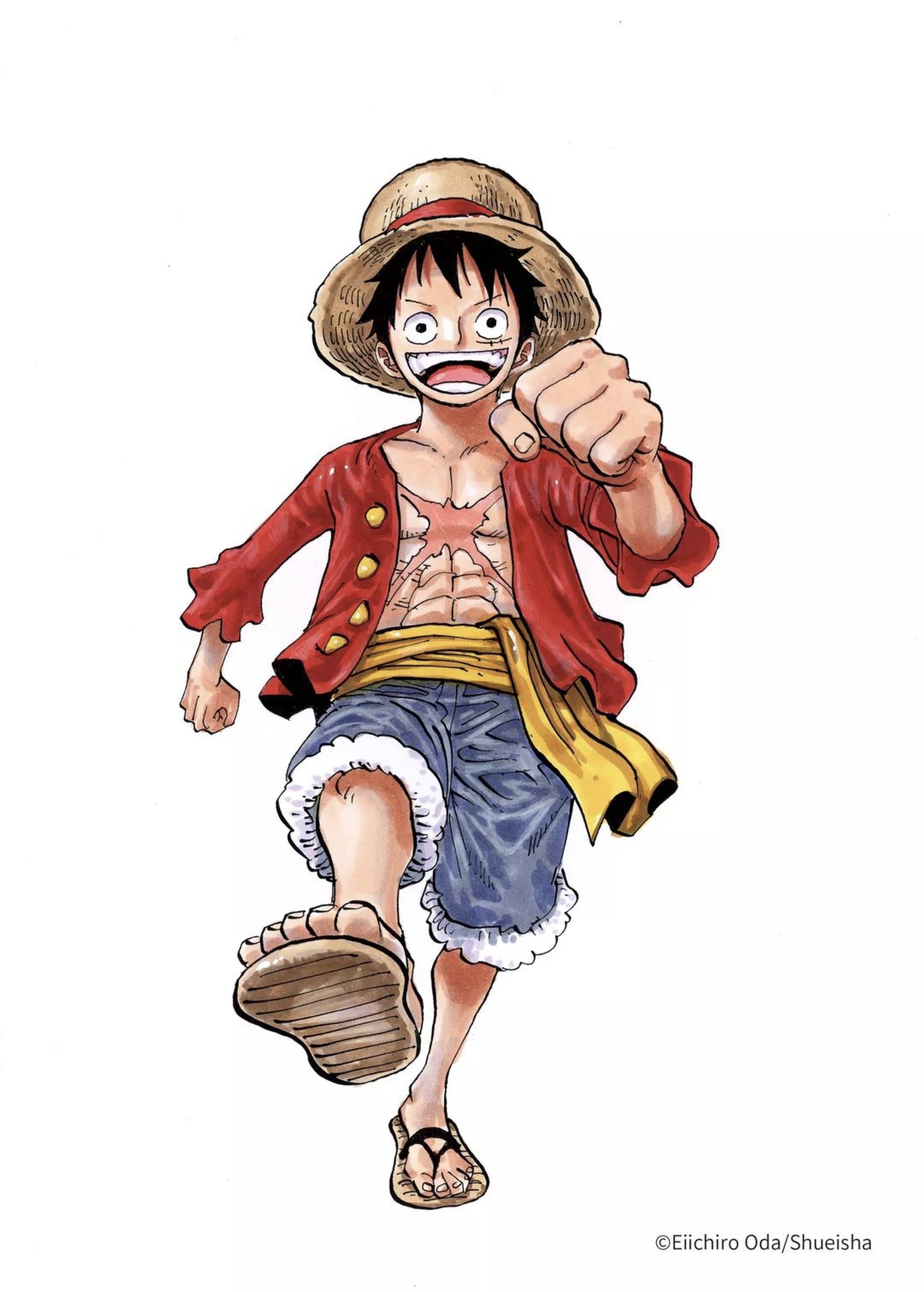 ONE PIECE is a high seas adventure manga that has been continually serialized in Japan’s best-selling manga magazine, “Weekly Shonenjump” since 1997, and has a lot of fans all over the world.
In commemoration of the serialization's 20th anniversary, an exhibition “Hello, ONE PIECE” has been held in Malaysia for the first time. Now, Luffy and his friends are coming to Shanghai with lots of colorful illustrations and an experience zone of VR illustration which author Eiichiro Oda drew specially for “Hello, ONE PIECE”.
Let’s embark on an adventure with Luffy and his friends! 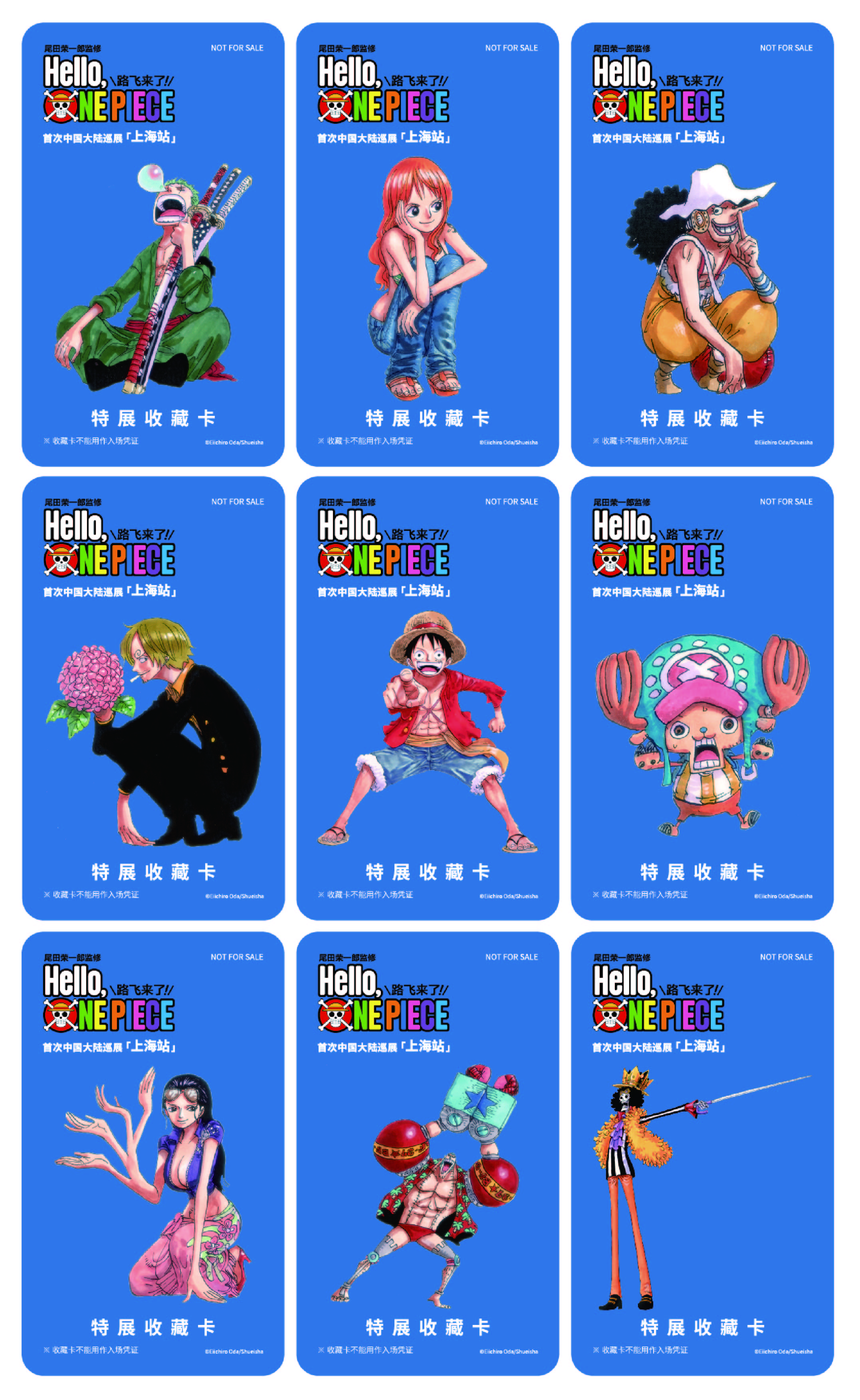