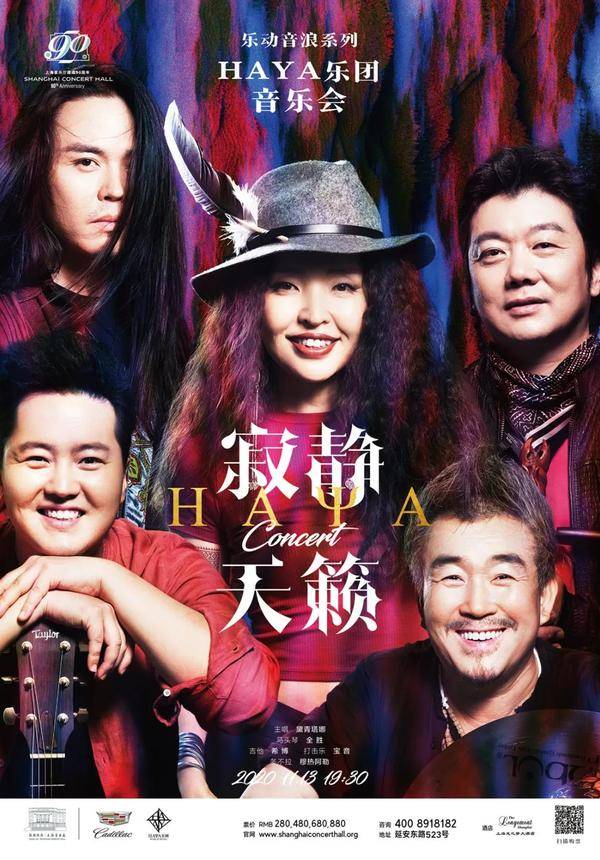 “According to an ancient legend, there is a gem called Haya that holds the radiance of all living things. It is said that the day Haya is discovered, all hatred will dissolve and love will spread throughout the entire world.” 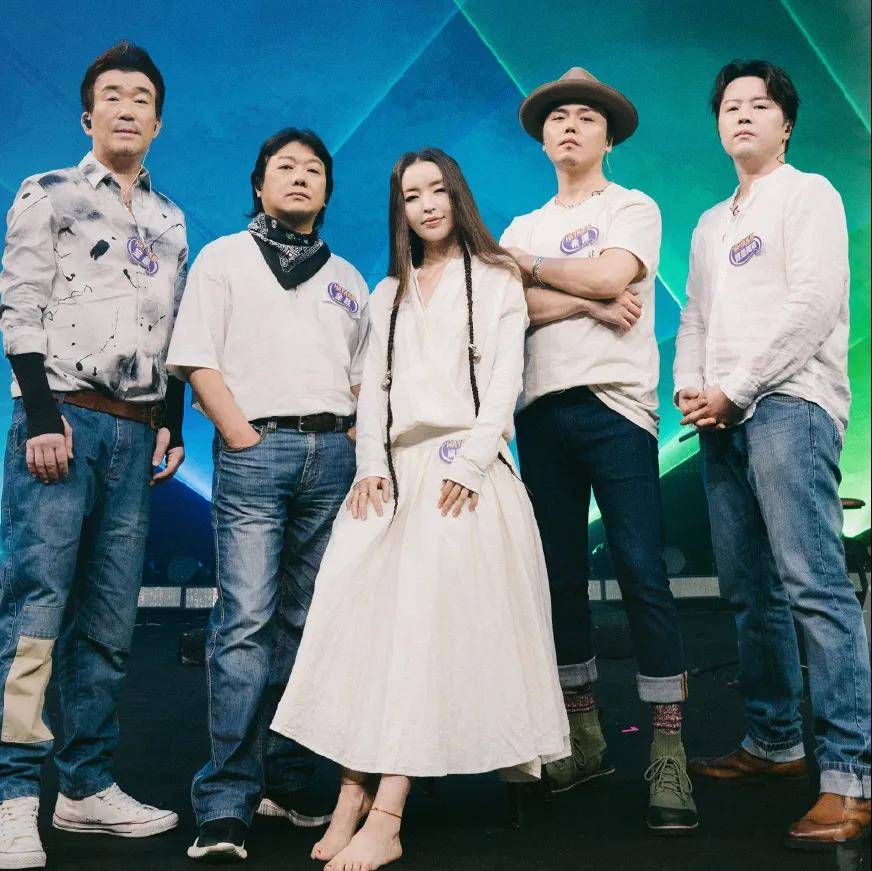 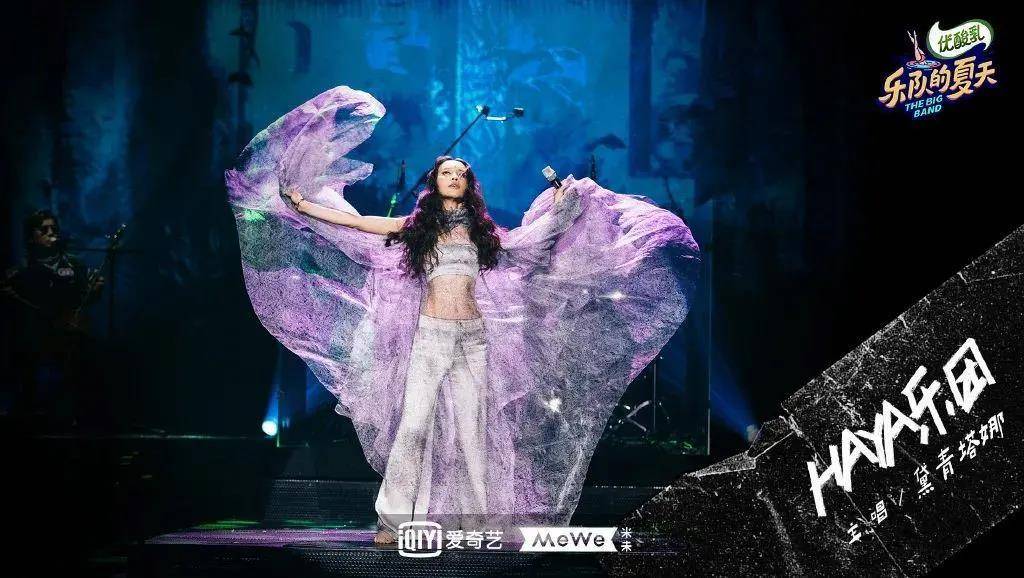 Founded by famed morin khuur player Quan Sheng in 2006, Haya (meaning “margin” or “boundary”) is comprised of six members from Mongolia, the Philippines and Switzerland. This cultural diversity further increases the scope of their influences.

Haya’s first release Wolf Totem features powerful and forceful songs which highlight khoomei vocals and thunderous tribal rhythms. Before the release of the band’s follow up Silent Sky, Haya added vocalist Diaqing Tana to their lineup. Her breath-taking vocal helped carve their second release into a more calm and enchanting collection of songs while also grounding them in themes of nature. This variation between albums is a perfect representation of Haya, as it fully speaks to the complexity of the music they perform. 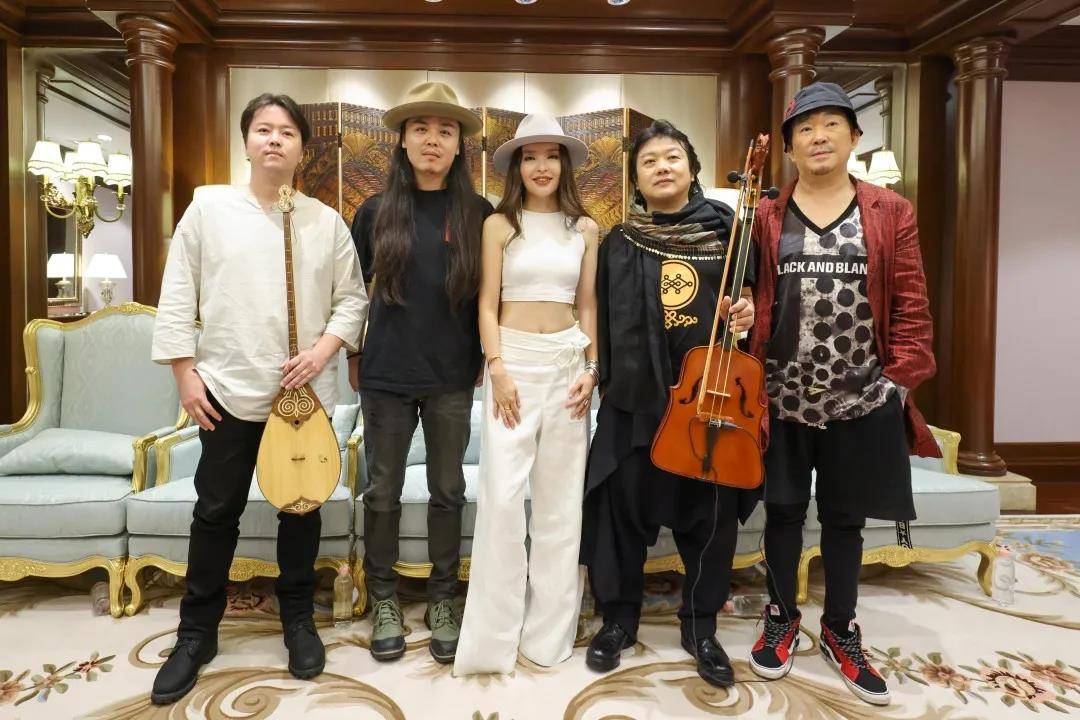 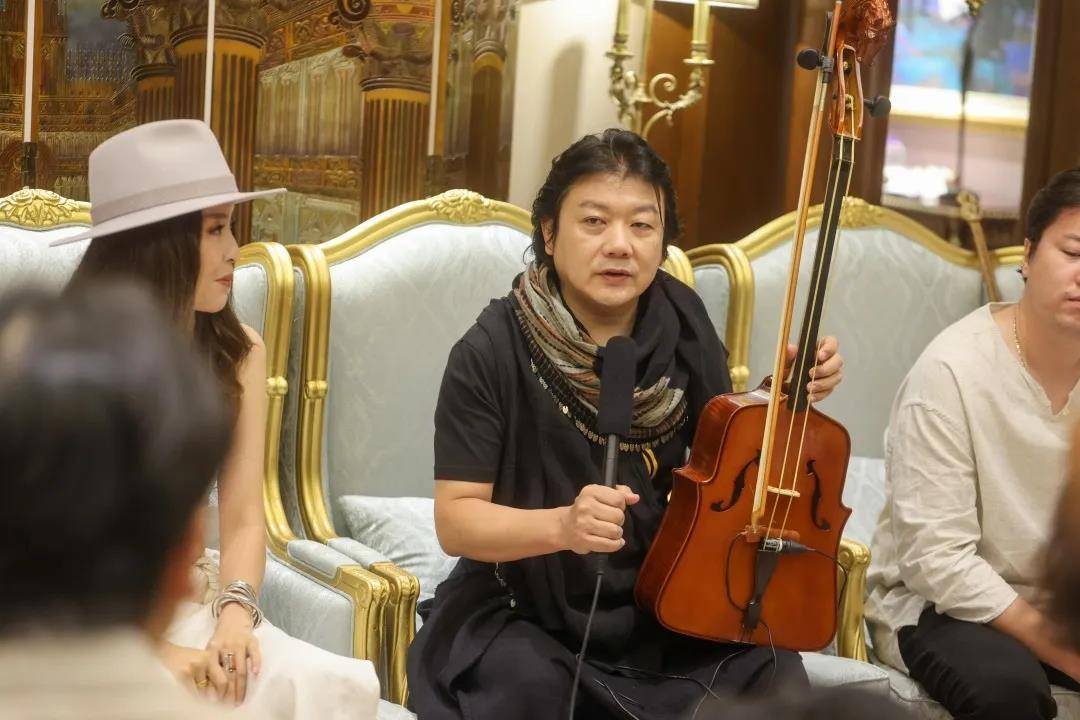 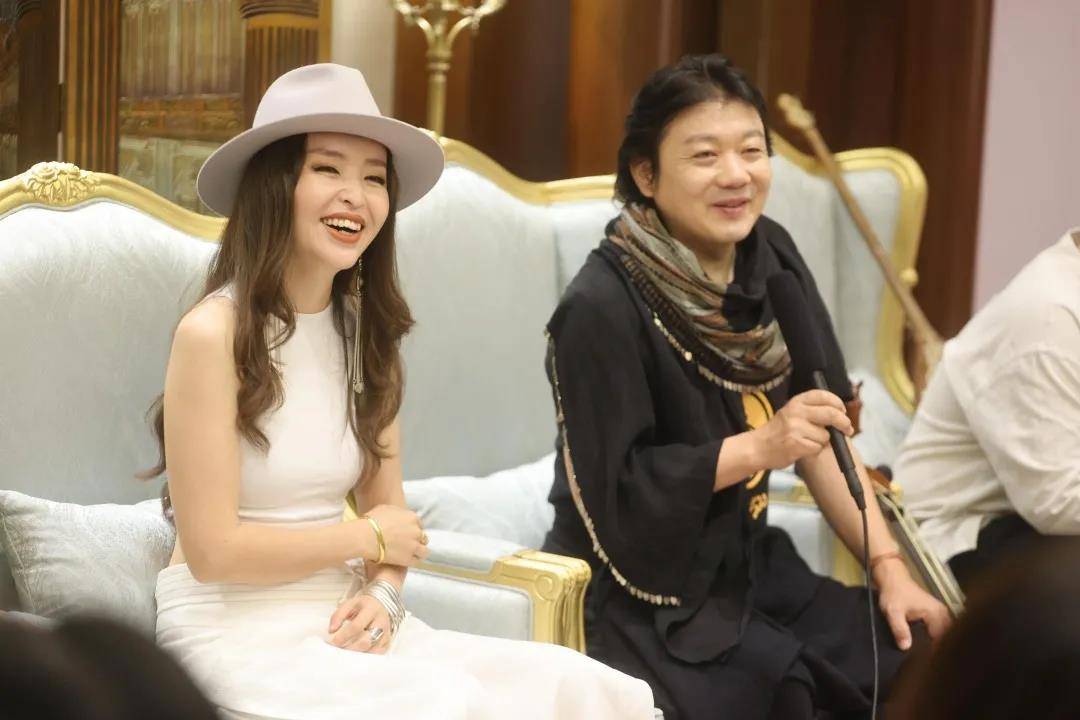 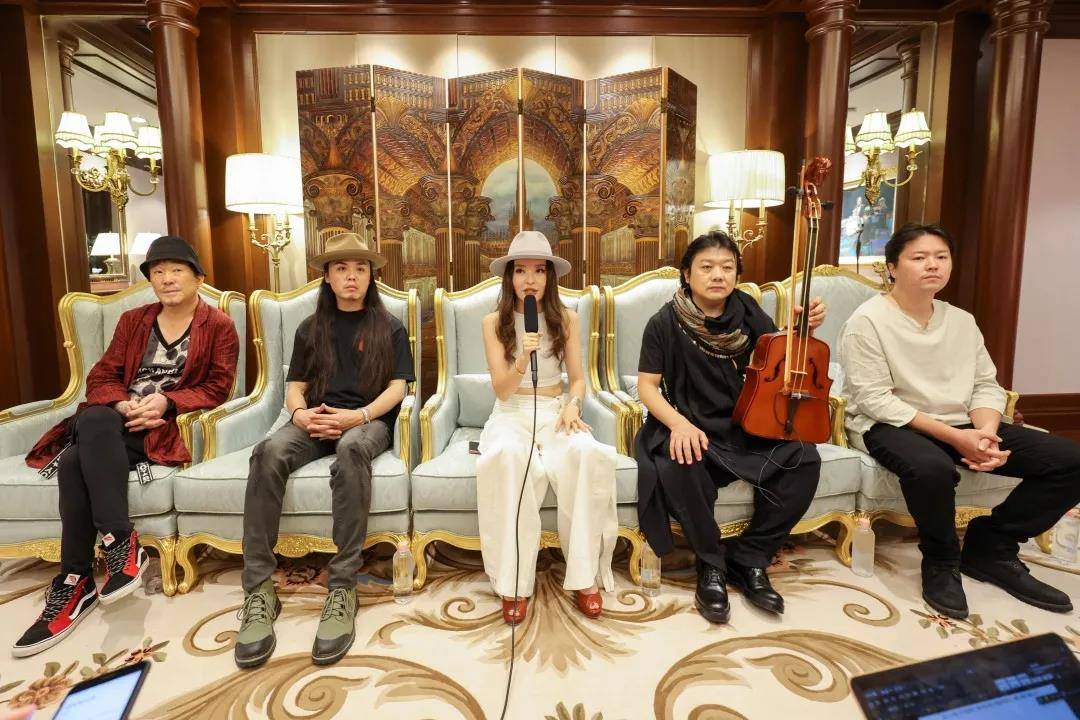 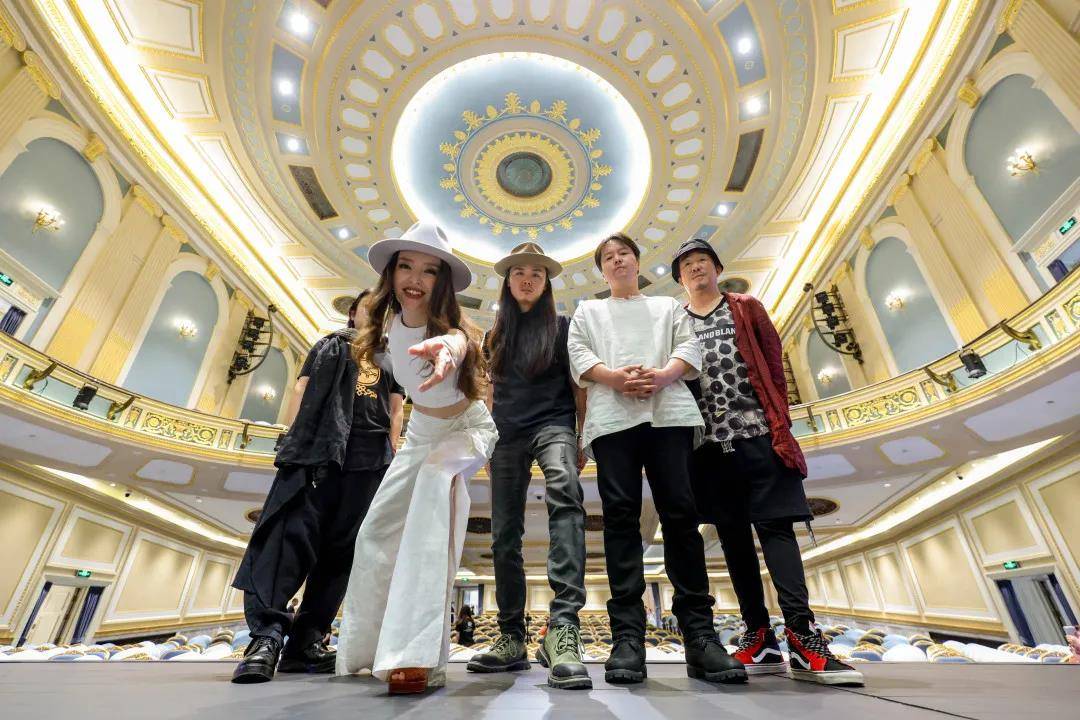 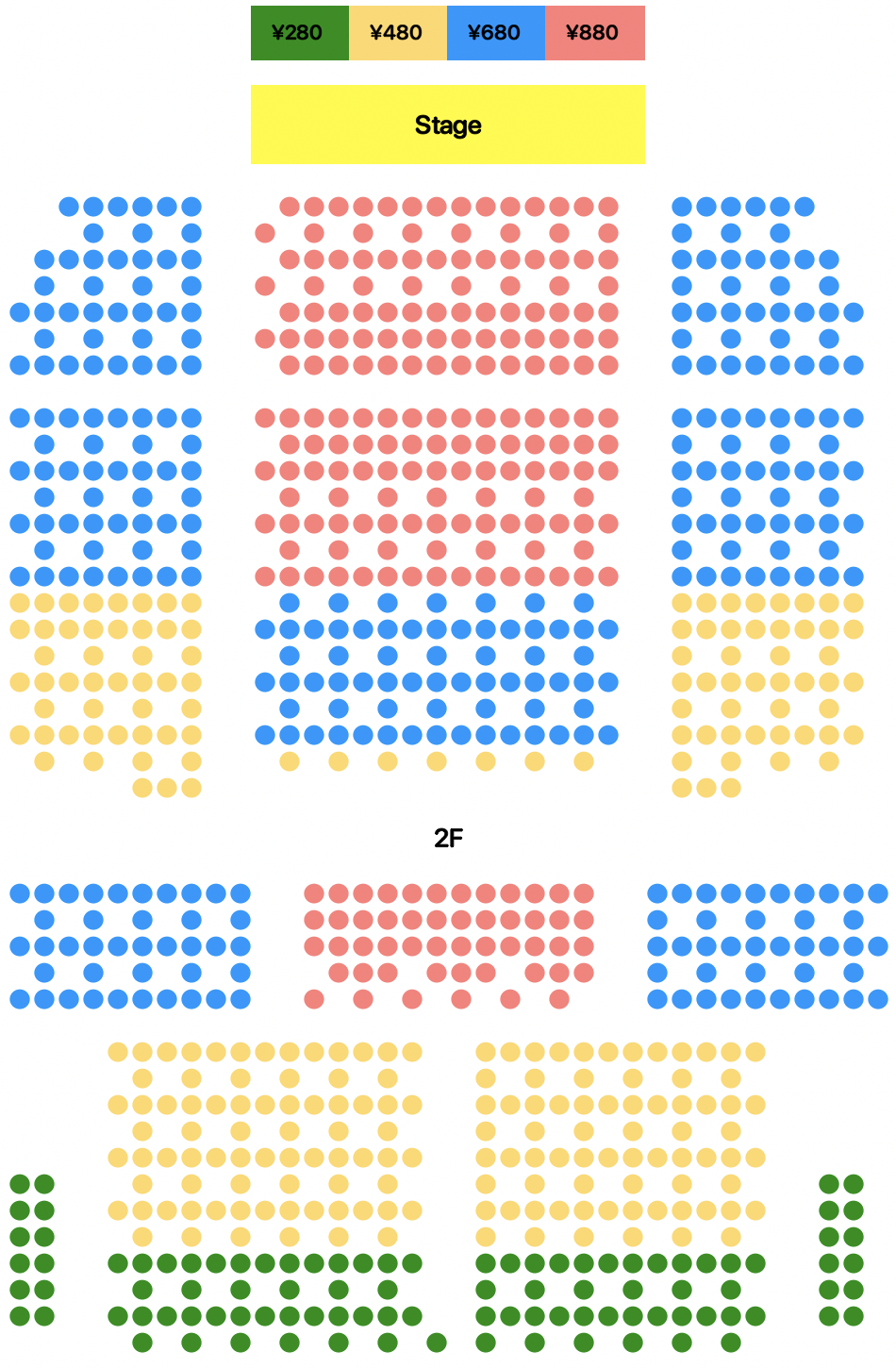