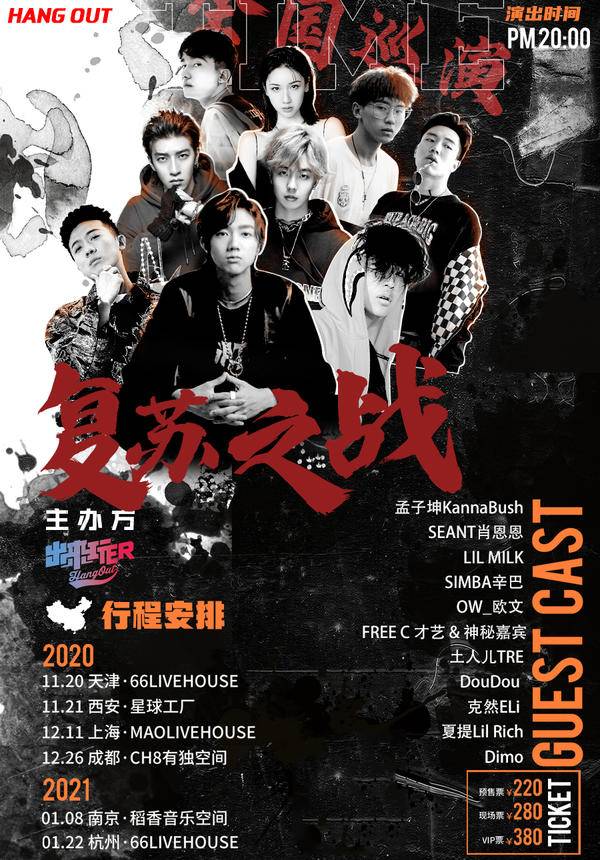 hang out · The national tour is about to start! Revitalizing the battle of the super lineup let HipHop live lit this winter · 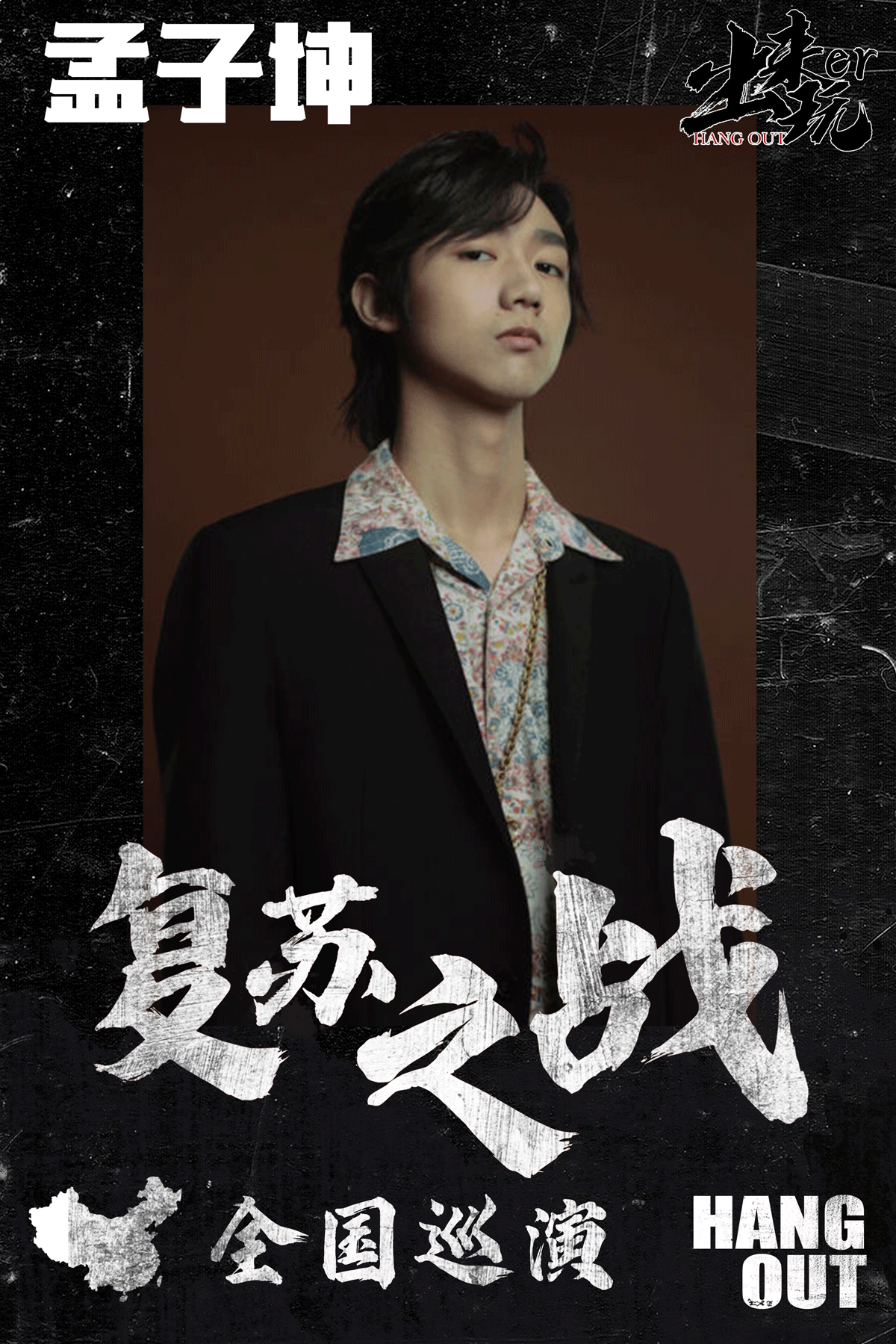 zi kun meng "the coming one" national top 4 "the rap of China" popular contestants invited to attend the“”ELLE STYLE AWARDS ”in 2017 won the NetEase CloudMusic titanium award most titanium popular singing will be the end of the world - zikun meng. 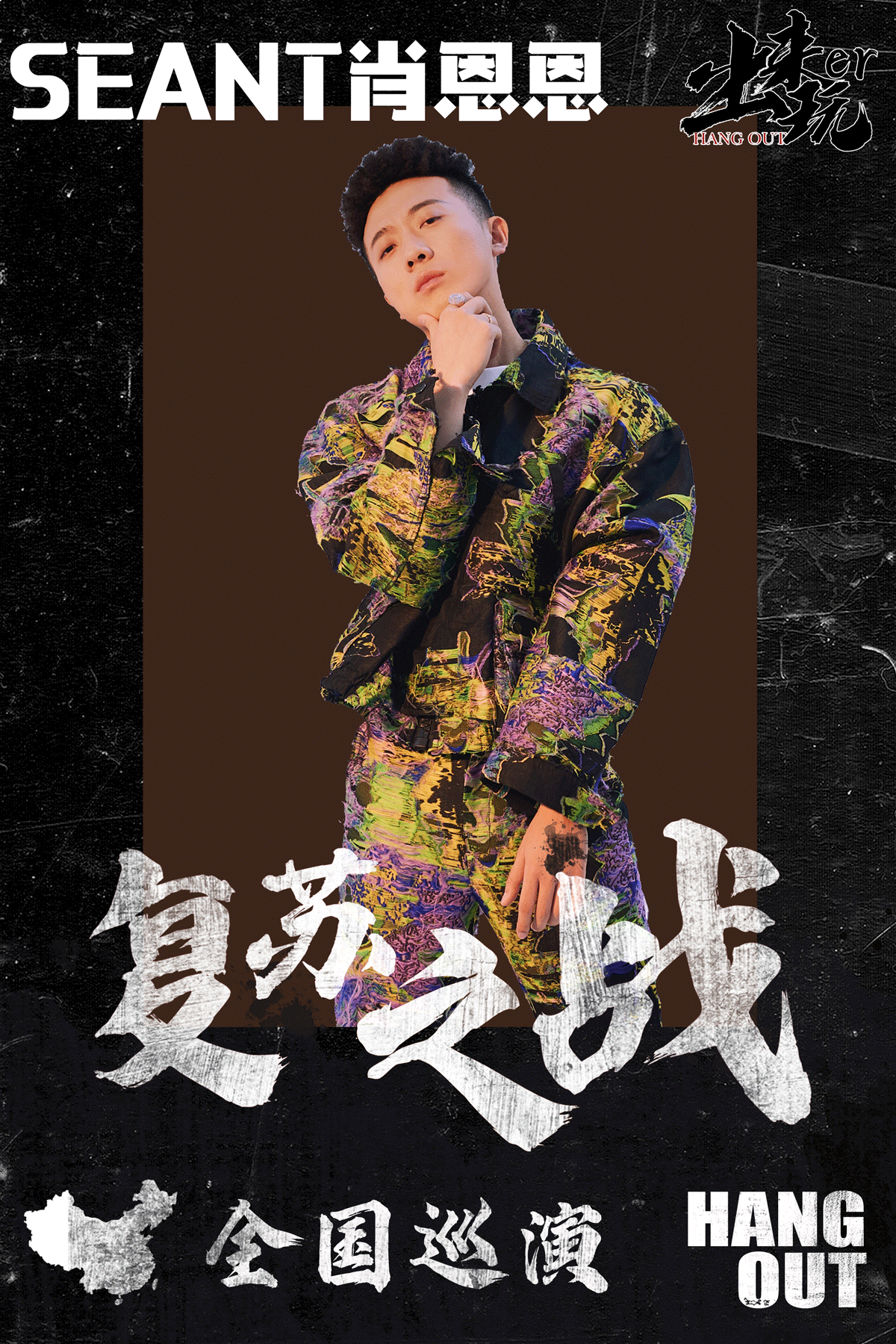 sean.T The top five songs "the rap of China" in 2019 have been streamed over 100 million times on the website. Star summoner Jay Chou guest performers love you 3000 - Sean. 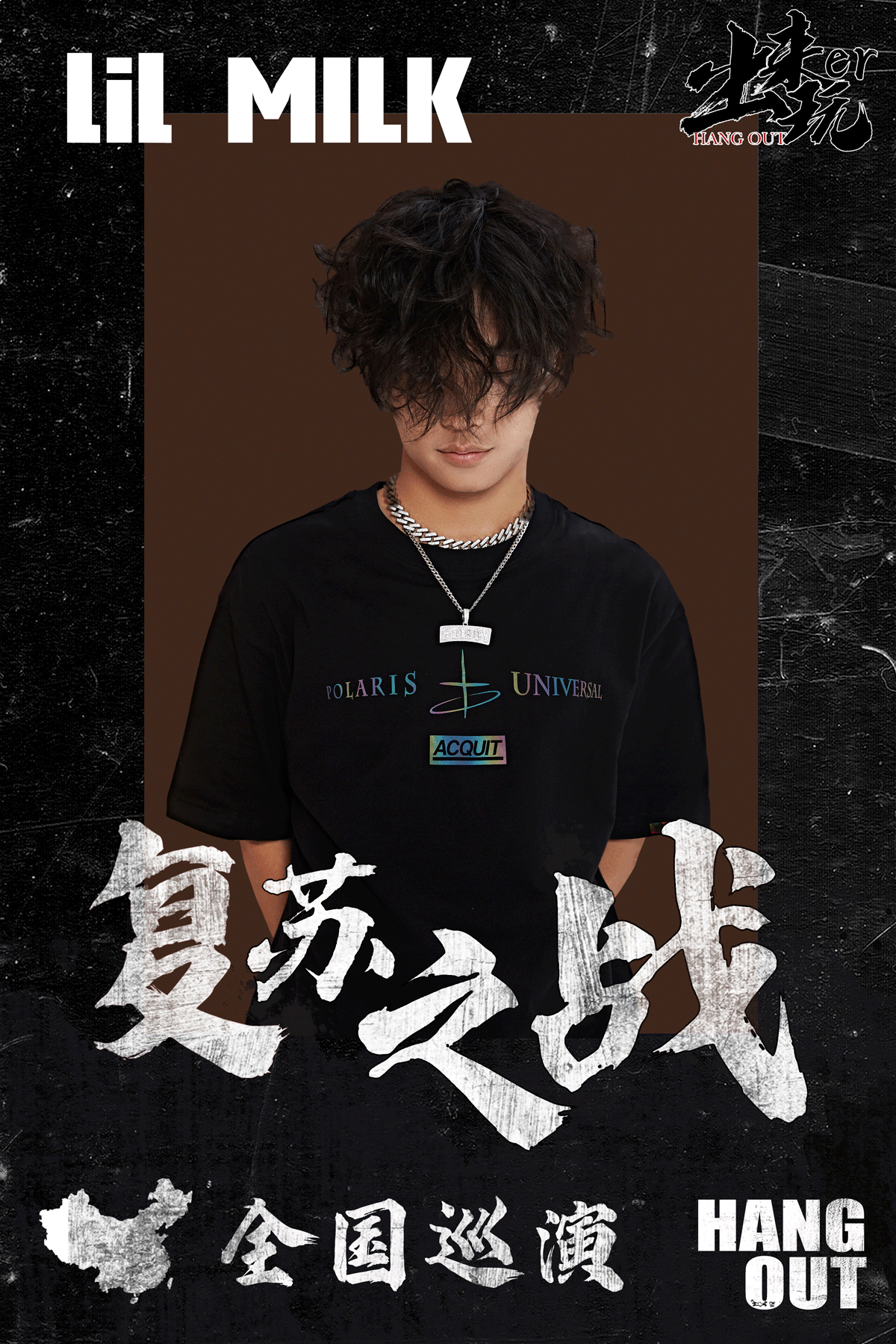 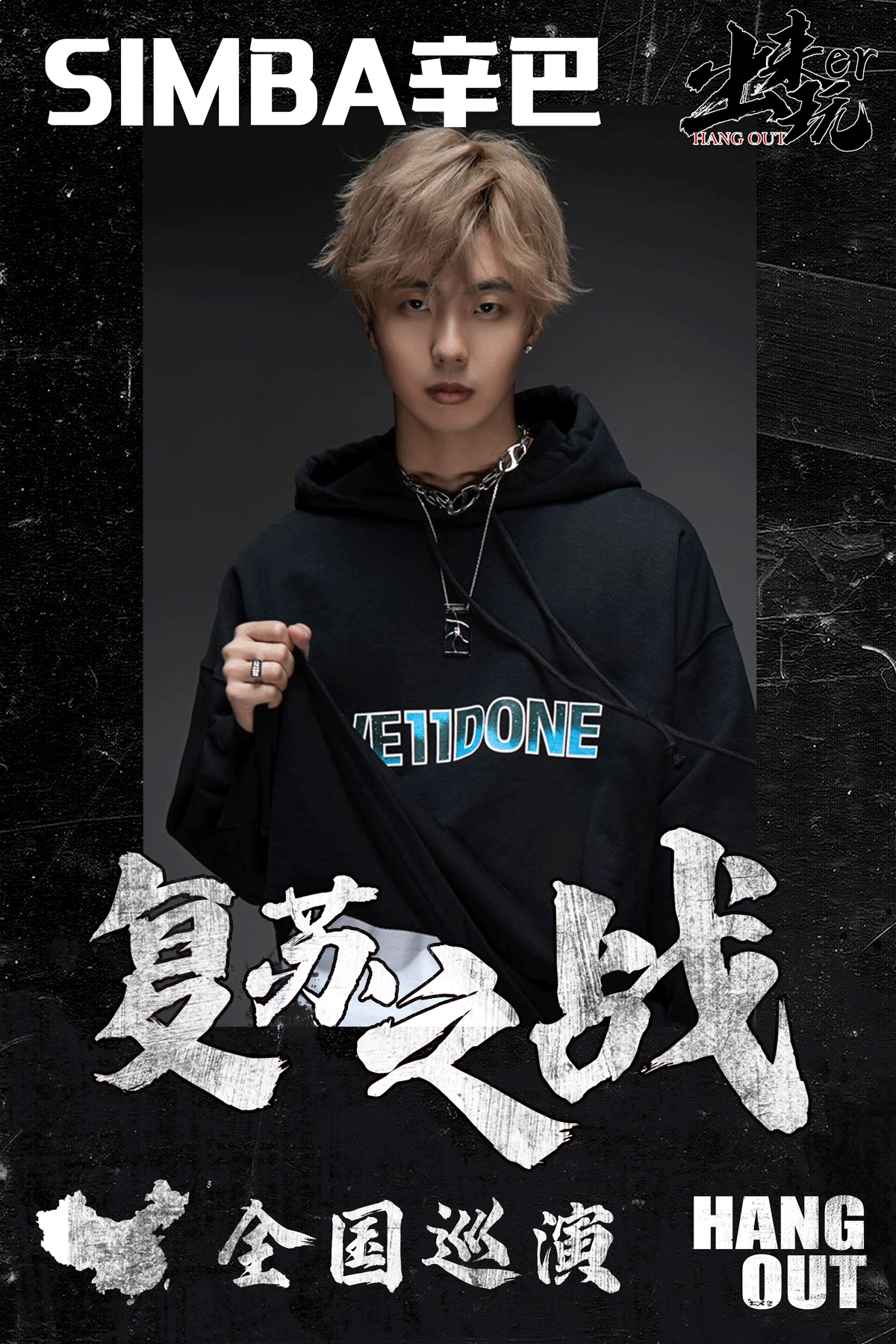 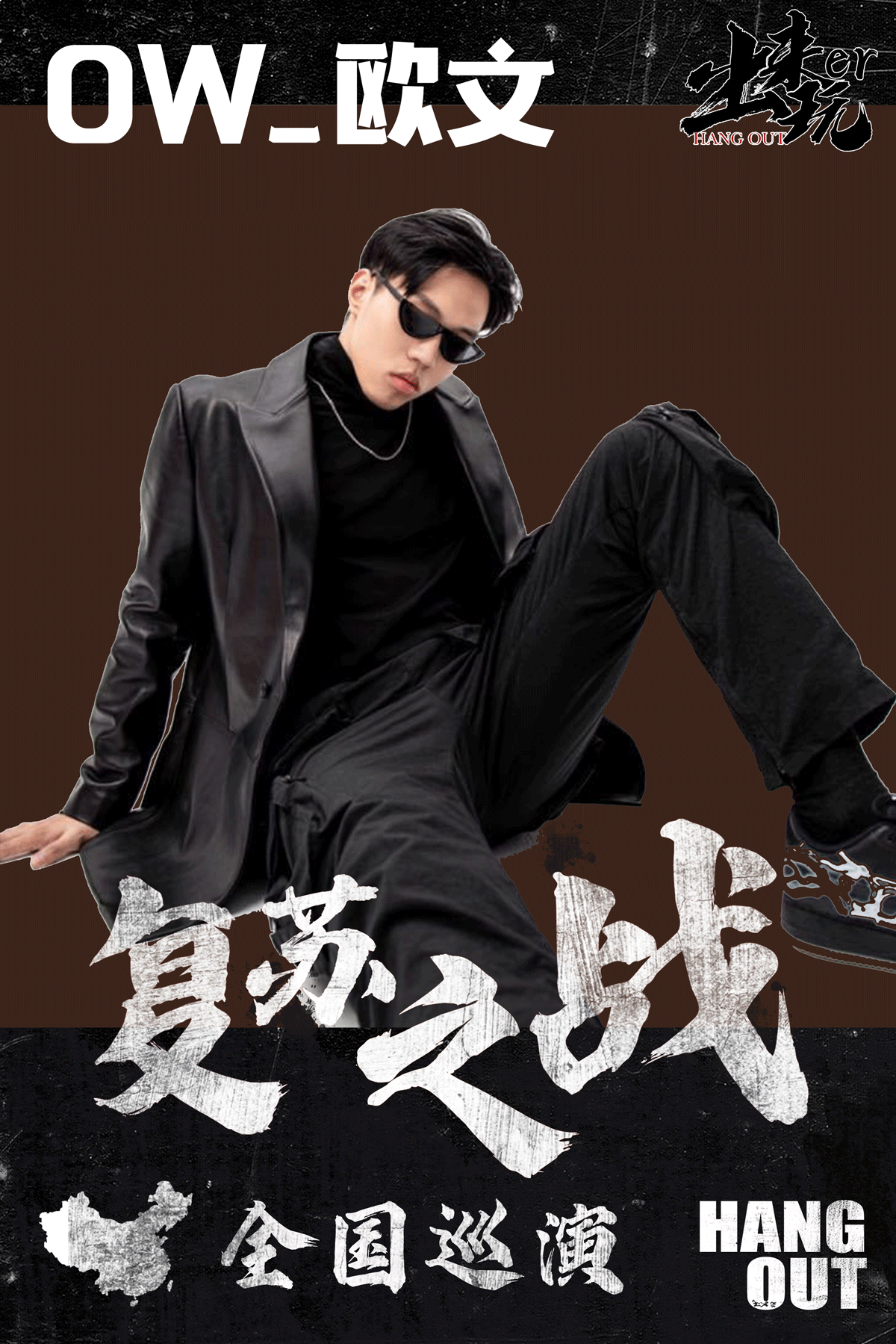 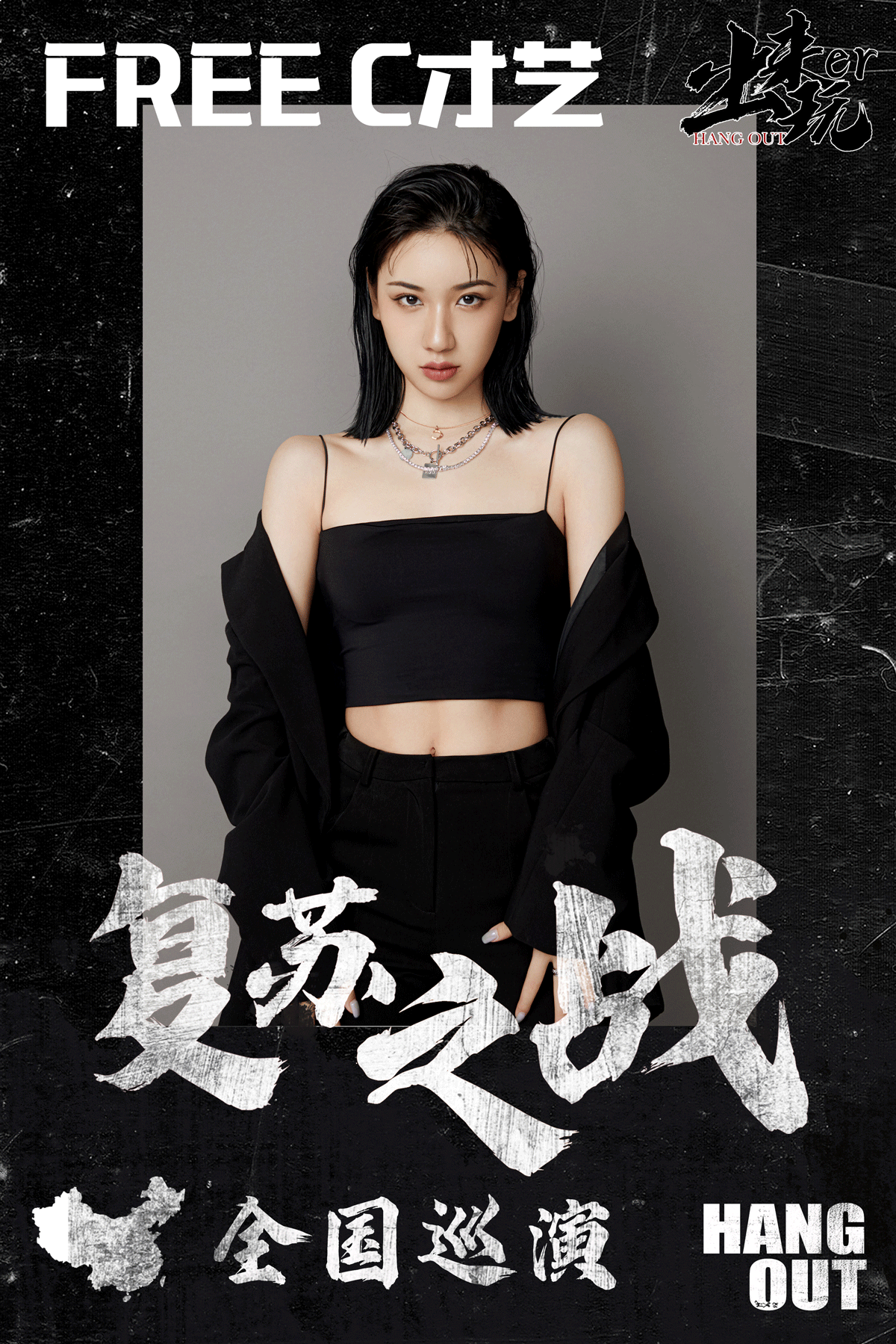 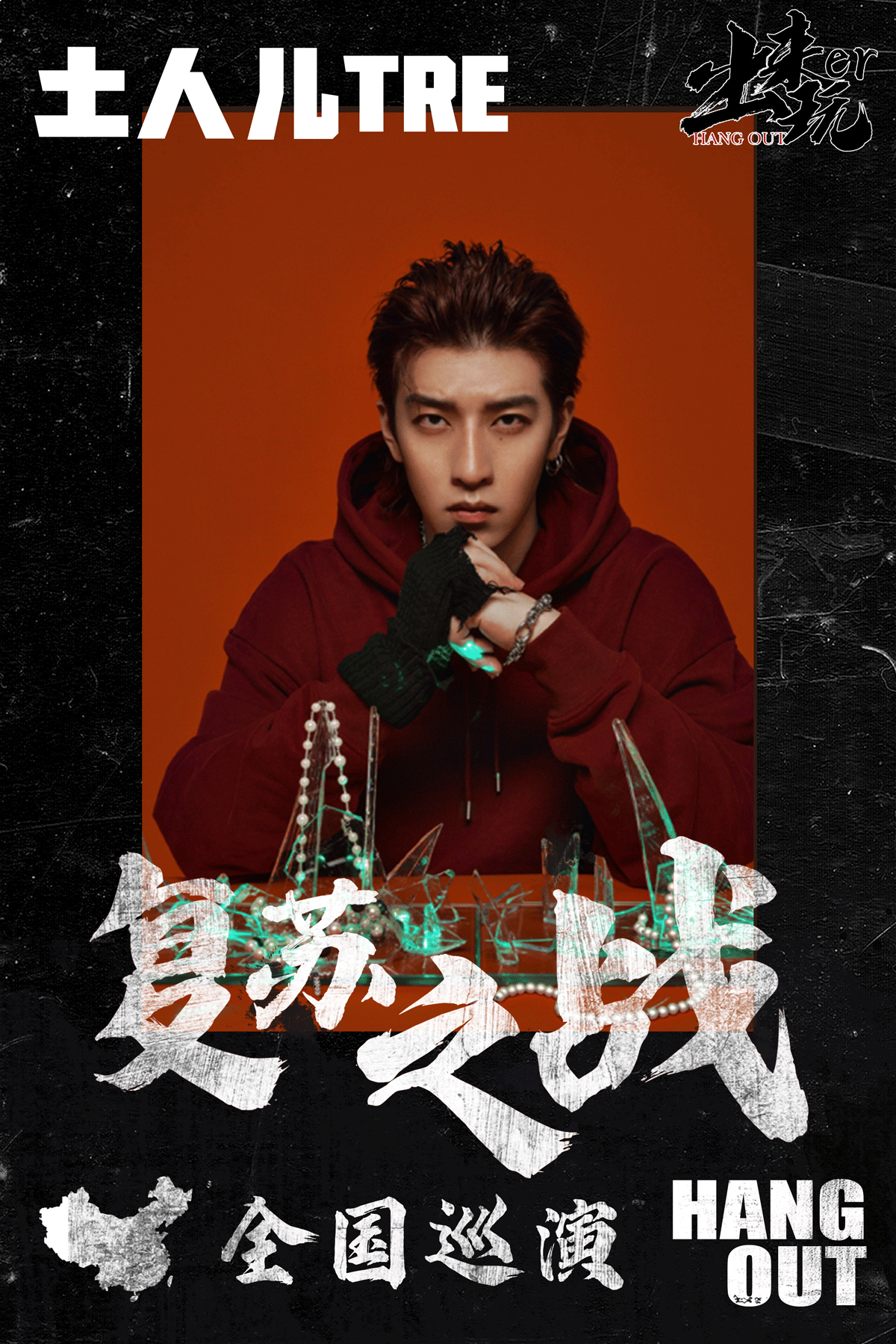 TREEEE In 2020, Mango TV “Listen up” entered the top 80 of the country and released several works, with a single platform playback volume of 1000W + storm-Native. 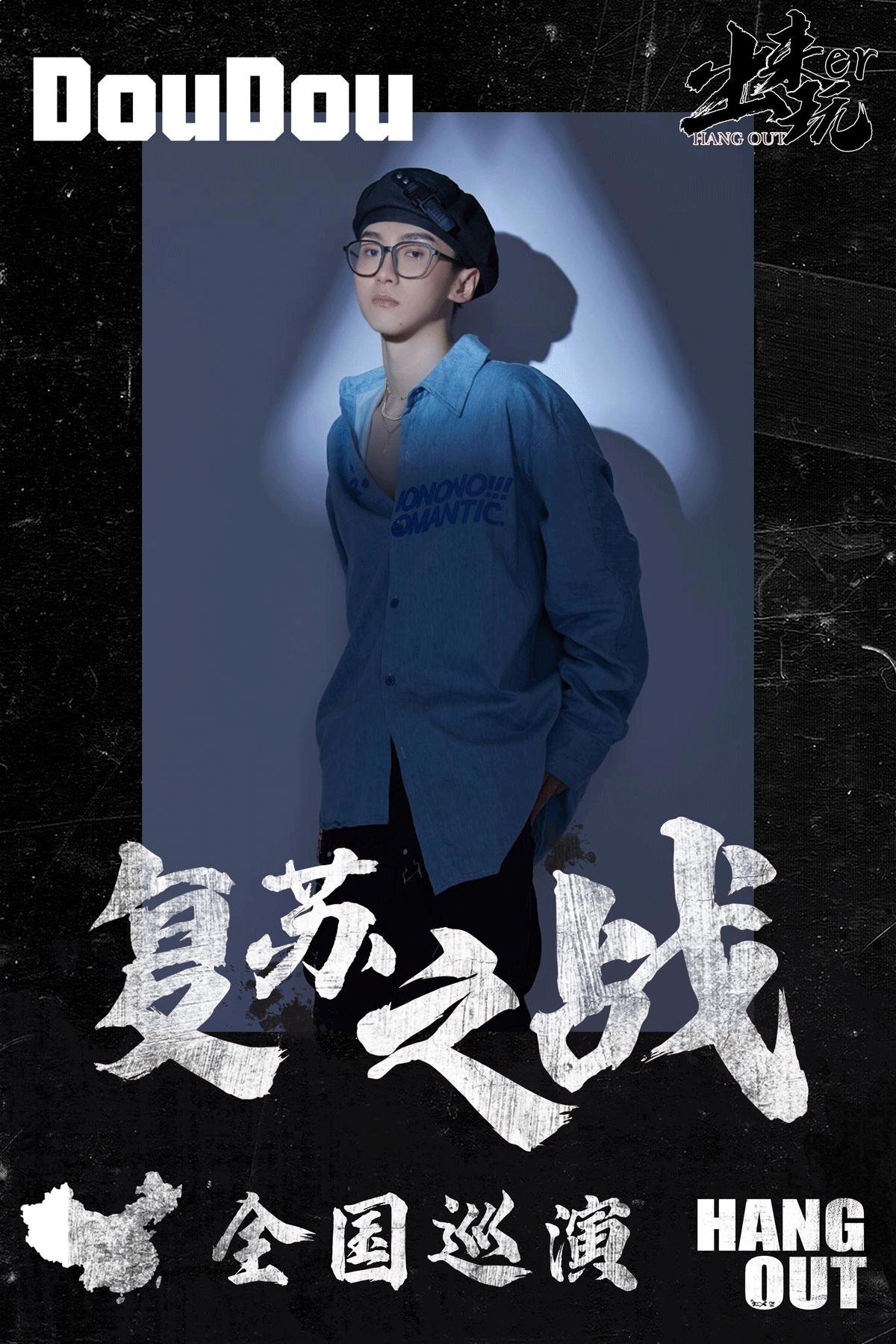 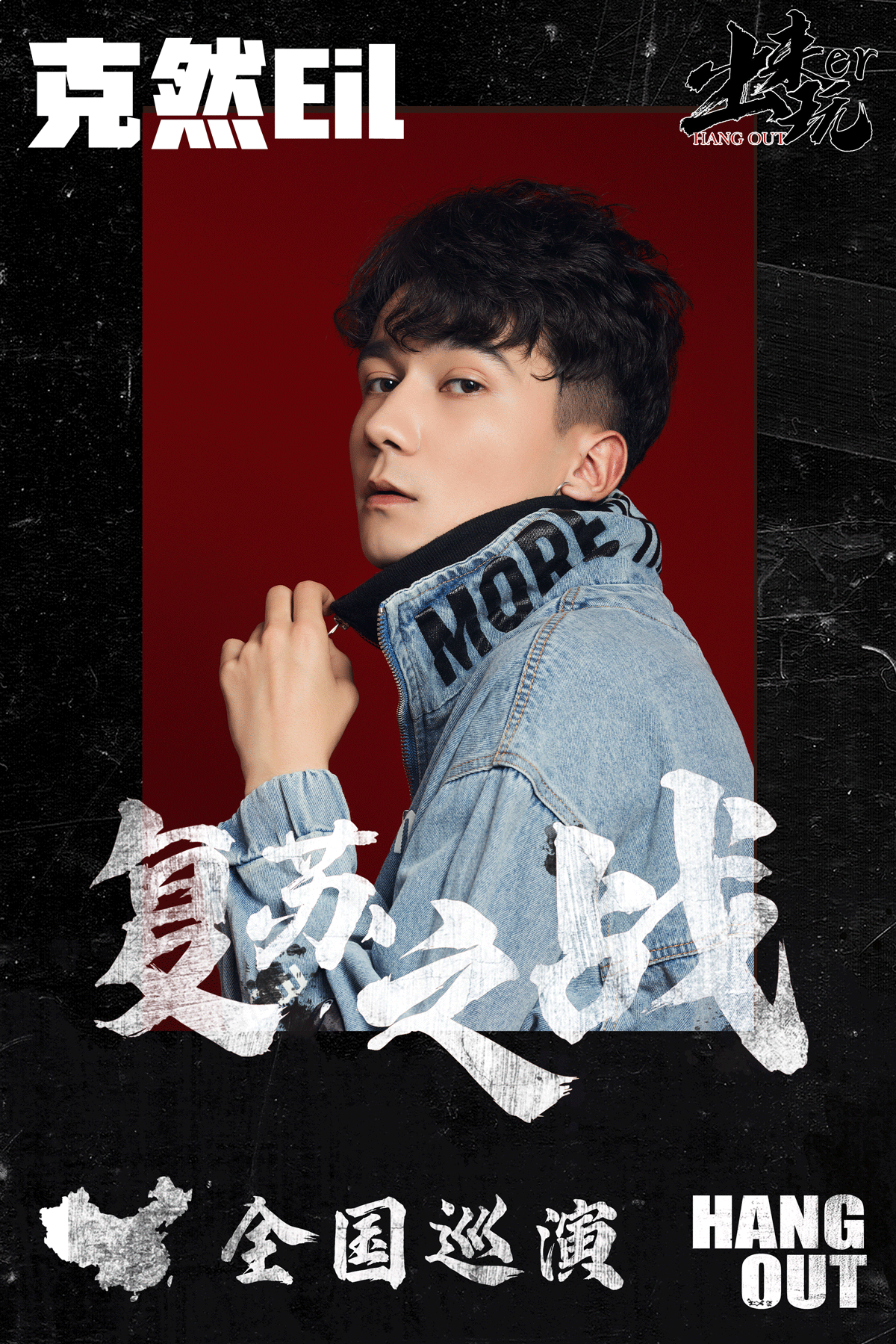 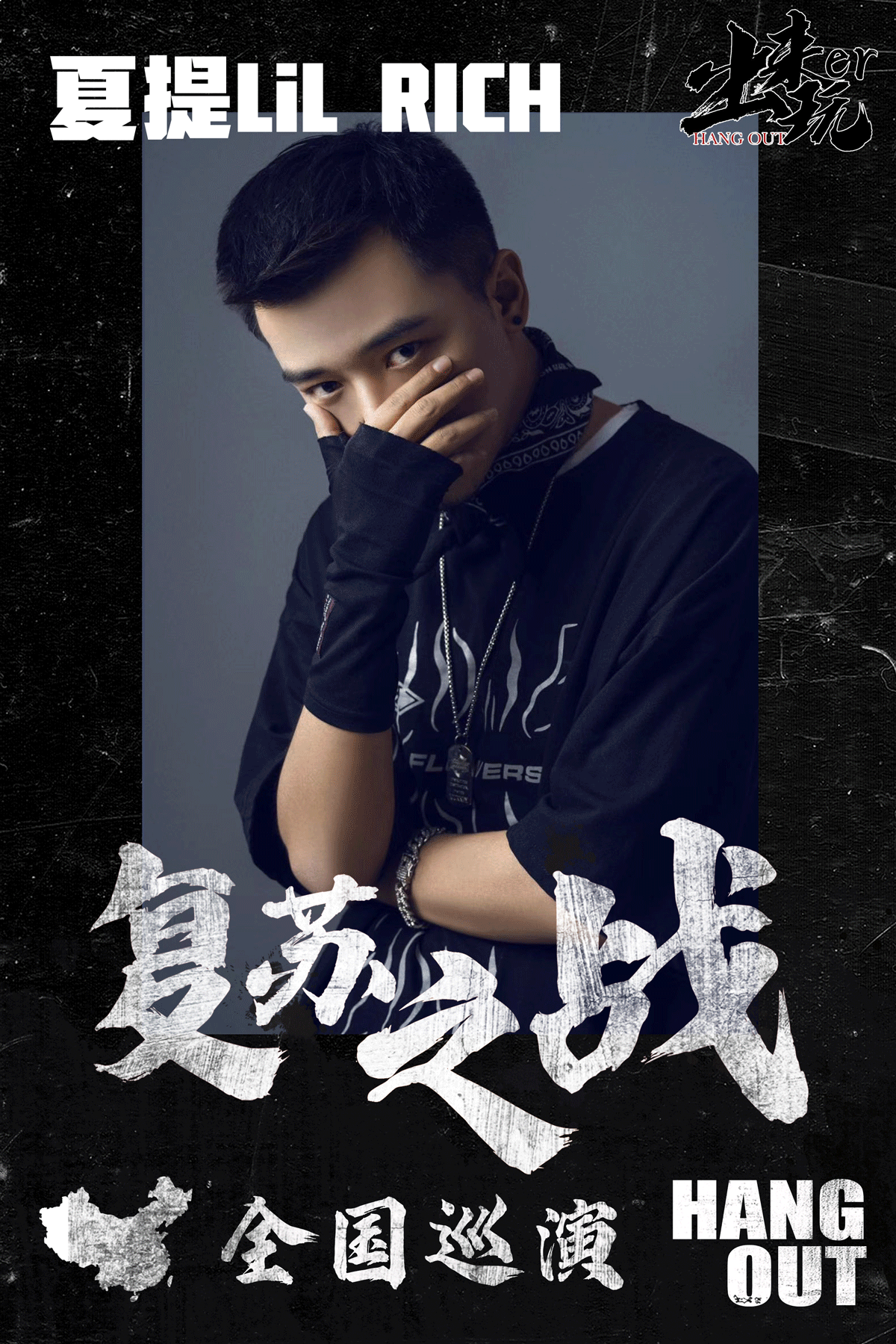 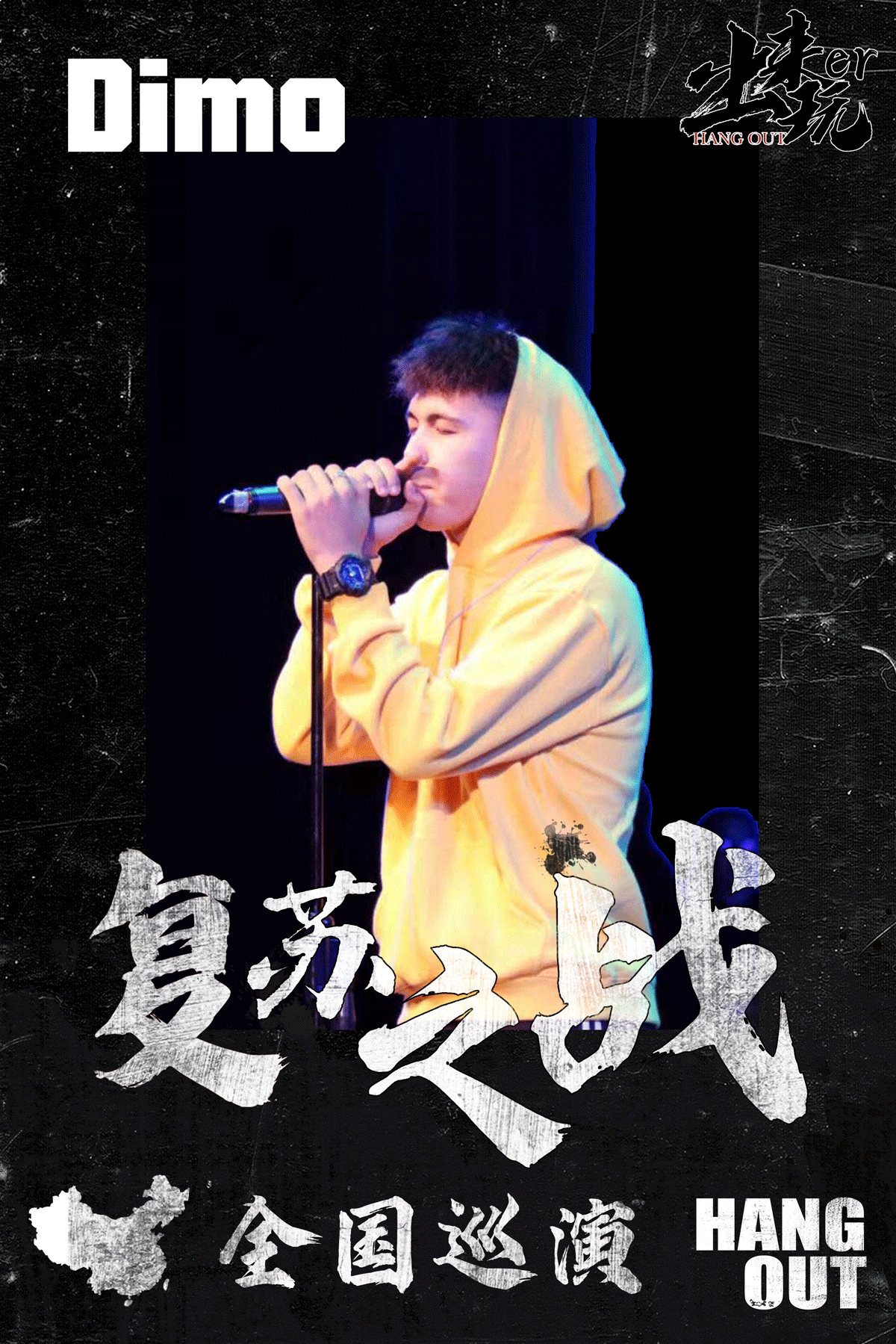