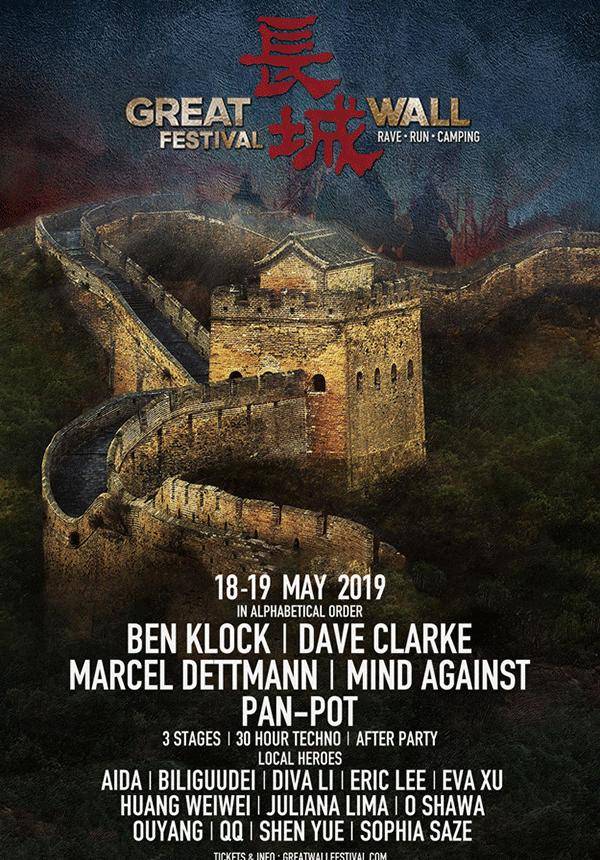 Great Wall Festival is a 30-hour techno party in the shadows of the Great Wall of China, inviting some of the genre's biggest names to this unique location for a festival like no other.
This year’s festival lineup will feature sets from techno royalty, including Berghain residents Ben Klock and Marcel Dettmann, as well as Dave Clarke, Mind Against and Pan-Pot making their China debut. 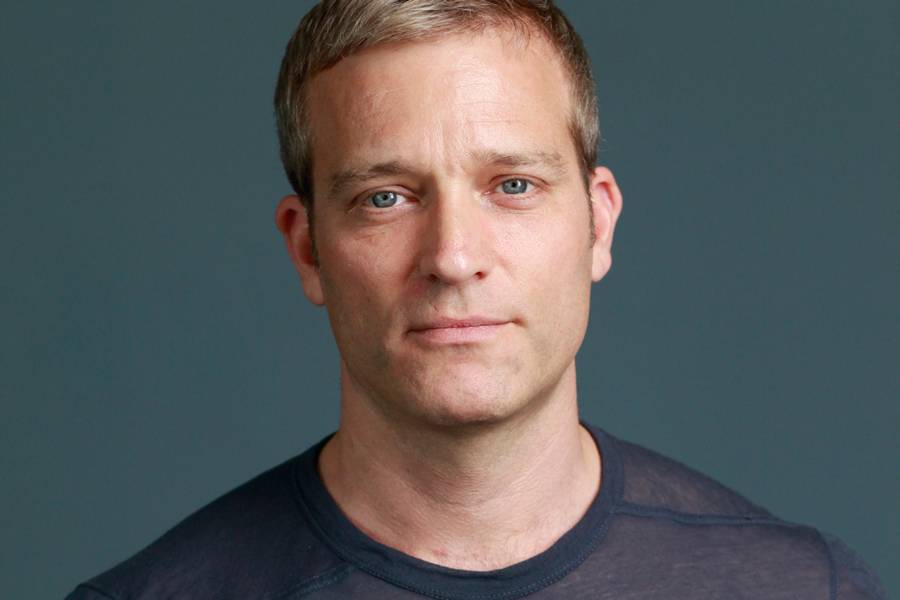 BEN KLOCK
Ben Klock returns to Great Wall. The frontrunner of the peerless Ostgut Ton roster, Klock’s prowess behind the decks has brought him acclaim beyond his famed Berghain residency. Known for his marathon sets covering the full scope of techno. Stay tuned for his 4-hour closing set at Great Wall Festival 2019. 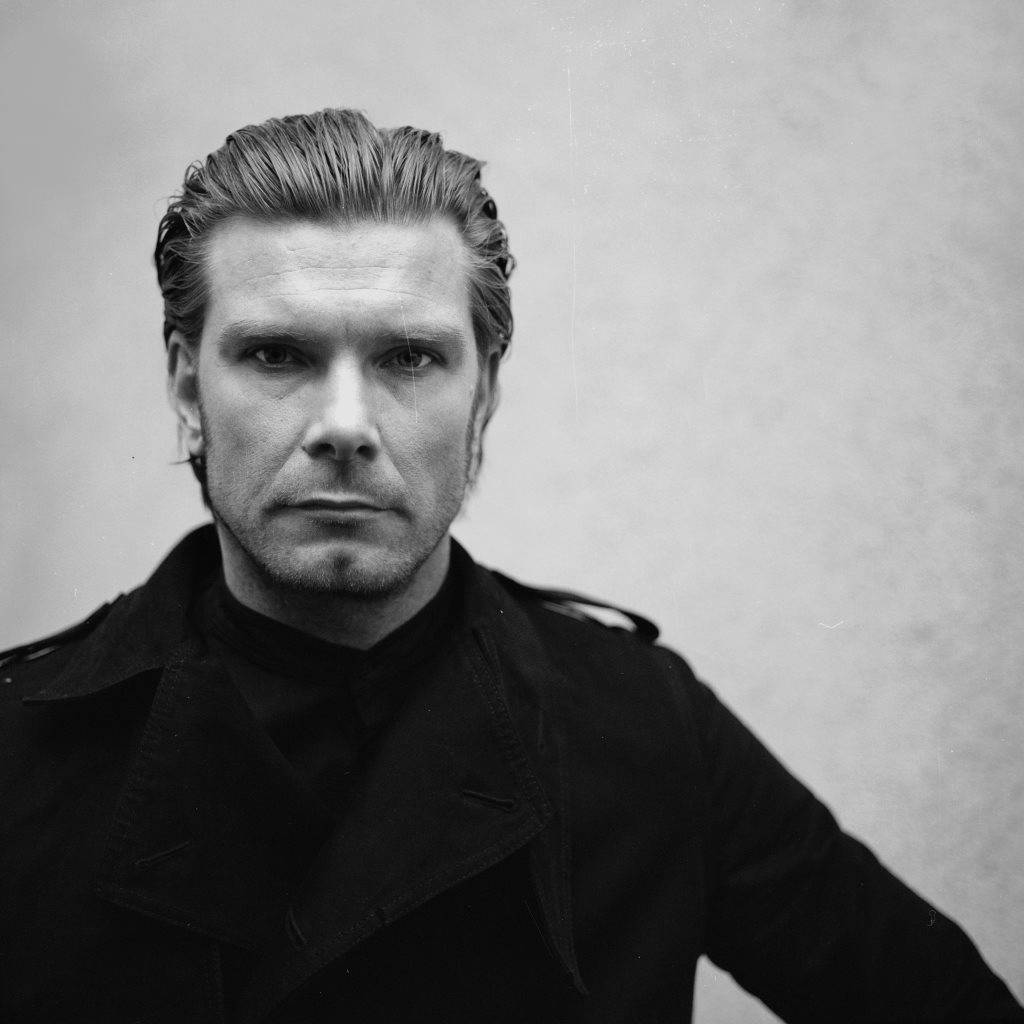 MARCEL DETTMANN
DJ and producer MARCEL DETTMANN is recognized as one of the most influential proponents of contemporary techno. Widely associated with iconic trademarks including Berlin, Berghain and Hard Wax, Dettmann stays true to his roots by consistently innovating. 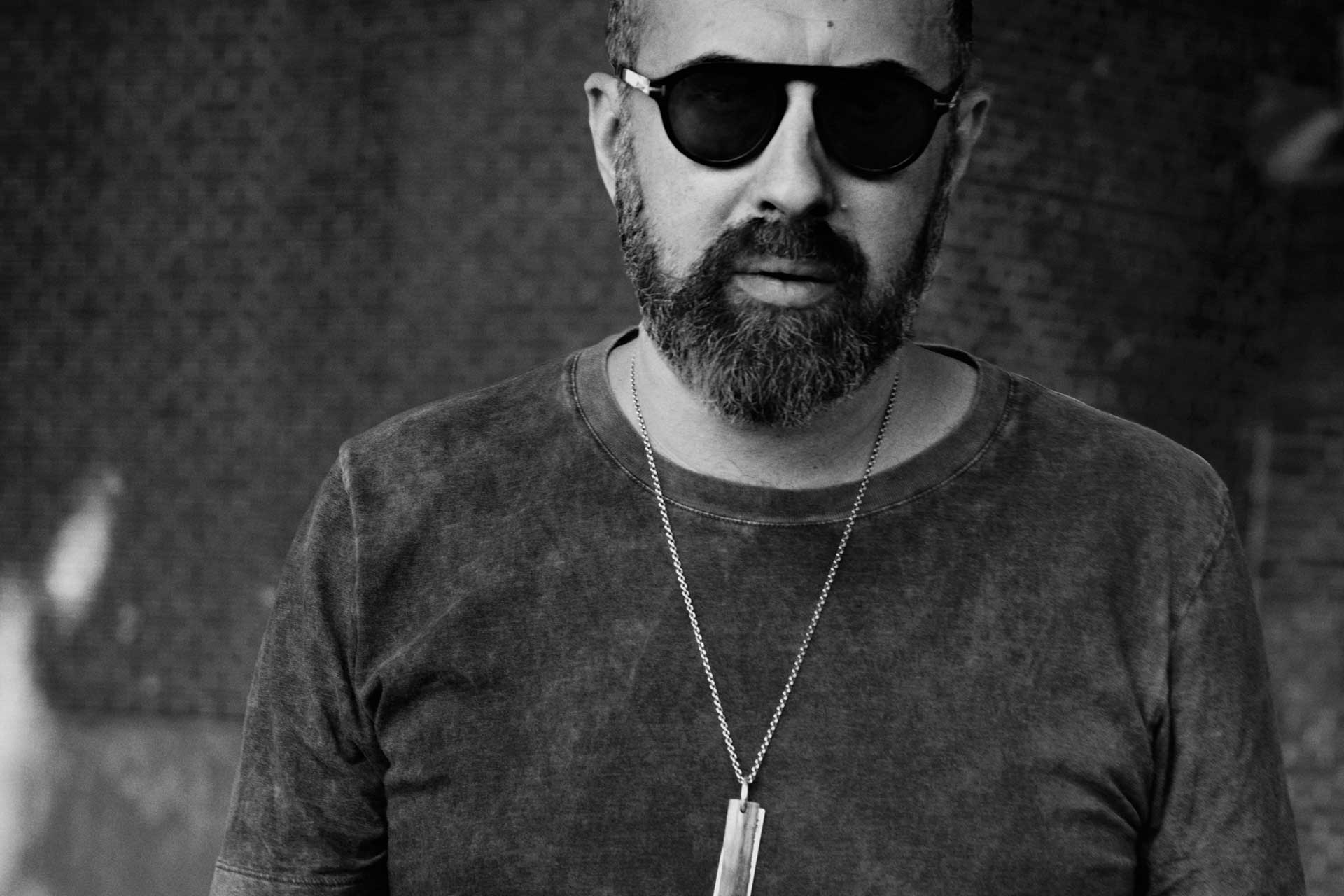 DAVE CLARKE
The British DJ/producer was labeled the “Baron of Techno”. One of the worlds biggest Dj’s, he is known for his blistering Techno and Electro sets which have wowed audiences around the world. 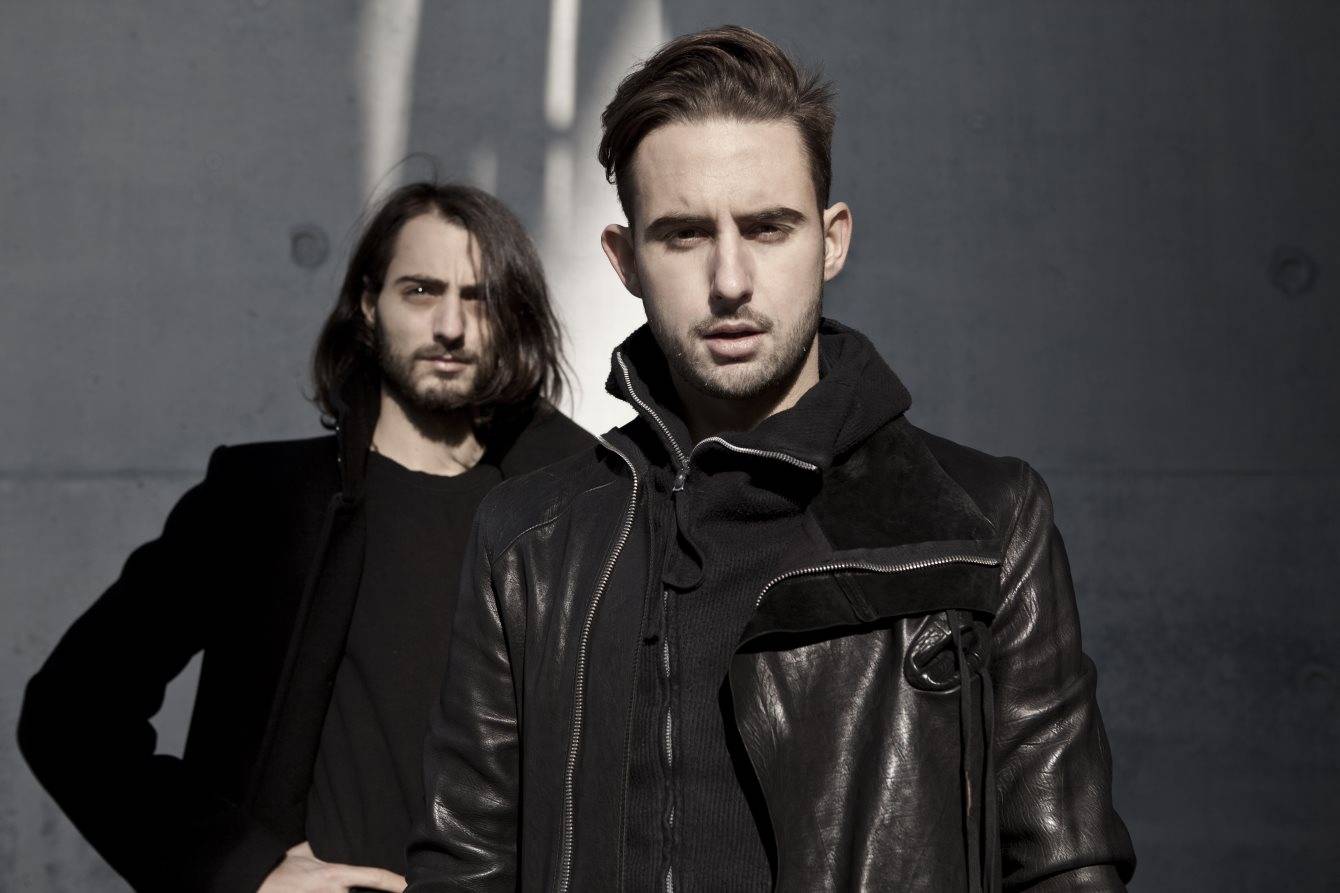 MIND AGAINST
Expressing a musical venture which draws from the combined roots of IDM, house, and techno, Mind Against are the Italian-born, Berlin-based duo of Alessandro and Federico Fognini. Join Mind Against in creating emotion and exploring the totality of their sound. 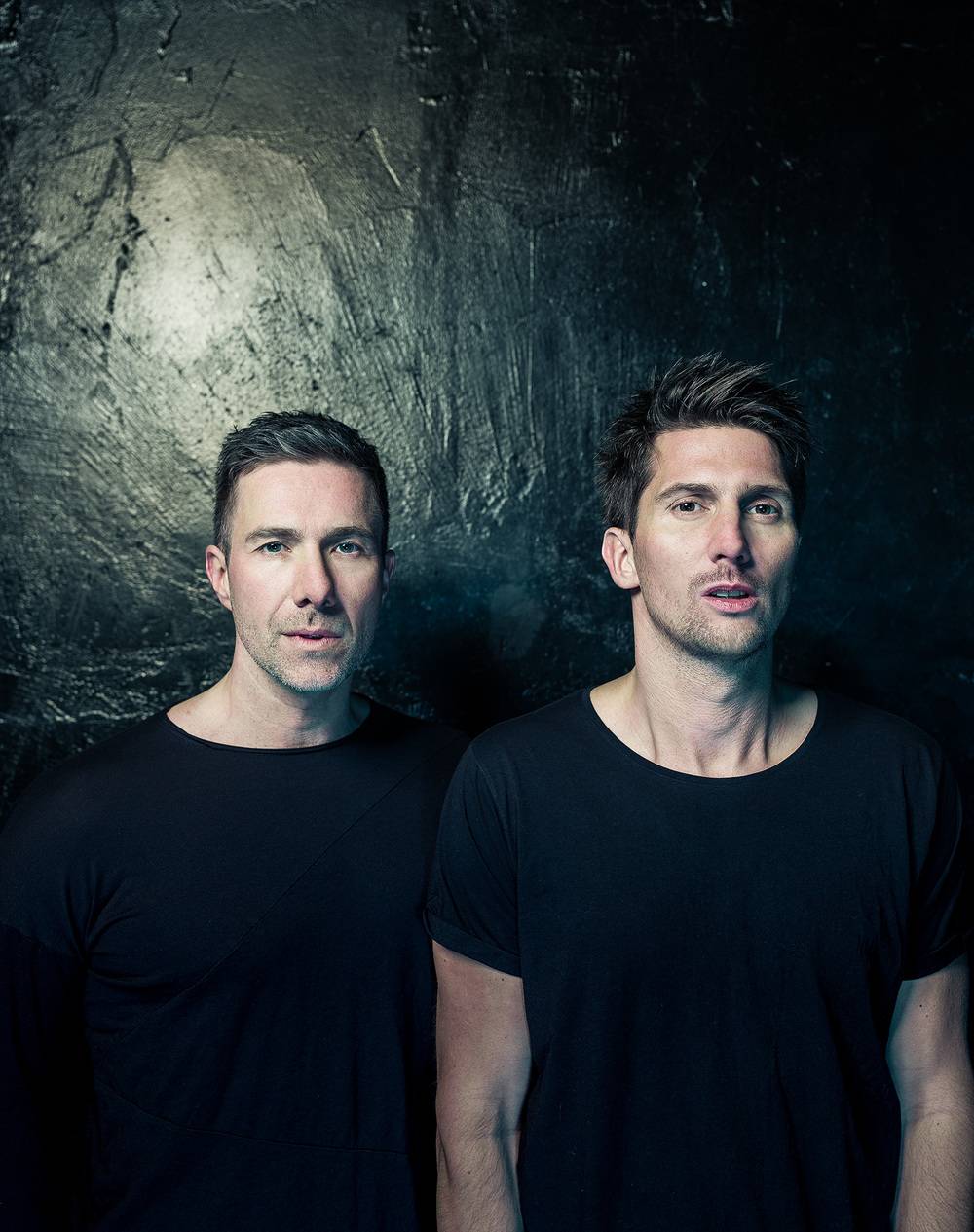 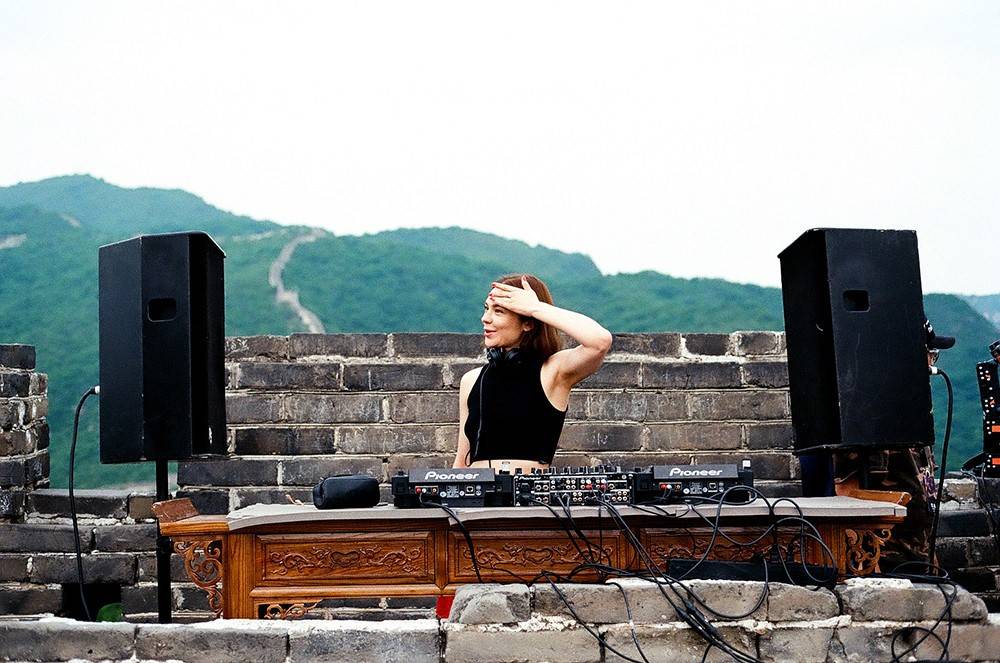 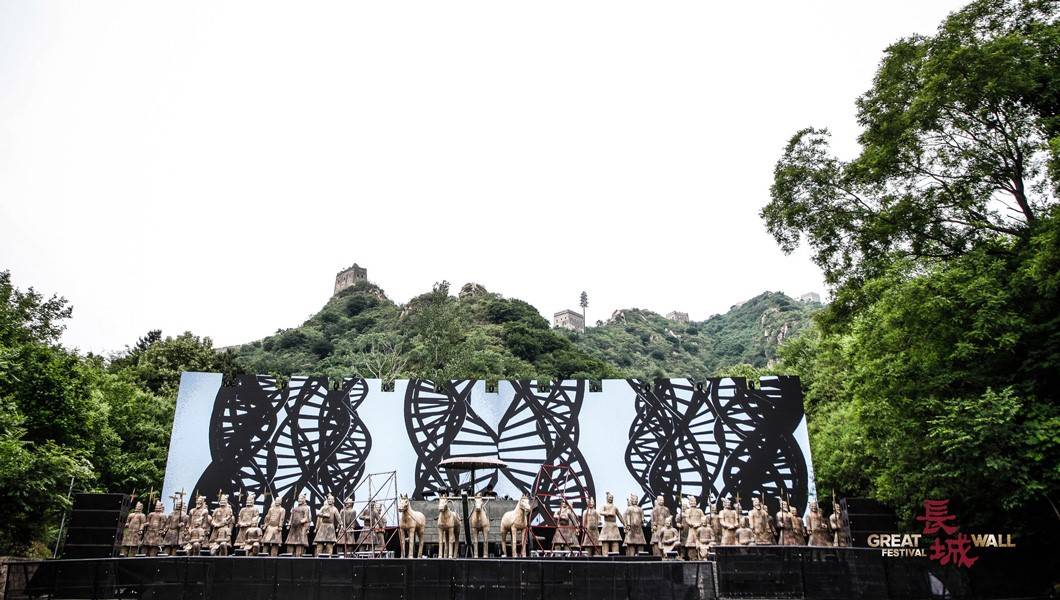 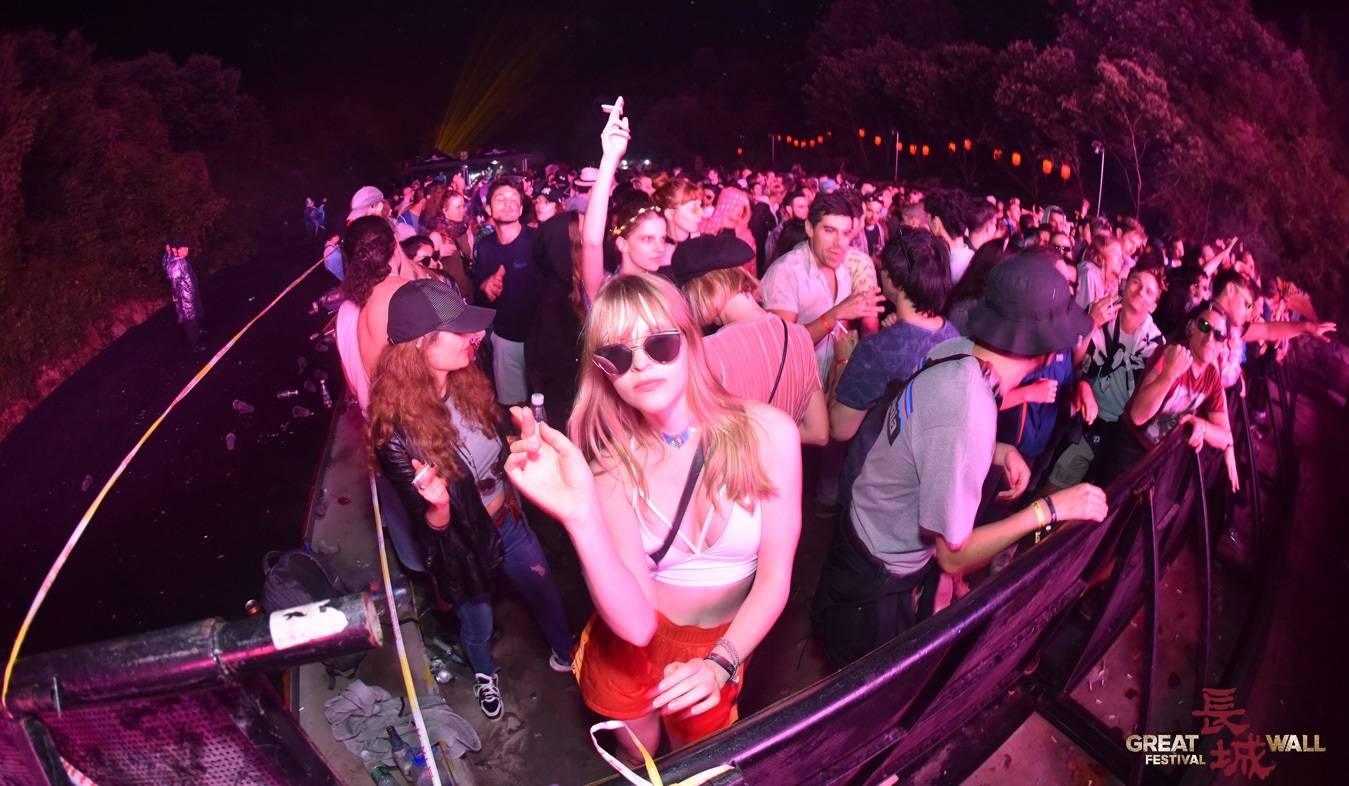 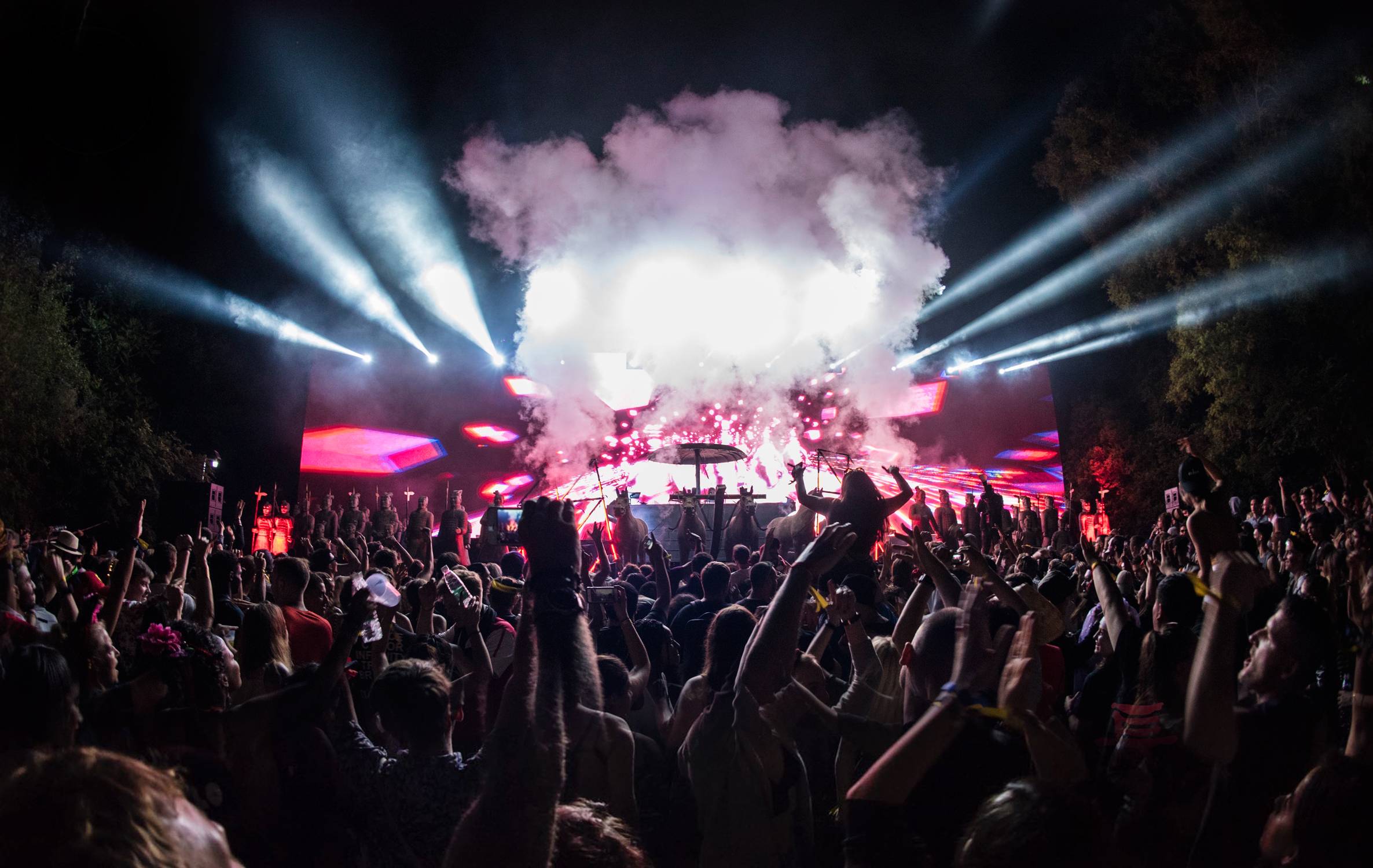 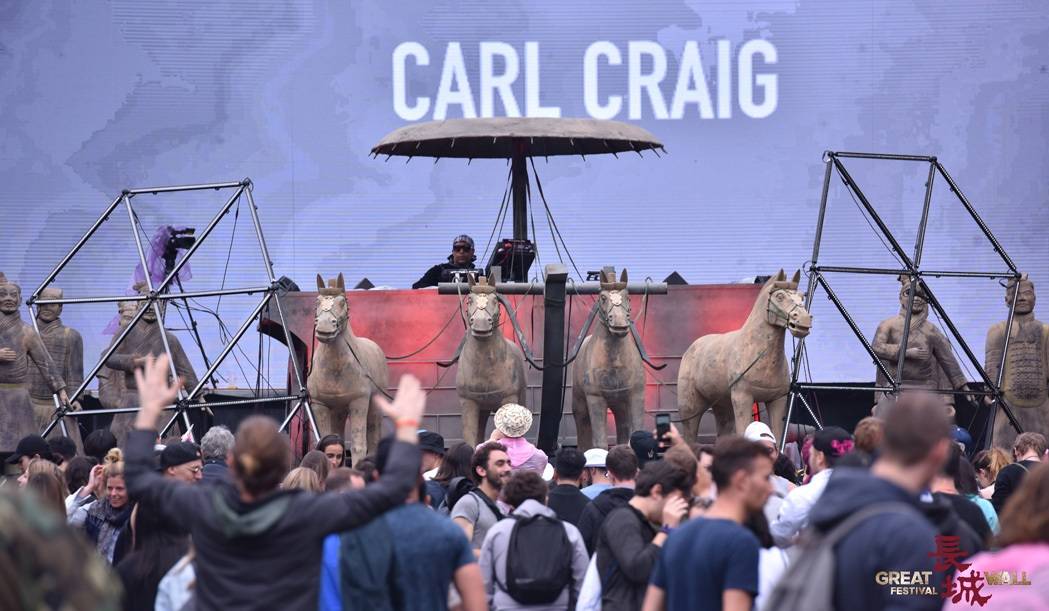