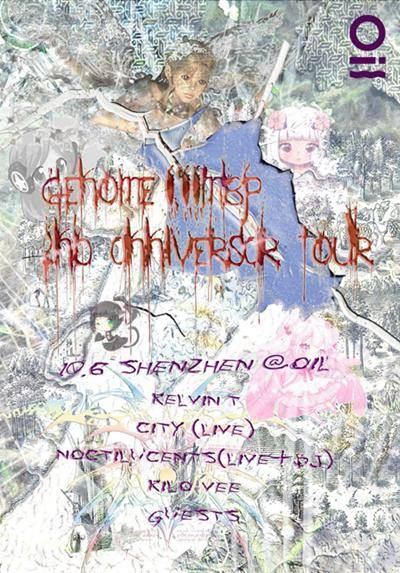 City is the alias of musician, composer, and producer Will Ballantyne, active since 2015. Described as organic music made with digital tools, City utilizes repetition, climactic forms, and extreme volume to create a sound world that is as beautiful as it is violent. His music is adorned with iPhone field recordings and excavated MIDI melodies; heavy metal double kicks and ghostly choirs; ripping sawtooth arpeggiators and sub-bass; all anchored around his warped, opalescent guitars. His live sets are ecstatic, pummelling, and dynamic spectacles, wreathed in smoke and strobe lights. The Wire magazine calls his music "furious with texture, but guided by an inner slowness."

City has released music primarily on Halcyon Veil, and shared an international stage with musicians such as Aisha Devi, Eaves, Embaci, Jesse Osborne-Lanthier, MHYSA, Swan Meat, and more. The first half of 2018 saw City self-release an EP as well as a longform cassette on Ascetic House, in addition to completing a North American tour and soundtracking a new film for British artist Joey Holder. The second half of 2018 will bring more performances at international music festivals and City's first tour in Asia, touching down in Korea, Japan, China, and Taiwan. Other future plans include a collaborative record with fellow west-coast experimentalist i.o, forthcoming on New York-based imprint PTP. 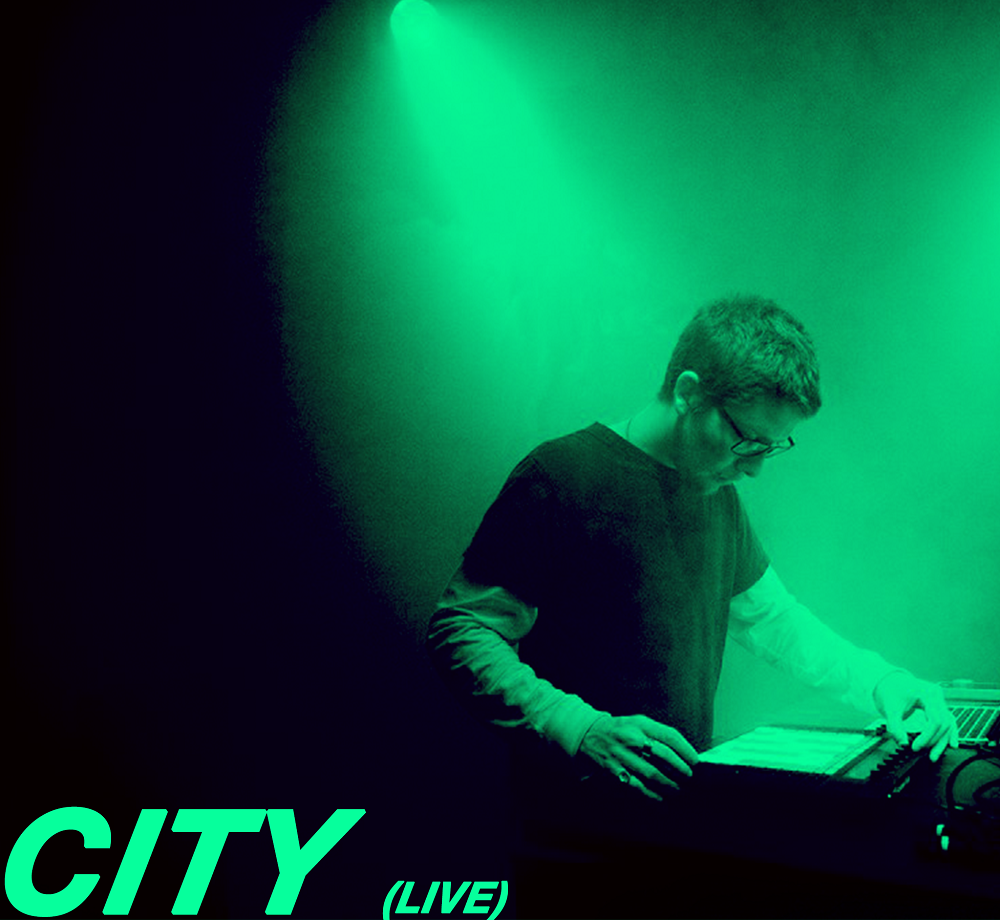 Kelvin T, full name Tang Fong Ching Kelvin, is a 20-year- old DJ and music producer from Hong Kong. Having started making music since he was in secondary school at the age of 15, Kelvin has managed to finish and self release 7 EPs on his own. In 2016, he joined the forward-thinking Shanghai-based label Genome 6.66 Mbp and subsequently resided in local label Absurd TRAX later that year. Kelvin now runs his own radio show at Hong Kong Community Radio as a radio DJ. His music has received plays on NTS Radio, Radar Radio and RBMA Radio. 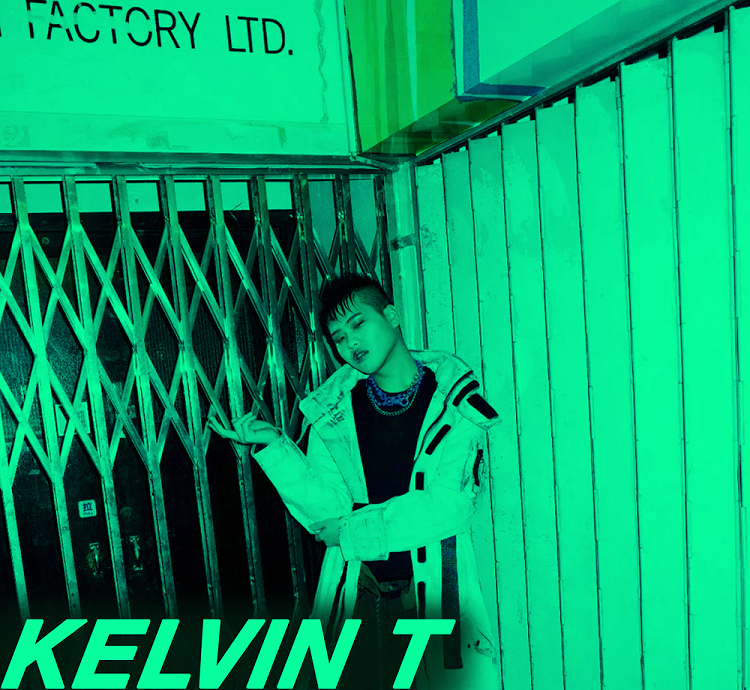 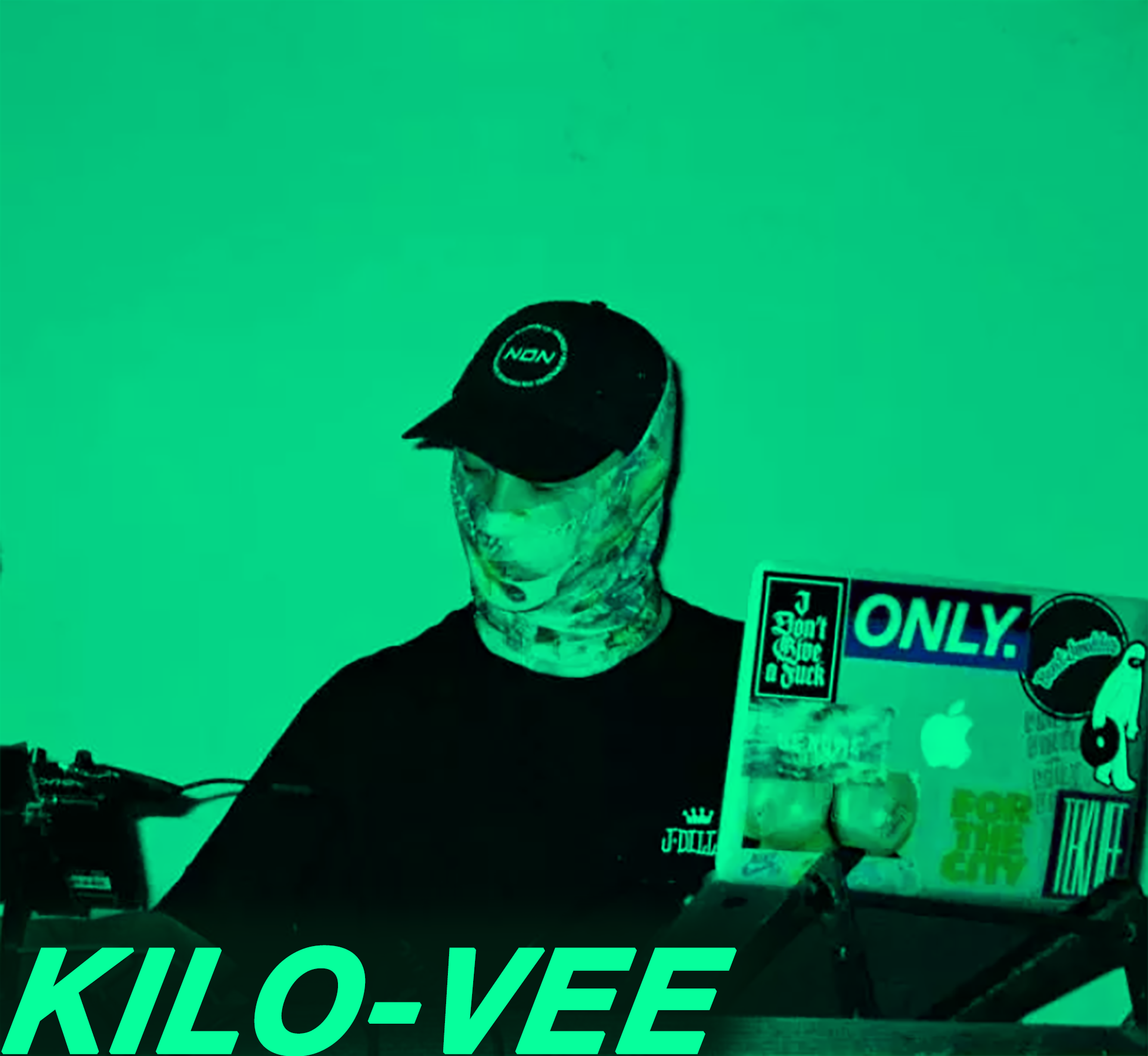