The Nutcracker Suite Op. 71a

Dance of the Sugar Plum Fairy 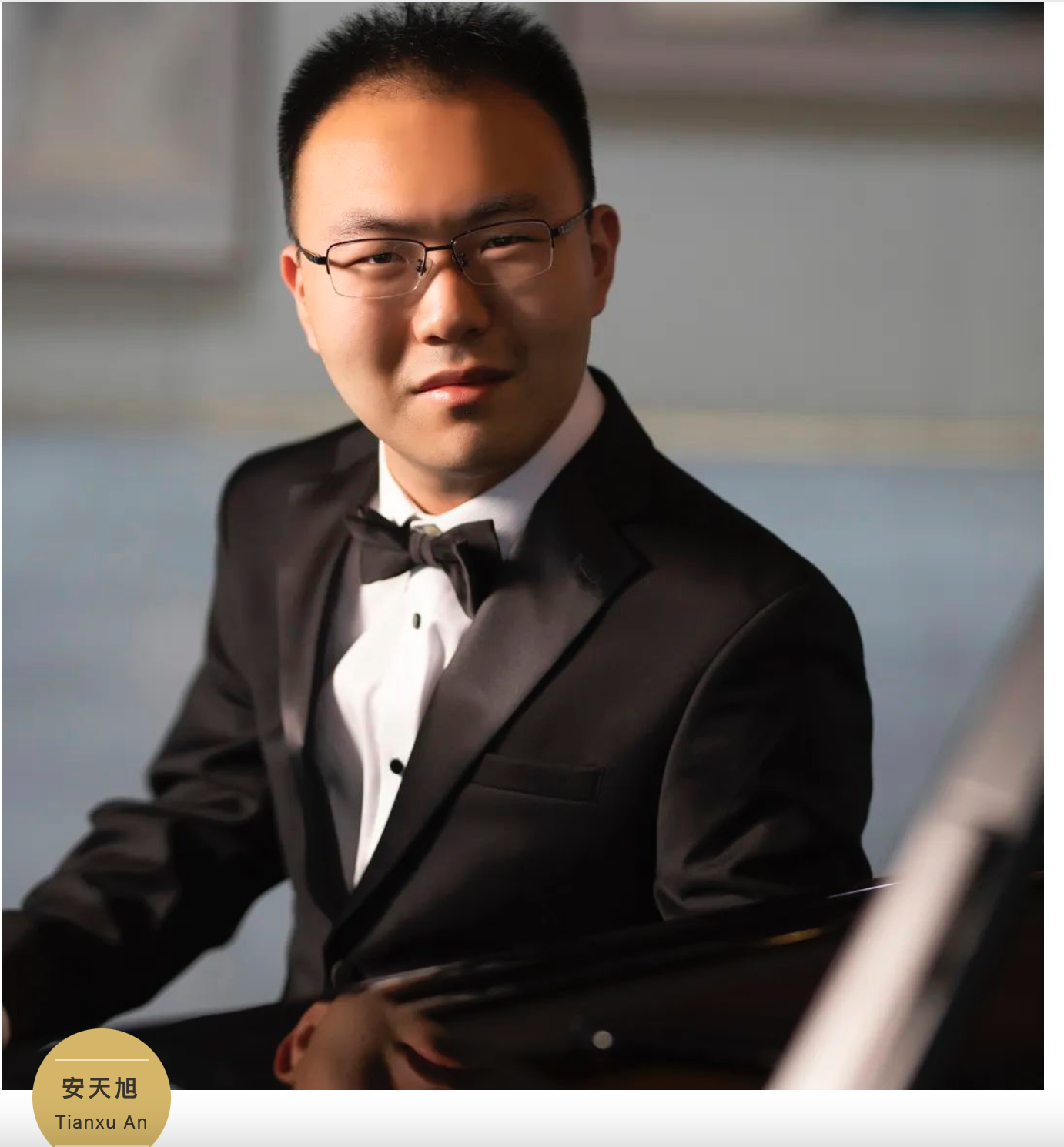