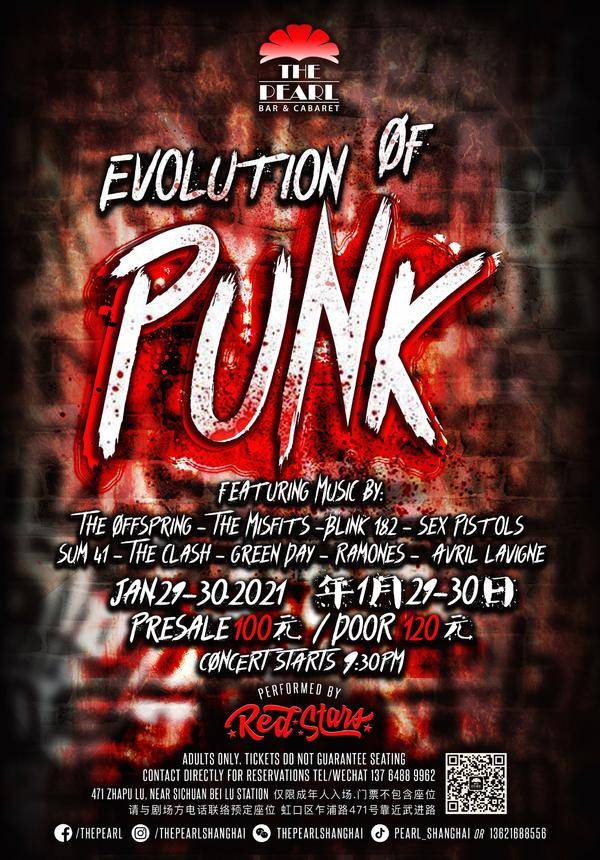 From the cobblestone streets of London to the gritty underground of New York to the sun kissed beaches of Los Angeles, punk has made a name for itself throughout the world. Created as a voice of dissent against corporate radio, punk breathed life into a music scene that had become stale over time. Angry voices accompanied by great hooks in a short form started a cultural movement and a way of life for numerous fans.

The Pearl brings you back to an era when bands such as The Clash, The Ramones, The Misfits, Green Day, The Offspring, Blink 182, Avril Lavigne, and Sum 41 ruled the airwaves. It was a time when slam dancing was the norm as popular bands graced the stages of your favorite dive bar or house party. 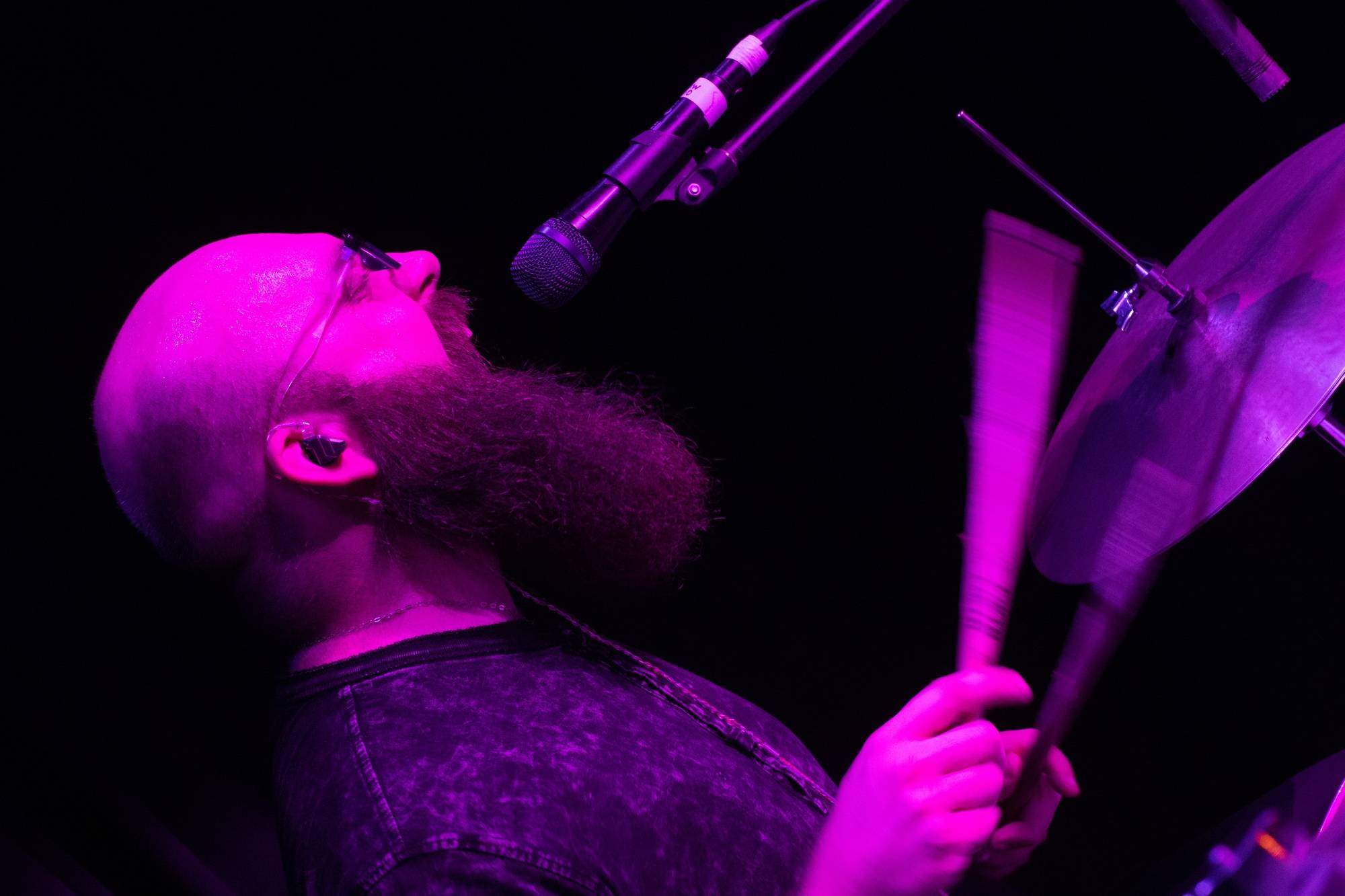 The Red Stars band will supply the attitude and sonics. The Pearl will provide the pit. Polish off those Doc Martens, metal studs, chains and plaid trousers. Strap yourself in for an evening of chants, sing-a-longs and fun! Don’t forget we have fantastic food delivered to your table from the one and only Chef Baidas. 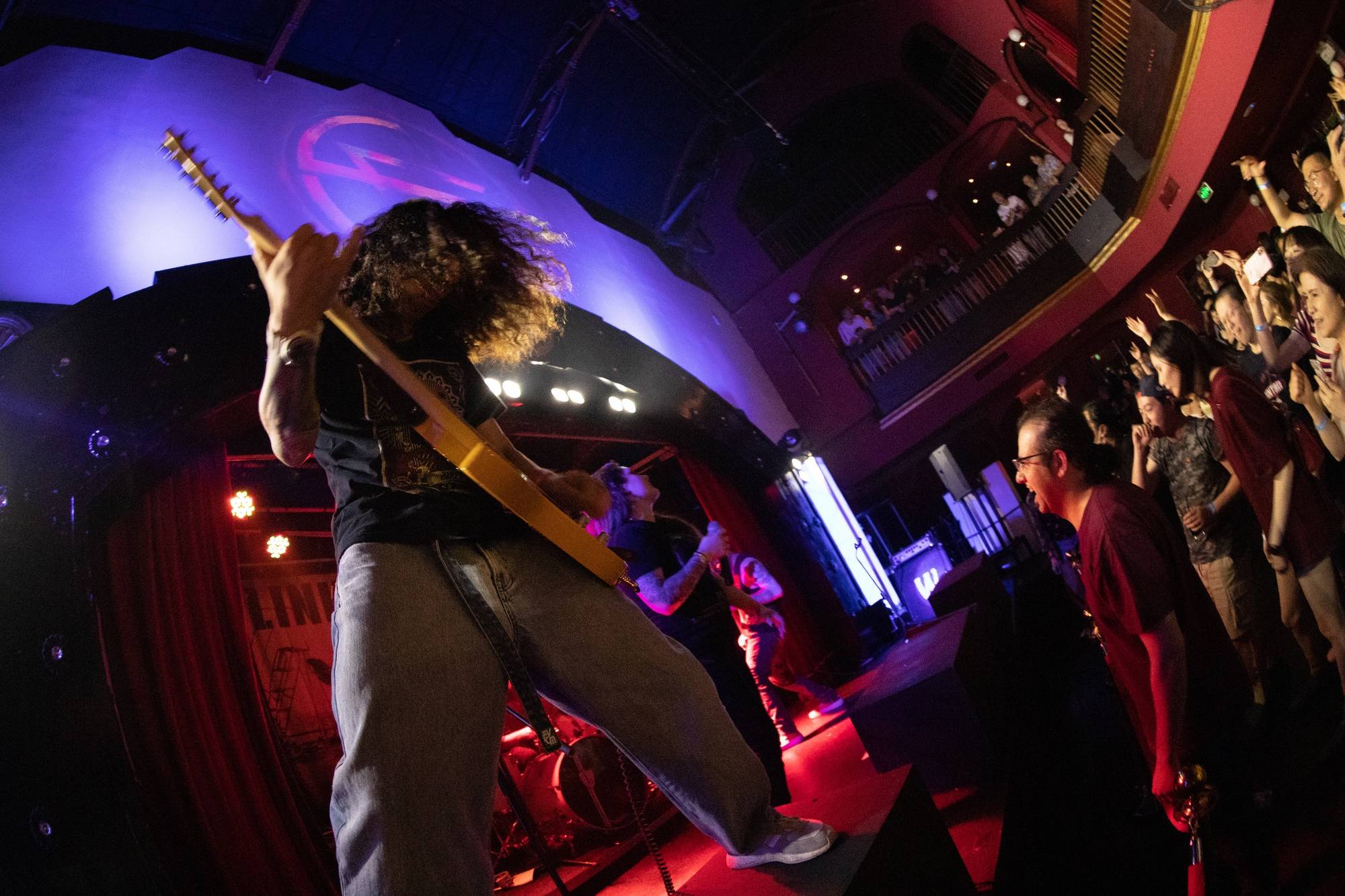 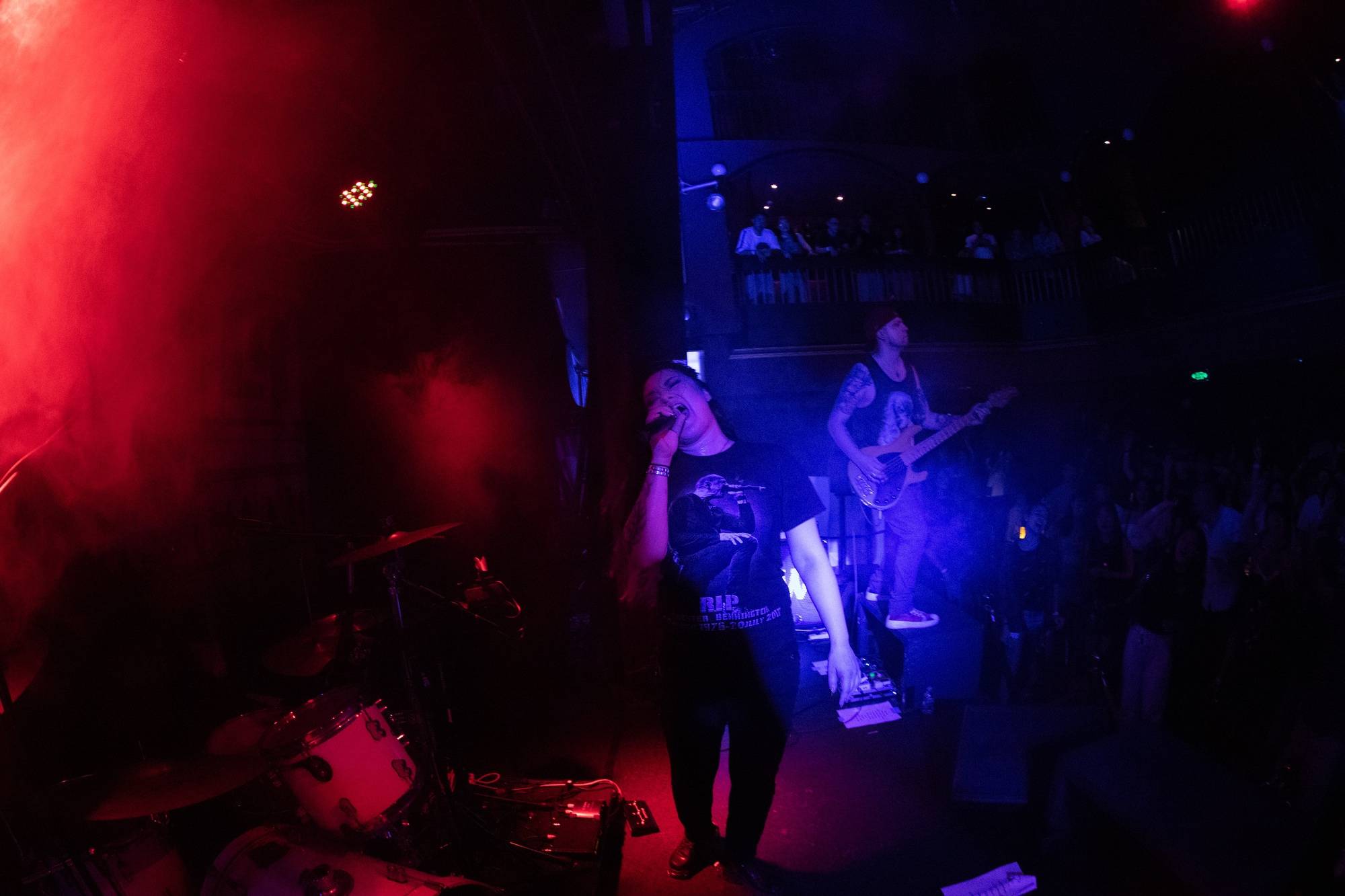 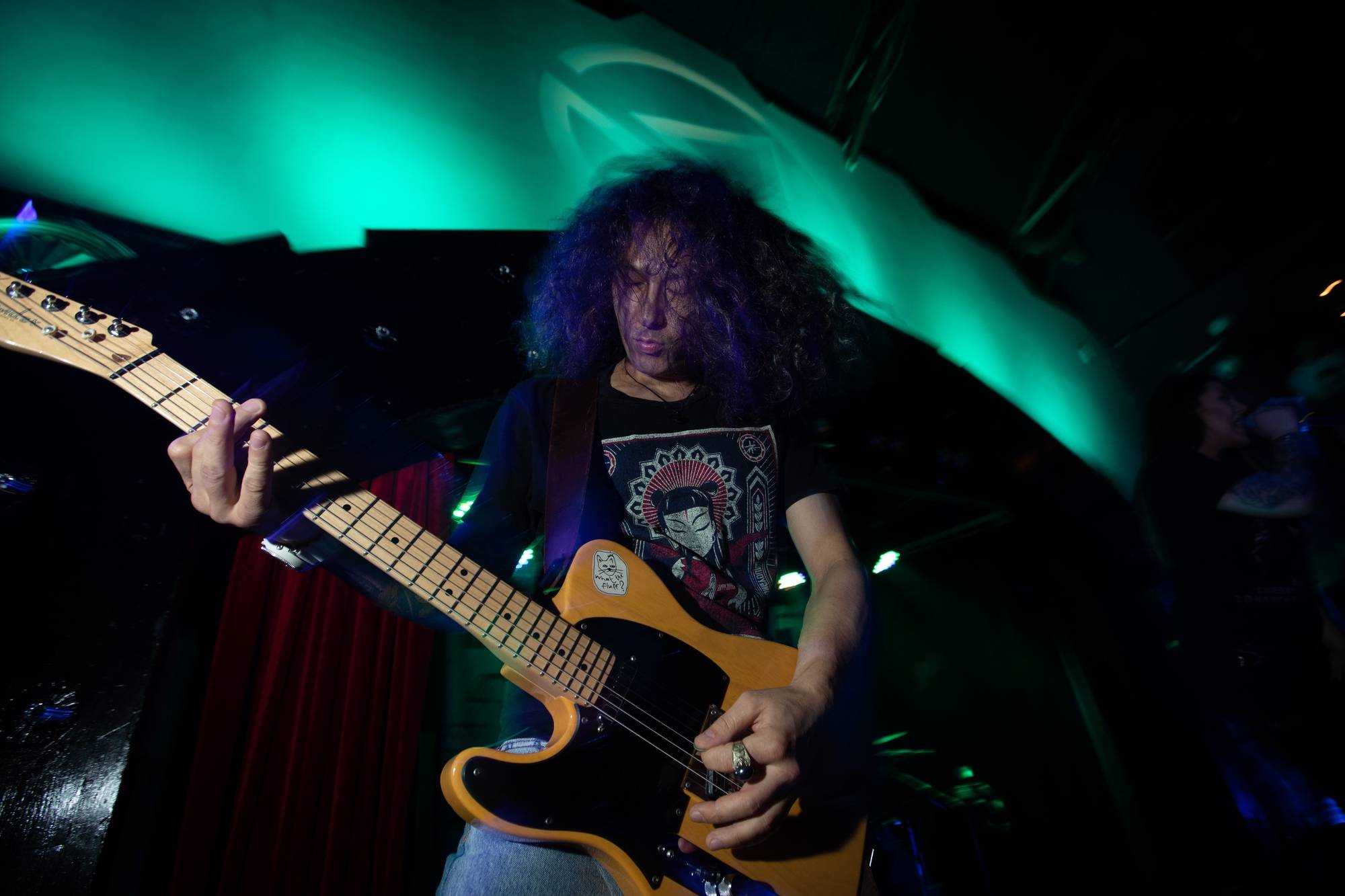