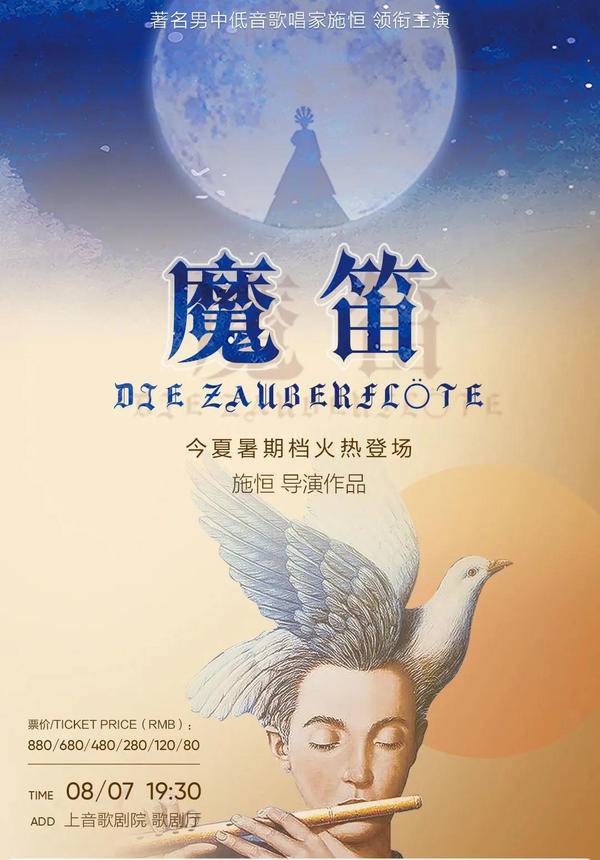 The Mozart opera "The Magic Flute", directed and performed by the baritone singer Shi Heng, is about to meet you in the summer file on August 7, 2021

The prince Tamino was chased by a monster and fell into a coma. He was rescued by the three fairies of the queen of night. After the night, he showed the portrait of his daughter, Princess Pamina, to the prince. Tamino fell in love with Pamina at first sight, and told the prince after the night that her daughter Snatched by the bad guy Sarastro, I hope the prince will save her, and promised that as long as the prince rescues Pamina, he will marry his daughter. The prince agreed, and after the night gave the prince a magic flute that could relieve the trouble, the prince set off. In fact, Sarastro is the ruler of wisdom and the leader of the "Land of Light". Before the death of her husband, Ridi, gave him the magical sun mirror and his daughter Pamina. Came to teach, so she was very dissatisfied after the night, trying to destroy the Temple of Light and regain her daughter. Prince Tamino has withstood all kinds of tests, saw through the conspiracy of the night, and finally married Pamina. 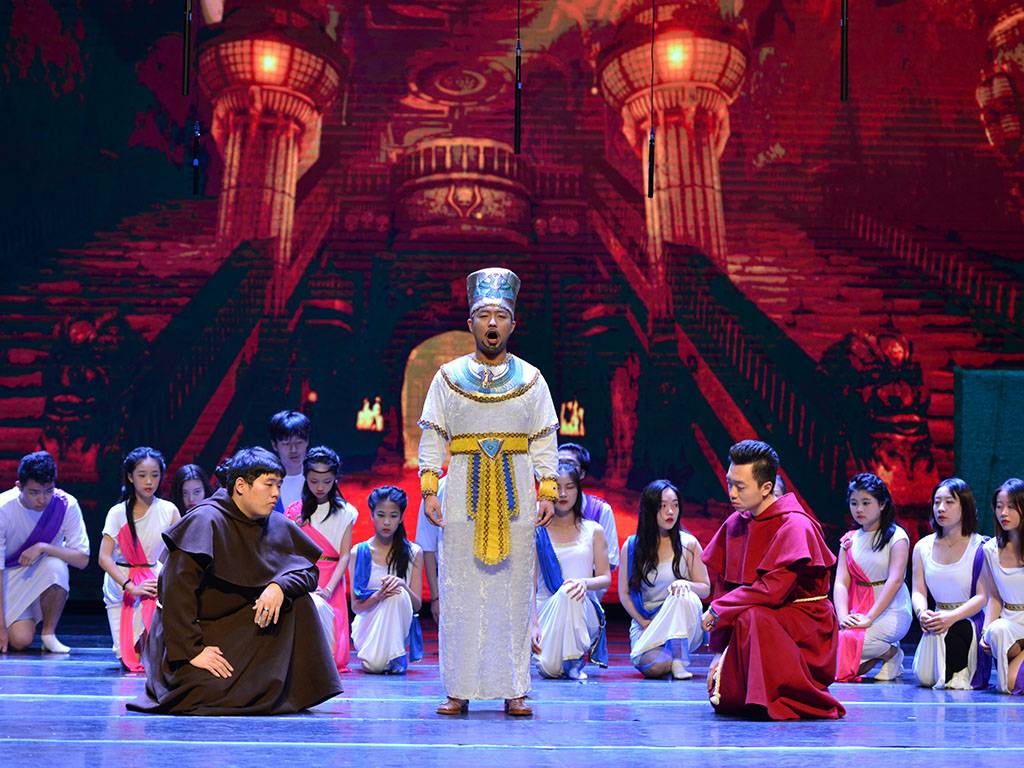 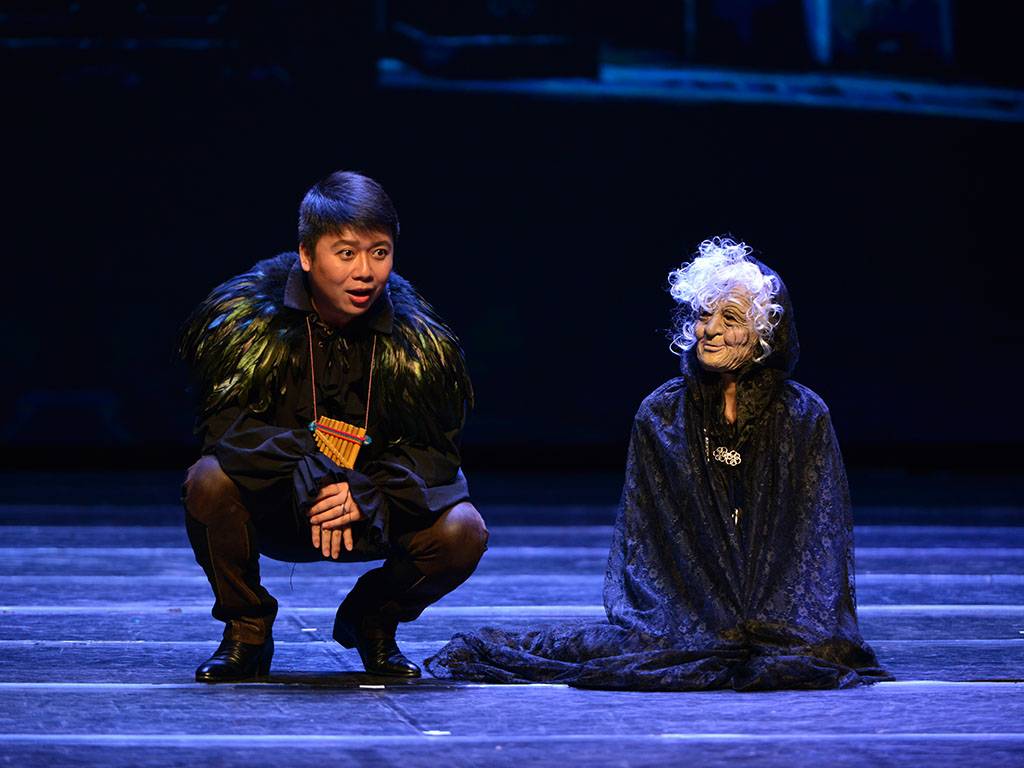 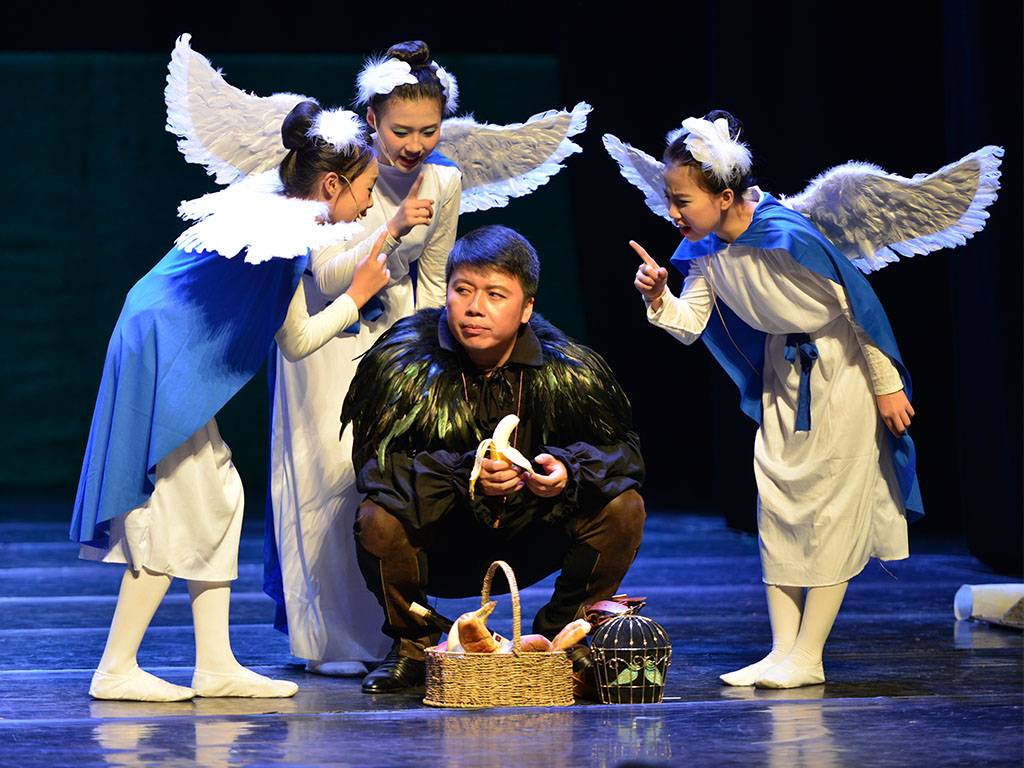 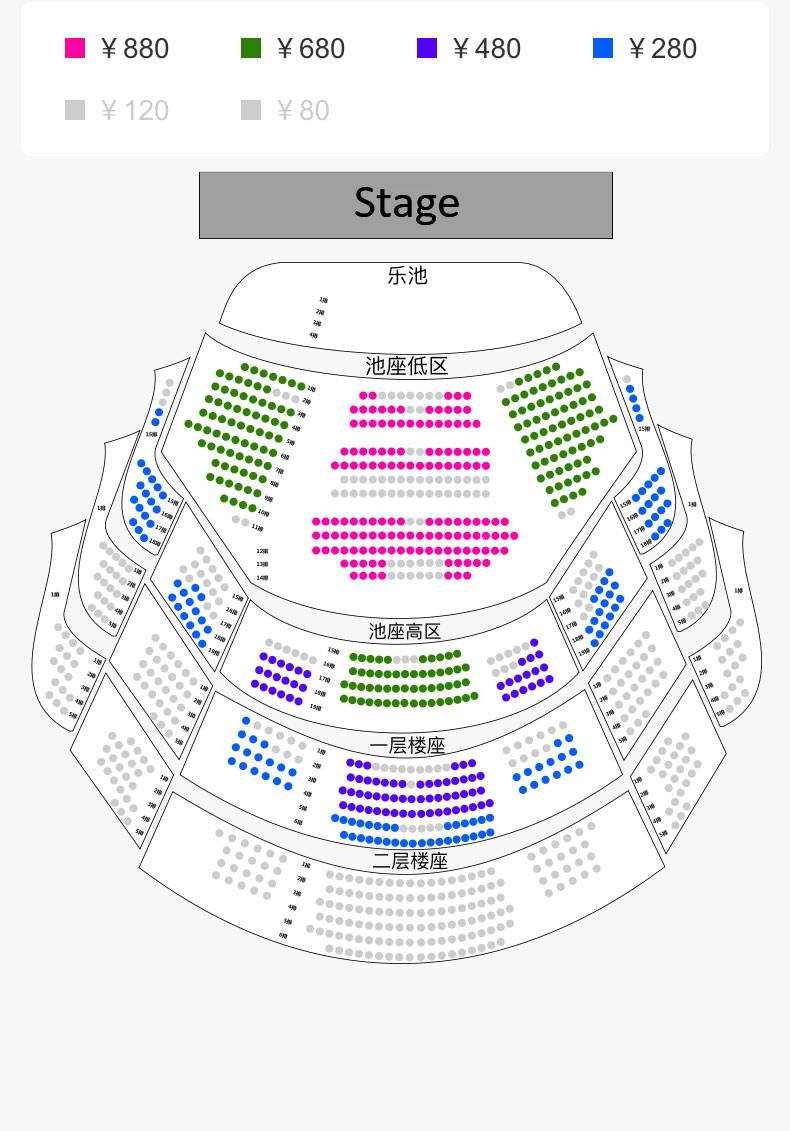