The Deutsche Philharmonie Bonn is highly professional, passionate and promising - the opinions of the press and concert goers about this unique orchestra. The orchestra excites with energetic and enthusiastic playing. Eager and intense, the orchestra presents itself on stage as one of the best free orchestras in Germany.
The orchestra's history makes it clear that this is not a simple symphony orchestra - this orchestra shows more: Ambitious projects that have already found imitators, such as "Music for All", are part of the orchestra's solid profile. Social projects underline the commitment of every single musician. 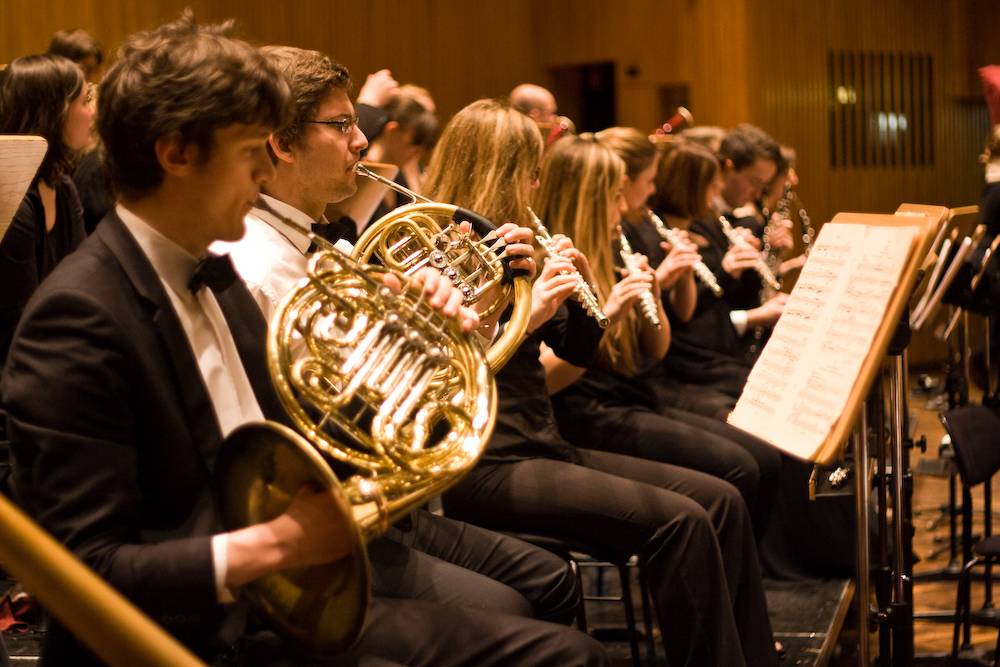 In 2015, the orchestra received its new name and plays its concerts with a professional cast of musicians from the Bonn region, mainly from orchestras such as the Beethovenorchester Bonn, the Düsseldorfer Sinfoniker, the WDR Symphony Orchestra, the Theater Krefeld-Mönchengladbach, the Sinfonieorchester Münster and others come. In addition to invitations to festivals such as the summer music Xanten, in which the orchestra was the first guest in 2016, the Dahmer Music Festival, the supporting program of the Beethovenfest Bonn, the orchestra has been repeatedly invited to tours to China and was in the largest concert halls in China, such as the Oriental Art Center Shanghai, the Shenzhen Music Hall or Beijing Concert Hall. 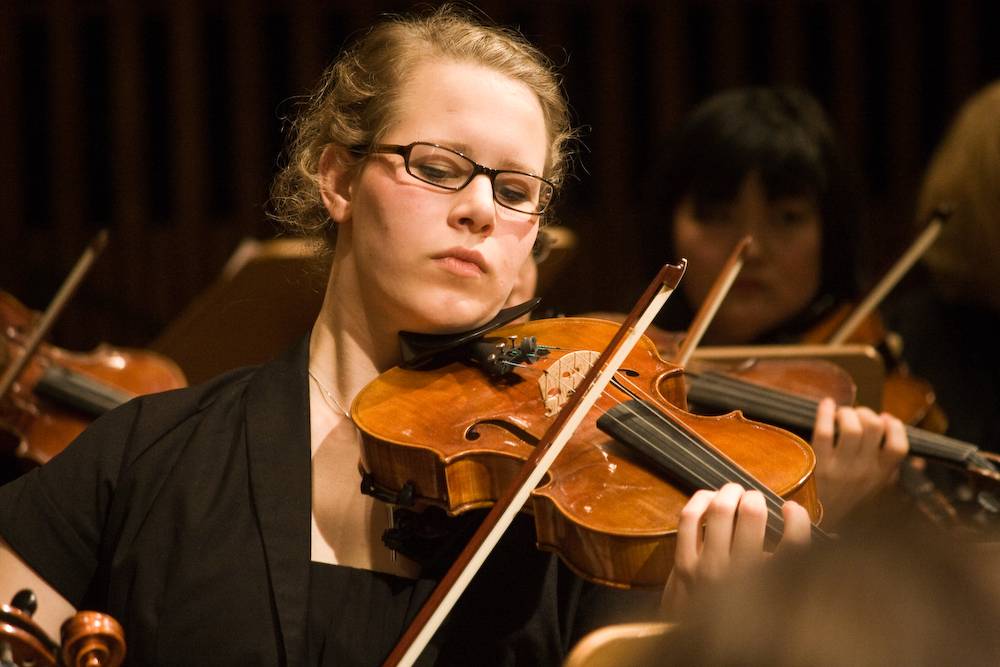 The repertoire of the orchestra is diverse - symphony concerts with major symphonic works, such as H. Berlioz's Symphonie fantastique, opera productions, this year WA Mozart's "Abduction from the Seraglio", gala performances, but also crossover projects show the orchestra's range. 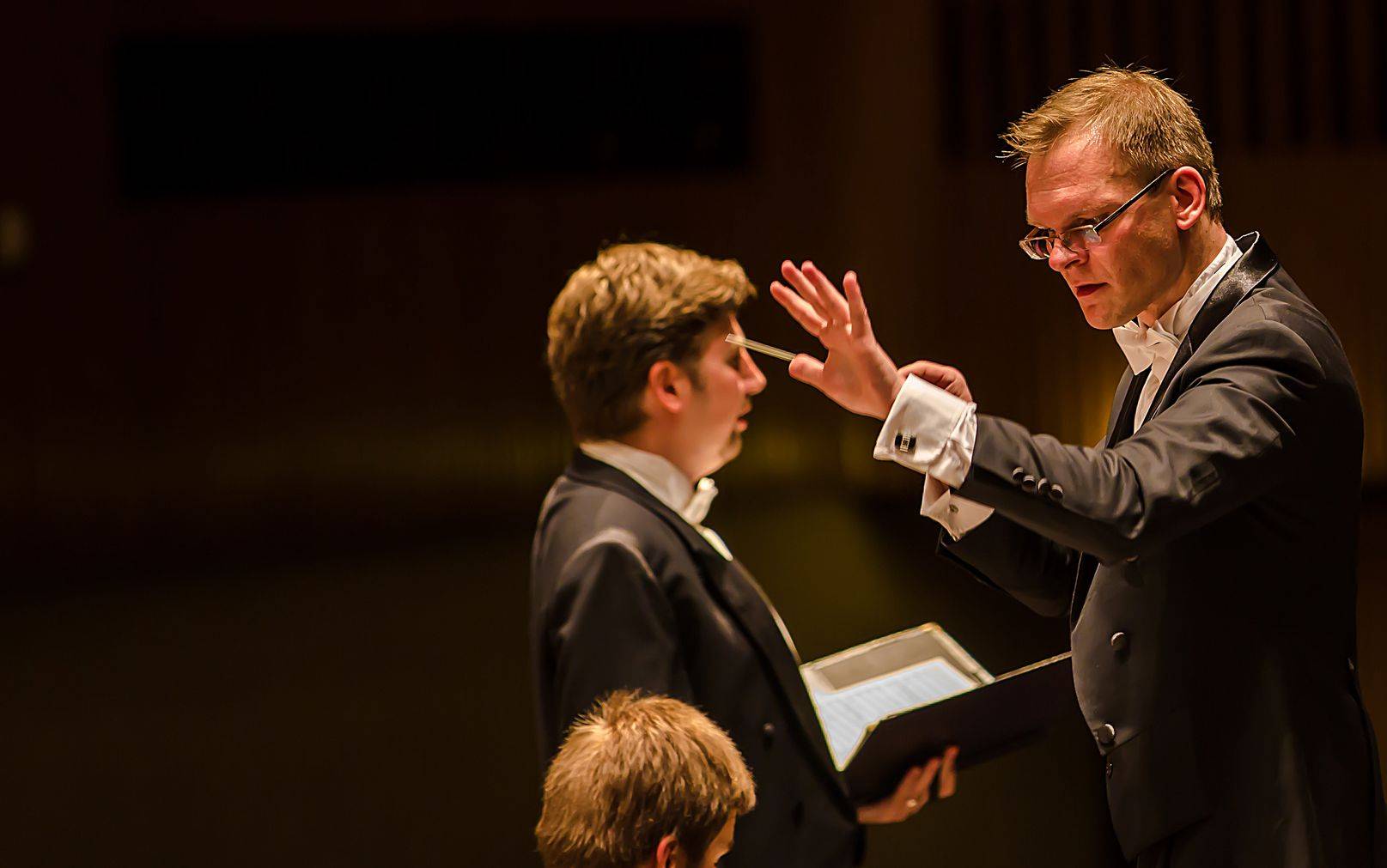 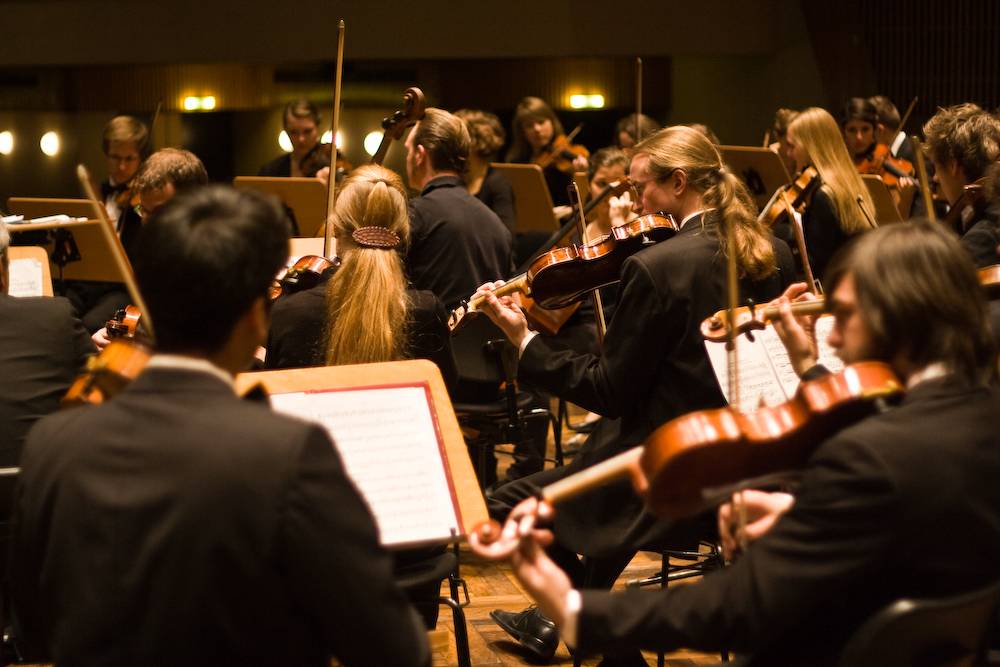 Date: 26th Jan (Sat) @ 19:30
There is no age limit but children under 1 meters are not allowed into the venue.
ALL ATTENDEES NEED A TICKET.
Program is subject to change.