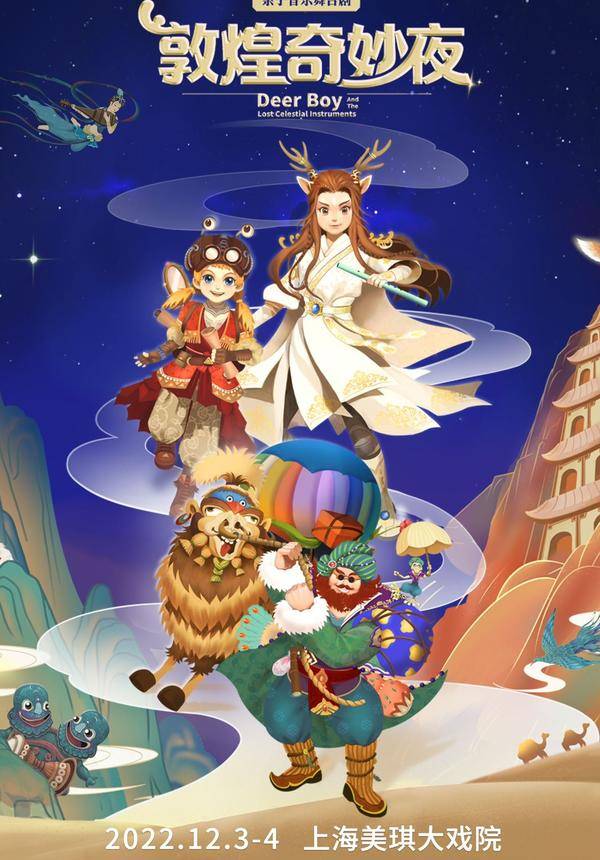 Lina, a little girl who likes to explore, always listens to her grandfather. There is a place called Dunhuang in the east. One night, the nebula changed, and Lina was suddenly taken to the Dunhuang Gobi by a mysterious force. At the Crescent Moon Spring, she met Luming, the guardian deity of Dunhuang who was transformed into a nine-colored deer, and Baba Ya, a merchant on the Silk Road. Luming brings a surprising news: Three important Tiangong musical instruments in Dunhuang are missing, and Dunhuang may be plunged into chaos and danger! Can the small team of three retrieve the musical instrument and protect the peace and happiness of Dunhuang? Let's go on a magical adventure with Lena, Luming and Babaya!

Dachuan Culture brings together Chinese and foreign industry elites. After three years of polishing, it has carefully created a parent-child stage art that combines traditional culture and modern drama, and tells a new story about Dunhuang to families around the world in world languages. 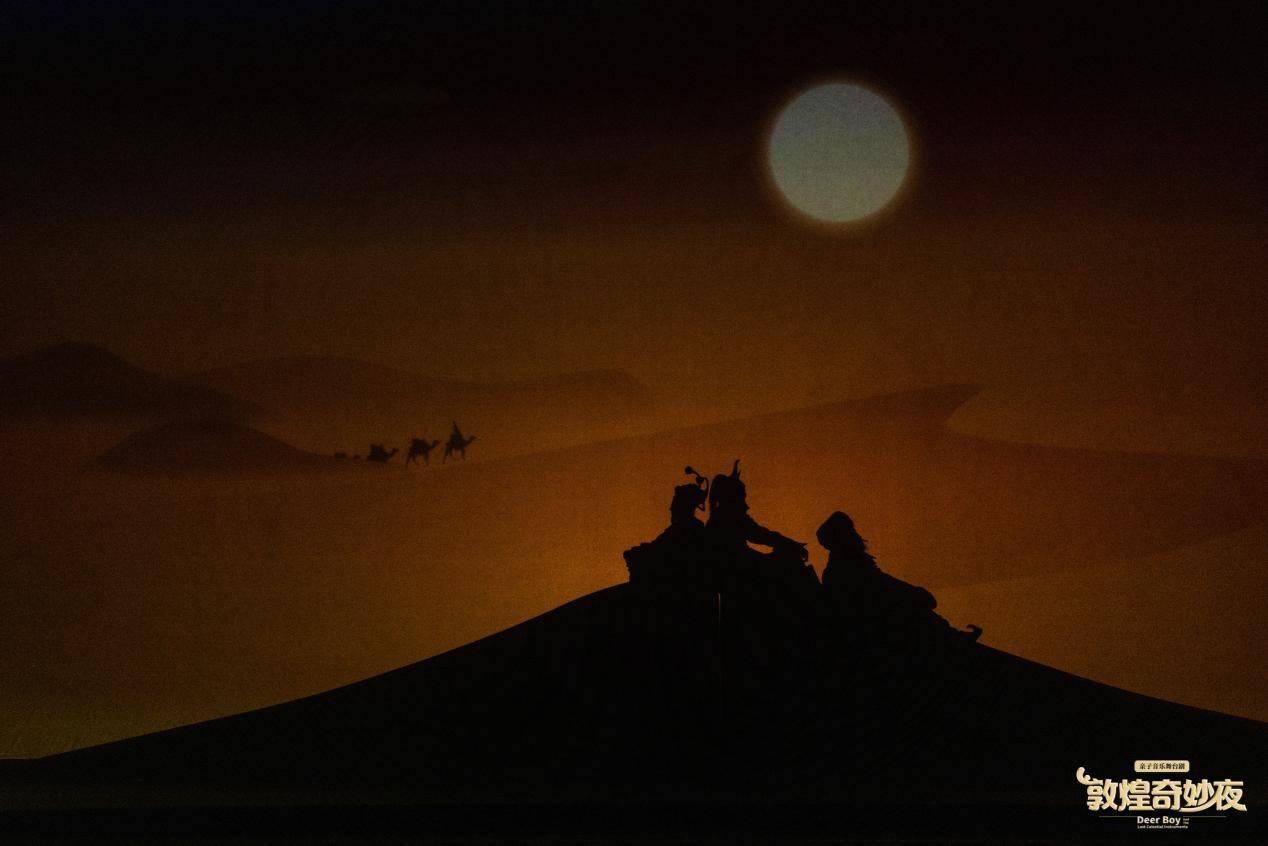 The oriental freehand aesthetic style, with the cooperation of multimedia, shows the "Great Beautiful Dunhuang" to the fullest. The "destructive power" of the yellow sand in the sky, the watchdogs with "the glory of the prophet", the "star portal" of the nine-colored deer, the "guardian power" of Luming... There are also nine floors, twelve palaces, and heavenly palaces. Multiple traditional elements such as musical instruments make people feel as if they are in the mysterious and beautiful world of Dunhuang. 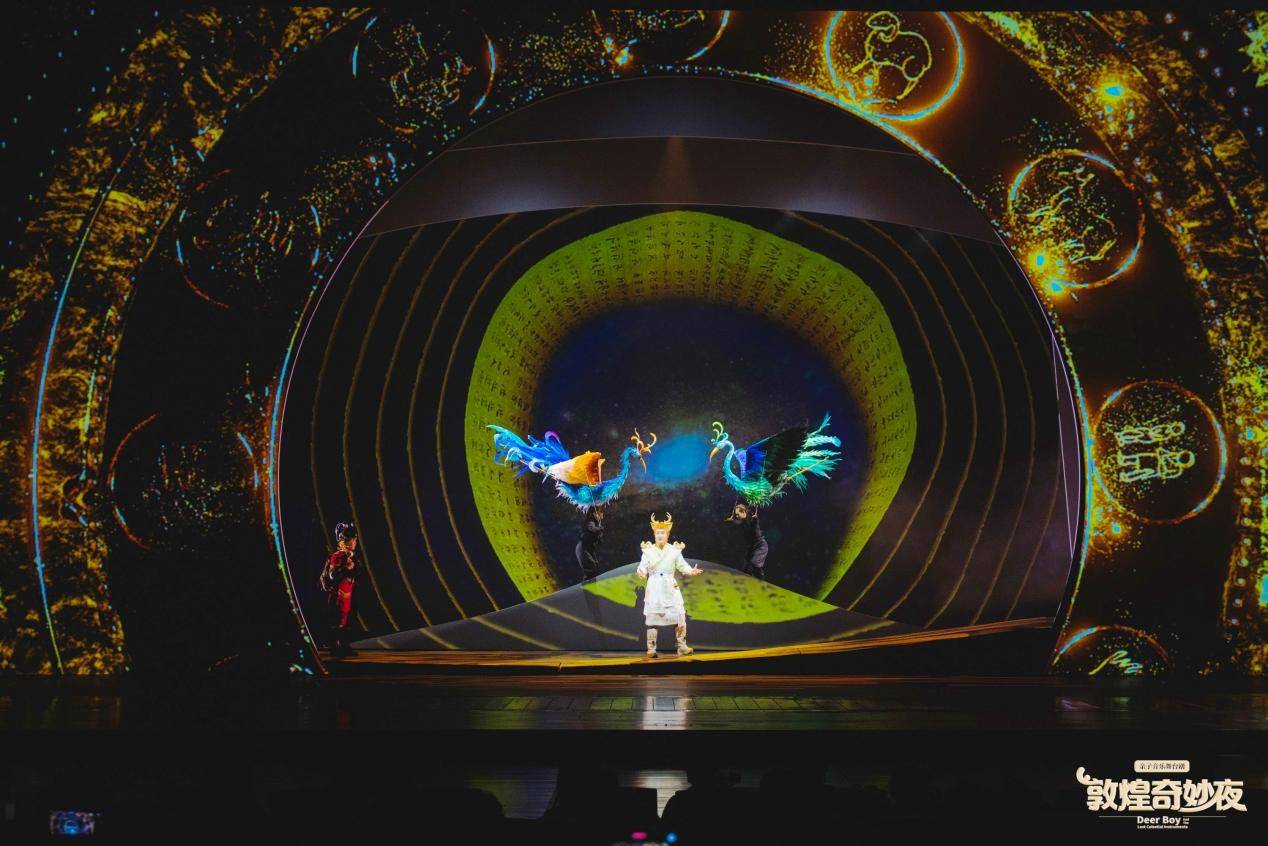 From the perspective of children, the stage is layered with the artistic technique of silhouette, coupled with the "sudden" feeling of petals in the theater, multiple visual experiences create a theater aesthetics exclusive to parent-child time. 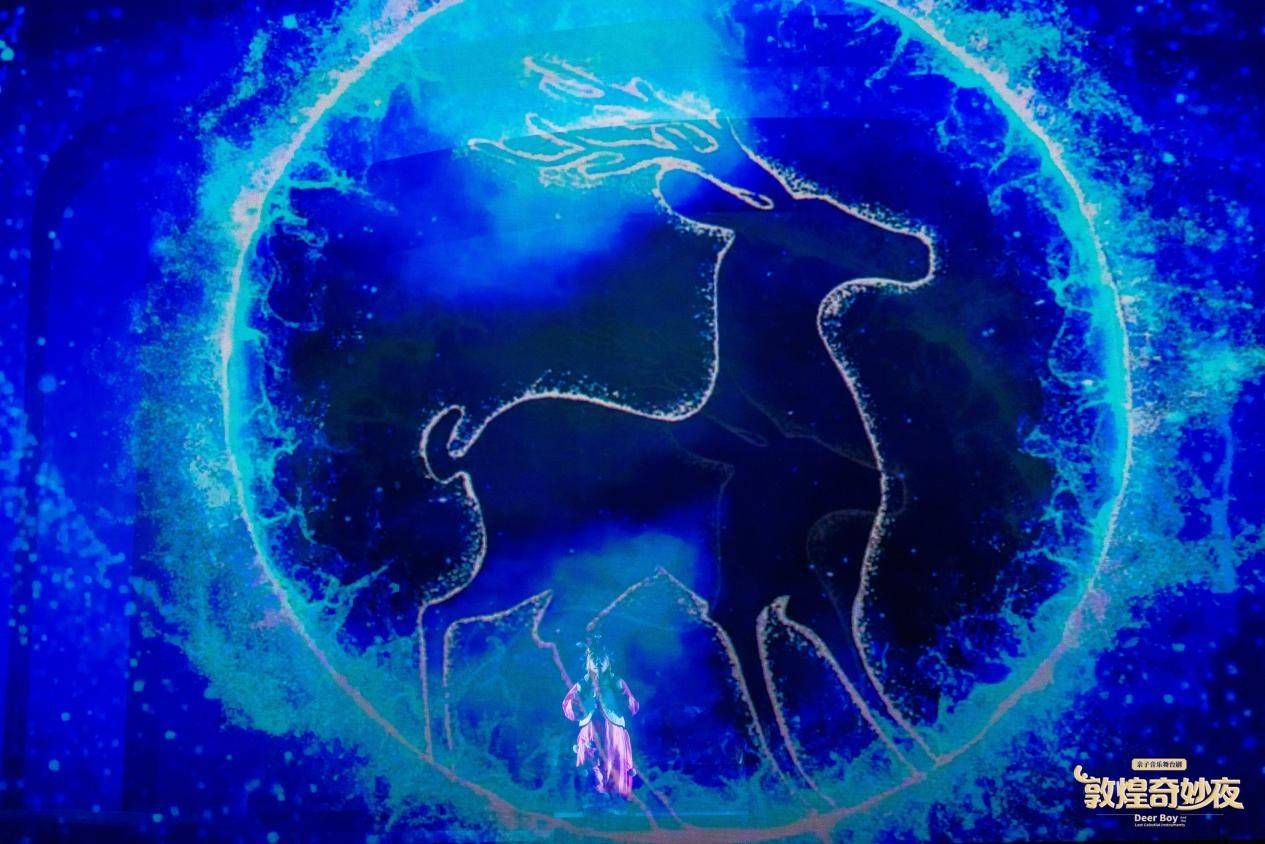 Music Director Michael Brennan, the music director of Disney's "The Lion King", created a majestic song for the play, and the vigorous and powerful sounds of silk and bamboo in Chinese music have jointly created a musical wonderland rich in vitality and rhythm. The Chinese music team composed of two "fairies" performed live, which complemented the plot perfectly. The theme song of the same name is even more dynamic and catchy, and is deeply loved by children of all ages. 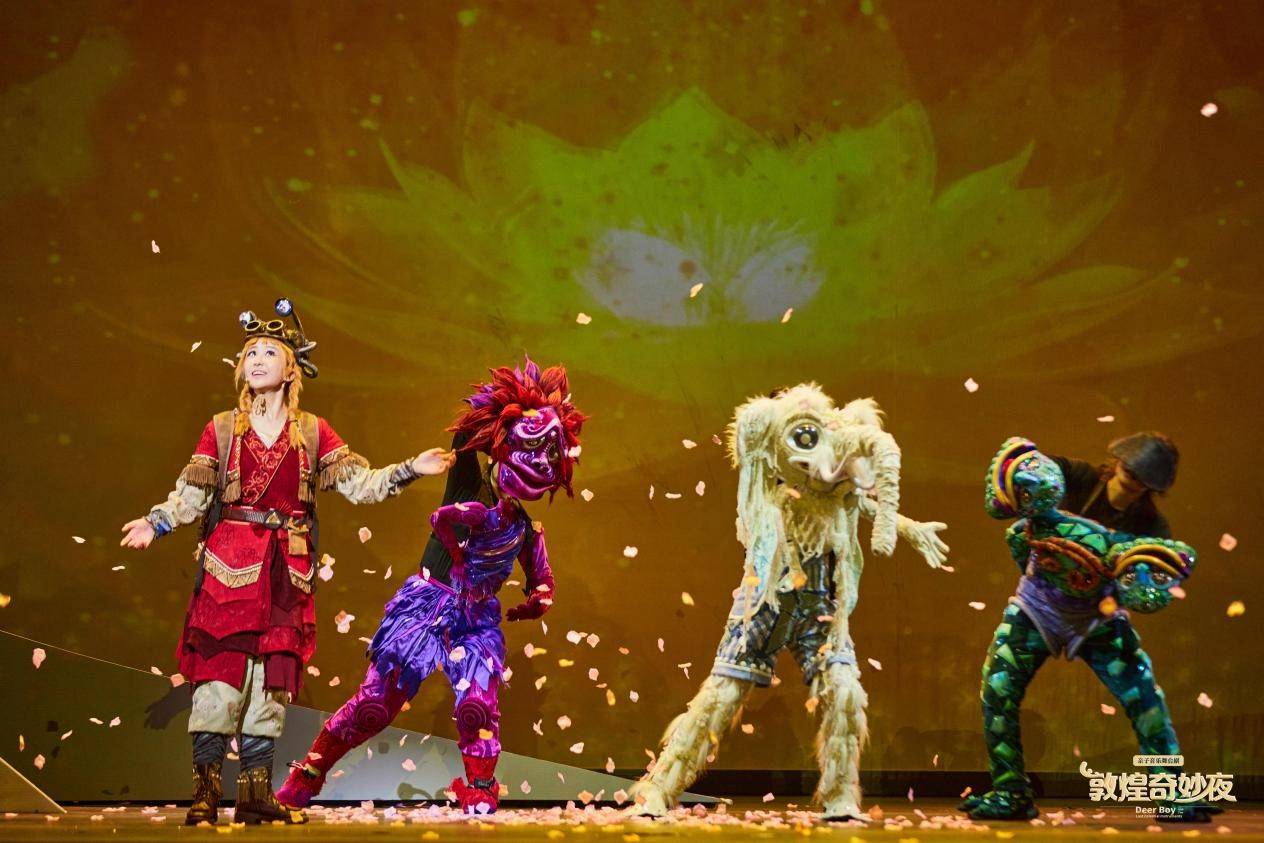 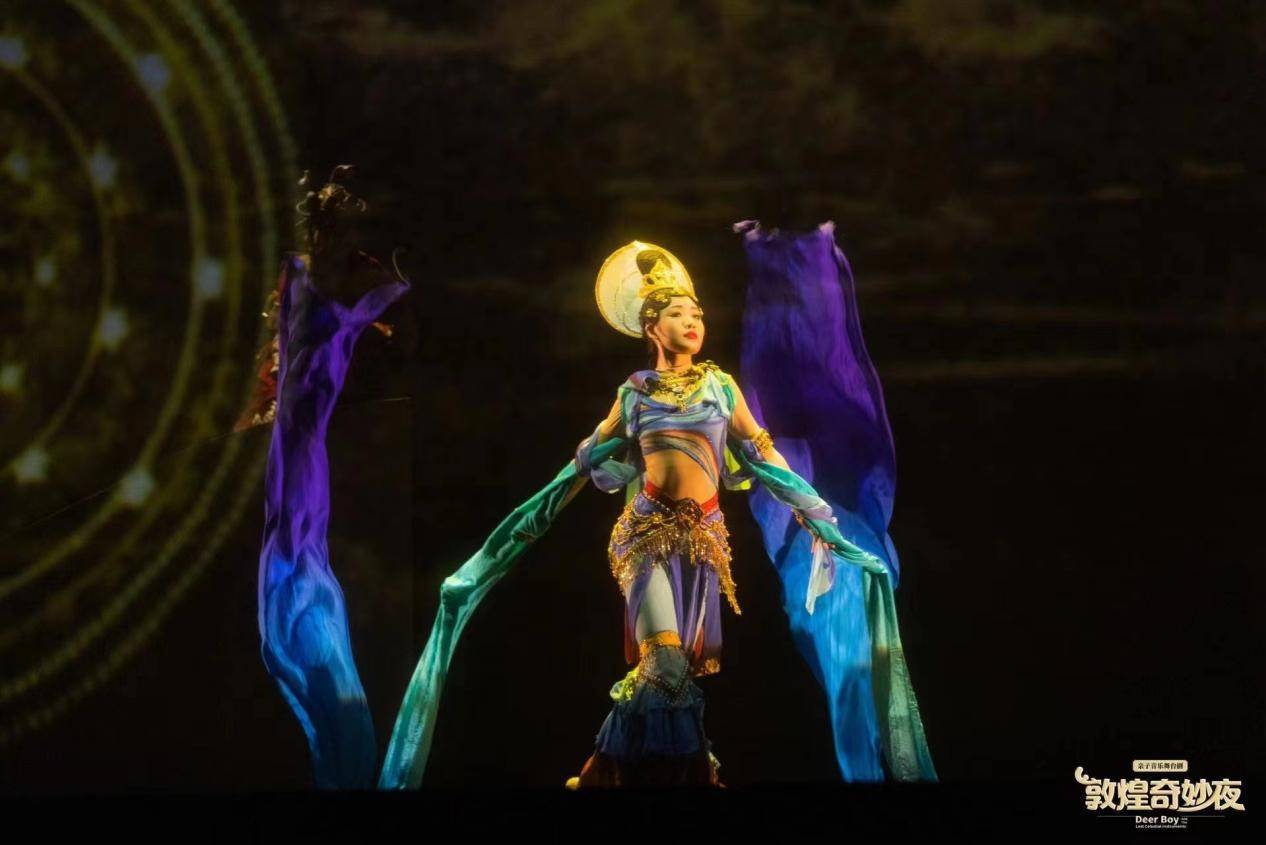 The 2-meter tall but playful and cute camel, the magic wardrobe that can be changed in an instant... There are all kinds of unique Silk Road products! There are also quirky little monsters, Zen-minded prophets and watchmen... Interesting puppets make the stage interesting. Baba Ya also has all kinds of interesting Western magic, but often makes a fool of himself due to "mistakes". 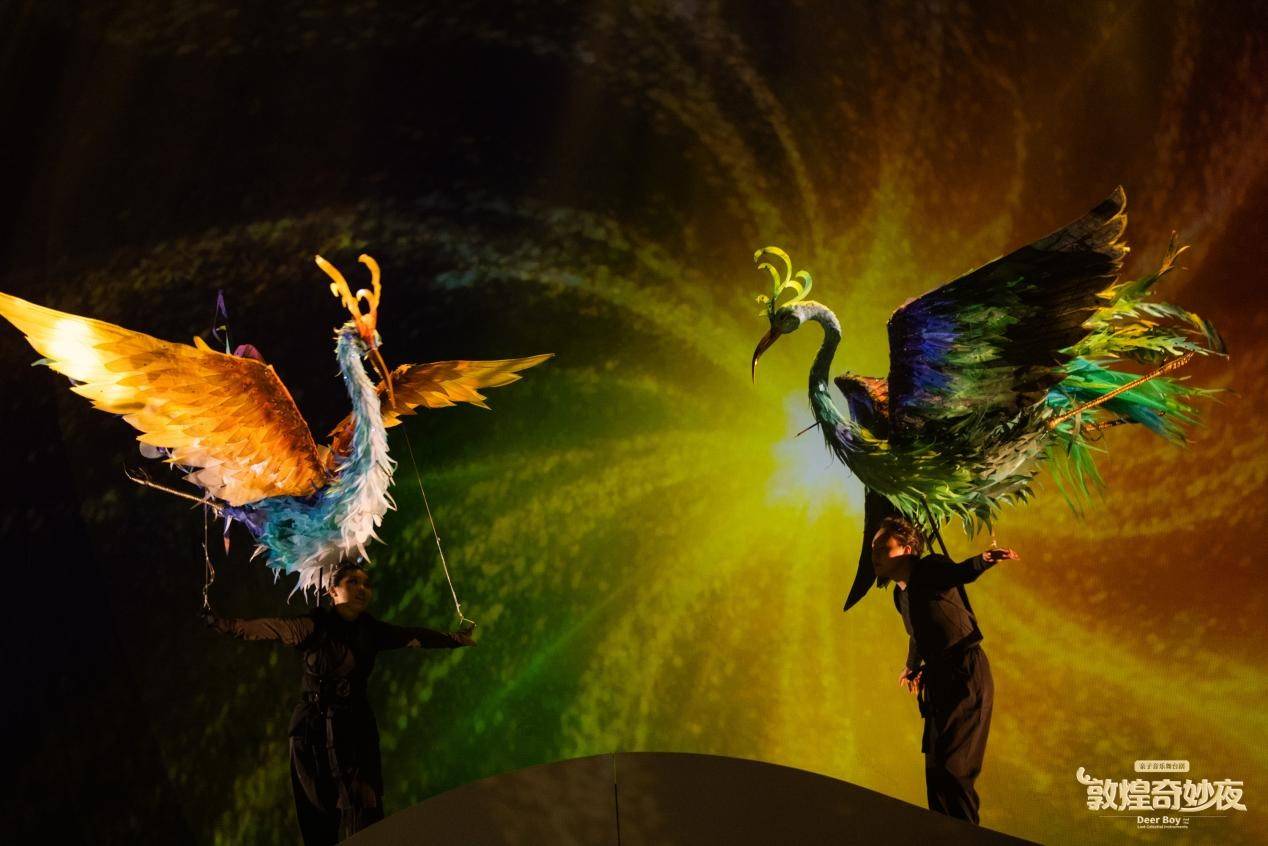 6. The audience will interact with warmth to break the barriers between the stage and the auditorium.

With the ups and downs of the plot, children and adults participate in multiple interactive sessions. In addition to singing the theme song with the actors, they will also wave the "energy" in their hands. Ribbon to help the "Dunhuang Guardian Squad" to complete the task together. In the story, the warm friendship between the protagonists has always been with each other, so that everyone understands the secrets of growth and also realizes from the bottom of their hearts that "true friends will never leave". 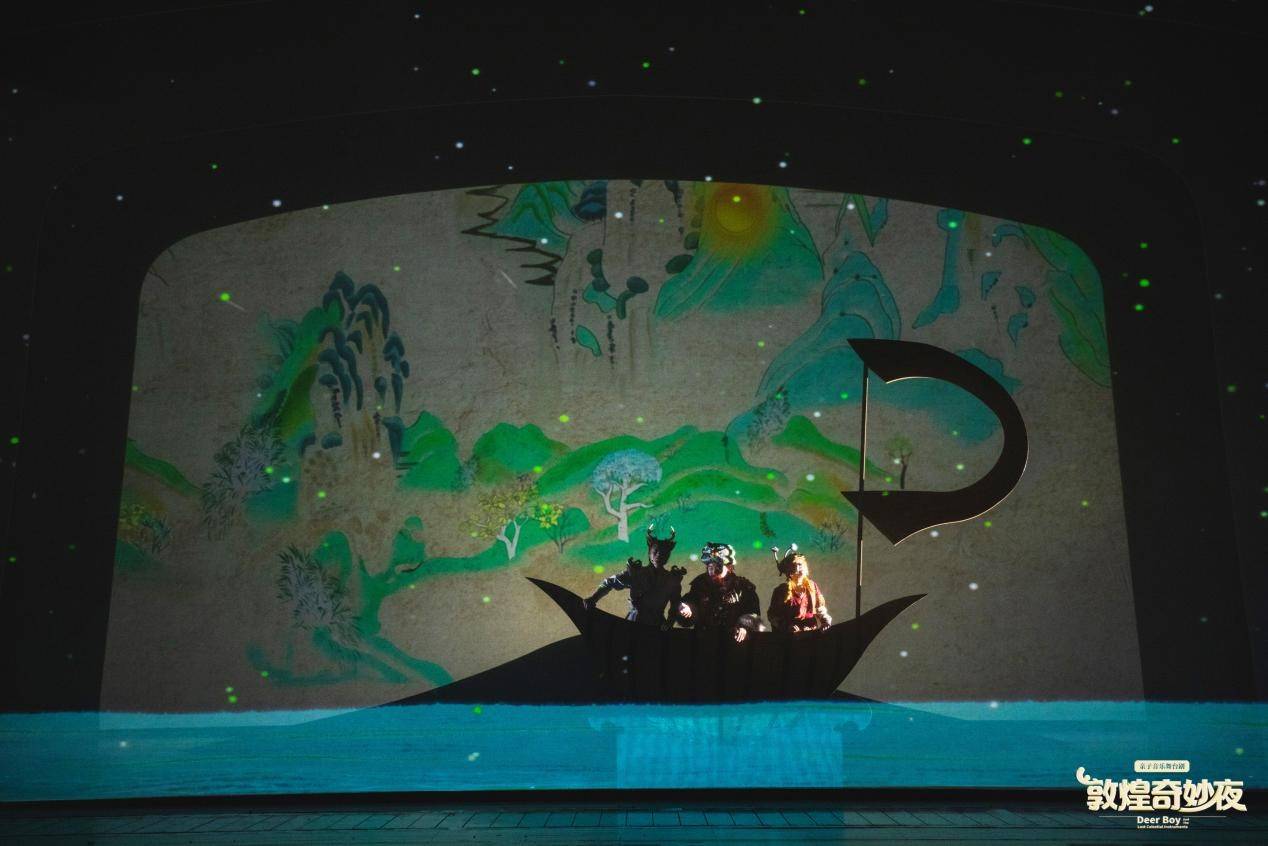 7. Living up to expectations

The idea of "putting Chinese stories on the stage and sharing them with families around the world" has made "Fantastic Night in Dunhuang" highly anticipated from the very beginning, and the audience has given praise: "The stage is classical It's dreamy, and the drama is made with heart and quality is guaranteed!" "Life needs dreams, and the stage of "Dunhuang Wonderful Night" can continue to create dreams!" "It's very shocking, the live soundtrack and flying dance are the finishing touch." "The story is interesting, the music And the stage beauty is a big production, great value!" 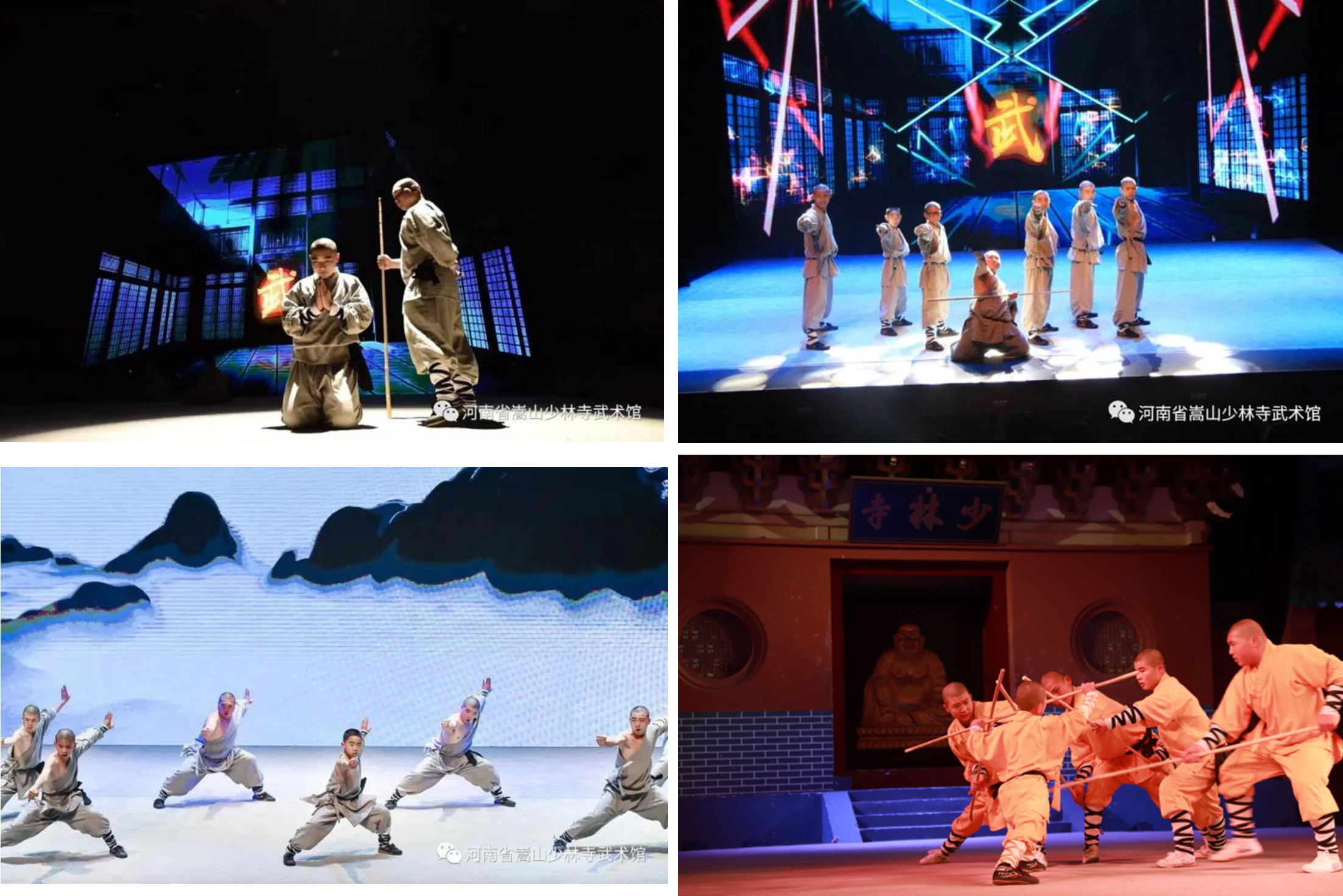 ① Buy 2 or more 580 full-price performance tickets and get a camel doll worth 199 yuan around Dunhuang Wonderful Night (*The doll is subject to the actual object, and the paper ticket will be exchanged at the Dachuan Cultural Service Station at the performance site)

The electronic ticket will be sent to the mobile phone number of the customer when placing the order in the form of SMS with the heading “SMG LIVE”.

An electronic QR code or ticket collection code will be sent in the text message to exchange for a paper ticket before entering the venue. The e-ticket should be properly stored as a valid certificate and should not be deleted arbitrarily.