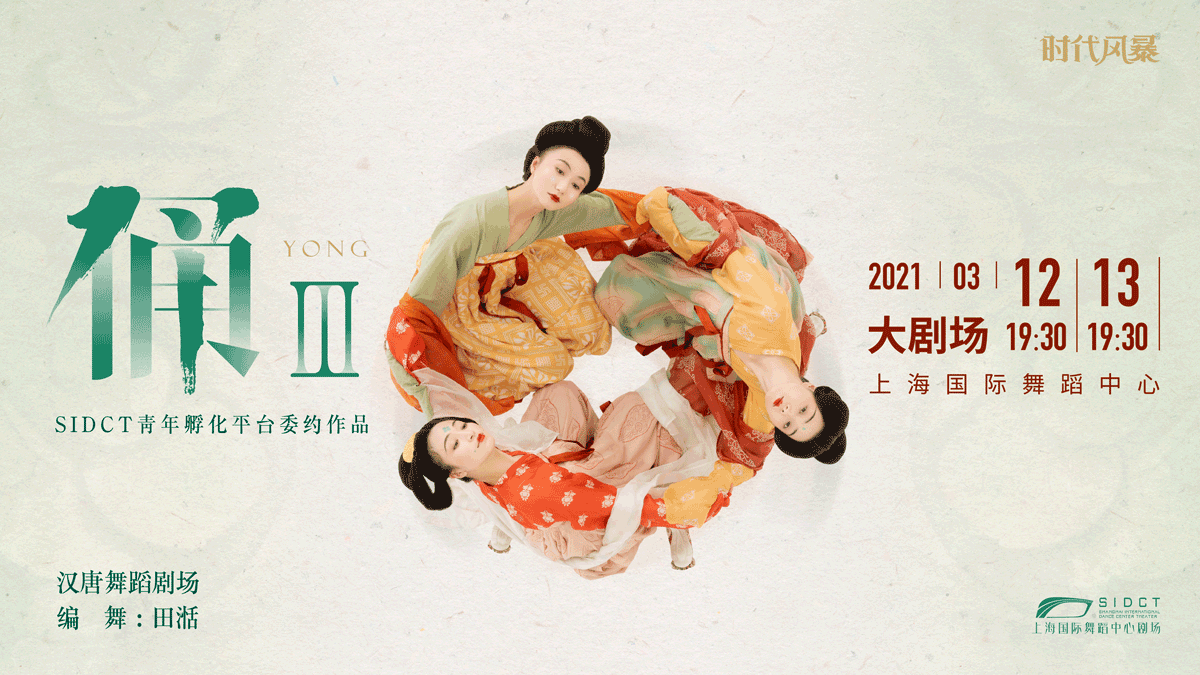 The past is a foreign land.

The YONG SERIES are the imagination of the past in an exotic place.

YONG Ⅲ is the third piece of work in TIAN Tian’s YONG SERIES. It continues to explore the postures of the ancient Chinese dancing miniatures, bringing the history back to life. Compared with the previous two works, YONG Ⅲ presents a deeper touch of contemporariness.

Focusing on the artistic interpretation of ancient paintings in different scenes, YONG Ⅲ is composed of seven dances: “Adorning Their Hair with Flowers”, “Tang Palace Concert”, “THE BEAUTY”, “Delight in Dancing”, “THAT Western”, “The Aristocrat in Shenyi” and “The Tage”.

Choreographer Tian Tian was the student of Mr. Sun Ying, the founder of Chinese classical dance of the Han and Tang dynasties. Led by Mr. Sun Ying's philosophy on dance, her works are integrated with modern dance, puppet drama and other elements, with the inherent temperament of modern and contemporary dance. The YONG SERIES have been highly recognized by many professionals in the circle and enjoyed great affection from the audience, and have been invited to attend many international dance festivals at home and abroad. In YONG Ⅲ, you see the past, the history and the tradition; you also see the technology, neon, light, shadow and cyberpunk; you see the wonderful merging of historical telling in the context of future, which is the contemporary revival of the classical Han and Tang dance. 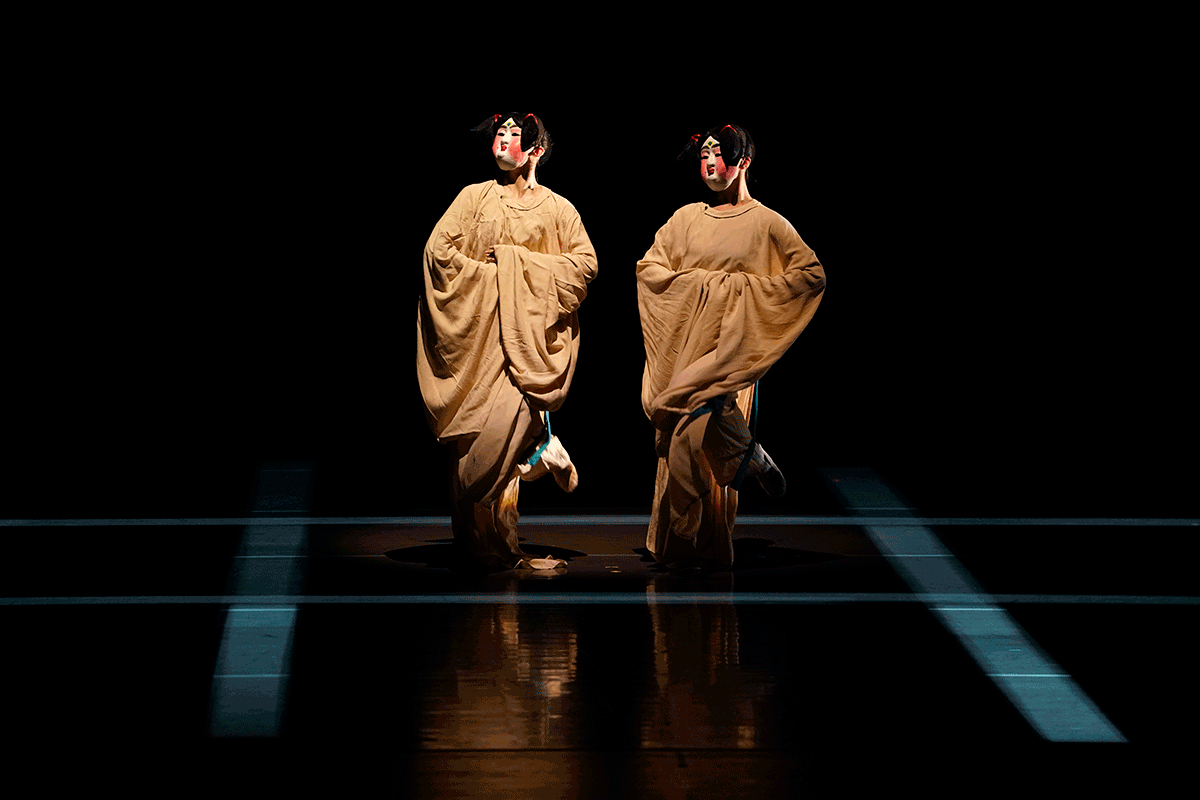 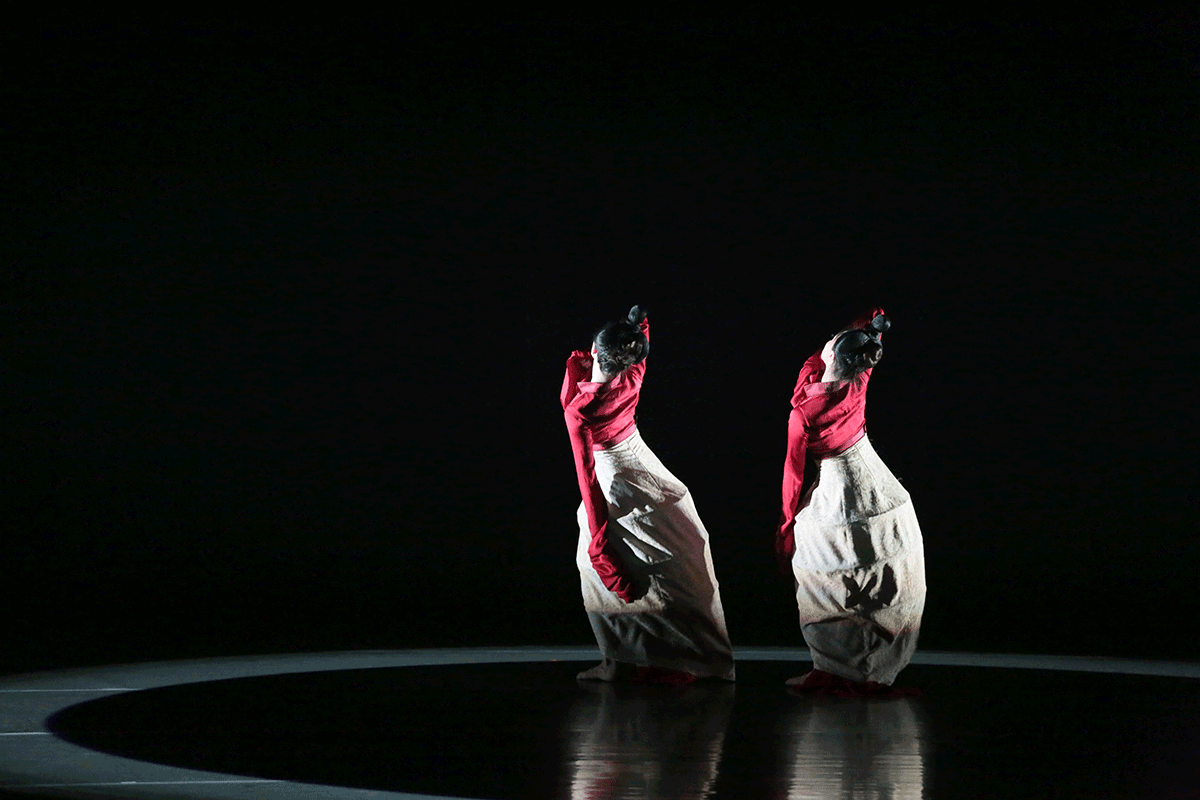 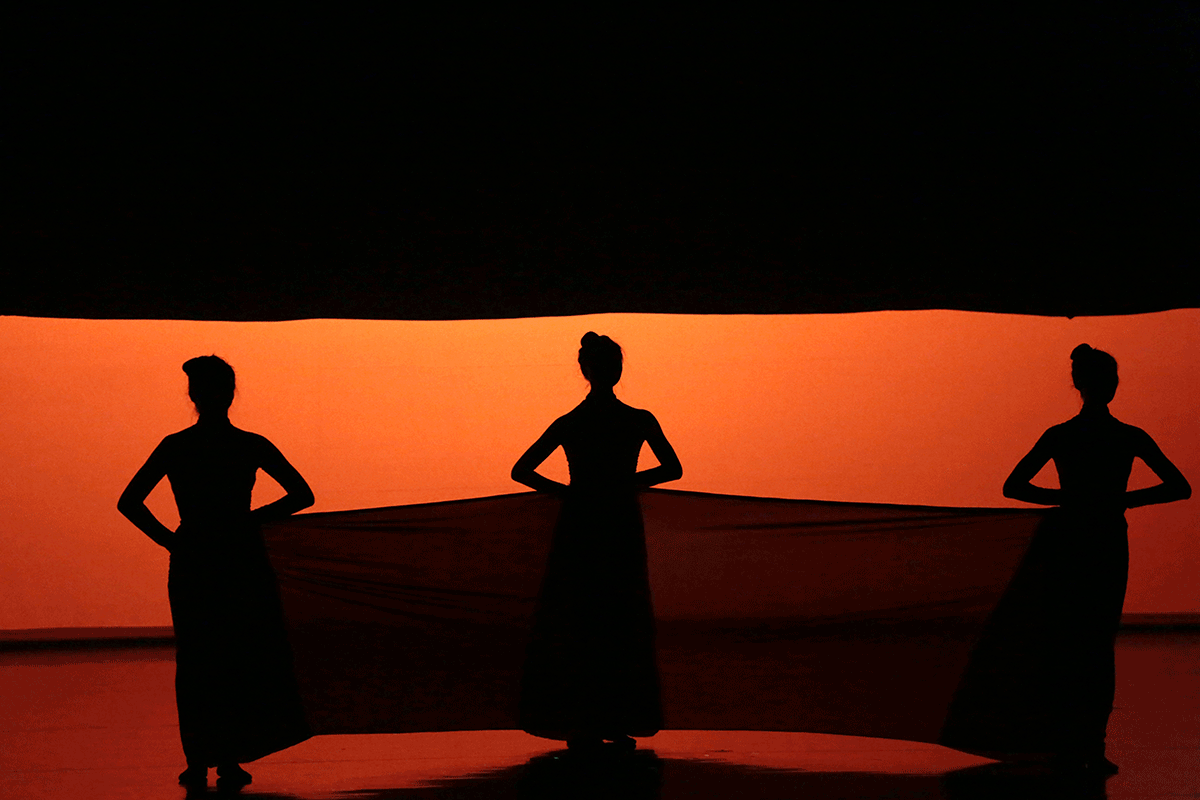 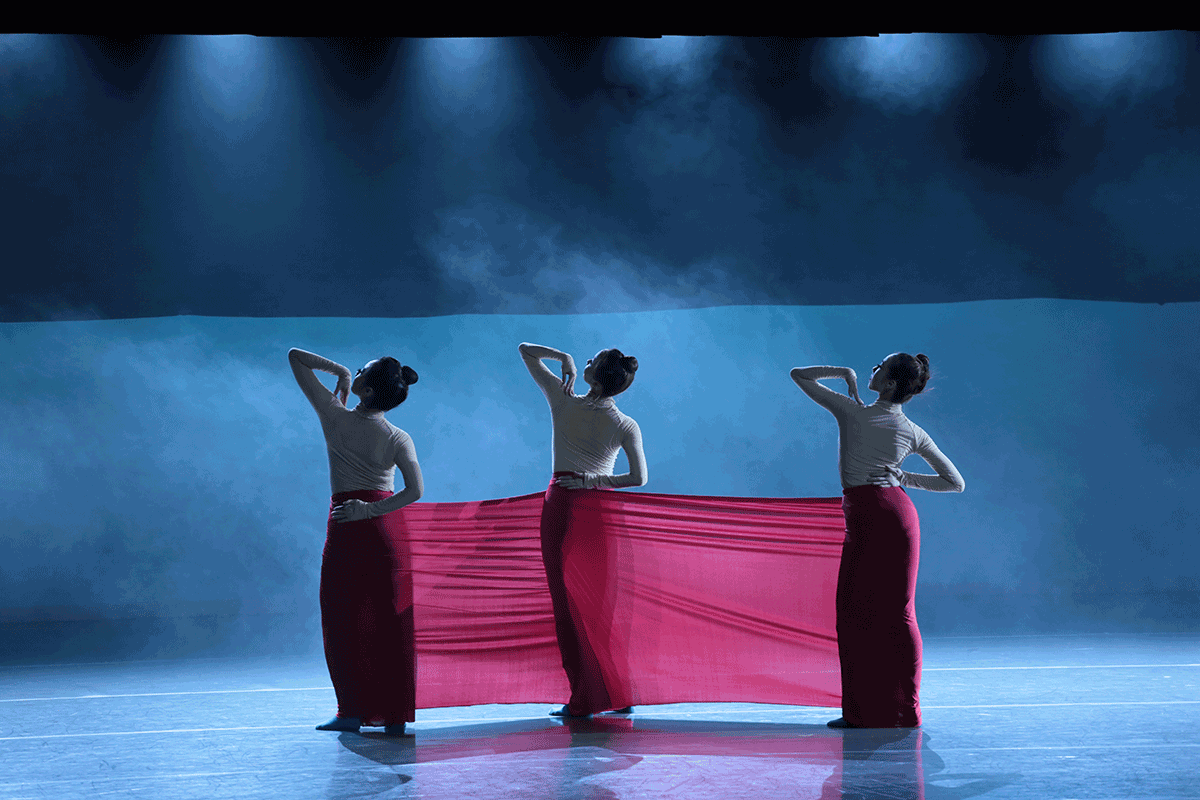 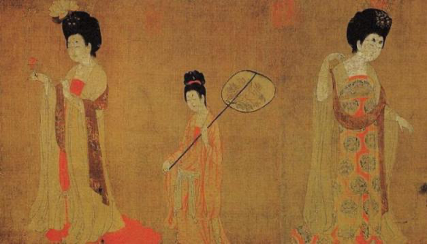 “Adorning Their Hair with Flowers”
Dance. Dance gently.
You reach out your hand.
Most tenderly.

“Tang Palace Concert”
No man could look away
From this marvellous scene
Composed most splendidly
Yet how harmonious!
As they dance to the music
With the incomparable elegancy. 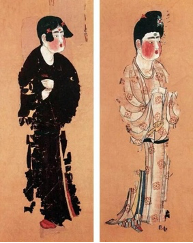 “THE BEAUTY”
She wakes up
Late in the morning.
A touch of light yellow
on the forehead;
And petals
on the cheeks. 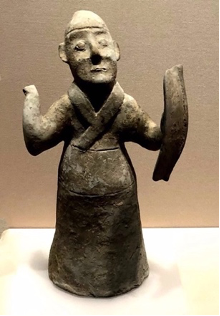 “Delight in Dancing”
Oh!
Let us dance to the drum beats!

“THAT Western”
Wine in hand,
In darkness we go.
Harder and harder
The wind blows.

“The Tage”
Tolerance, love and integrity.
A tribute to my mentor, Mr. Sun Ying.

With the focus on ancient Chinese dancing miniatures, Tian Tian constantly uses body language and modern stage means to explore the historical memories and contemporary expression of culture, so as to make her works gain greater significance through the stage form and even beyond. This owns much to her abundant accumulation of knowledge in the field, her capabilities to put theories into practice and her persistence to improve her skills through extensive study.

Ye Lang, aesthetician and honorary Dean of School of Arts of Peking University

Tian Tian's YONG SERIES have a strong historical and cultural sense as well as high aesthetic value. She focuses on reviving the primitive form of the ancient Chinese dancing miniatures, and on the other hand, she tries to be innovative and explores different forms. This attempt to connect the past with the present is inspiring and meaningful especially in the current time.

Tian Tian, is an award-winning choreographer and dancer with a specialization in Chinese classical dance. Her works have been commissioned by China as well as international art festivals such as the China National Arts Creation Project, Beijing Culture and Arts Project and European Art Festival. Tian's dance films have recently won awards in Latin America and Europe. Her recent series "YONG," inspired by unearthed Chinese statues, has received much praise from across the dance circle in China. The series also represents a merging of classical forms with contemporary media art.

Tian Tian is also a scholar and teacher with a specialization in Chinese classical dance, dance and new media, and aesthetics and design. Tian received her undergraduate and master's degrees in Han-Tang Chinese Classical Dance at the Beijing Dance Academy under the direction of the renowned choreographer and scholar Sun Ying. In 2015, Tian received her Ph.D. in Aesthetics from Peking University under the direction of the eminent scholar of Chinese aesthetics Ye Lang. She is currently a Postdoctoral Fellow of Design Science in the School of Design, Hunan University, specializing in Indoor and Outdoor Mega-Event Directing and choreography under the supervision of Zhang Yimou and He Renke. 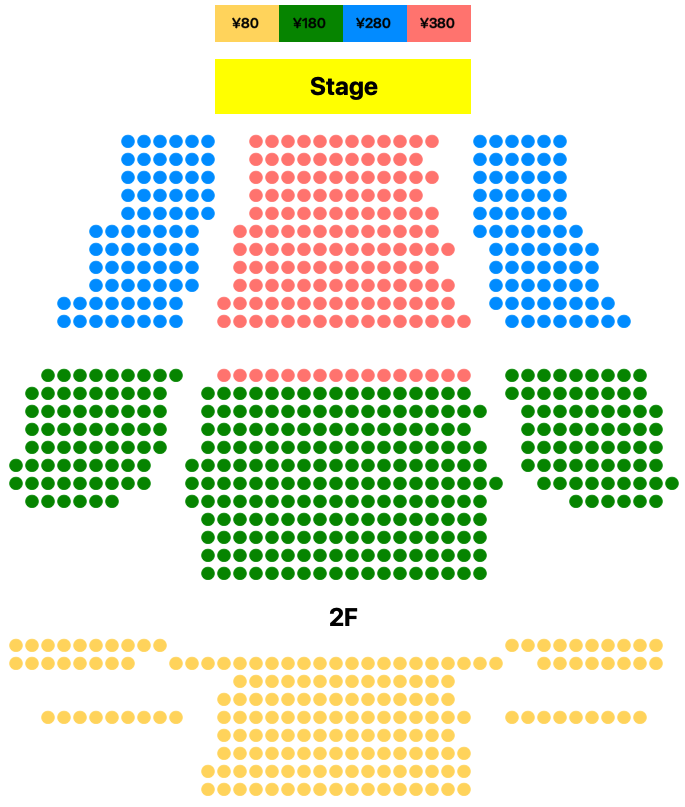