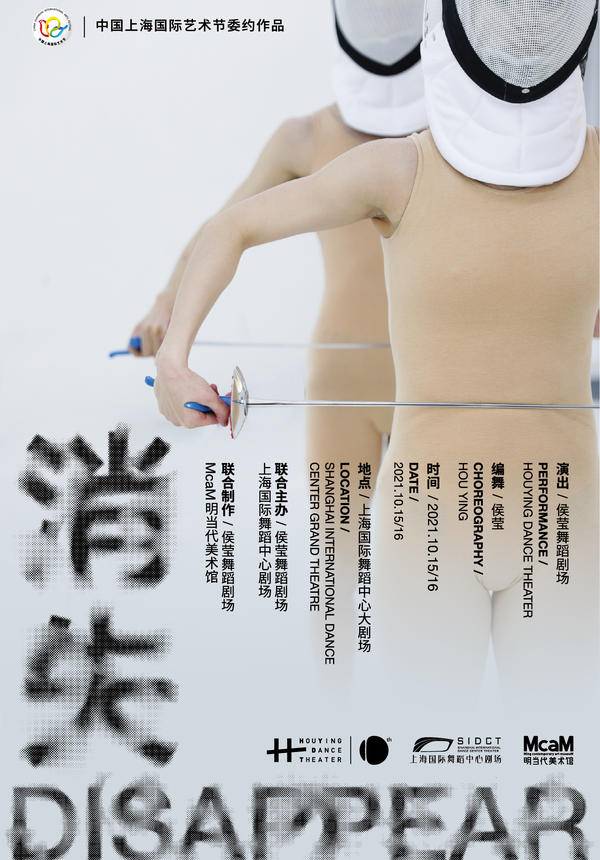 A work rising above the chaos, HOU Ying focuses on present, sharp like a sword

Wake up your awareness about existing life 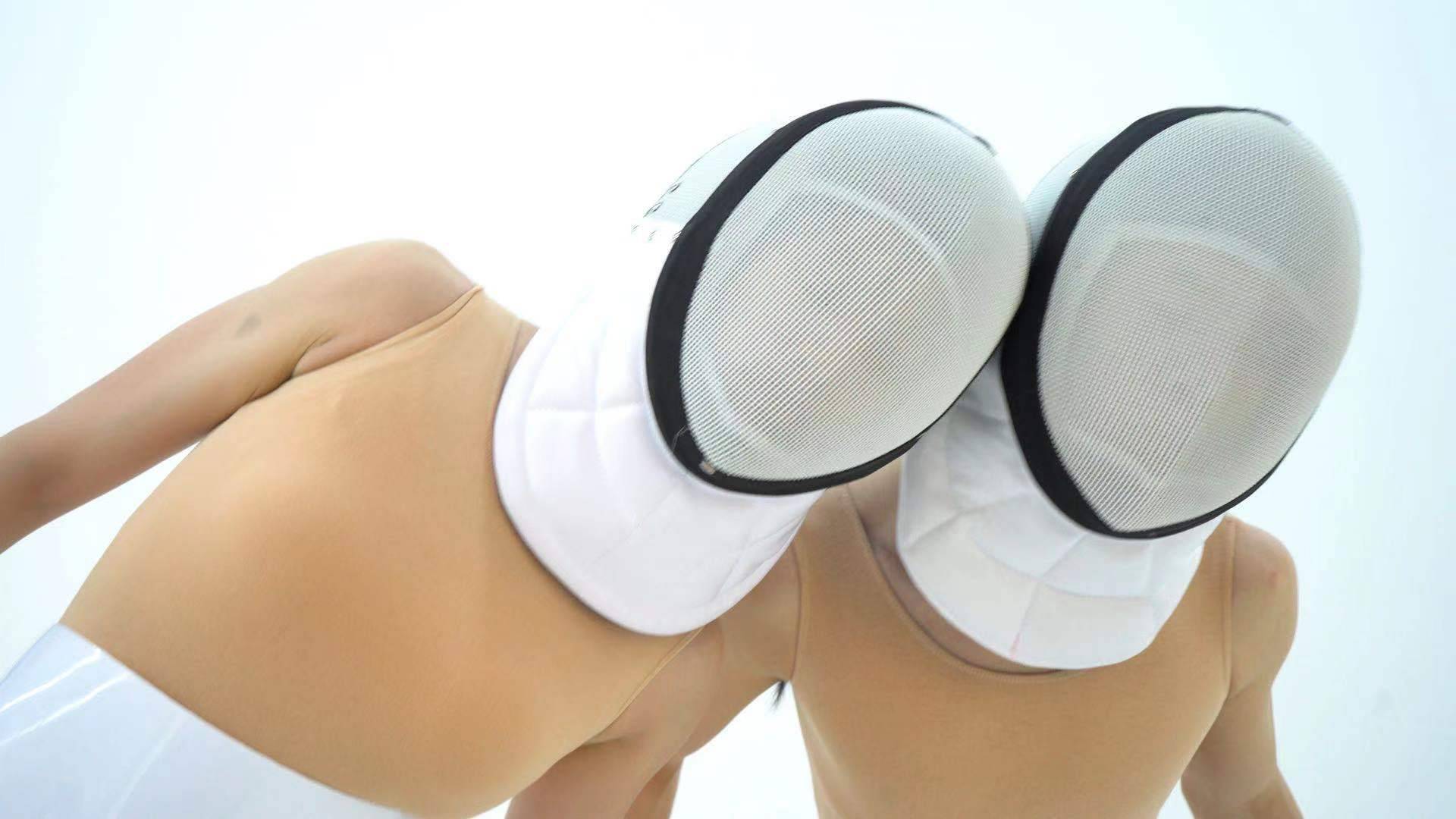 One of the human instincts is the desire to win, the desire to survive and the resistance to death. Human beings try their best to be better to exist, but also to better disappear《Disappear》 was born in the chaos of the world, people in different social systems and cultures had no time to respond. They were suddenly deprived of their lives, loved ones, and lives. Now we are in the "post epidemic" period, with mixed feelings.

When the dancers take off the fencing equipment one by one, we ask: how to put away the edge of the inner sword? When to stop being jealous and full of malice? Why do people in the competition and attack sink into the fate of attack again and again in silence? We will be lost in thought by the repeated "close, dodge, jump, attack, fly, fight, hit and return" on the stage.

The highlight of this work is to transform fencing into modern dance. It's a magic work. It's antithetical—A living language is coming into being, which is a symbol of fencing. The dance language will be more amazing and philosophical. 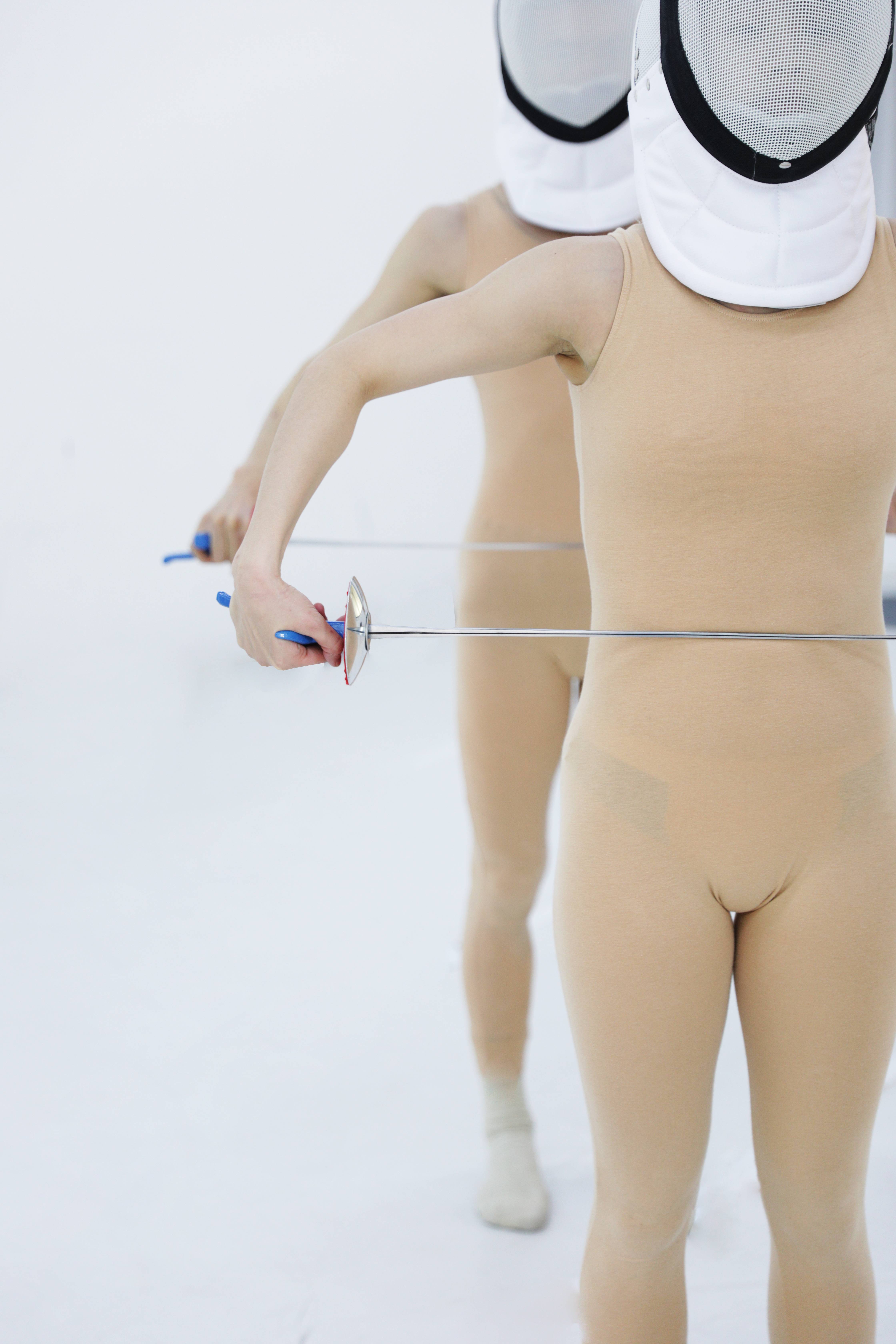 HOU Ying, a choreogragher reported by The New York Times for three times

She won the Gold Award of Belarus International Dance Competition and China Five Top Project Prize in 1996. Her name had been reported by The New York Times for three times. She joined the production of “Picture” in the opening ceremony of Beijing Summer Olympic in 2008. In 2011, She founded Houying Dance Theater in Beijing. After many years of thinking and experiment, DISAPPEAR celebrates the 10th anniversary of Houying Dance Theater.

A picture always lingers in my mind, that is sports competition, confrontation, game, counter balance. I choose to fight sword as tableaux, it is a protective coat, two people face to face wearing helmets, can not see each other's face - they are serious opposite stab. The so-called stab is just a touch, a touch to stop. With metaphors of control, conquest and violence, the sword in the hand here represents the unload desire,  everything will disappear at the moment of trying to show self-strength, both sides in the game are playing chess with themselves at the same time. "

"The creation timeline starts on January 29, 2020. In our fight against the virus, the fear of death dominates everything else demand. A year later, whenever I stand in front of the window, I can still recall the New York City I was in when the epidemic broke out. The sound of the ambulance siren in my ears is piercing over the city. "  —— Hou Ying 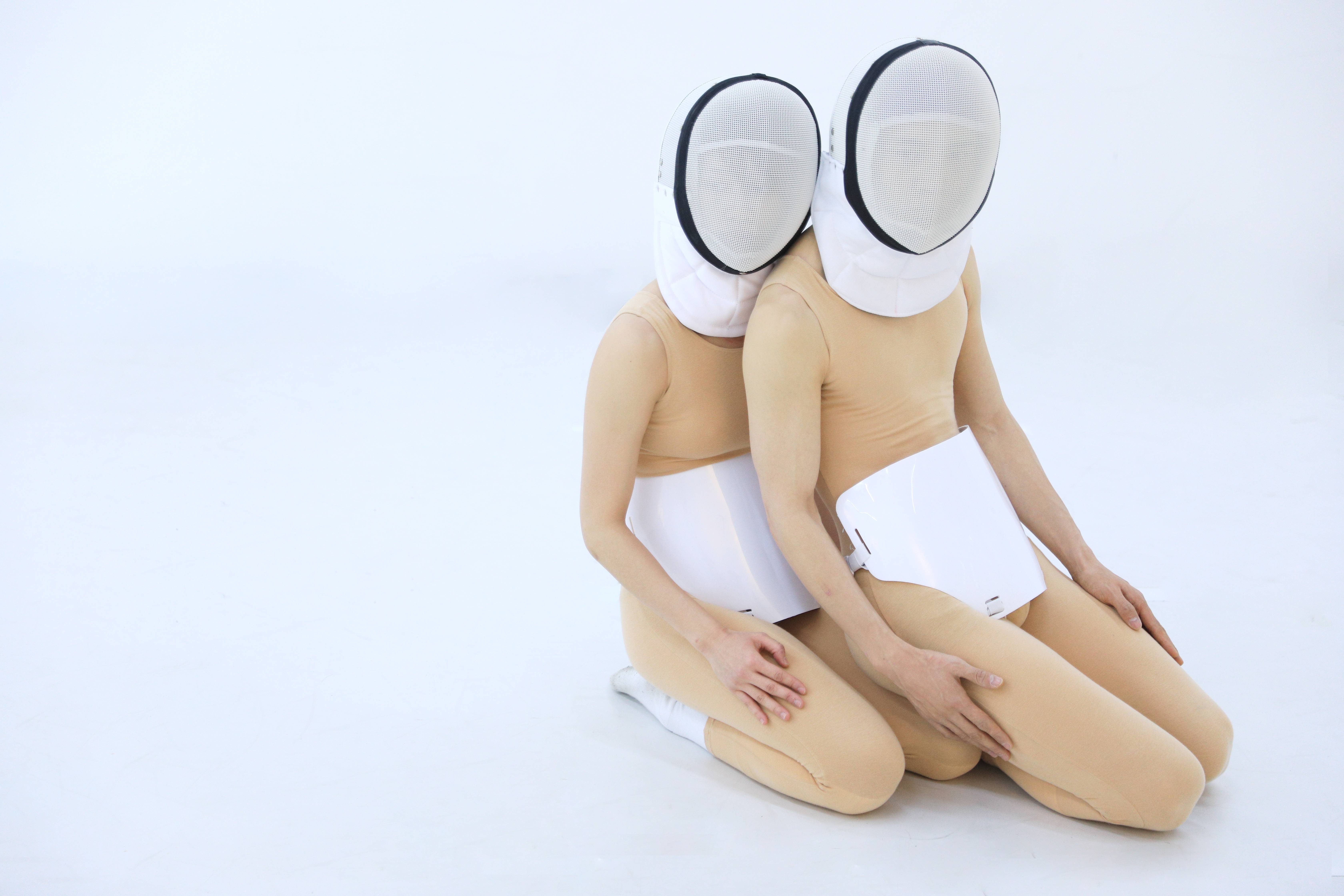 She broke the traditional mode of Chinese dance, explored the post-modern dance art, and paid attention to the body energy from the East and the post-modern dance from the west with the combination of modern body deconstruction technology, his works are abstract and absurd, forming a highly recognizable "Hou's body skill", known as" the Kafka of dance world. "

She was graduated in Jilin Art University, 1990. In 1991, She joined the art troupe of General political department of the armed police corps, after that, she joined Guangdong experimental modern dance company. Her piece Spirit of Night won the Gold Award of Belarus International Dance Competition and China Five Top Project Prize in 1996. She was the Asian Cultural Council awarded artist in NYC in 2001. From 2002 to 2004, she became the leading dancer of New York Shen Wei Dance Arts, and since then, her name had been reported by The New York Times for three times. She established the Vision Dance Theater in 2006 and joined the production of《Picture》 for the opening show of Beijing Summer Olympic in 2008. In 2011, she founded Hou Ying Dance Theater and moved back to Beijing. 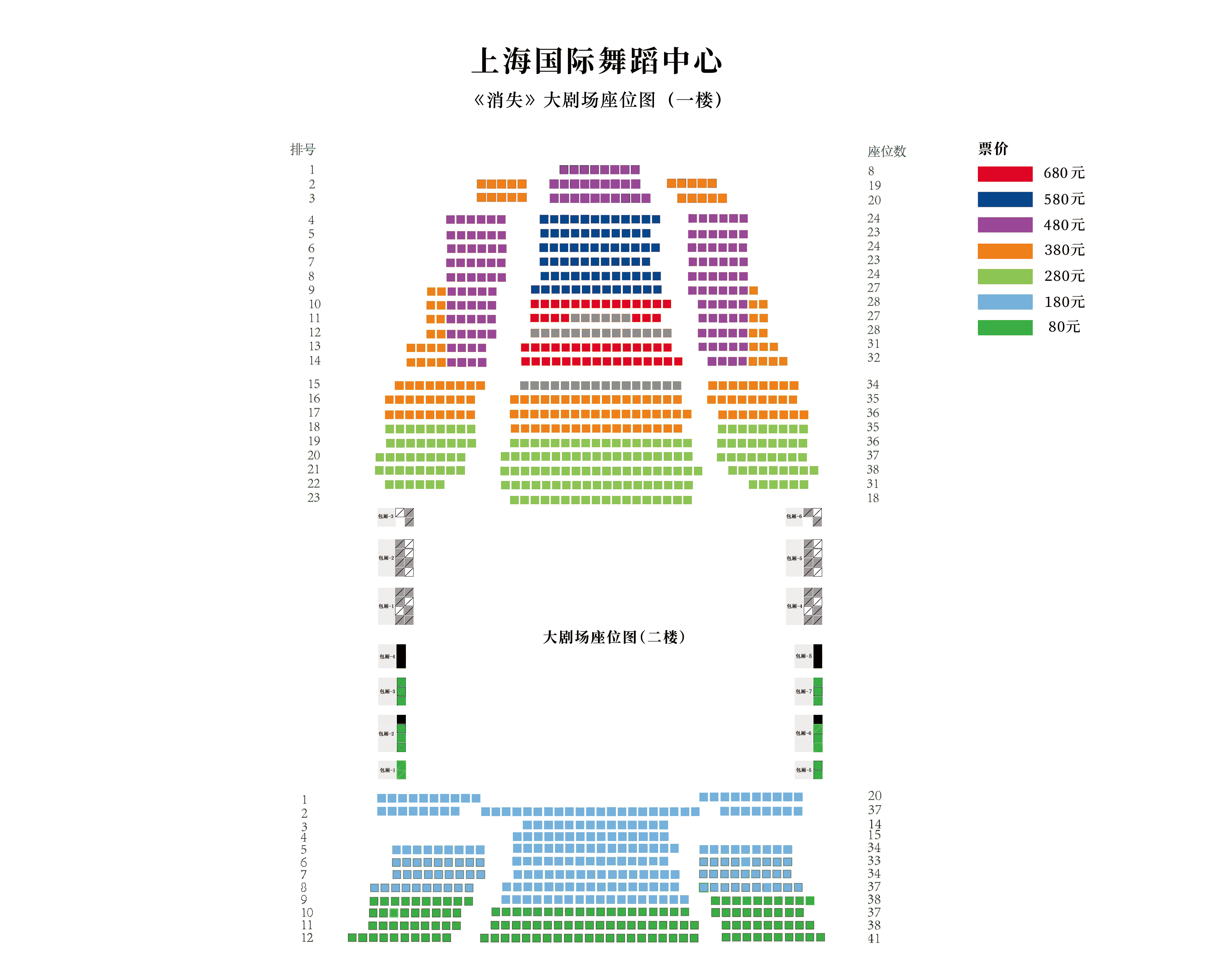