The first half of the dance is called "The sun". Through accurate calculation, it presents the audience with the digital aesthetics of 23 minutes and 56 seconds.

As an extreme dance with hands and feet tied, its second half is called "Divine" and tells a story of a mythical spectacle.

The settings include a 140 square meter long skirt and a rotating lever, accompanied with bells and cello.

This show allows you to experience the " indescribable spectacle" and "wonderland and fantasy" praised by the overseas media. 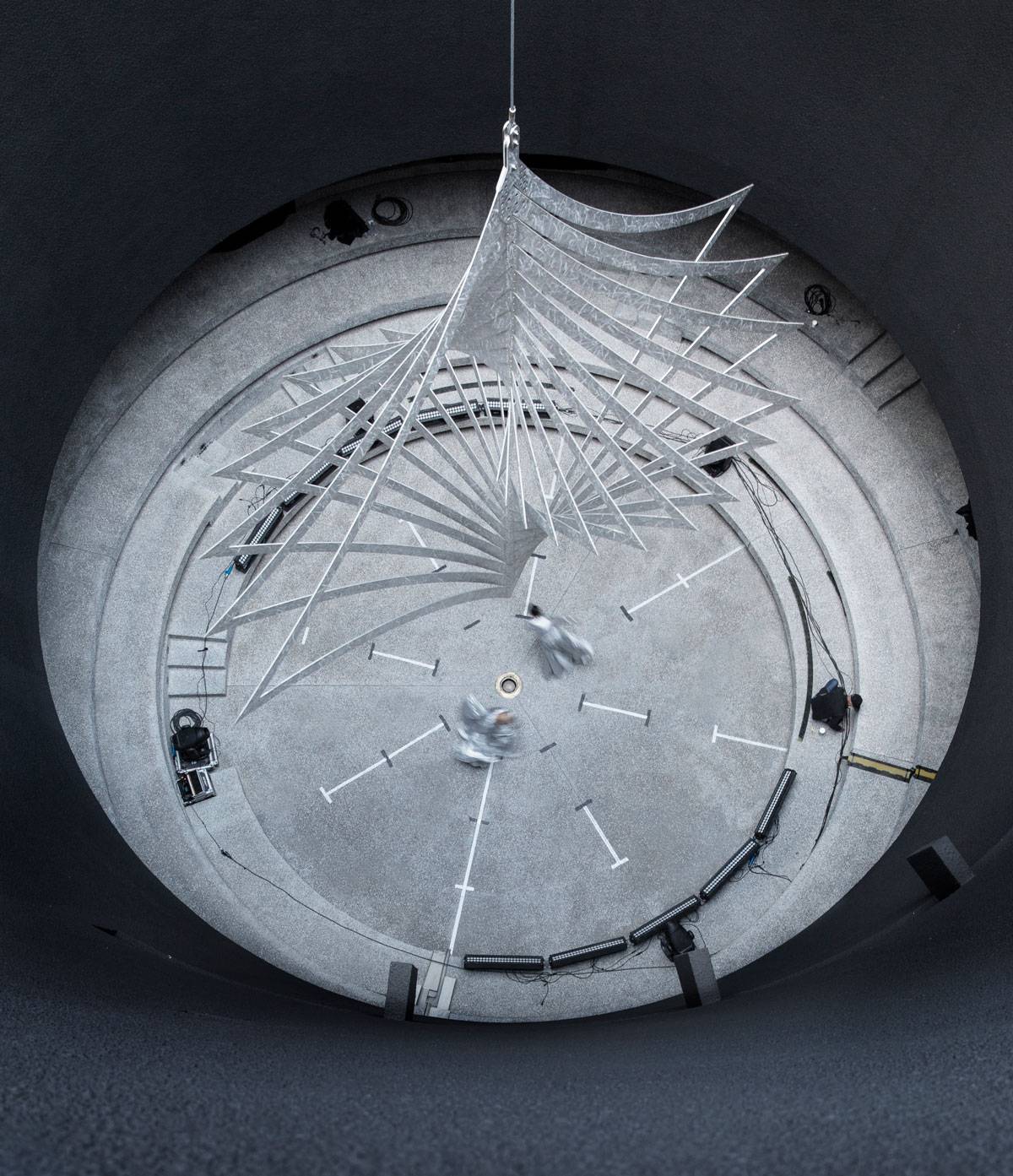 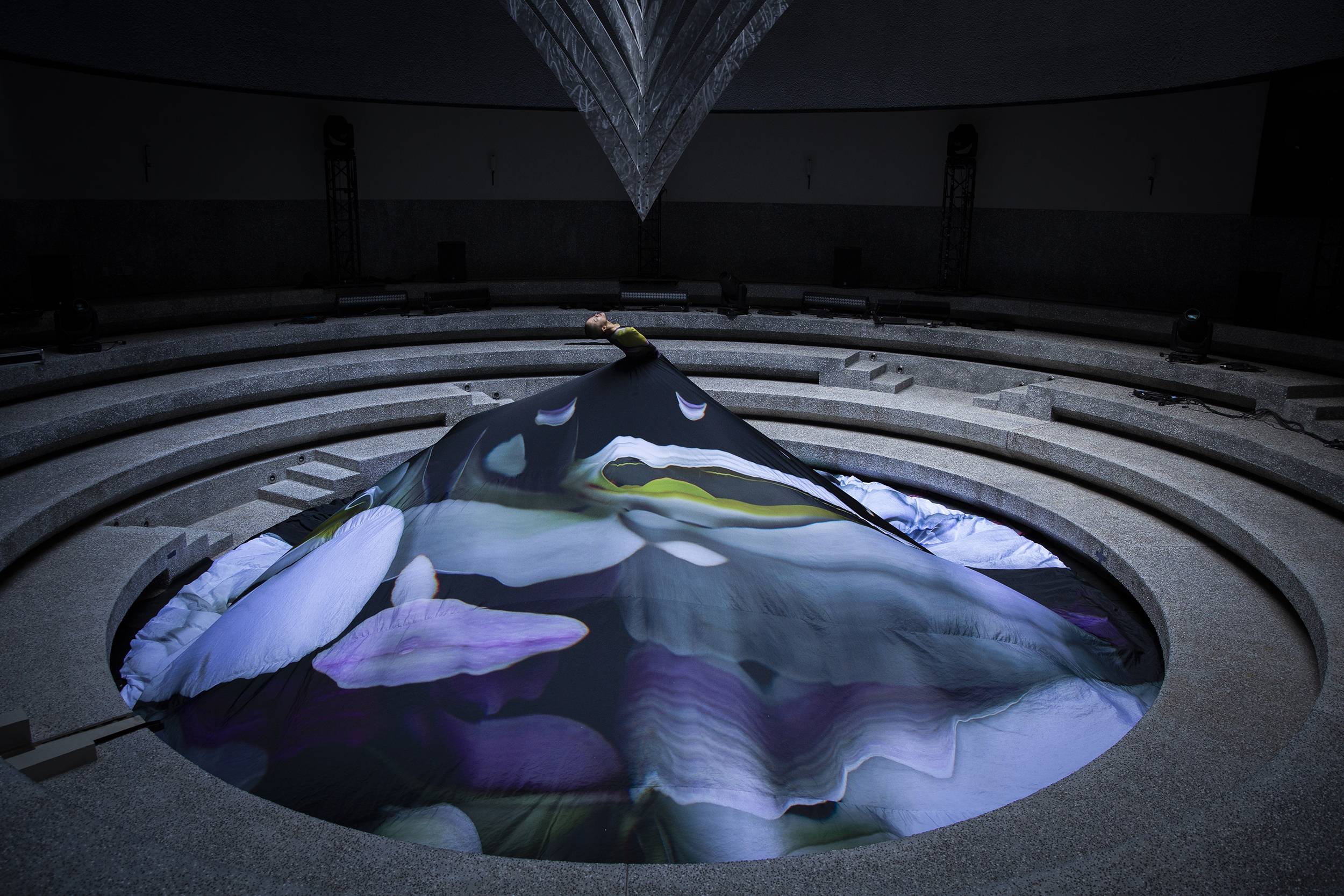 THE SUN is the first dance of YING Dance Theatre’s symbolic series.

Running in constantly changing circles, the two dancers resemble hands in the clock, that every step of theirs trembles and are irresistible like ticking minutes and seconds.

The viewed and viewers are all immersed in this circulatory universe of concentrated time and space. In altogether 23 minutes and 56 seconds, let’s witness purpose of infinity.

Running while lying back, the dancers seem to break away from the pull of gravity, along with the axis drifting. ——The Paper 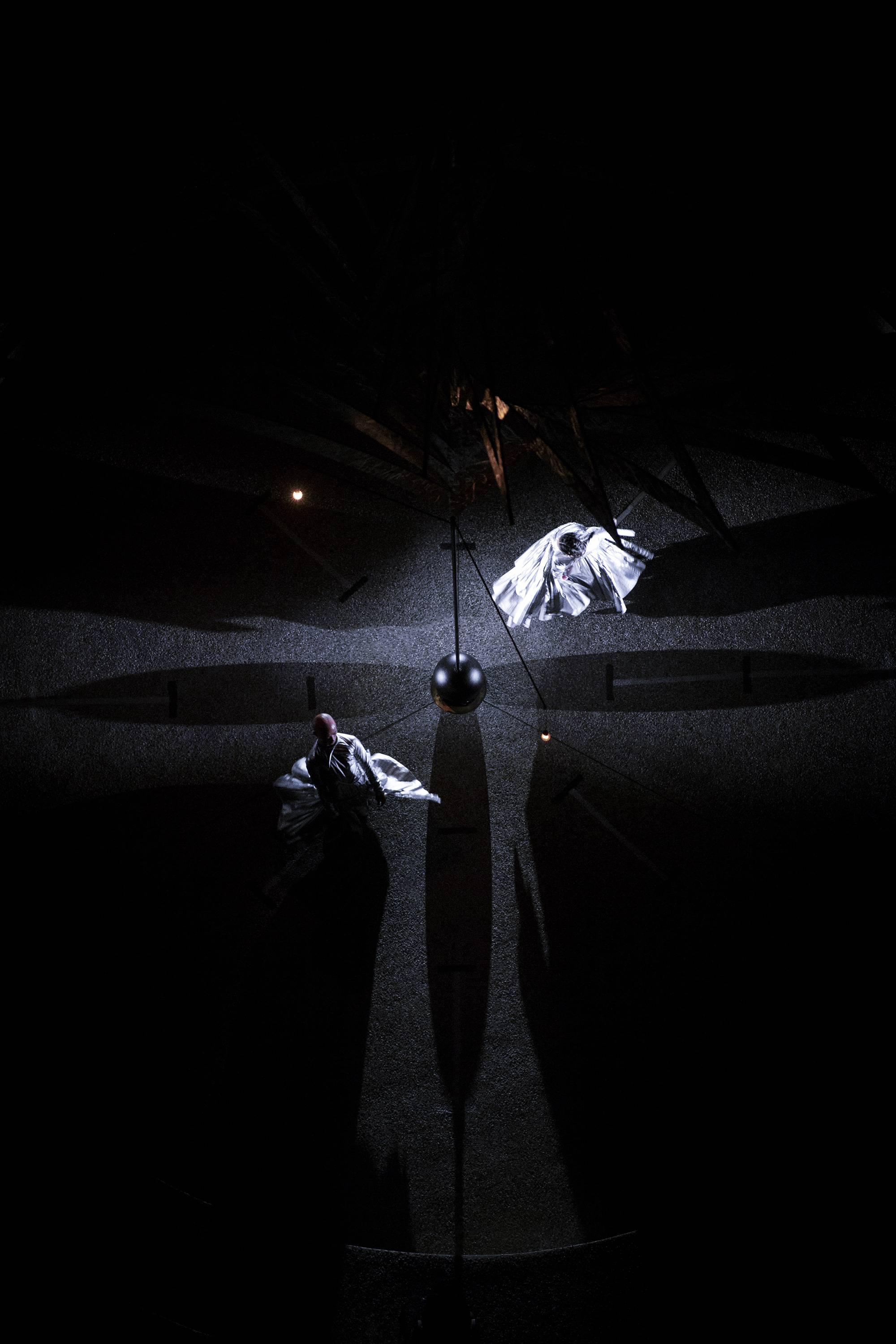 Created in early 2020, TOP is YING Dance Theatre’s first solo dance. The idea originated from a tiny quarantined room that goes under two square meters in size——how possibly can one dance when she no longer enjoys absolute freedom to stretch her arms, legs or even body?

“Constraint” then acts as motivation. When the dancer stands with her back to the audience, the whole performance could be read like a poem that sings for the world’s tenderness and resilience. Moving light as a breeze, and captivating as a dream, she illuminates loneliness with a trapped body.

Hu Jing (the dancer) controls her body like people control their speech. She knows how to dance like a breath, with punctuation. ——The Paper 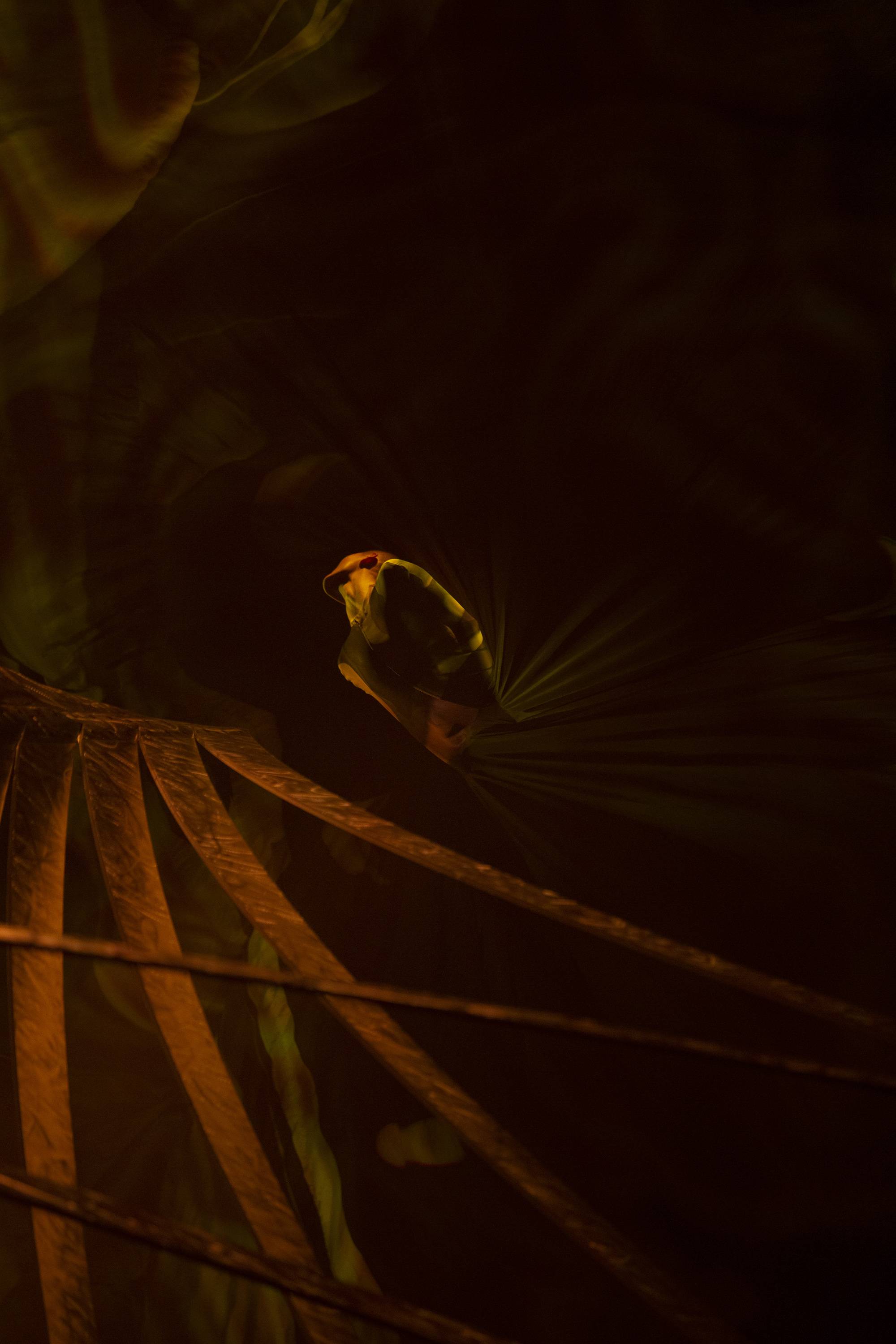 Founded in 2018, YING Dance Theatre starts from Beijing, China, and has now become one of the youngest professional dance troupes in the country, attracting wildspread attention by its exploration of artistic body movements, and profound performances embodied their vision of time and space and concern of life.

Performances TOP, THE SUN, O and M have been invited to the Shanghai International Dance Center Grand Theatre, He Art Museum, the Greater Bay Dance Festival, the ARANYA Art Center. 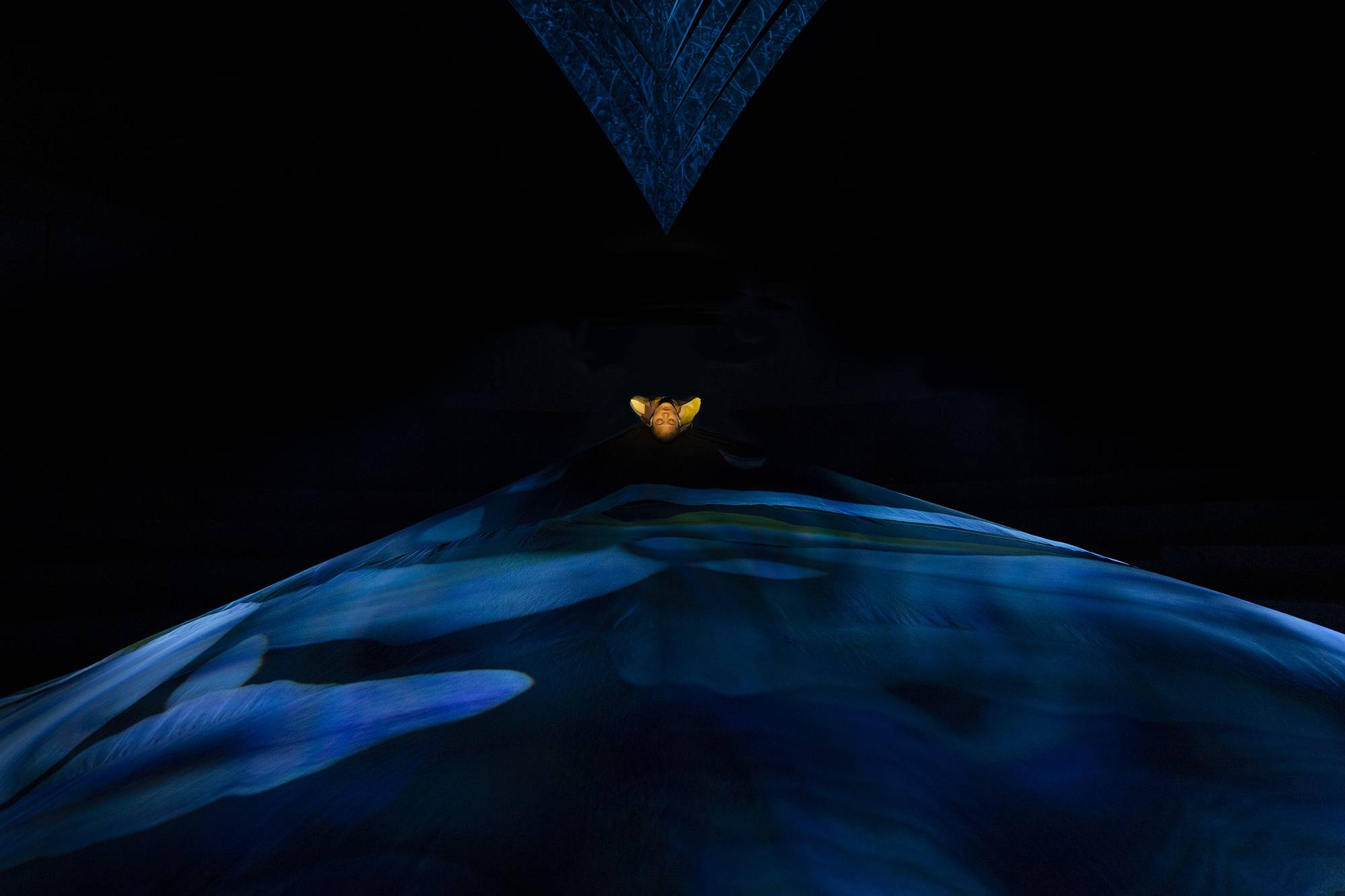 Born in 1993 from China's Guangdong province, Yu Jinying took up dancing at 18 and became a dancer of the TAO Dance Theatre at 21. He toured worldwide with TAO Dance Theatre at the Sadler's Wells Theatre in London, the Tanz in August Festival in Berlin, the Arts Centre Melbourne, the Asia Art Center and the Cloud Gate Theater, among other more than 50 city theaters and art festivals. 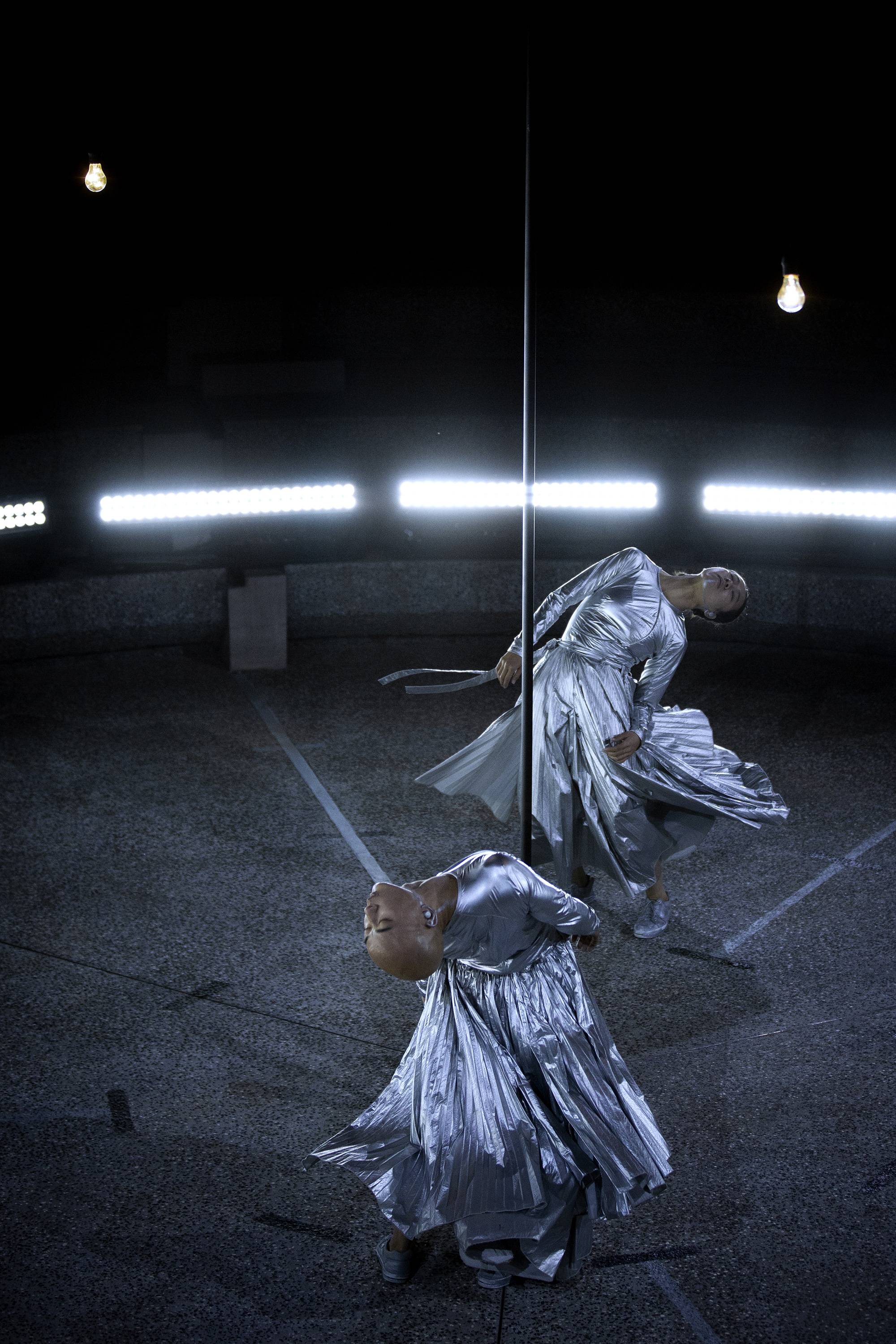 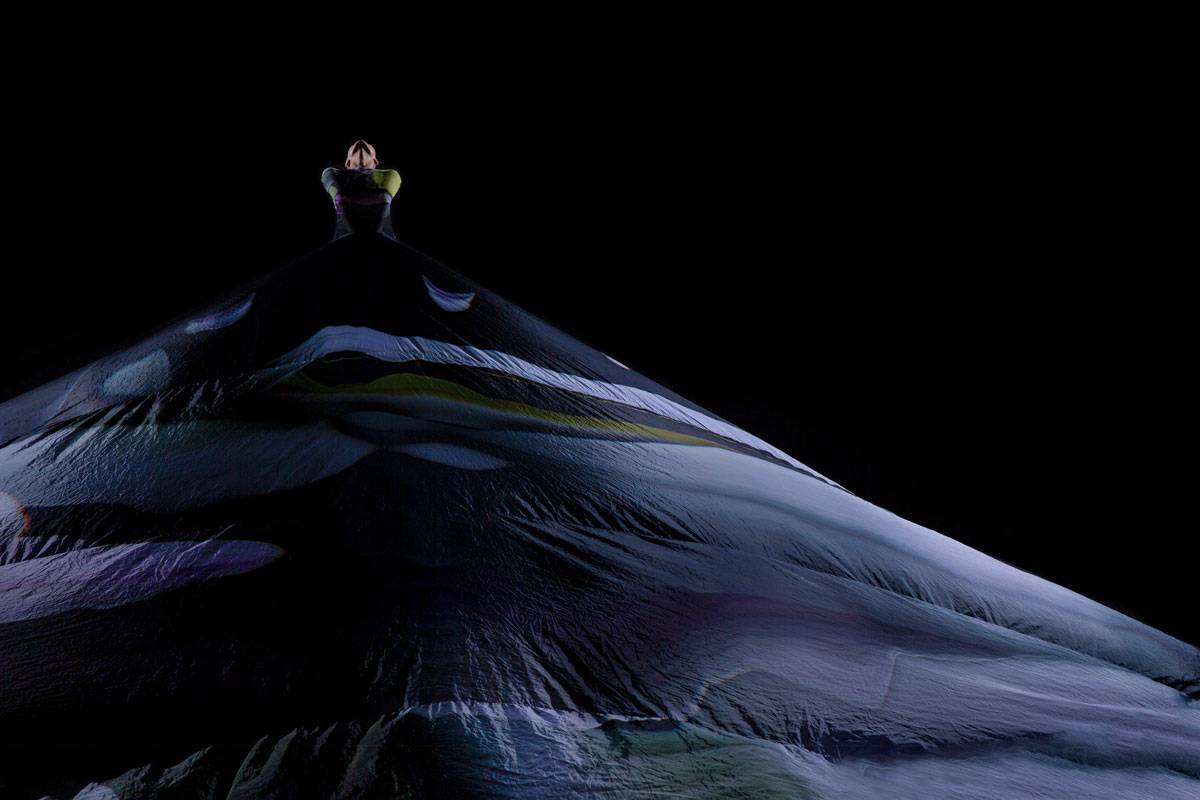 Shanghai International Dance Center Theater Youth Incubation Platform (hereinafter referred to as "Youth Incubation Platform") is platform for young dance artists in China who have room for growth and development to communicate and display, sponsored and established by the Shanghai International Dance Center Theater. It provides creative resources, funding, publicity and exchange and learning opportunities for outstanding young dancers, promoting development and catalyzing innovation. It provides a new window for Chinese original dance works to go out of the country and into the world.