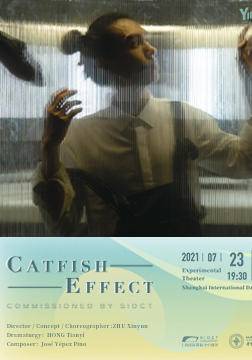 A whodunnit acted out by real-life friends.

An illusory world that is unpredictable.

A school of fish that will never swim their way out of their tank.

How will it end, this fateful encounter between catfish and sardines?

About Catfish Effect
Norwegians fish for sardines.
When it arrives in port, if the fish is still alive,
Its price will be several times higher than if it is dead.
Hence, the fishermen tried to keep the fish alive by hook or by crook.
Eventually, they found a way.
They put a catfish in the sardines’ tank.
Once in the tank, the catfish, unsettled by the unfamiliar environment,
Would swim around, riling the water.
Meanwhile, the sardines, nervous of the “dissident” invader,
Would move faster, actively avoiding the predator.
The catfish kept stirring; the sardines grew restless.
In the end, they were delivered ashore, alive, and vibrant.
The sardines became delicacies.
The catfish became the interest of none. 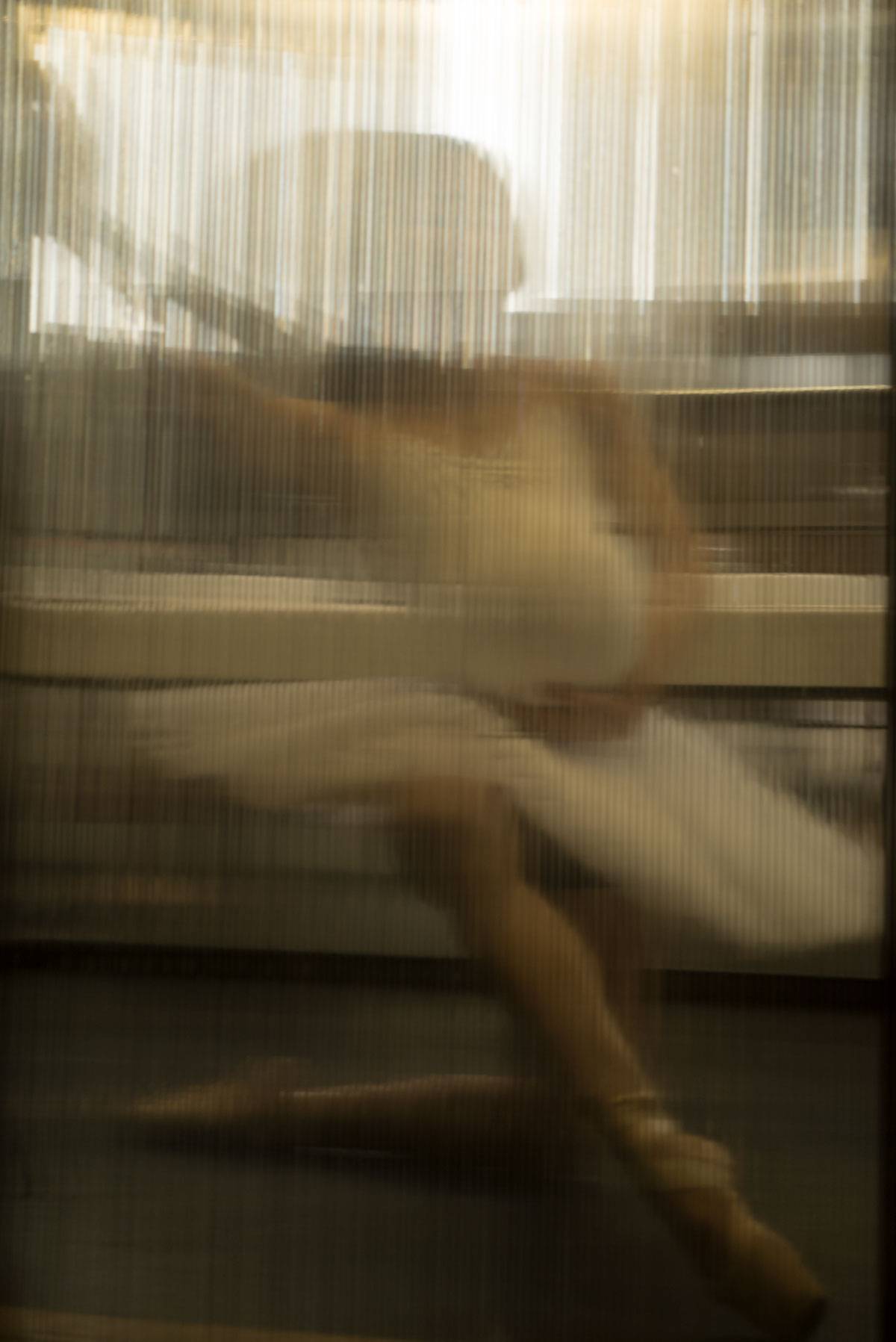 This is an experiment where I tried to make a play-within-a-play following the style of The Truman Show. The rehearsals were parts of my experiment and fully documented as materials. These materials were deconstructed, reorganised, and, finally, presented on stage.

The choreographer-director, Zhu Xinyun, traveling around dancing, constantly remodels herself under shifting circumstances. Anyone who changes their habitat shares the attributes of a catfish, sometimes disrupting others’ natural states, sometimes arousing others’ fighting spirits. Meanwhile, we, as members of our collective society, ofttimes play the role of sardines as well, unwarily putting ourselves in fish tanks marked by various social symbols, such as ethnicity, identity, class, vocation; etc. 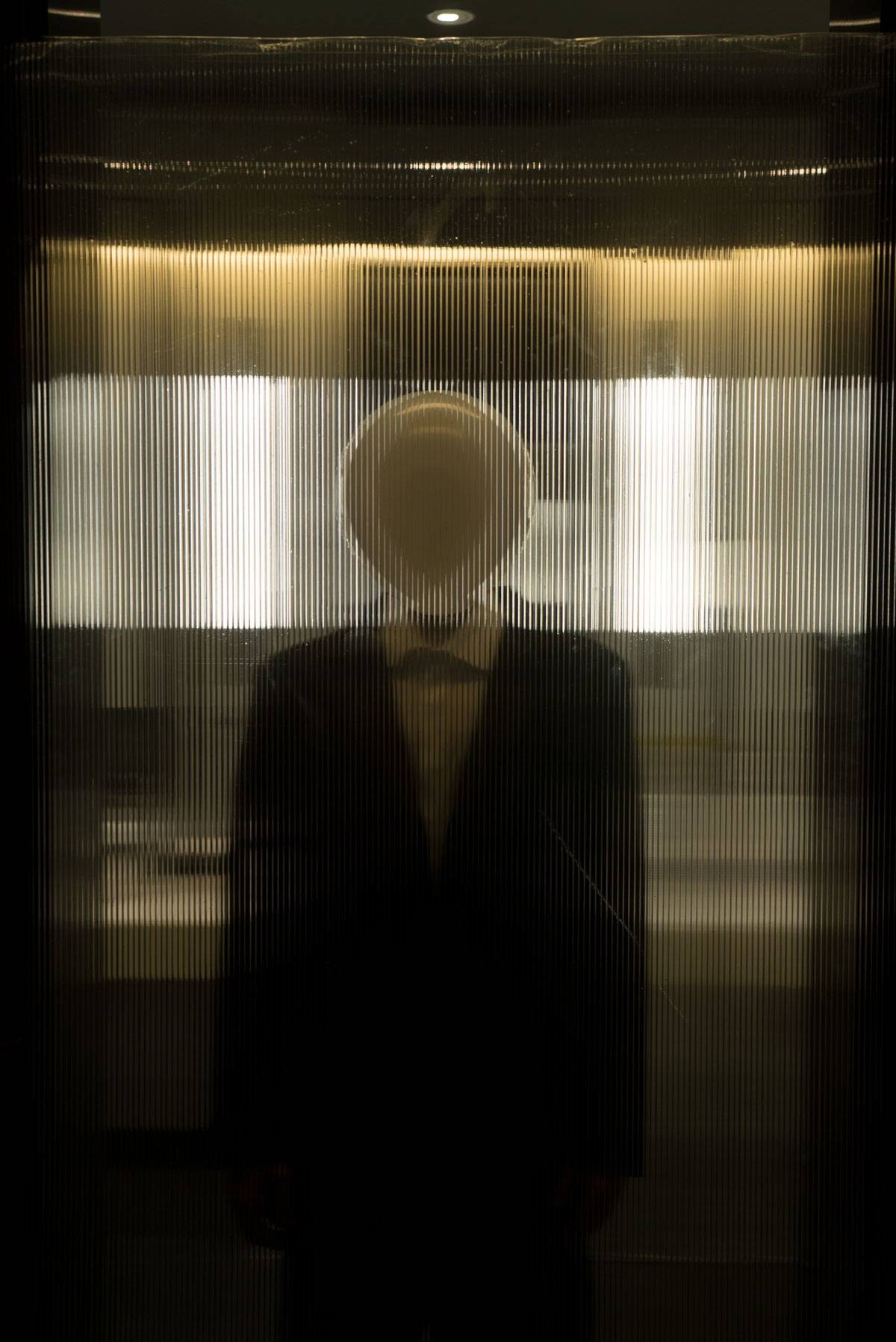 The catfish and the sardines are destined to mere be the bargaining chips in the palm of the manipulator’s hands, and their encounter in the migration is nothing but an arranged stir-up, designed to stimulate maximum profit out of the competition. Under these dreadful conditions, will they be friends or foes?

A WHODUNNIT ON STAGE ACTED OUT BY REAL-LIFE FRIENDS
—ARE YOU THE CATFISH AMONG THE SARDINES?

Zhu Xinyun chooses a group of dancers who know or are related to each other in real life and put them in a dance experiment. In the creative process, the dancers constantly reshape their thinking about self-identities and relationship with companions. The stage is a humongous fish tank where everyone is trapped and waiting for the inevitable conflicts.

1. Misplaced restaurant owner (a dancer who keeps borrowing money to keep on dancing)
2. Eccentric cook (a dancer who would become a cook if not dancing)
3. Fishmonger (a fishing lover, born off the coast of Guangdong Province, who likes to use the Luya plastic baits)
4. Picky restaurant guest (a dancer who puts on pointe shoes for modern dance)
5. Crestfallen vagabond (a former professional dance company dancer who wishes to lead a vagrant life)

As for the stage design, the scenographer, by using PET sheets, crafts a changeable, foldable, combinable space shifting between illusion and reality, in which the story gradually unfolds with the variation of the space. The sheet can be a cold wall that cuts off all emotions, a mirror that reflects reality, a partition that obscure visions, or a tank that closes off everyone. The sheets can join and become a myriad of things, such as tanks or simple furniture for different scenes; they become illusory by tricks of distance. They are the foundation of all the actions, the commencement of our imagination, and a belt that connects everyone in the space.

IN THE INTENSE HEAT OF SUMMER, THE SOUND OF MORIN KHUUR, INTERWOVEN WITH NORDIC MUSIC, SENDS YOU SHUTTLING BACK AND FORTH BETWEEN A WILDERNESS AND AN ICY OCEAN.

The chillness of Nordic music, combined with the metallic texture of costumes, adds a touch of coolness to the theatre in the height of summer. The ethereal melodies set the tone of the work, following the cadence and rhythm, intertwining with the sometimes bleak, sometimes tense physical movement. Meanwhile, the morin khuur player improvises a frantic melody, embodying the change of inner feelings.

The player himself is also an actor, interacting with dancers through the way of music, pouring his all out on stage, becoming the “catfish” of the performance.

Huazhong University of Science and Technology School of Arts

Note：The final cast is subject to the performance.

Shanghai International Dance Center Theater Youth Incubation Platform (hereinafter referred to as "youth incubation platform") is platform for young dance artists in China who have room for growth and development to communicate and display, sponsored and established by the Shanghai International Dance Center Theater. It provides creative resources, funding, publicity and exchange and learning opportunities for outstanding young dancers, promoting development and catalyzing innovation. It provides a new window for Chinese original dance works to go out of the country and into the world.

Pre-sale: 100% of the tickets will be available for each performance during the first round of pre-sale period.

Entering time: The audience can start to enter the auditorium 60 minutes before the performance starts.

Validation: Please walk pass the gate in turn at the main entrance to have your Shanghai QR code checked and temperature measured. Please wear a face mask to enter the theater.