Venue:
Shanghai Wanping Theatre
No. 857~859 Zhongshan South Road 2 Xuhui Shanghai
Date:
8/14/2021
This ticket is only available as a paper ticket

If you love music and live music

Have you ever expected more ways to play music live? 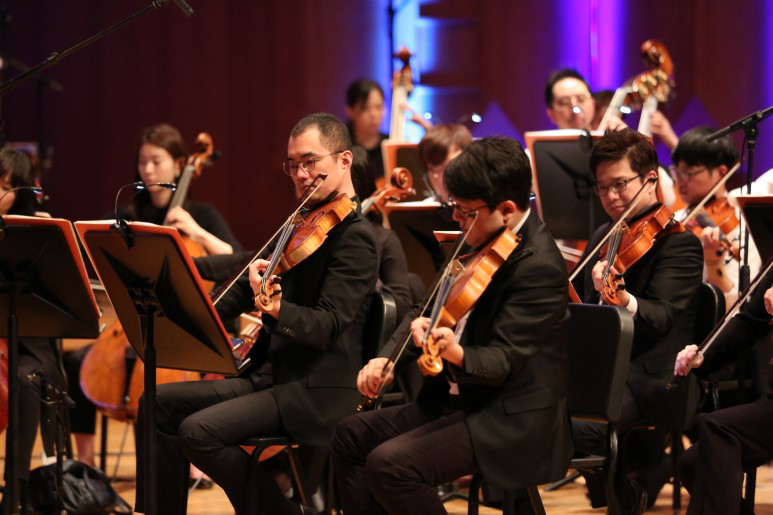 Through time and space

Feeling the harmonious Intersection of pluralistic arts together~ 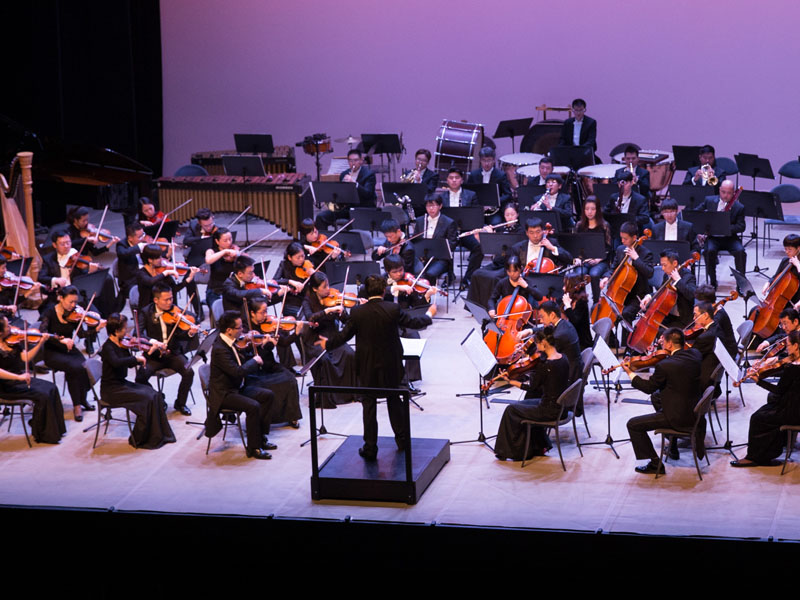 There are crossover cyber diva-type songs such as Calorie, Dalabengba and Ultraman.

There are modern symphony songs such as Pirates of the Caribbean, The Dawn and Samdunk.

There are classic masterpieces such as the theme song of journey to the West: Cloud Palace Xunyin, Sword Like a Dream and Iron and Steel Torrent March.

There are also Dance Monkey (saxophone), alla figaro and other dazzling solo ...... 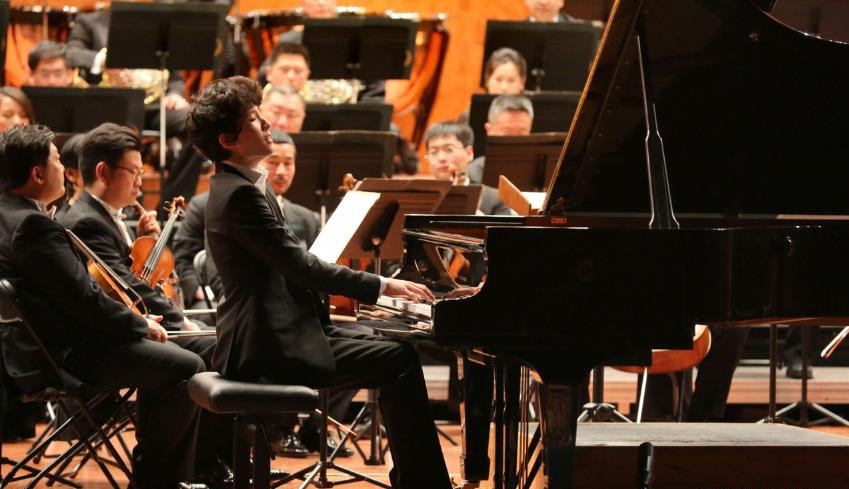 In short ! This is a diversified concert that can not only relive the tearful classics of time, but also feel the current music trend.

With one concert ticket, you can experience and enjoy the effect of four concerts, worth it!

From Chinese classical masterpieces to Western classic sonatas, to magical catchy tunes that cross the time and separate dimensions, such a variety of styles are not only presented by an excellent orchestra, but also by the soul of the orchestra - the conductor, and the hero behind the scenes - arranger.

The soul of the orchestra - Zhang Rui (conductor) 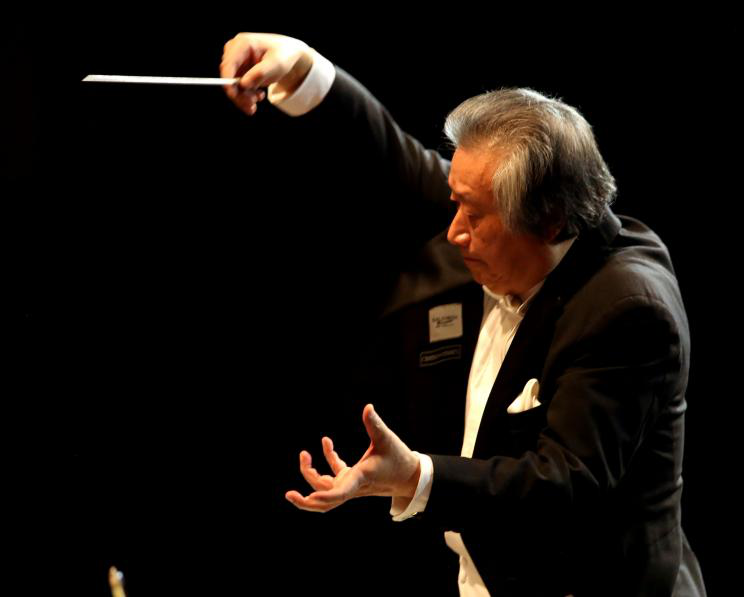 In 1978, Mr. Zhang Rui became the first student of Professor Ma Geshun, the leading choral conductor in China, after the Cultural Revolution.

He assisted CCTV in organizing the 1985 Spring Festival Gala and became one of the most active young conductors at that time.

In 1987, Zhang Rui went to the United States to study at the Westminster Choir College and the Indiana University Conservatory of Music. He studied orchestra conducting with German conductor Thomas Burtner and British conductor William Bowkewell.

In 1990, he received his master's degree in orchestra conducting from Indiana University.

While in the United States, he was Music Director and Principal Conductor of the University of Virginia Symphony Orchestra.

Music Director and Principal Conductor of the Hampton Symphony Orchestra in New York.

The hero behind the scenes - Tang Ying (arranger, orchestrator) 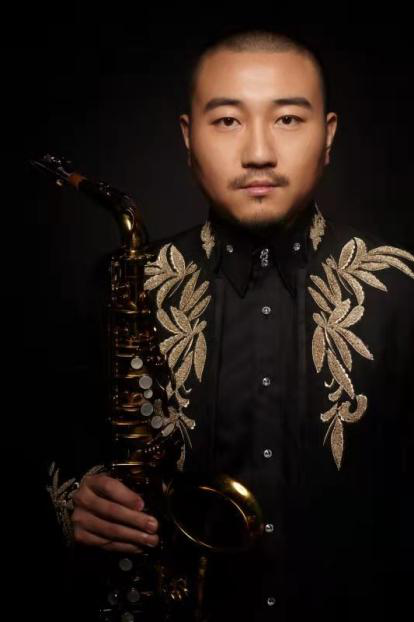 Over the years, he has composed and orchestrated nearly 1,000 songs. He has orchestrated for many artists such as Ping An, Zhang Xing, Sun Qing, Li Quan, Luo Zhongxu, Shen Xiaozen, etc.

A wonderful music performance cannot be performed without anyone in the team. The orchestra for this performance is a new force orchestra that combines tradition and fashion - Shanghai Zhiyin Orchestra. They retain the classical style while incorporating the current popular elements. The orchestra's performance is very powerful and infectious, with a mixture of electronic synthesizers and orchestra, combined with modern compositions, arrangements and high-tech expressions. 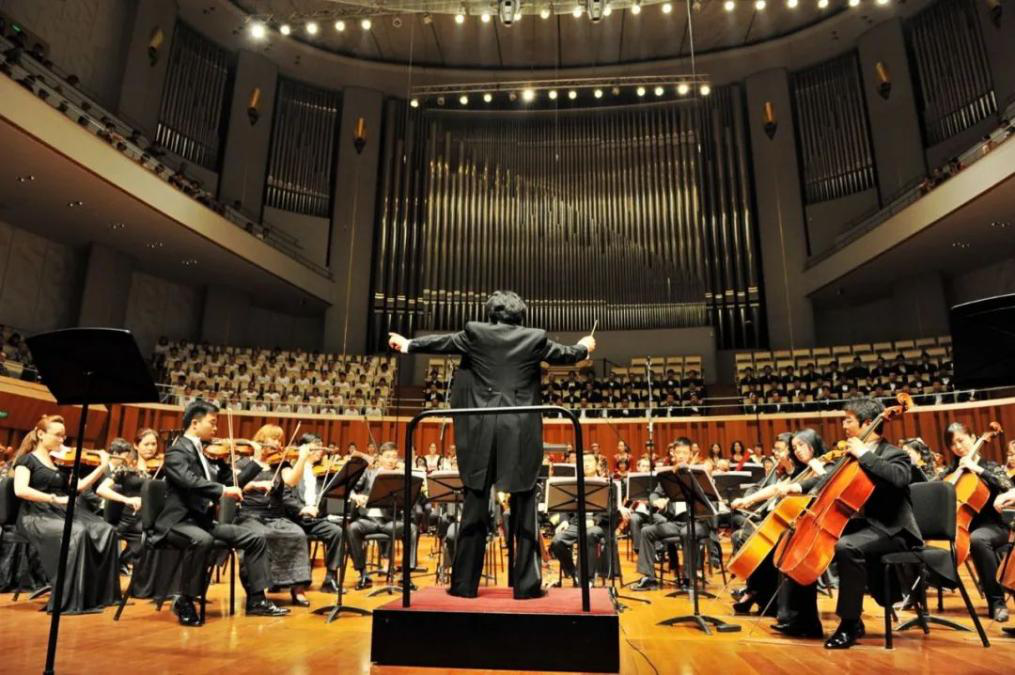 With such a powerful lineup, we look forward to seeing you here to unveil the mystery of this band!

Get together with your friends. This , come to feel the new touch and shock on Chinese Valentine's Day dated August 14 ! Lets meet rain or shine.

#1 Pirates of the Caribbean 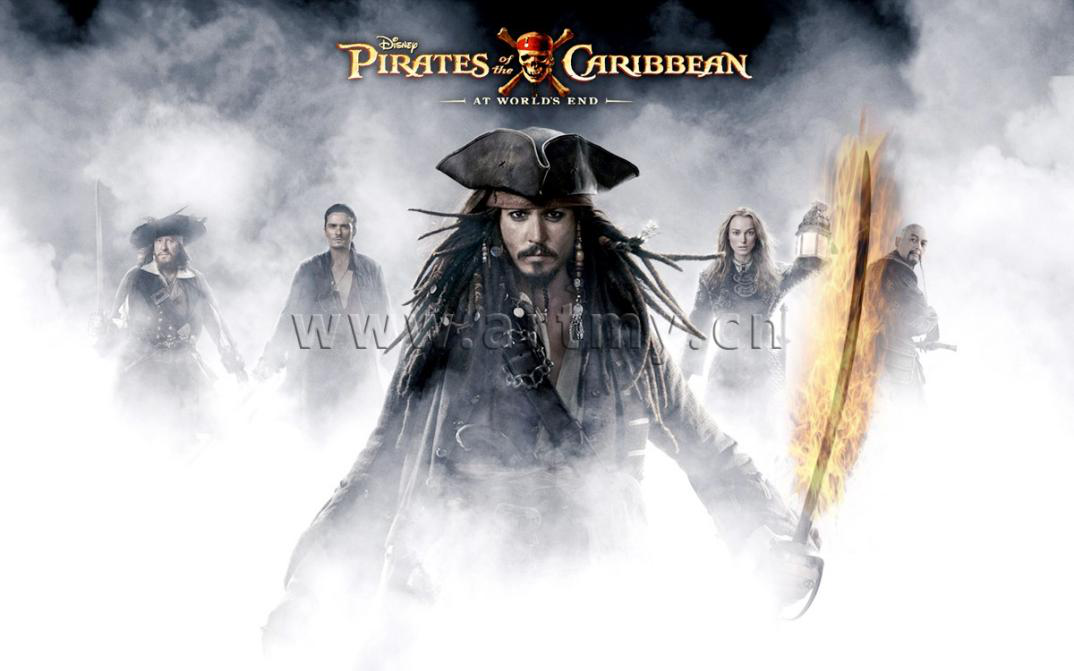 It plays whenever the plot of a movie reaches its climax. Pirates symbolize freedom, they are individual, unconventional and creative. This majestic and rousing music brings epic heroism and the bleakness of time to seamlessly illustrate freedom. 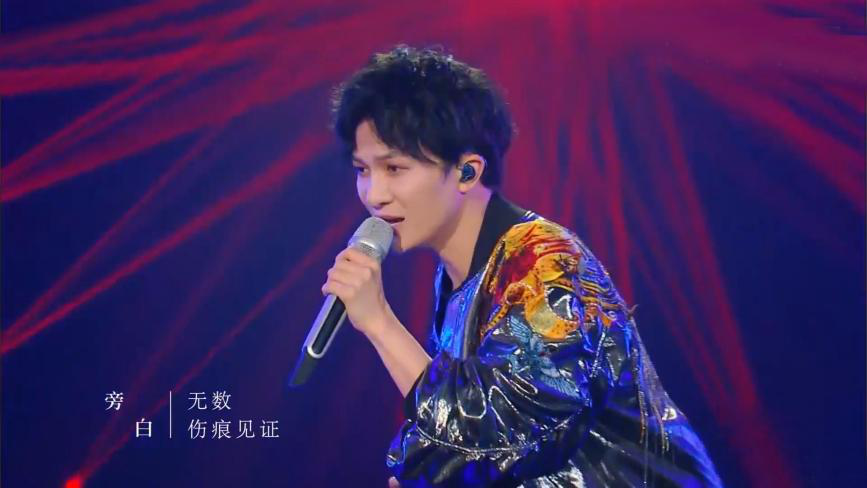 How can two dimension and three dimension break the separate dimension wall, I think music is the only breakthrough, because what moves us is actually the same, the repertoire expresses the emotion itself. Try to experience the two dimension music world, maybe you will fall in love with it. 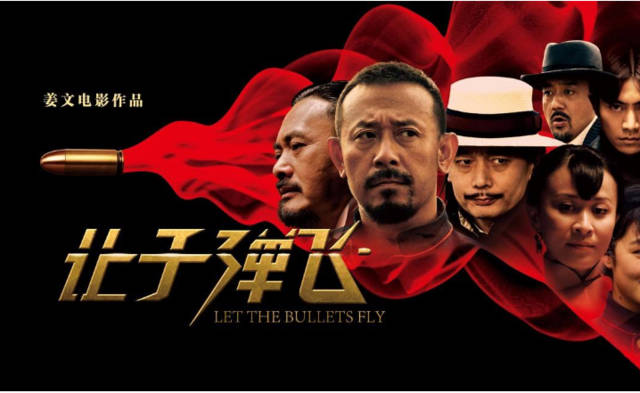 This is the theme song of the movie Let the Bullets Fly, composed by the Japanese soundtrack master Jean Hisaishi. The song, a classic, is thick and majestic. In the words of Jean Hisaishi, "All the music is without words, it is a humming melody, full of fantasy, and the overall style of the song is as ethereal as the picture of Tianshan, which sounds like a ray of emotion that penetrates the heart." 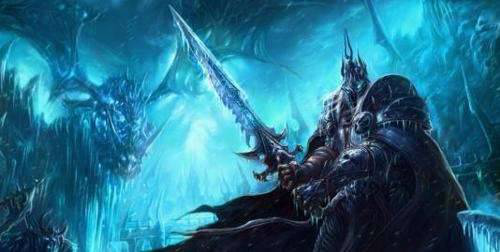 "Darkness belongs to the undead; we walk in darkness. The undead are the new birth of the dead; we interpret life by death. When the darkness plays the music of death; we appear before you. Take away your life, your soul. We, the necromancers!"

Undead Overture is a classic music video composed by Roger, now widely circulated on the Internet about the undead of Warcraft 3. This song, in terms of rhythm processing, retains the most basic continuous fierce accompaniment of metal music, downplaying the wild, low and disorderly rhythm, which makes the song less manic, fear and confusion, and more of a mystery and yearning.

As Australia's strongest dark horse Tones And I global hit single "Dance Monkey", the single was released and won the first place in the UK chart.

The catchy rhythm and melody are overwhelming. It seems that even the single cycle is a bit addictive,and it is necessary to dance with hands and feet.  It seems that the live with the picture together  can help us to dance squarely and above board, even the old people can be so happy, why can ' t we young ?

#13 Cloud Palace Xunyin - Overture to Journey to the West

(subject to the final live performance)

Entity tickets: One ticket for one admission, full tickets for children.

Tickets cannot be refund for any reasons.

Venue:
Shanghai Wanping Theatre
No. 857~859 Zhongshan South Road 2 Xuhui Shanghai
Date:
8/14/2021
This ticket is only available as a paper ticket