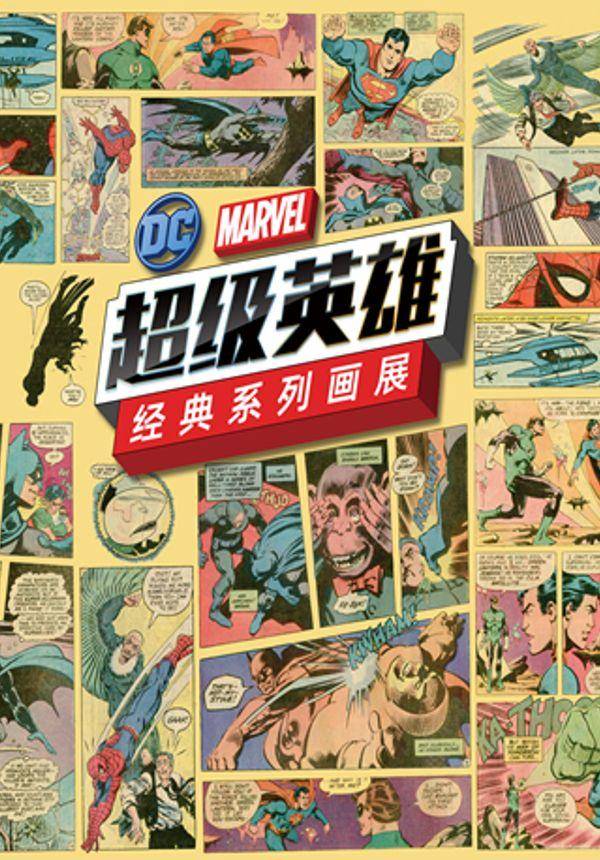 Gabriele Dell'Otto is a world-renowned comic artist who is best known for producing the cover art for Marvel & DC Comics, his stand-out covers being for Spider-man, Venom and Batman. This exhibition showcases his work, a must-go for comic book fans! 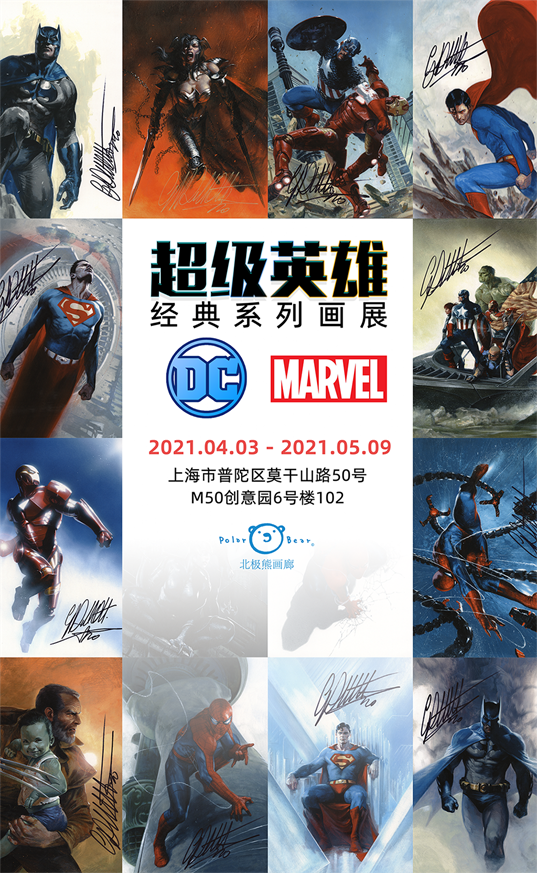 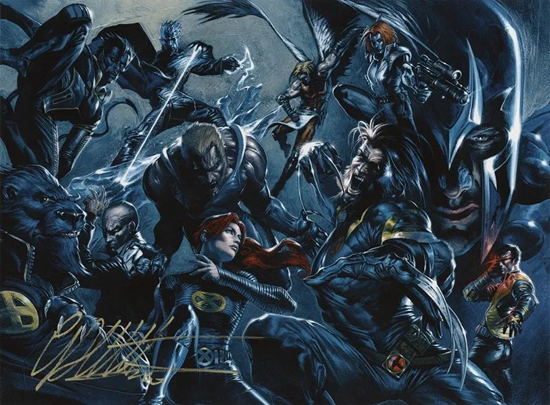 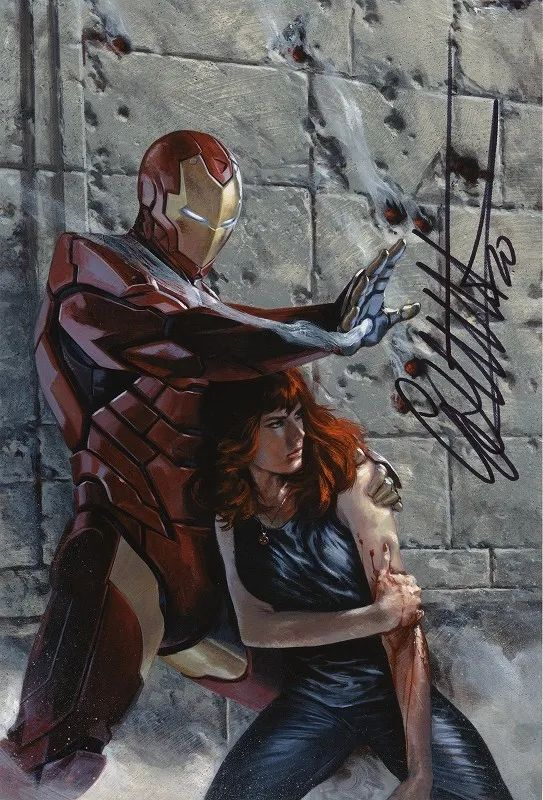 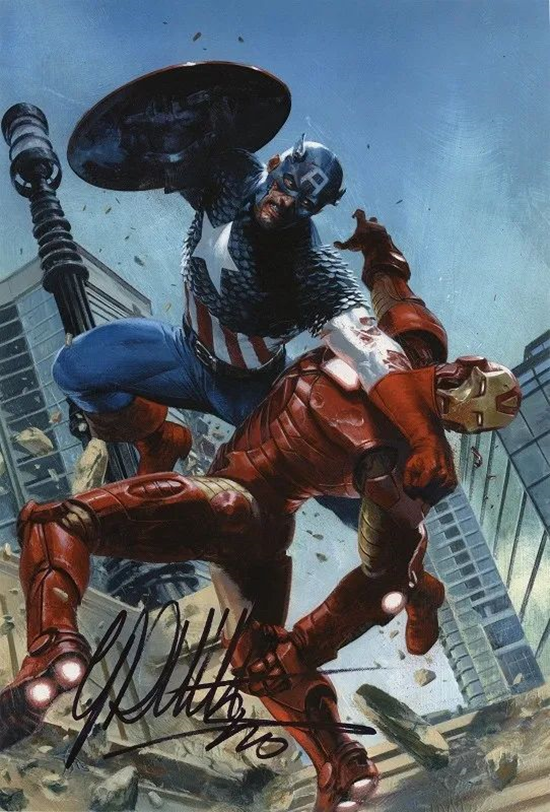 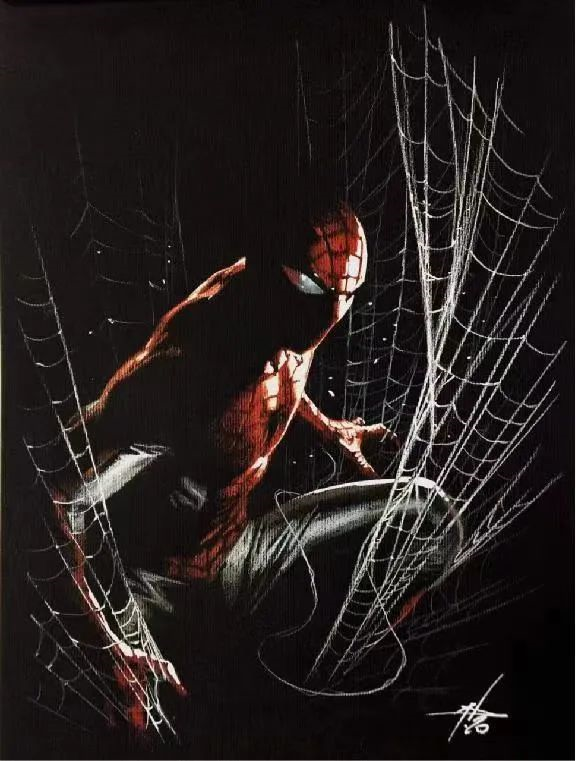 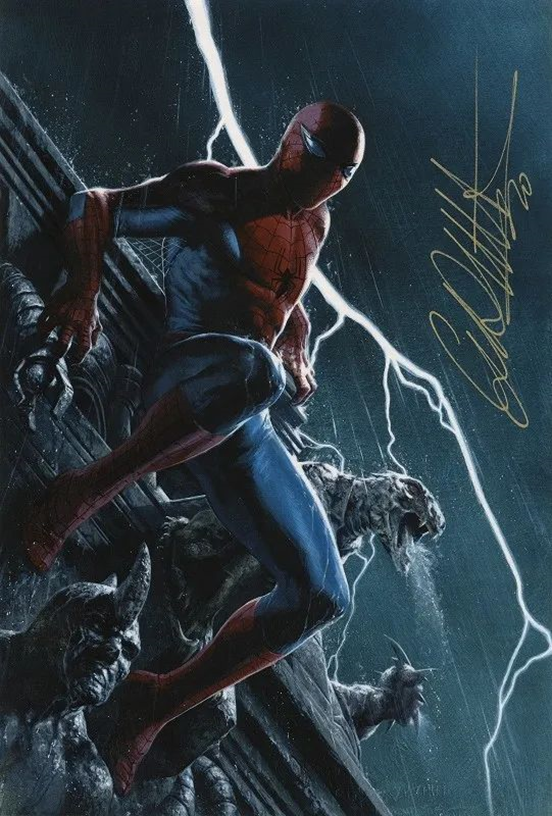 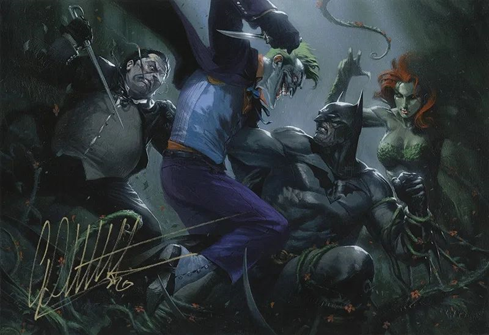 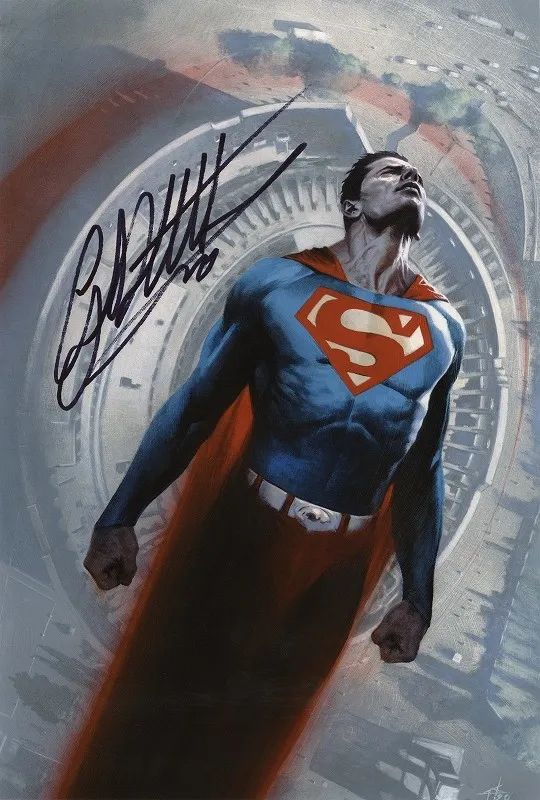 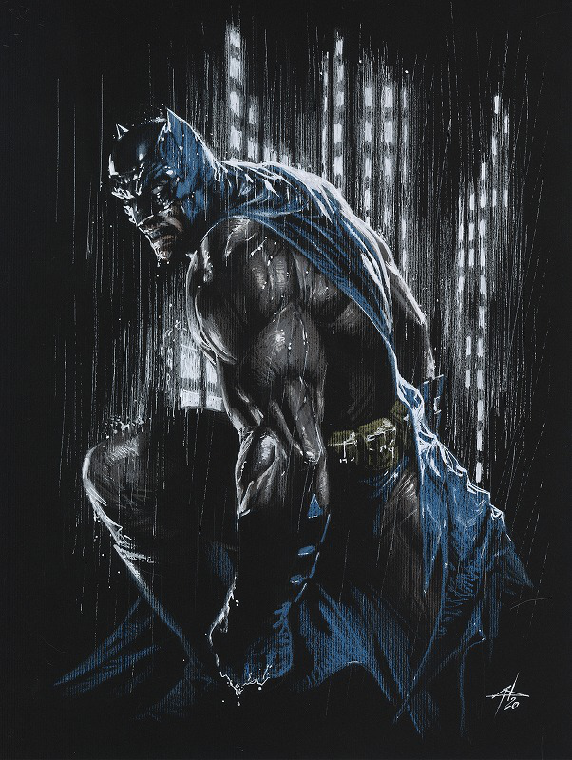 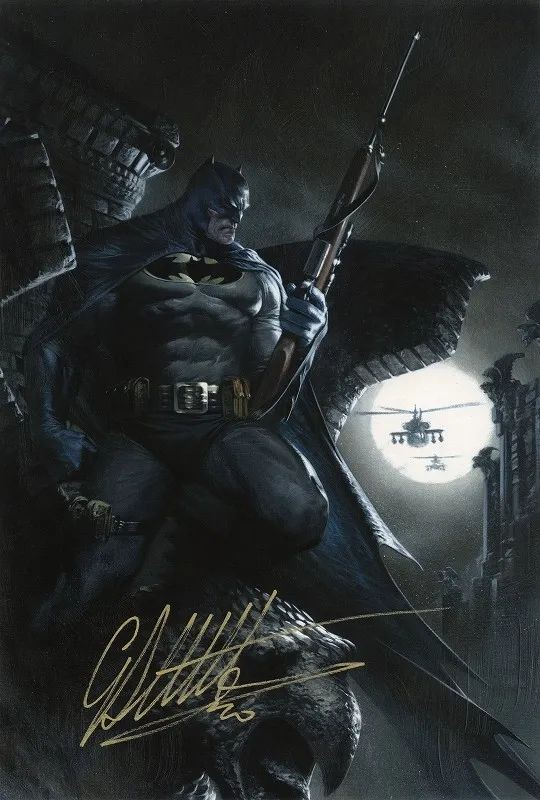 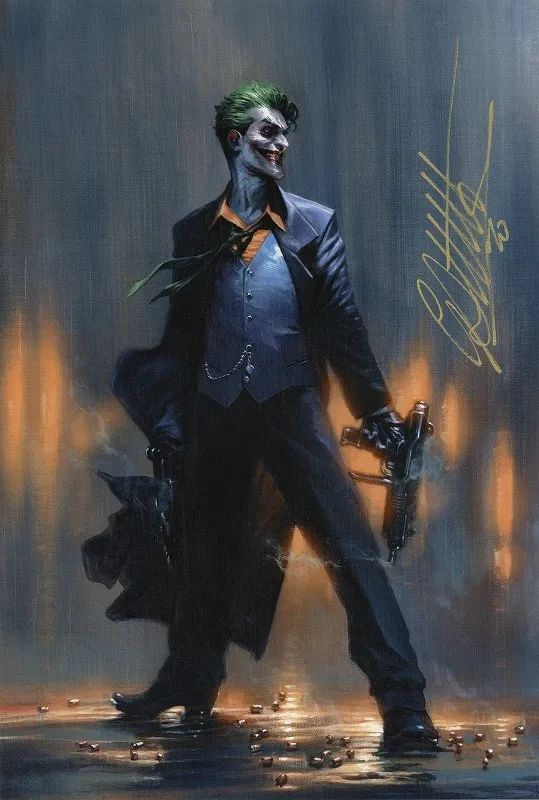 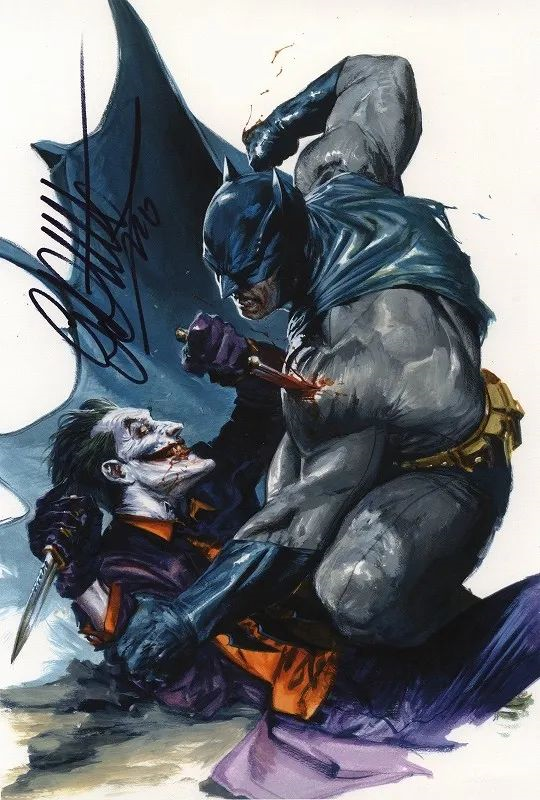 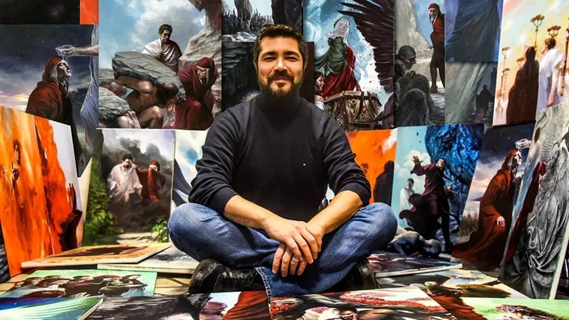 Gabriele Dell’Otto (born December 20, 1973) is an Italian illustrator and author whose works have been published in several countries in the fields of scientific illustration, comic books, calendars, lithographies, books, colored graphic folders, and cover work for magazines and video games.

In 2002-2003 the Italian Carabinieri hired him to design the images for their historical calendar.

In 2002 his work was shown to Joe Quesada, the editor-in-chief of Marvel Comics, who assigned him the art duties for the Secret War mini-series, written by Brian Michael Bendis.

In 2006 he illustrated the cover and promotional images of the Italian version of the Activision videogame Marvel: Ultimate Alliance.

Between 2006 and 2007 Dell'Otto provided the covers of the miniseries Annihilation, which starred the space-based characters of the Marvel Universe. In May 2007 he published the illustrated book Tales.

In 2009 he was the artist of the X-Force mini-series Sex and Violence, written by Craig Kyle and Christopher Yost.

In January 2012, Dell'Otto illustrated the spine images for the books in The Official Marvel Graphic Novel Collection. When put together in order, the spines form a complete landscape image. That November, Dell'Otto penciled issues #14–15 of the Marvel ongoing series Avenging Spider-Man. He then drew issues #1 of One-shot Amazing Spider-Man: Family Business. In 2020, Dell'Otto drew the 1990s variant cover for The Joker 80th anniversary 100-page super spectacular #1 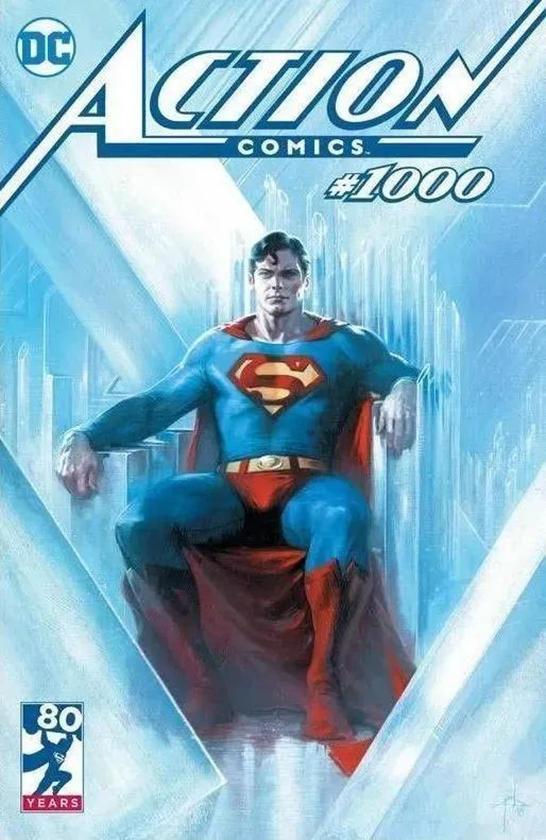 Restriction rules
Purchase a maximum of 20 tickets per order
Can I refund or exchange the ticket after I purchase it?
Refunds and exchanges are not supported.
Child ticket
Each ticket can include 1 child under 1.2 meters.
Deposit instructions
There is no storage room, please keep your belongings by yourself, and beware of losing valuables.
Description of prohibited items
Due to security and copyright reasons, most performances, exhibitions and competition venues are prohibited from carrying food, beverages, professional video equipment, lighters and other items. Please pay attention to the prompts of on-site staff and broadcasters and cooperate.