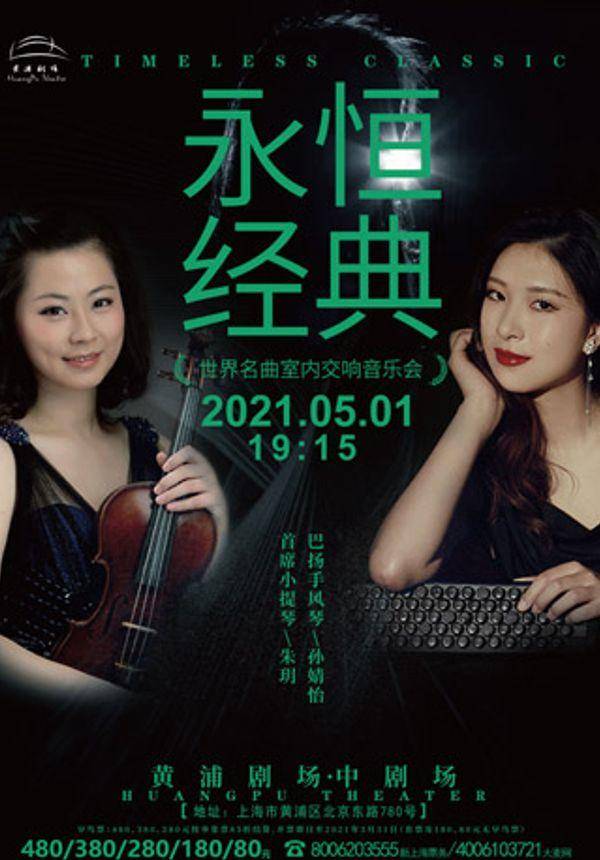 Shanghai Elite Chamber Orchestra is an orchestra composed of outstanding young musicians in Shanghai. It premiered at the Shanghai Symphony Orchestra Concert Hall on September 30, 2015. It opened the prelude to the Orchestra with a concert to commemorate the 70th anniversary of the victory of the Anti-Fascist War-"Song of That Time" classic film golden music concert. "I Love You China," "Night outside of Moscow," "Schindler's List," "Yellow River Cantata," and several of their Chinese and foreign classics received enthusiastic applause from the audience.

After gaining unanimous praise from the audience and the industry, the Orchestra then launched a special concert that is very popular among music lovers. "Classic Oscar" film golden symphony soundtrack 2016 New Year's Concert, dedicated to most music fans and friends. "Star Wars," "Mission Impossible," "Pirates of the Caribbean," "The Chronicles of Narnia," "Titanic," and other classics. 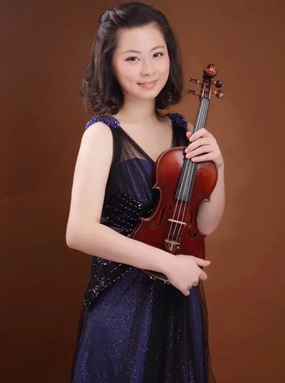 On April 30, 2016, the Orchestra launched the second season of "Classic Oscars" at the Shanghai Symphony Orchestra Concert Hall-film golden symphony soundtrack concert. While retaining some of the classic repertoires, the Orchestra added the familiar "Water Lotus," excellent soundtracks from films such as "Brave to Death Island," "Out of Africa", and "Paradise Cinema." It was presented by young conductor Zhang Xujia, violinist Chen Yang Yuetong, accordion player Wanyi Zhong, and all musicians. A feast of classic movie golden songs.

After several years of exploration and creation, the "Eternal Classics—The Night of World Famous Songs Chamber Symphony Concert" will be launched for the upcoming national tour this year. The more diversified Orchestra and the Shanghai Accordion Association jointly launched several concerts and accordion ensemble. 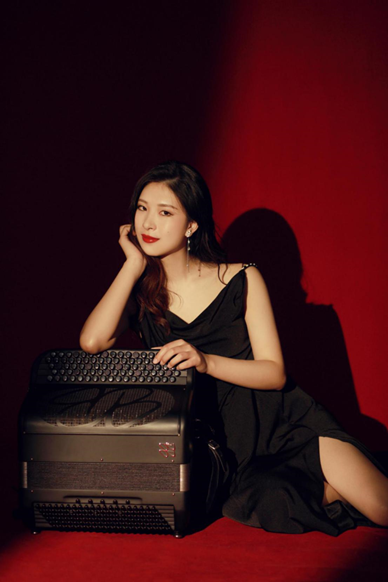 The repertoire is subject to change

Restriction rules
Buy up to 6 tickets per order
Real-name ticket purchase rules
One ticket corresponds to one ID; ID supported: Mainland Travel Permit for Hong Kong and Macau Residents/Passport/Mainland Travel Permit for Taiwan Residents/ID Card
Can I refund or exchange the ticket after I purchase it?
The ticket products are negotiable securities, not ordinary commodities, and the cultural services carried behind them have the characteristics of timeliness, scarcity, etc., so refunds and exchanges are not supported.
Child ticket
All children are admitted with a ticket
Deposit instructions
There is no storage room, please keep your belongings by yourself, and beware of loss of valuables.
Description of prohibited items
Due to security and copyright reasons, food, beverages, professional video equipment, lighters and other items are not allowed to be carried in most performances, exhibitions and competition venues. Please pay attention to the prompts of on-site staff and broadcasters, and cooperate