Do you guys still remember the silent retreat we had during the CNY?

Finally we are going to organize another silent retreat during the May holiday.
This time, we will spend half of our silent retreat in two temples with over 1000 years old history.
Guoqing temple and Ci'En temple.

Guoqing Temple is Originally built in 598 during the Sui Dynasty, and renovated during the reign of the Qing Yongzheng Emperor (r. 1722–1735), is the site where indigenous Chinese Buddhism branched away from Buddhist teachings and doctrine commonly found in India. From there, the Tiantai sect of Buddhism spread to both Korea and Japan during the Tang Dynasty (618–907 AD). The tall brick Guoqing Pagoda built at the temple in the year 597 AD is still standing, making it one of the oldest surviving brick pagodas in China (after the 40 metres (130 ft) tall Chinese Song Yue built in 523 AD).

TianTai county, Zhejiang province. The county is noted for its scenic mountain TianTai, which is also an important Tiantai Buddhismsite. Tiantai County's history dates back to the Qin Dynasty (221–208 BCE) when it was called Dongyue, later changed to Huipu during the Han Dynasty (208 BCE–220 CE). 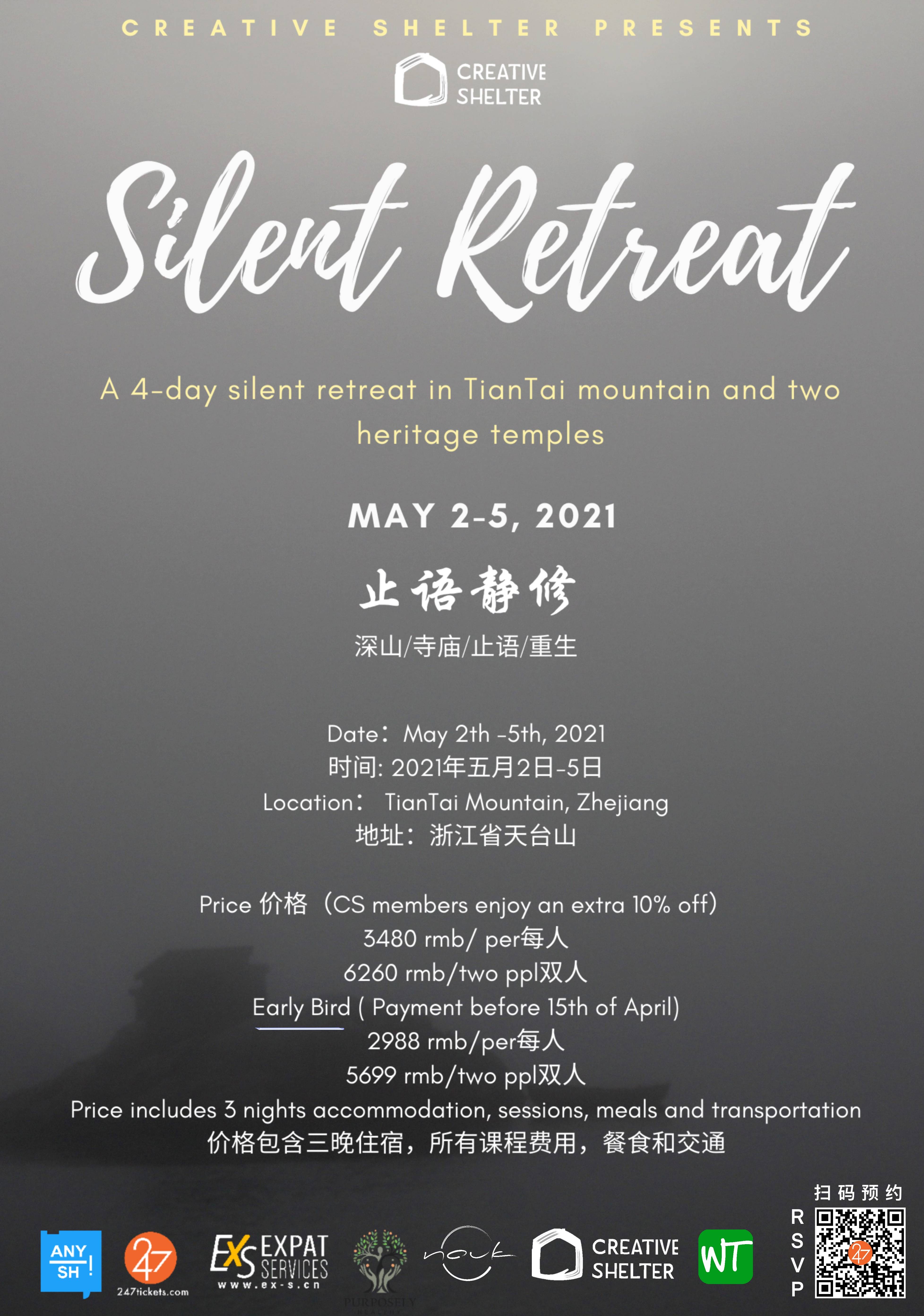 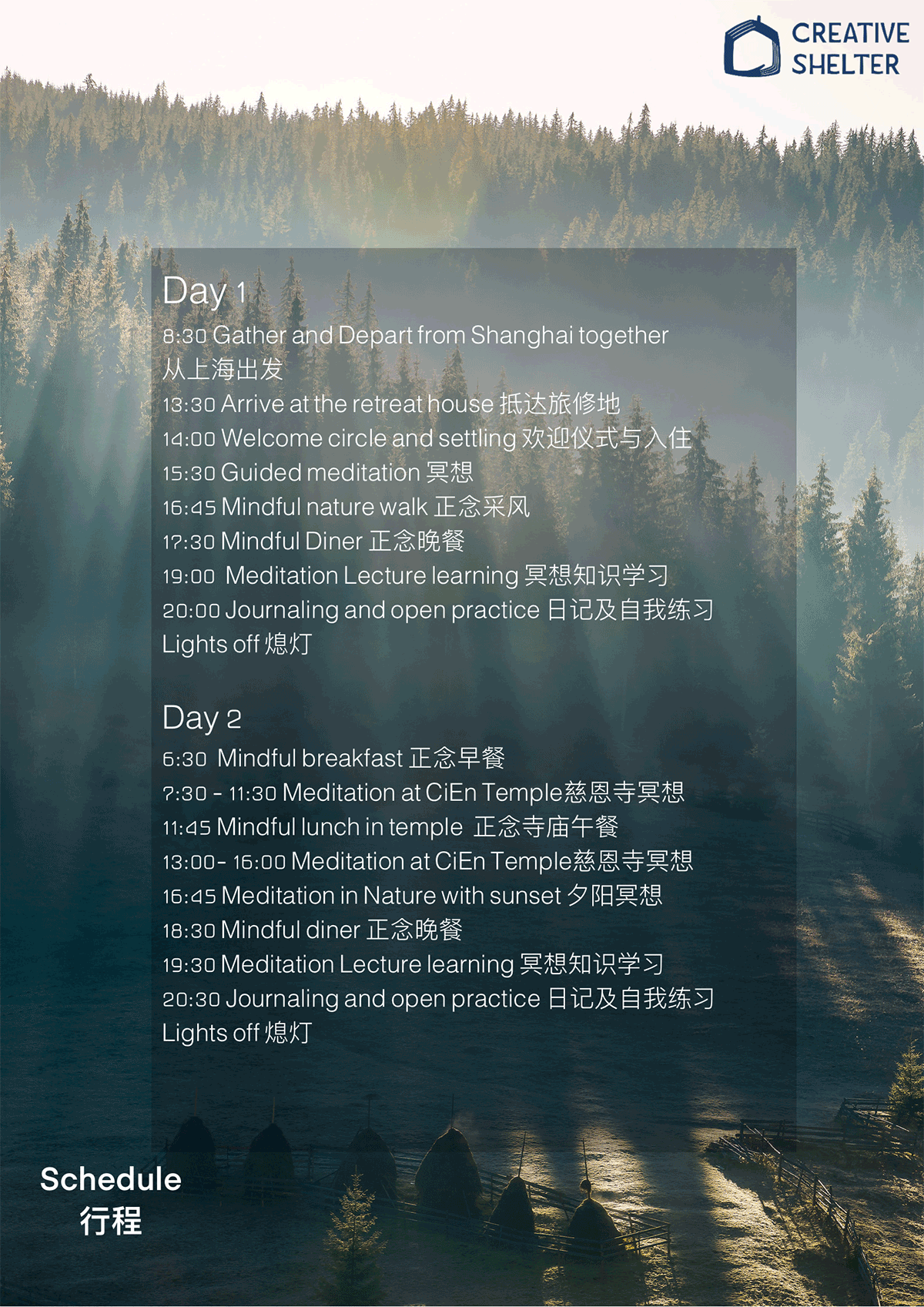 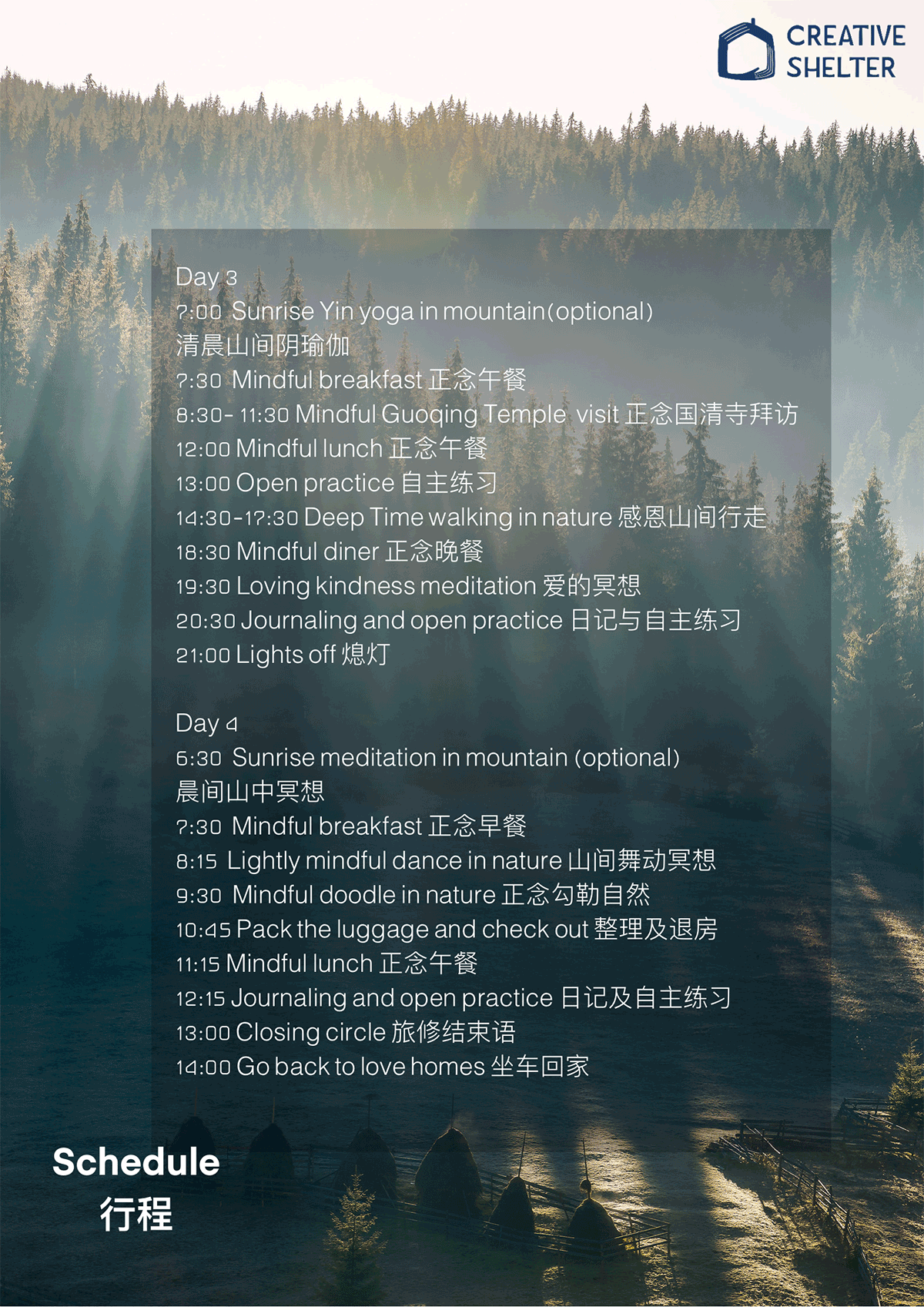 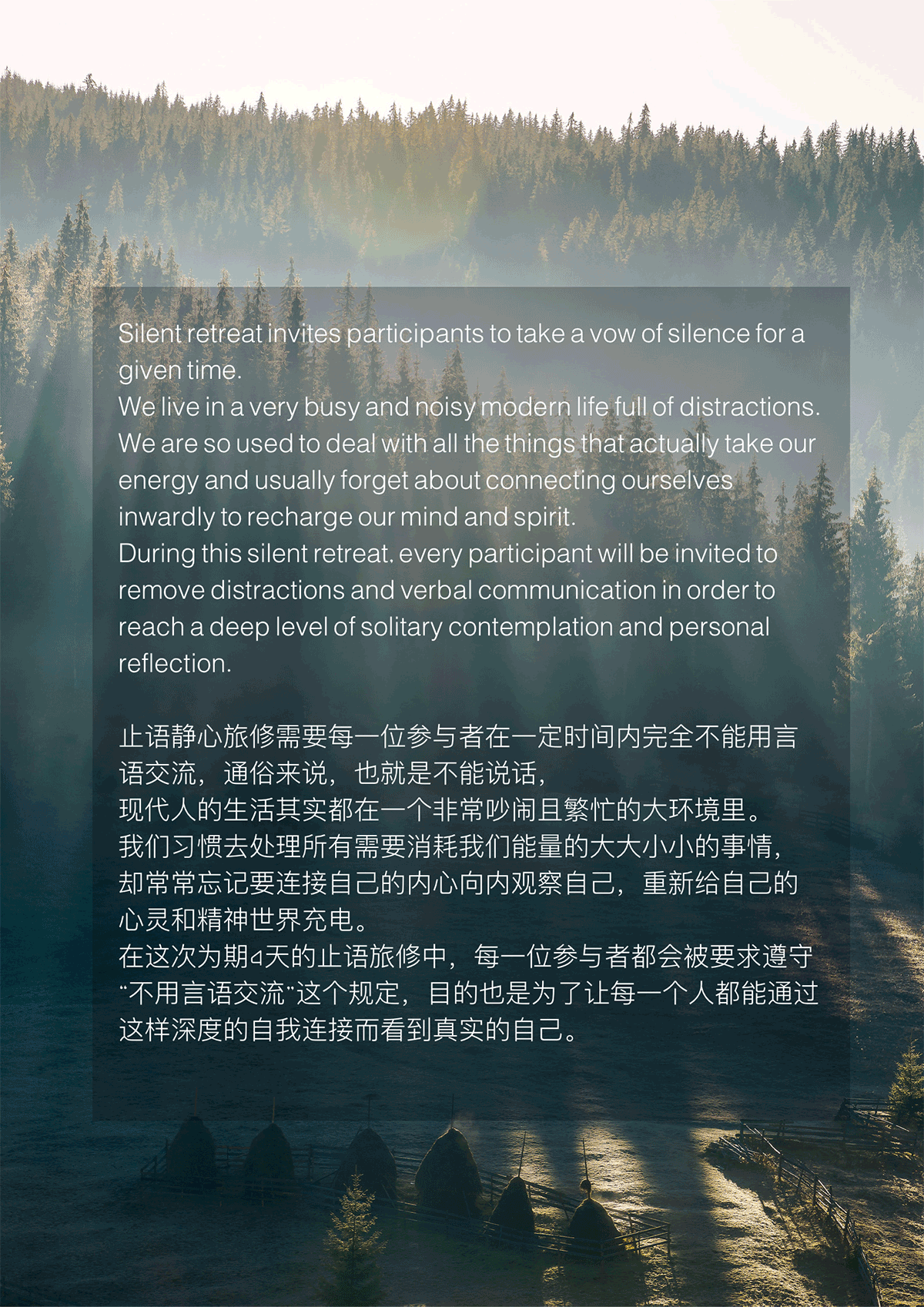 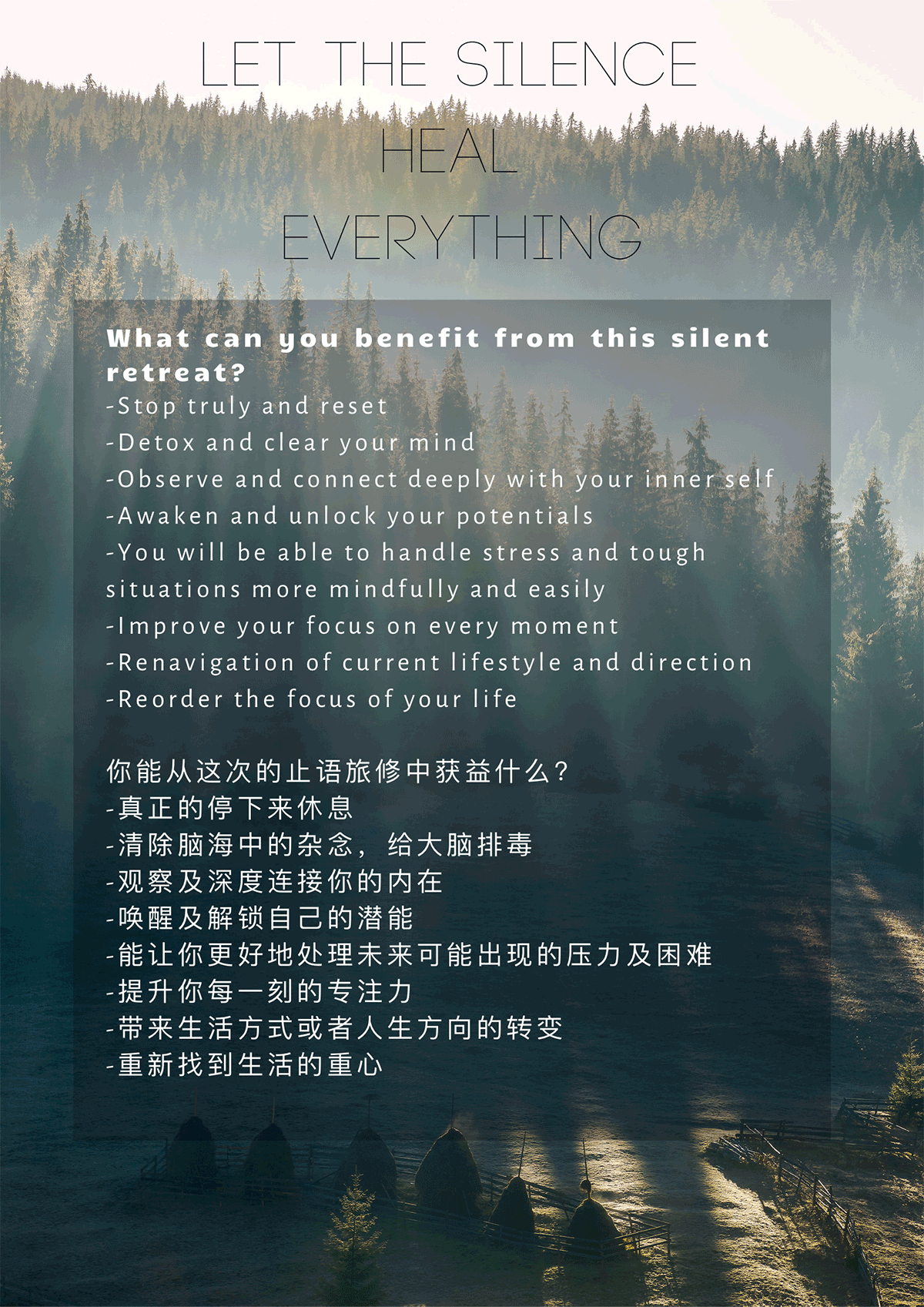 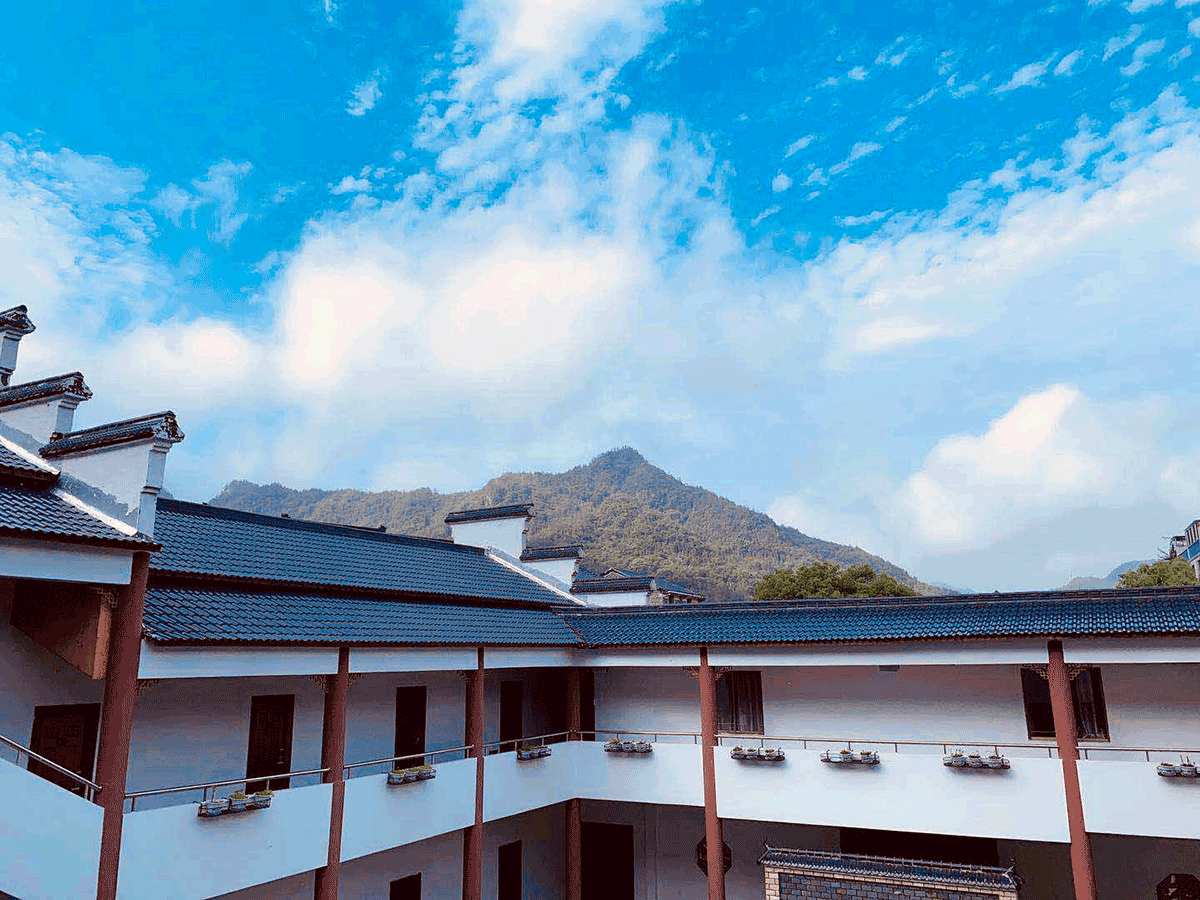 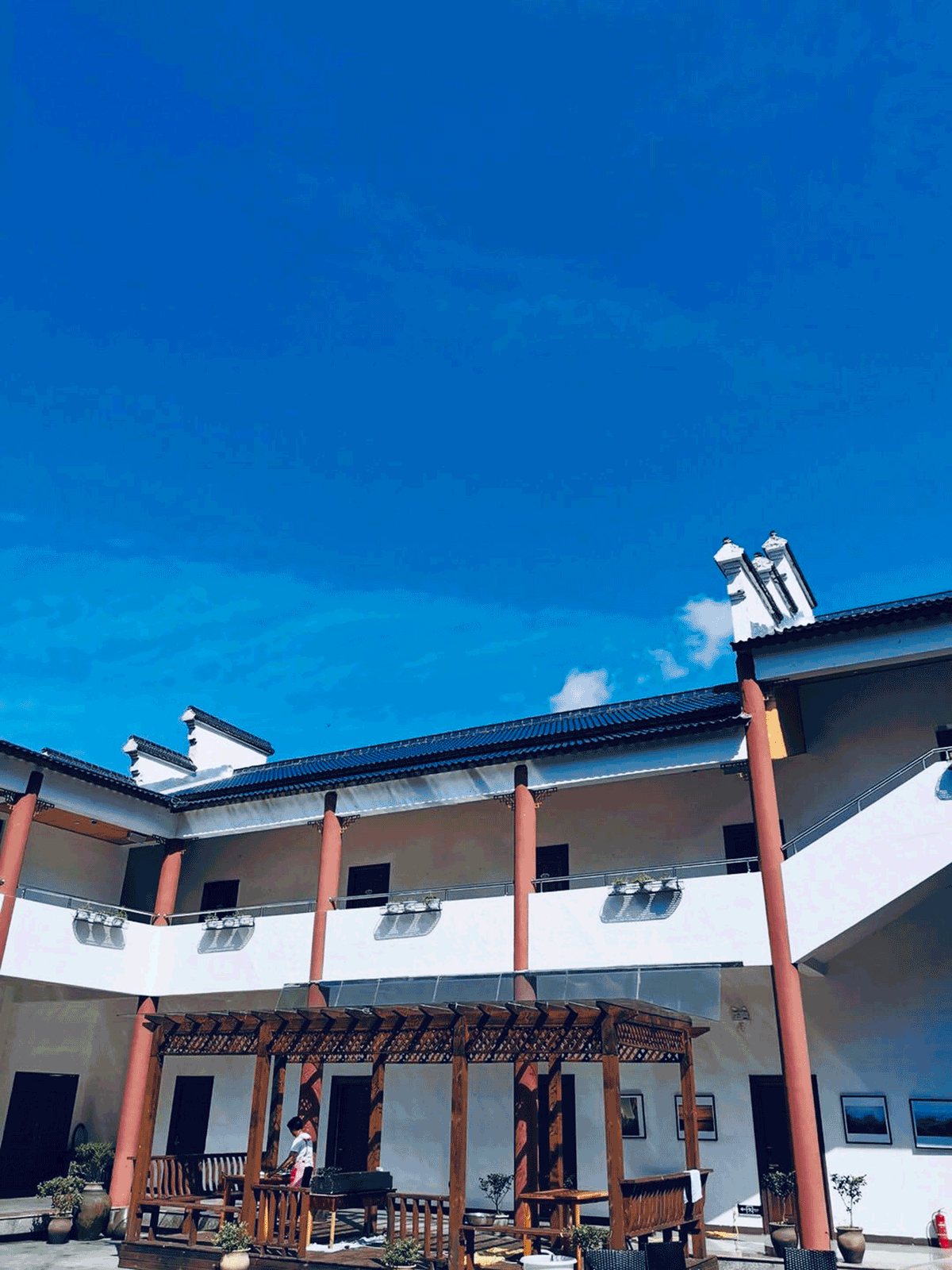 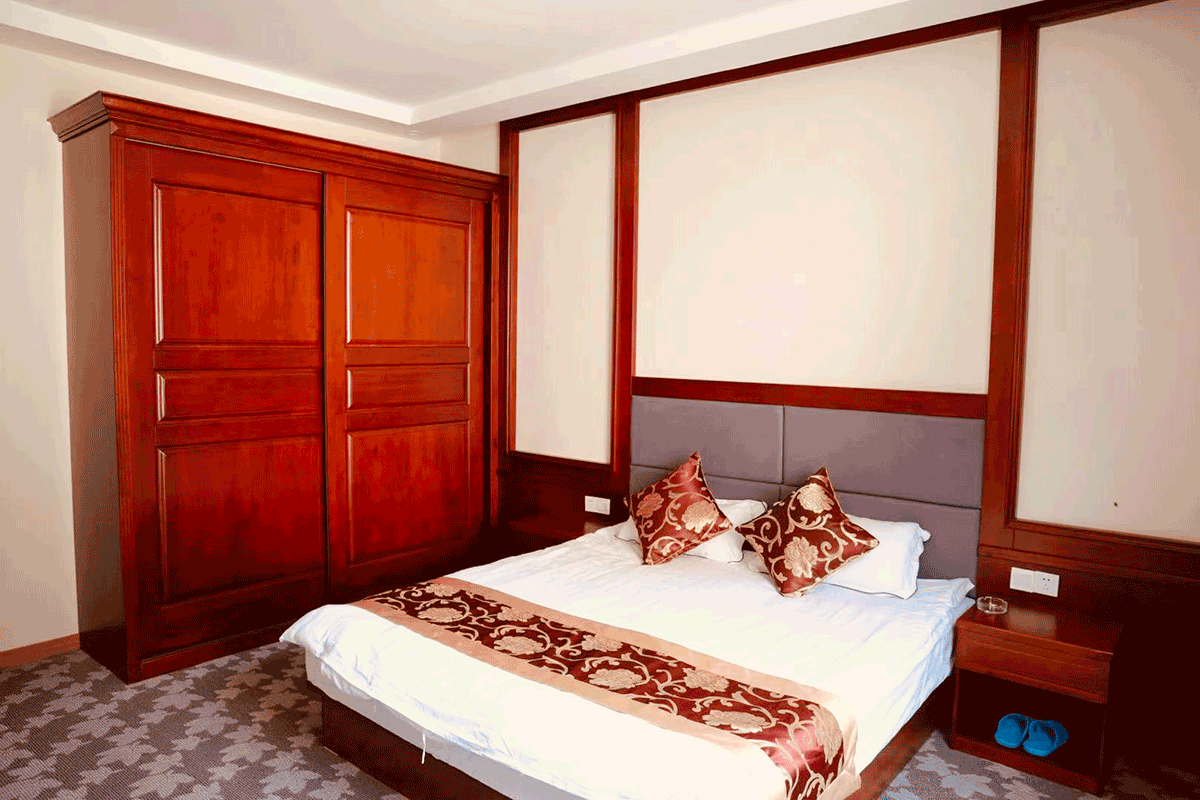 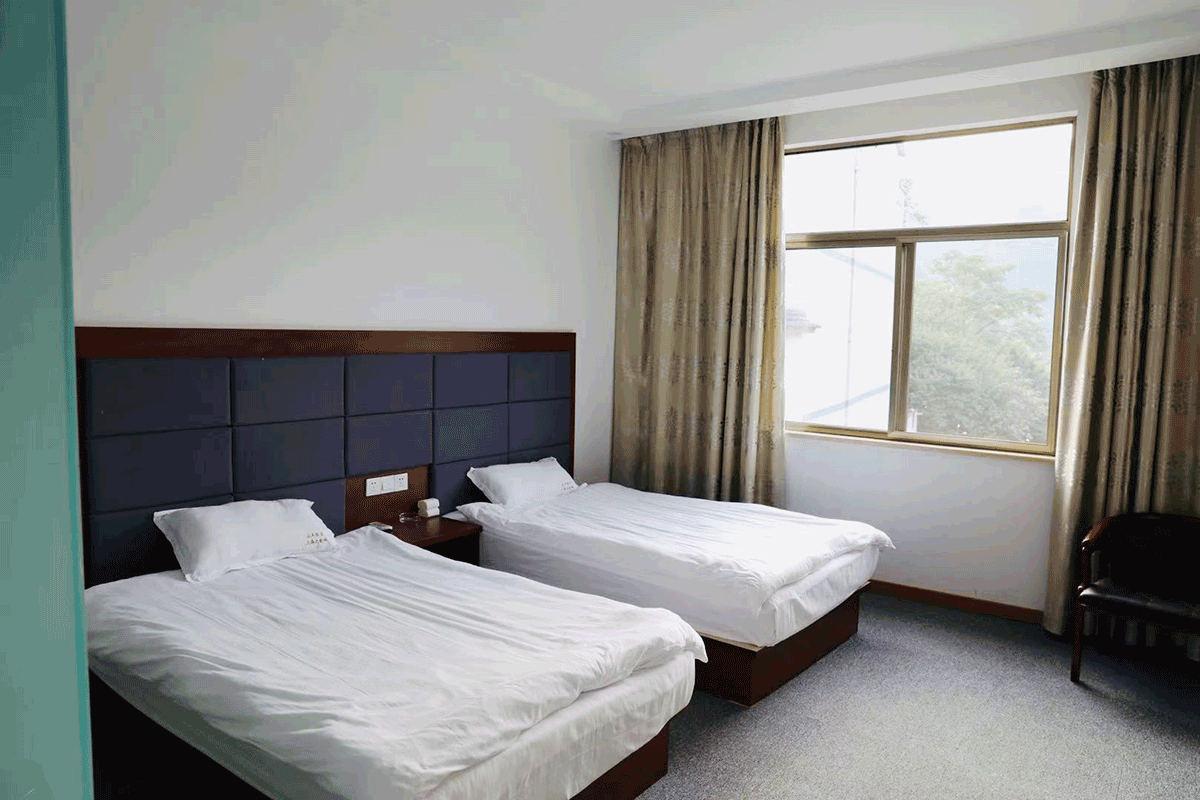 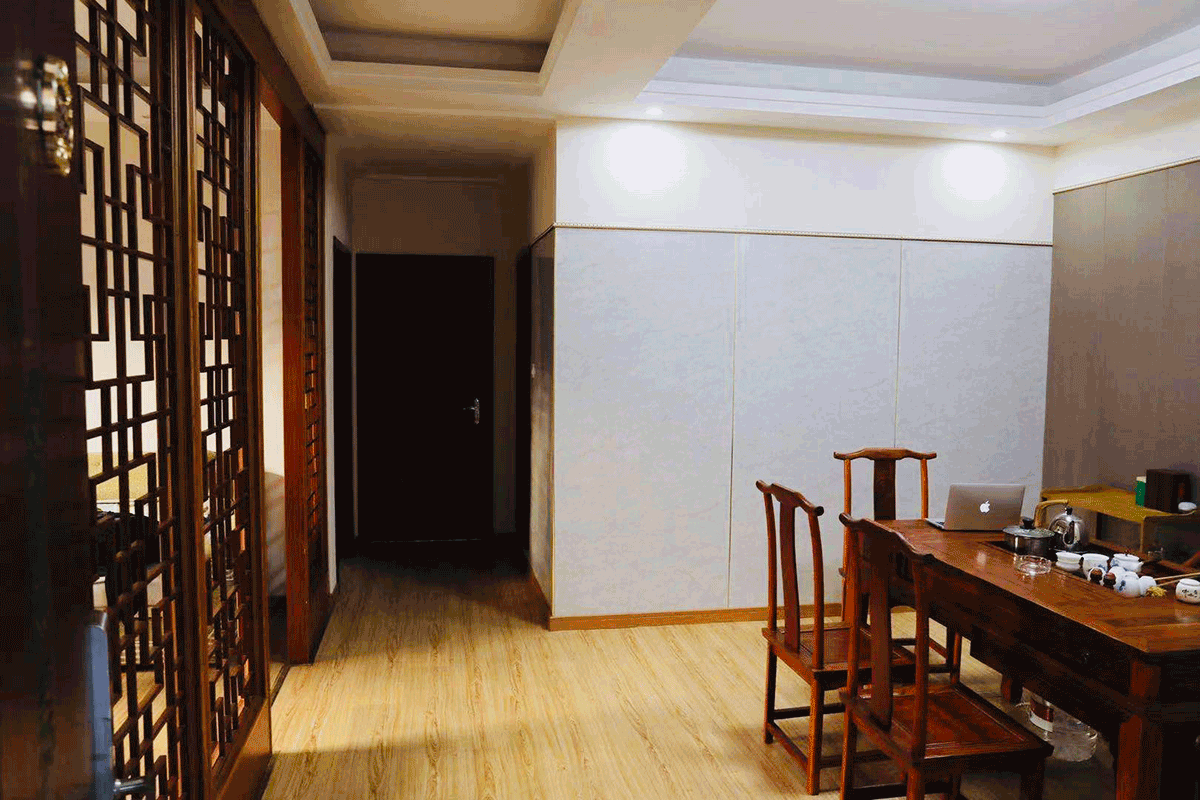 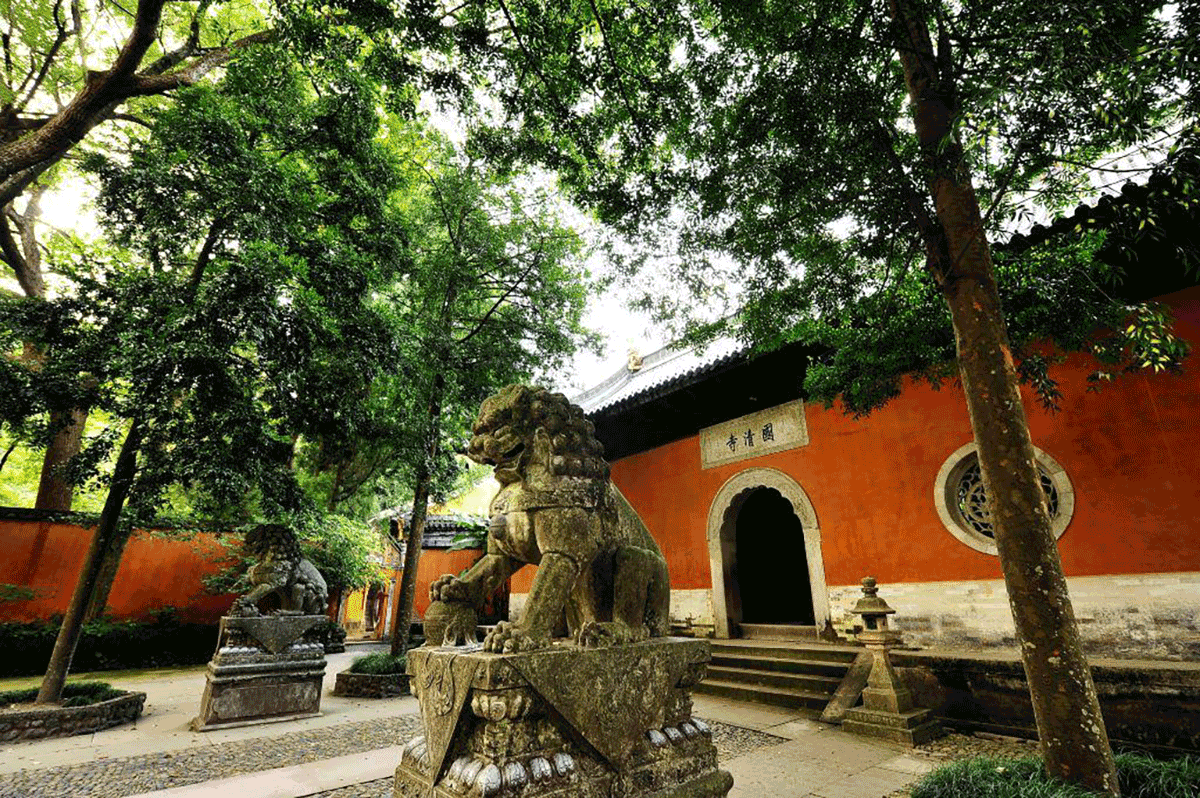 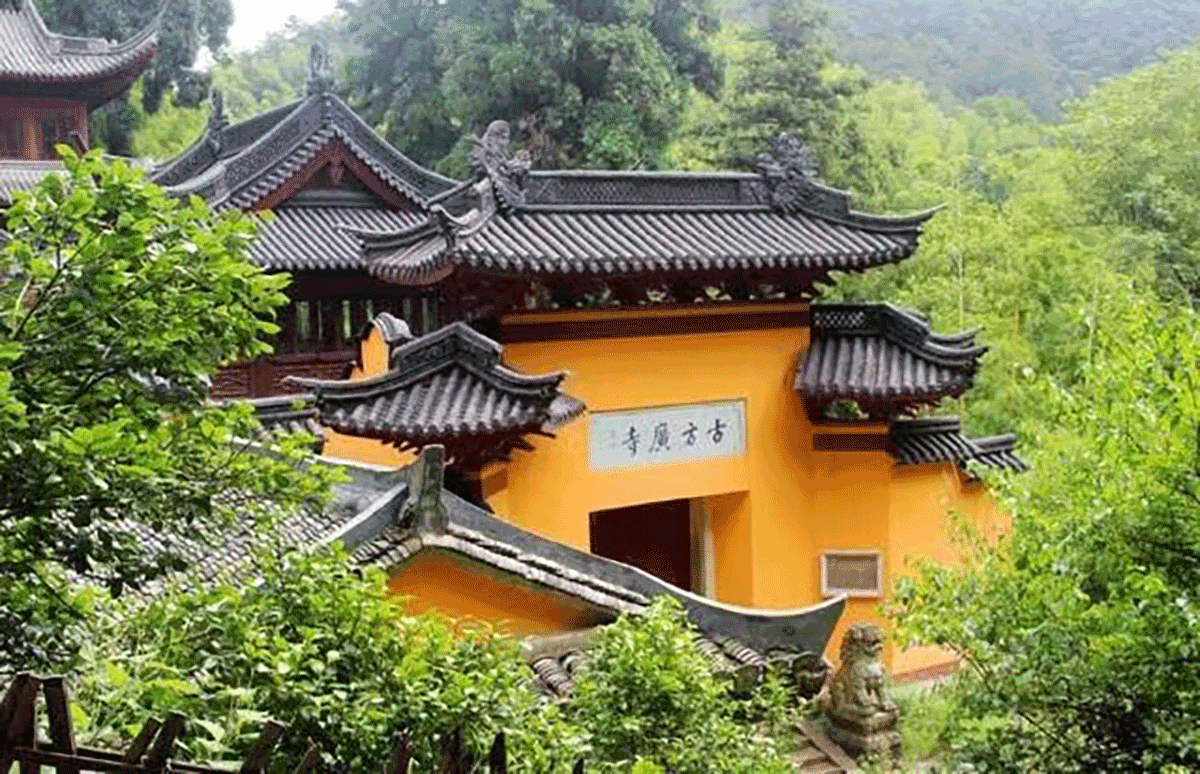 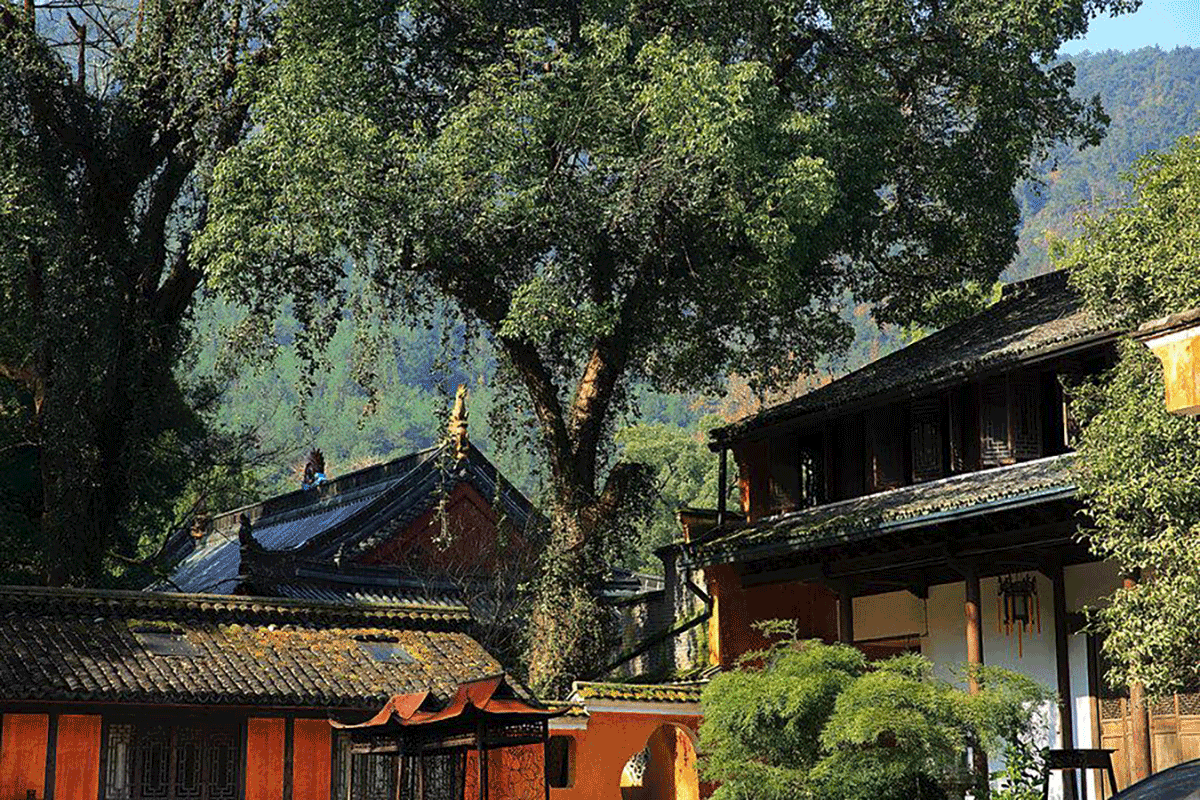 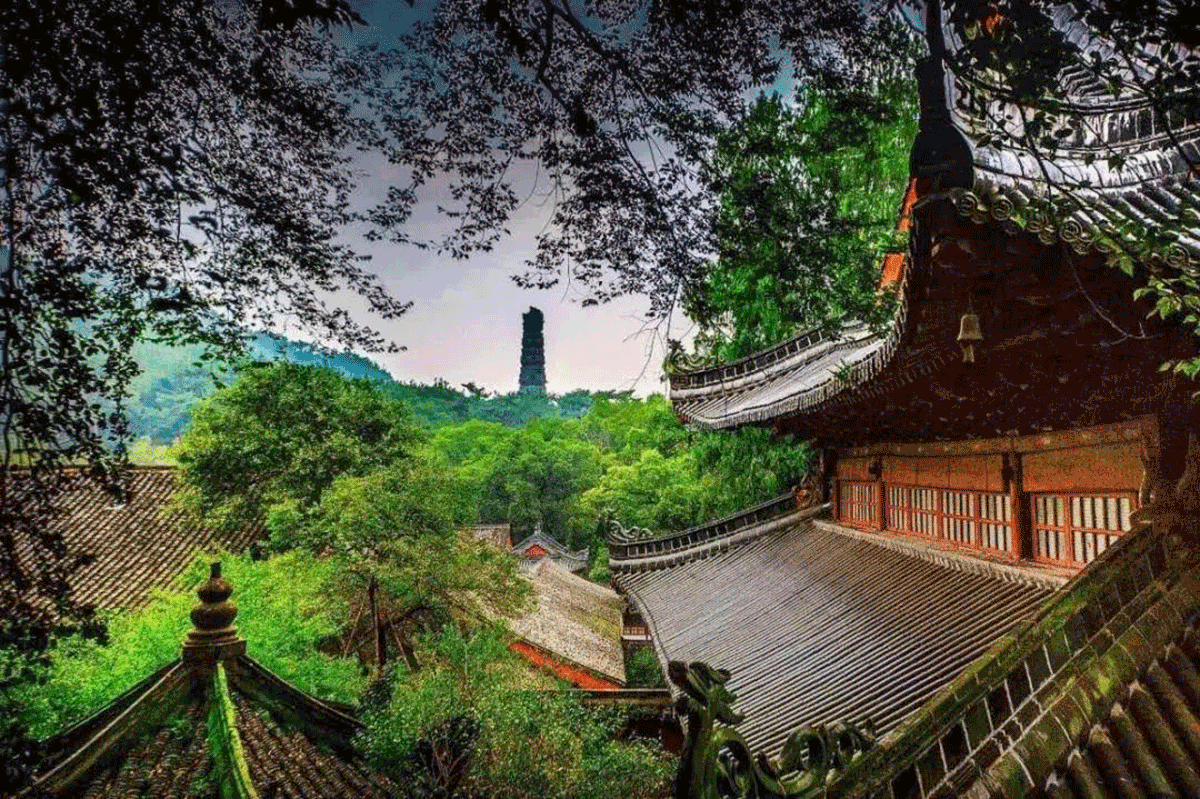 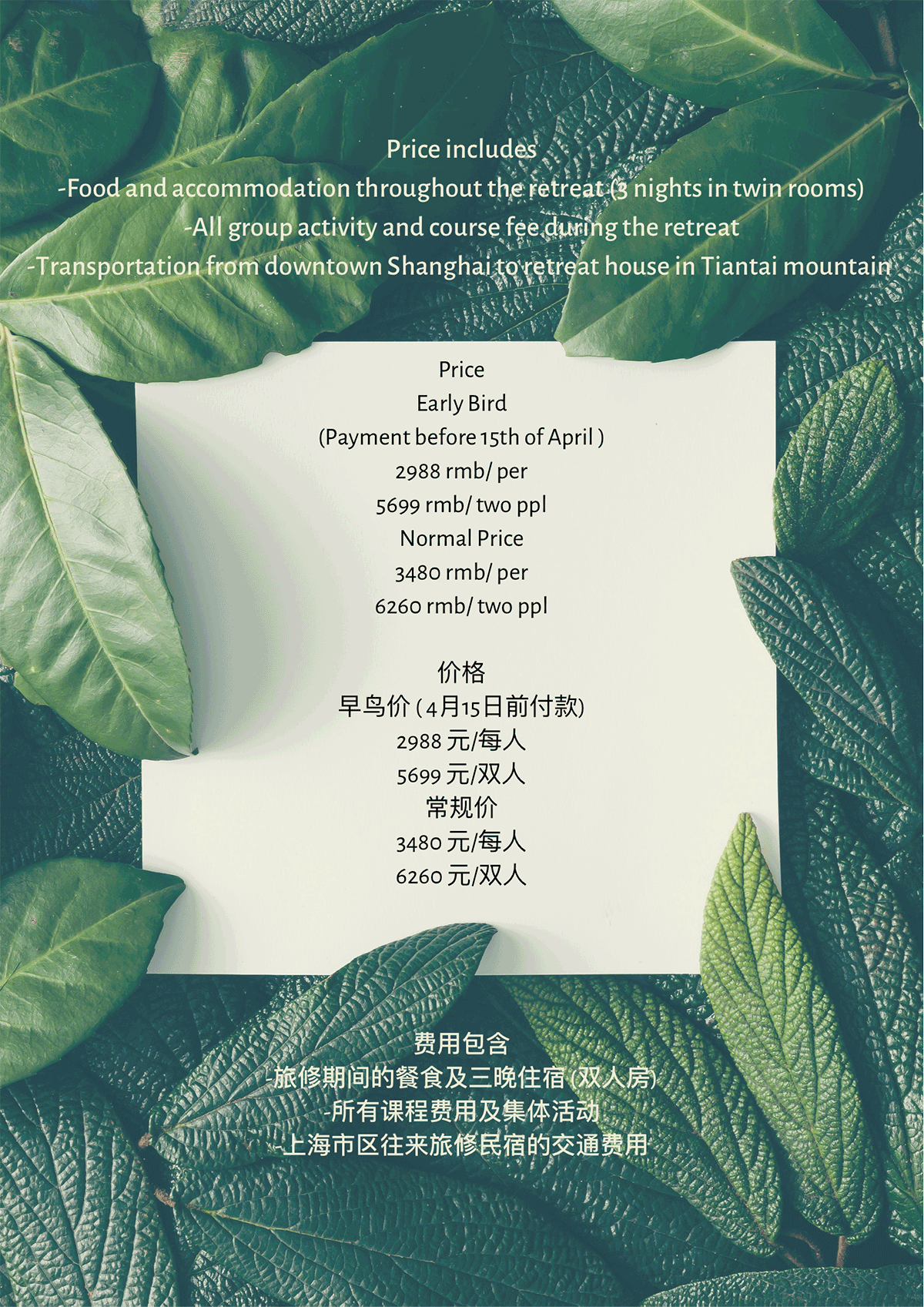