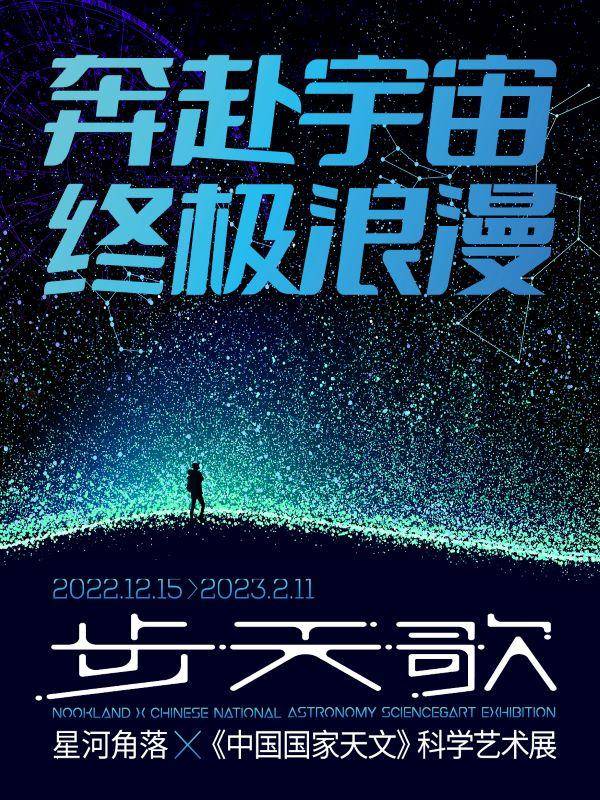 👉 Receive E-ticket via Email within 24 hours

👉 All attendees require a ticket

We experience the fantasy story of universe from a speck of stardust,  We touch the core of dark night from an interstellar rose, We start this universe roaming from an exhibition about stars, ......

There will be a mysterious and endless journey. 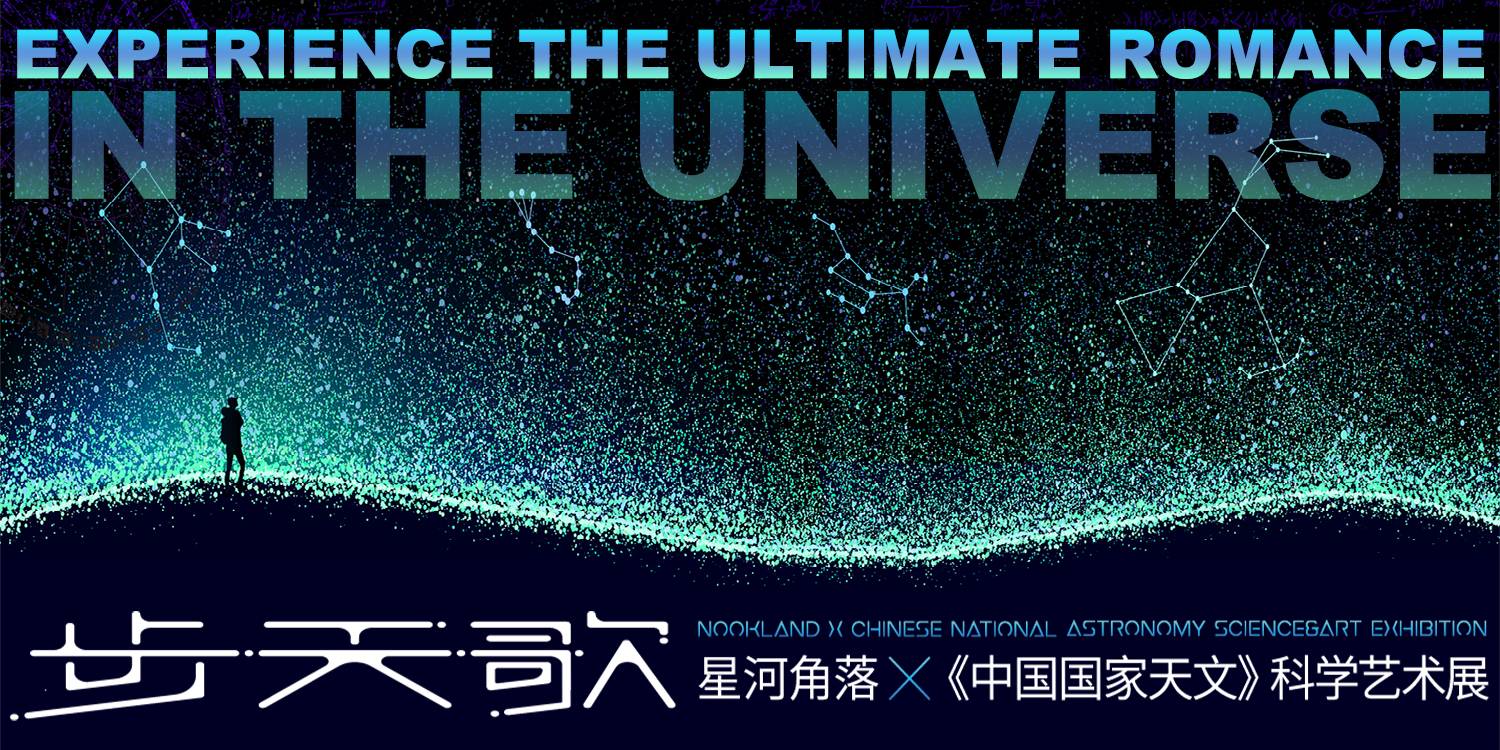 "Astronomy compels the soul to look upwards and leads us from this world to another."

Don't miss the ultimate romance of the universe in your lifetime.

Immersion Journey of Dark Night,Unlocks Multiverse Romance at One Time

The works of participating artists such as the Venice Biennial, Triennale Milano, and the Ars Electronica Festival landed in Shanghai.

2. Straight to the Universe Romance

Go to the "Le Petit Prince" experience of the rose nebula.

Listen to the celestial movement beyond light years.

Multi-media immersive hall, leaving the earth in one second.

Move with 10 countries/30 cross-media artists, our bodies are small but souls grand.

Looking back at the earth with the "captain"

With the immersive opening guiding voice of China's first astronaut Zhao Chuandong as the "captain", he was in the "space station" and looked at the whole picture of our earth Listen to the performance of 5200 light years.

You wander in the silent universe, and a huge "Rose Nebula" comes to you. You listen to the data from 5200 light-years away, and it "plays" the ultimate romance of the universe. The gaze of the universe

When you gaze at the universe, the universe is also gazing at you, and a giant eye gradually emerges in the depths of dark space. About 700 light-years away from the earth -a star which similar to the sun is dying, just like the "eye of god" of the universe . There are always such old red giants in the deep sky that eject outer matter at the end of their lives and become beautiful emission nebulae. At this time you will find that the sun we are most familiar with may also face a similar future. "The Eye of God in the NGC7293 of Celestial movement, Angel An & Seph Li & Jefferson Qian (China)

When you observe the microscopic images of the lunar soil samples brought back by Chang' e-5, there is a world hidden in every dust. The glittering crystals and textures in different shapes are like mysterious "little stars". You can feel the process of lunar soil research in the laboratory, also look at the minerals from the moon——moon meteorites burning out "stars", because they were also a "meteor" when they went to the earth ". "Full Moon " , a "soil research group" composed of artists, scientists and engineers from the Central Academy of Fine Arts and the Chinese Academy of Sciences"

Lie on the ground , enjoy an audio-visual performance and a poetic dance by the objects in space as they rotate around us.

"In the vastness of space and the immensity of time, it is my joy to share a planet and an epoch with you.
-Carl Sagan"

May you meet more stars than you dream.
Nookland