Debut with great reviews, “should watch it again”

A montage-style stage to show the time twists from “Interstellar”

Challenging your knowledge, using a limited body to show the unlimited time 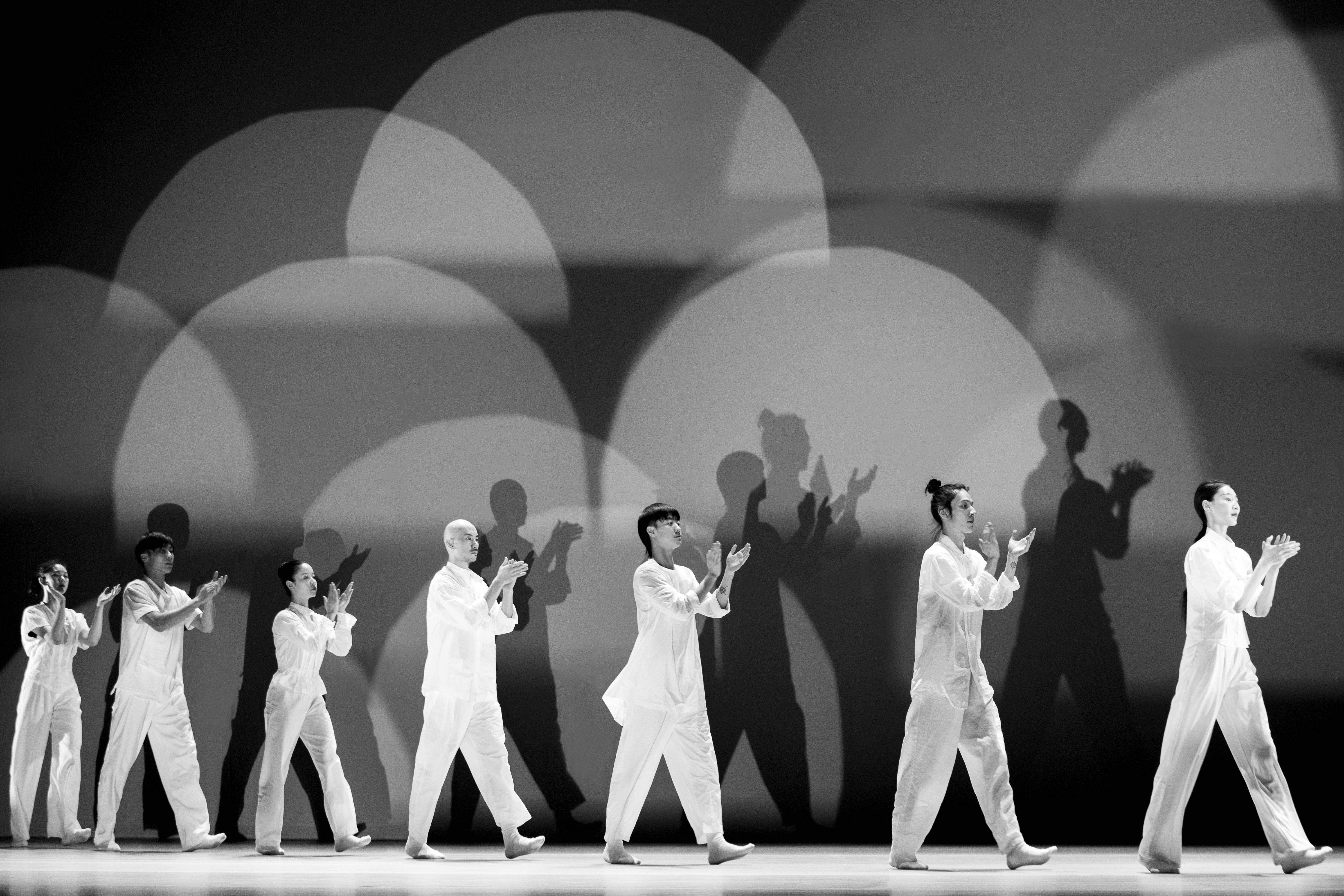 Gargantua is the name of a black hole in the film of Interstellar. The gravity near the black hole is so massive that even time is distorted.

This work is centered upon the concept of time, with its hue gradually shifting from white to black. While the color white is an objective representation of time functioning like a most exquisite, rigorous mechanical structure that has its absolute authoritativeness and adjudication. Black bears more relation to maniac, demented and uncontrollable properties, giving rise to a suffocating feeling like furious storms.

What is time? Does time really exist? At which moment do you have an acute perception of time? What would it be like if we visualize time? How long does an instant last? Perhaps it is just like what Albert Einstein put it, “the distinction between past, present and future is only a stubbornly persistent illusion”.

Collaborated by rising dance stars and a celebrated creative team

Ding Ke, composer of “The Bad Kids,” Wang Yang, stage designer of many top concerts, popular dancers Hao Ruoqi, Li Yu, Hu Jie from “Dance Smash”… When their talent meets each other, they use dance to express their thinking about “time,” and the audience may capture — just like Einstein said — “the distinction between past, present and future is only a stubbornly persistent illusion.” 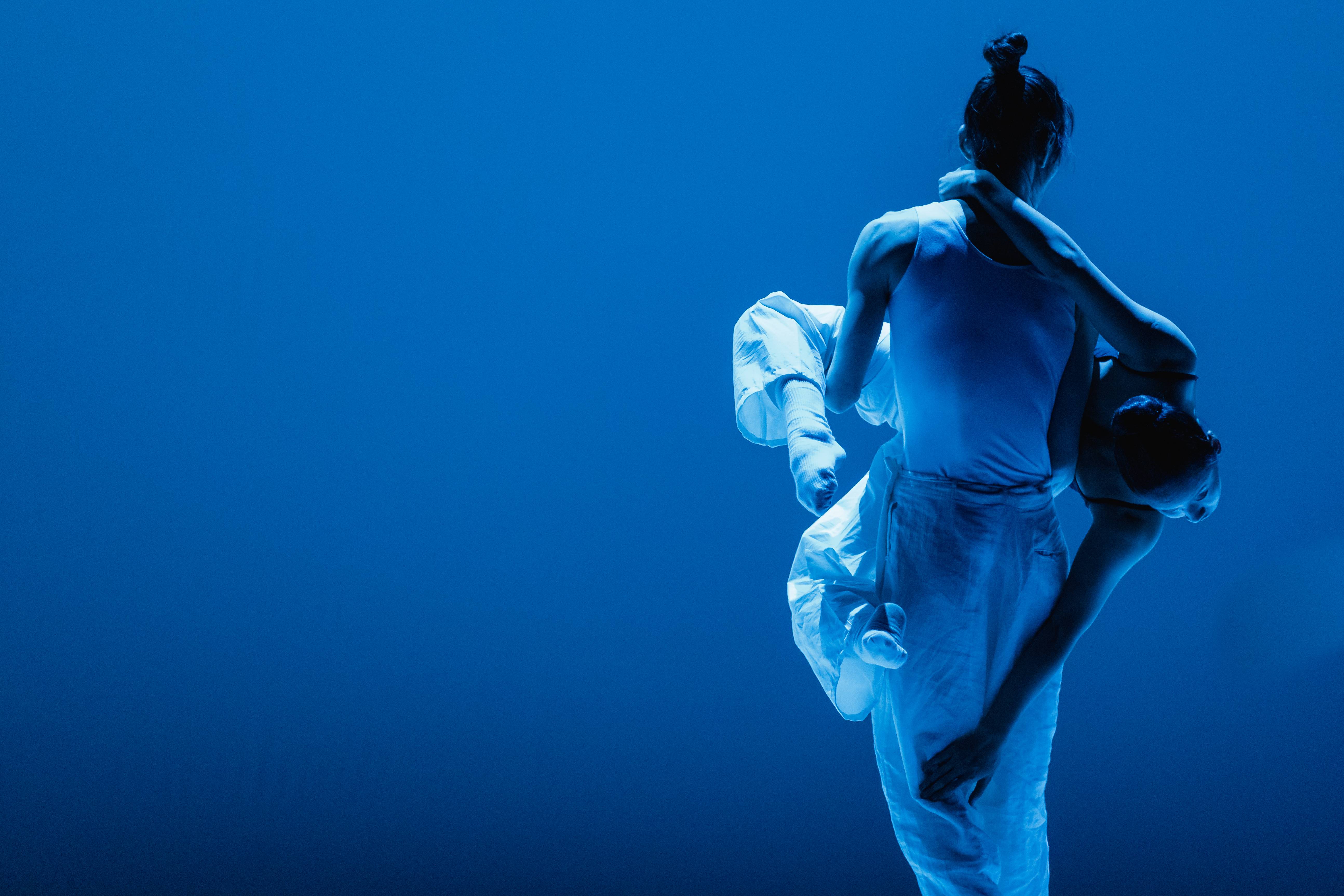 The plot of the work uses the combination of color and emotion to showcase the change of time. The main color changes from white to black, while the time changes from stable to twisted and abstract.

The body language shows people’s thinking about time. The sense of time can be impacted by environment and senses. We can learn to re-think about our current status and cherish what we have now. 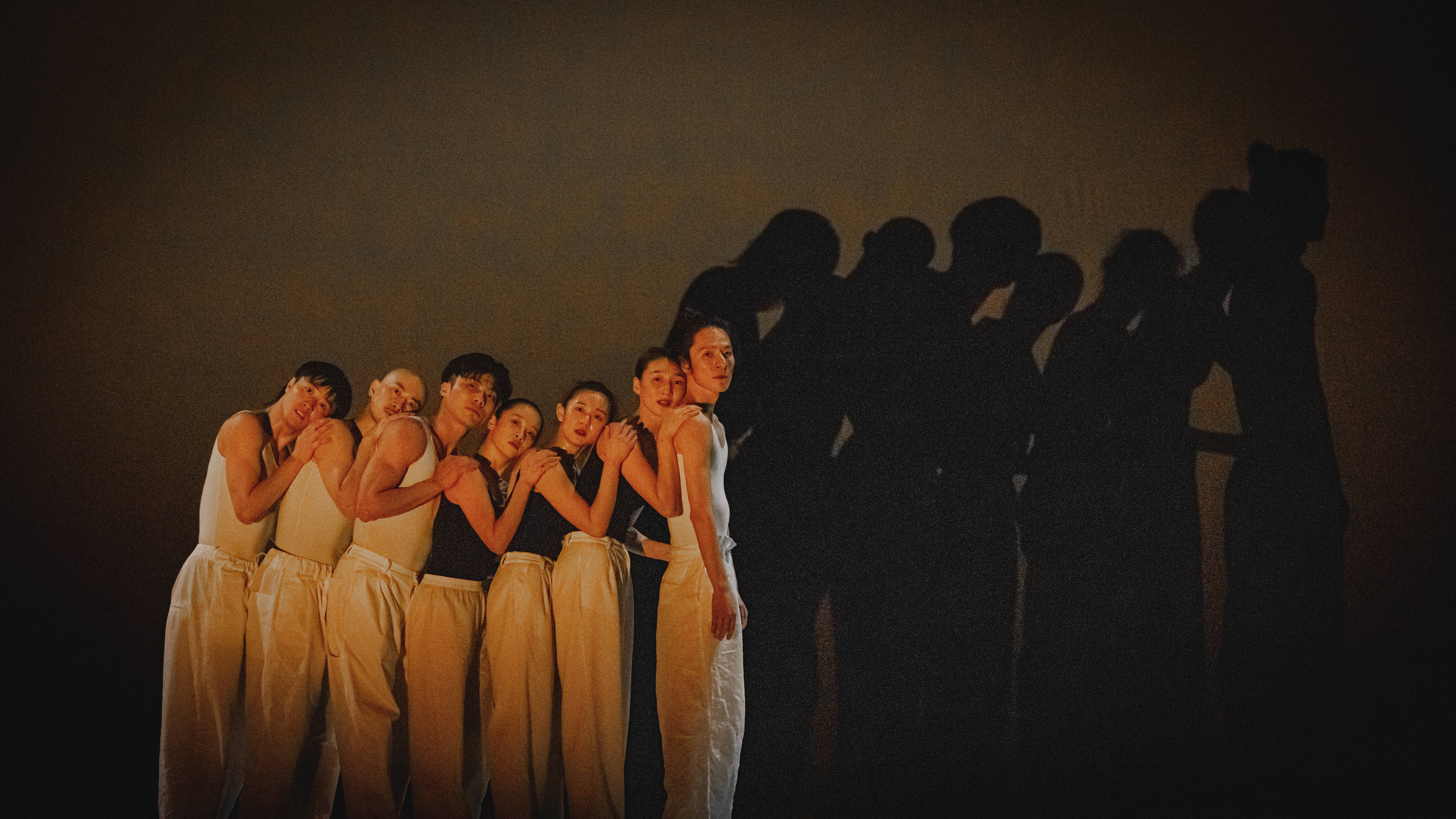 Inspired by the time twist triggered by black hole in “Interstellar”

The cast of “Interstellar” went to a star full of water, and it’s been 23 years on Earth when they returned from their three-hour journey.

This part of the movie inspired director Li Chao to focus on the topic of “time.” He realized the horror of time and said:

“The concept of time is very general. I hope to show the movement of time by the change from white to black, just like the change for life to death. In our real life, everything is limited, or even controlled and judged by time. You can ignore time, but you can not escape from time.” 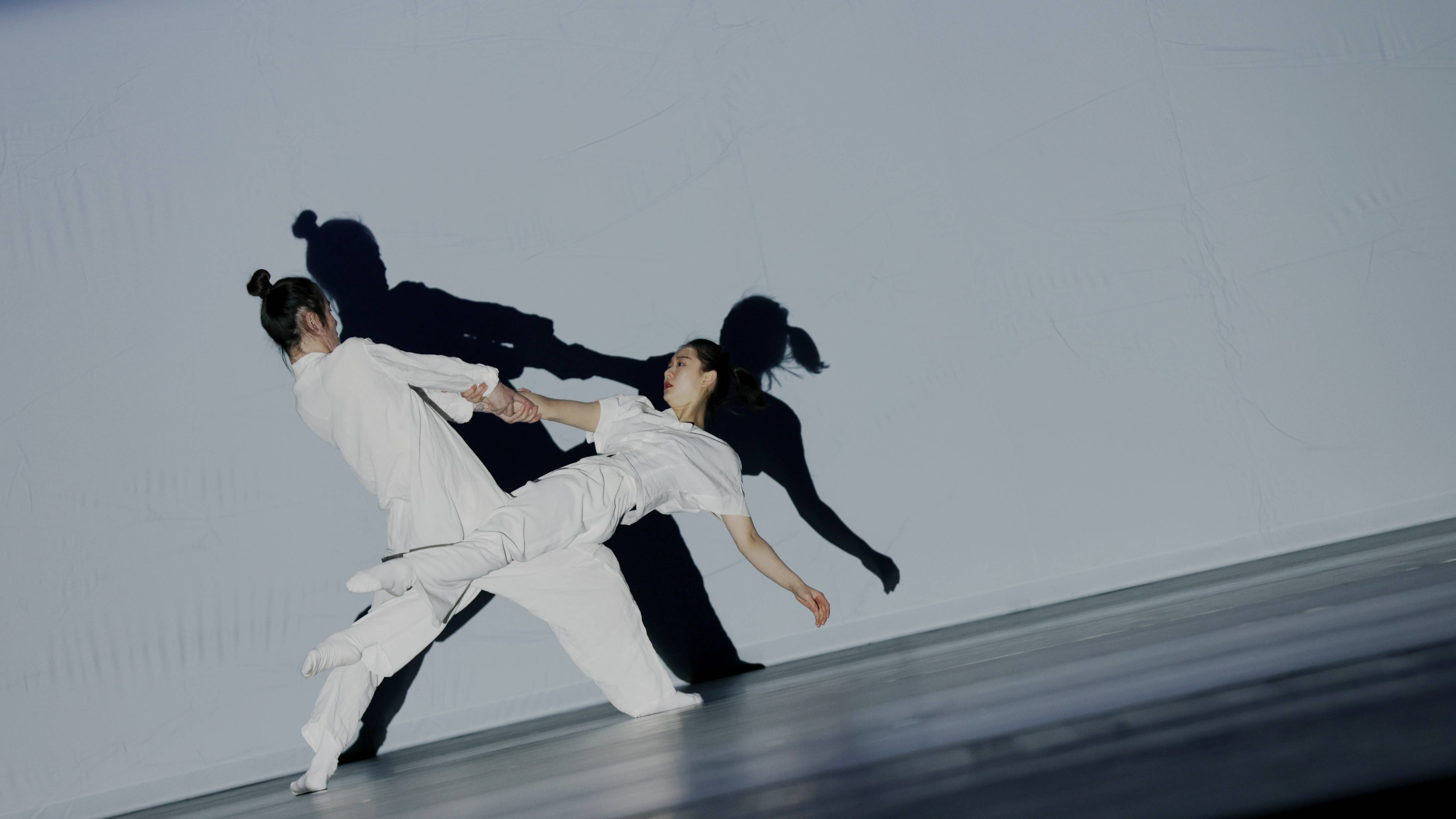 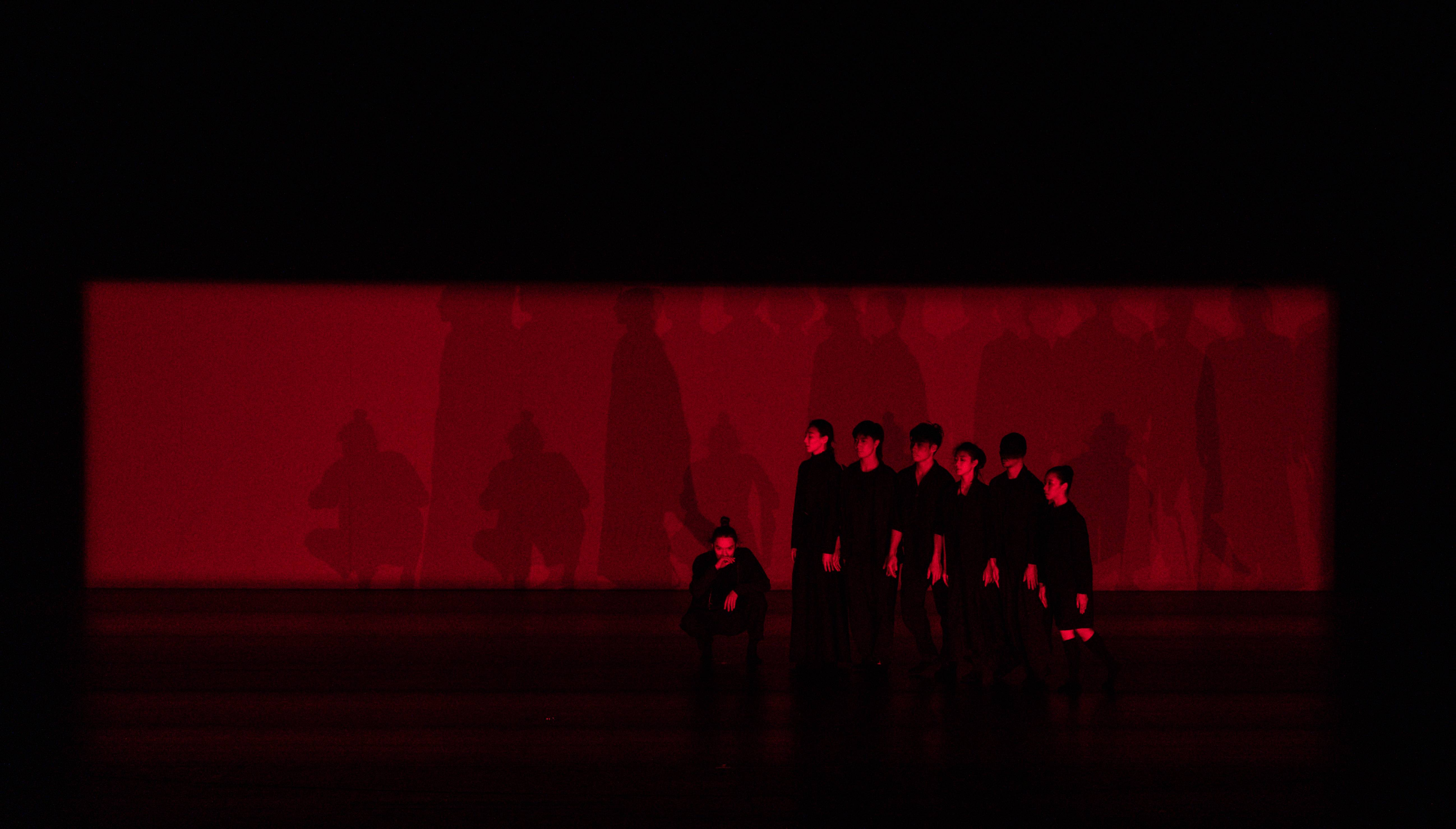 Film score composer, musician and singer. Ding released his first album titled Island on Modern Sky, a music entertainment and events company and then diverted his attention to film music and dance theaters. Darkness on the Sea, a soundtrack and theme song he created for the film Port of Call were nominated for the Best Soundtrack and the Best Original Song at the Golden Horse Awards and Hong Kong Film Awards, respectively.

Currently serves as the visual designer, stage art designer and lightning designer of Beijing Dance Drama & Opera House. His stage play works include Imaging Dali, a large-sized fantasy tourism-themed drama; Mysterious Qinghai, a dance drama; The Confucius, an original opera; and Thunderstorm and The Wilderness, which are both spoken drama plays; he also contributed to large-sized evening galas including the Closing Ceremony of Les Années Chine-France and the 2006 Super Live to celebrate the 20th anniversary of Chinese pop music. Additionally, he also contributed to concerts like the Dadawa Live Concert and Chris Lee Live Concert.

3. Entering time: The audience can start to enter the auditorium 60 minutes before the performance starts.

4. Validation: Please walk pass the gate in turn at the main entrance to have your Shanghai QR code checked and temperature measured. Please wear a face mask to enter the theater.