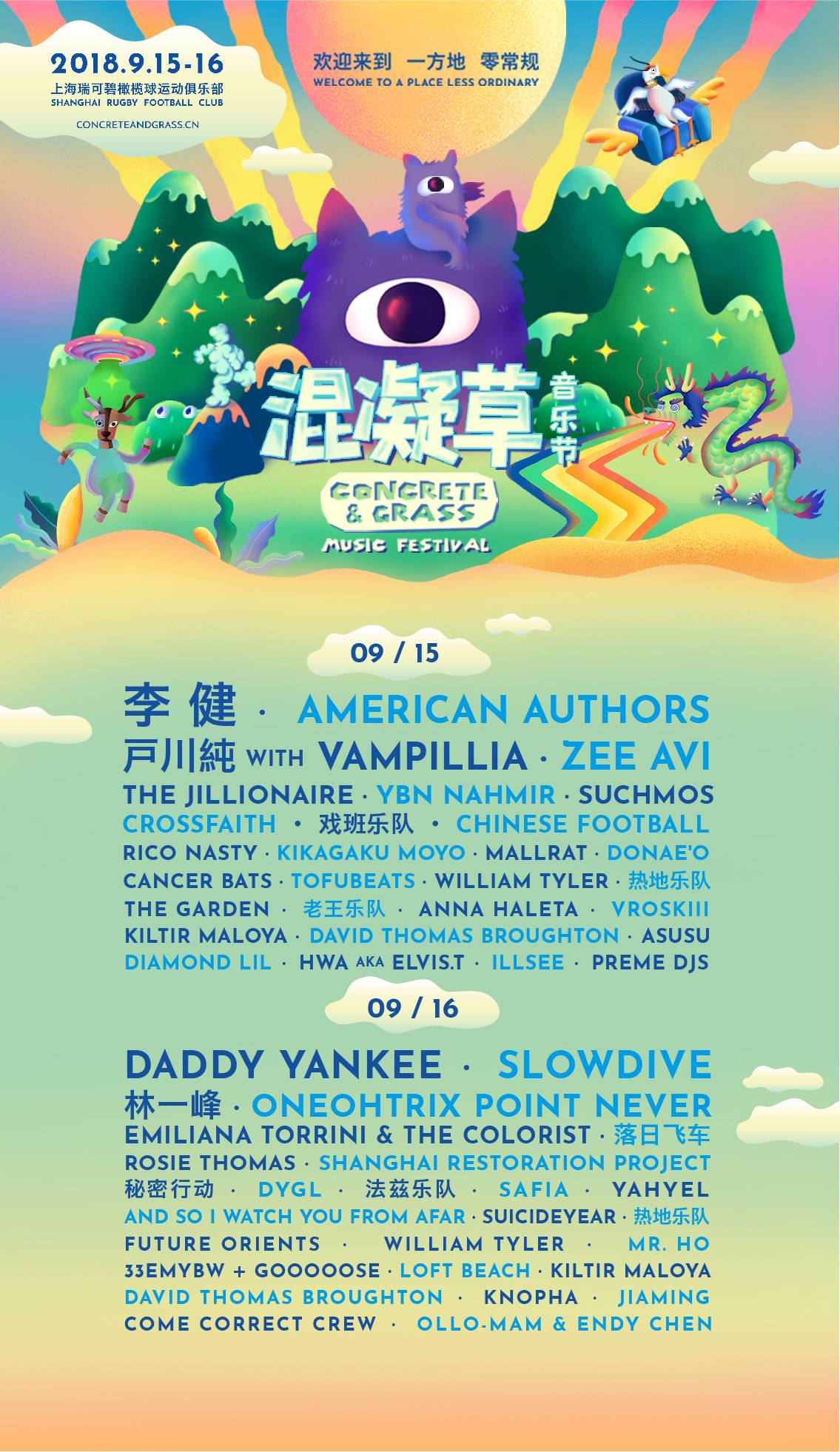 You can see (and hear) our epic headliners from far, far away but we encourage you to dig in a little further, to uncover our many hidden treasures and strange pleasures.

Why not take a Slowdive into the waters of Loft Beach? There’s a Oneohtrix Point Never chance of your fun being Stolen by some Cancer Bats, because we’re Watching You From Afar in the Garden of some JillionaireAmerican Authors watching a Chinese Football game. Swim out a little further! The light is fantastic in the Dayglo, the Goooose don’t bite, and you can pass the time until the Sunset Rollercoaster starts up… 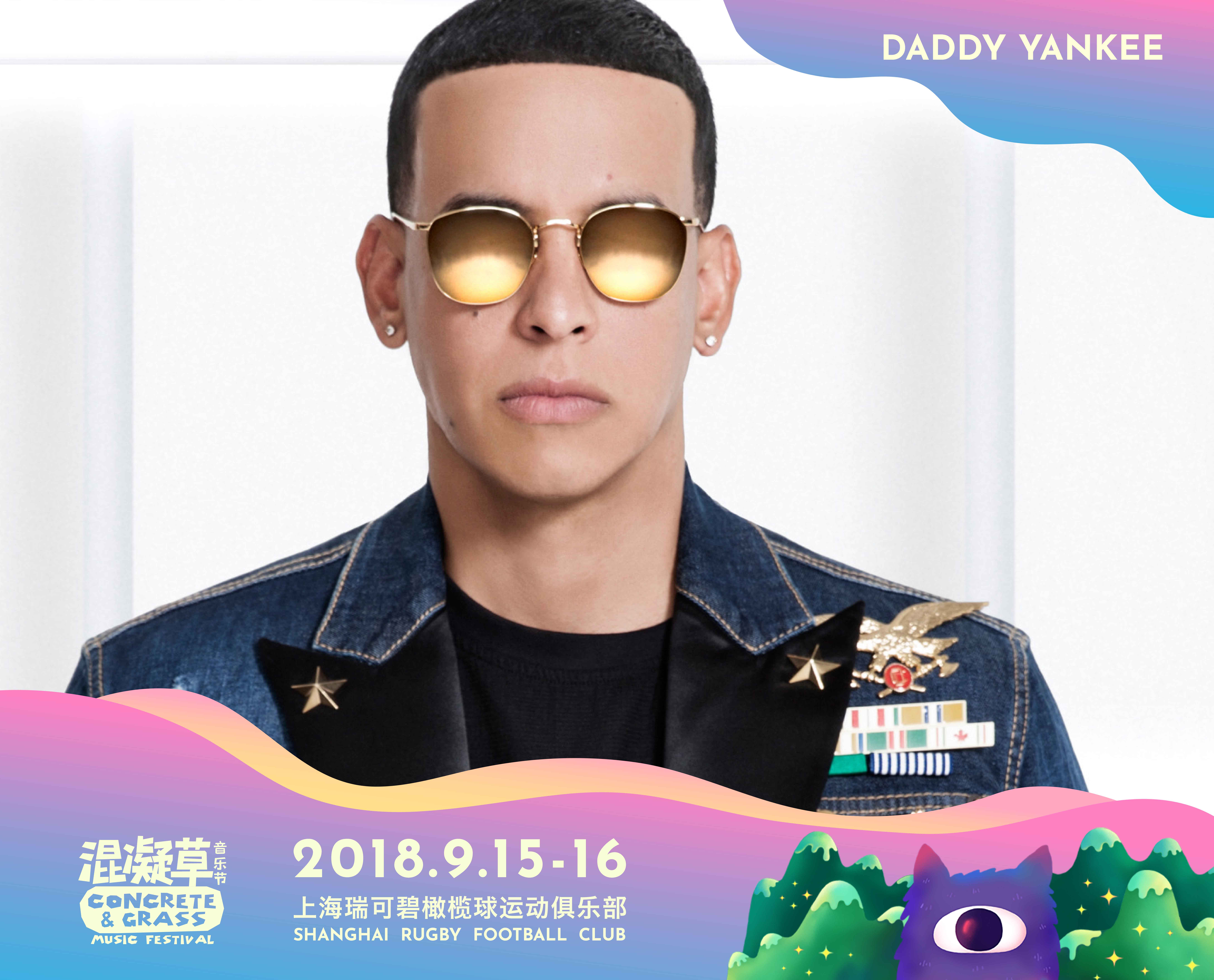 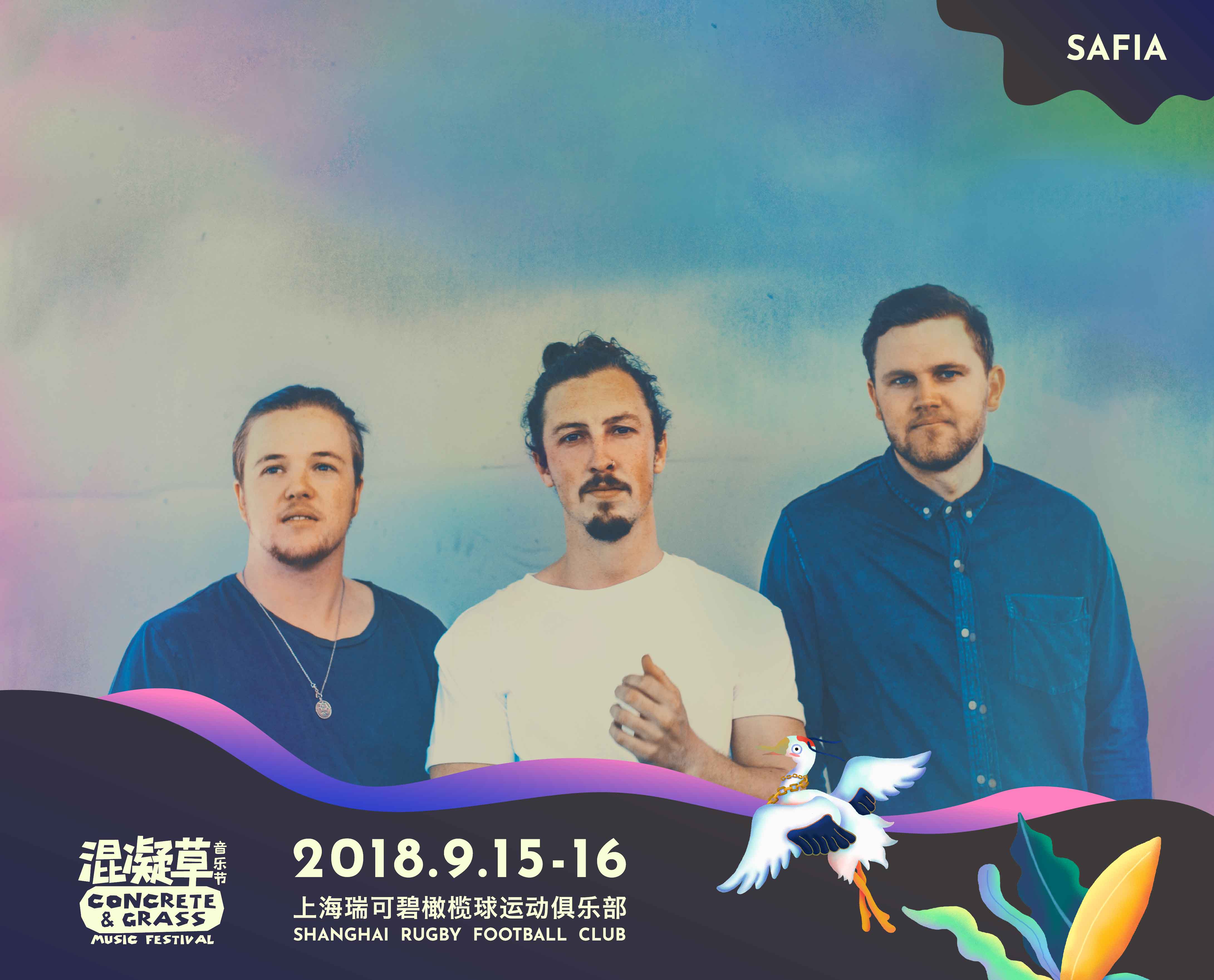 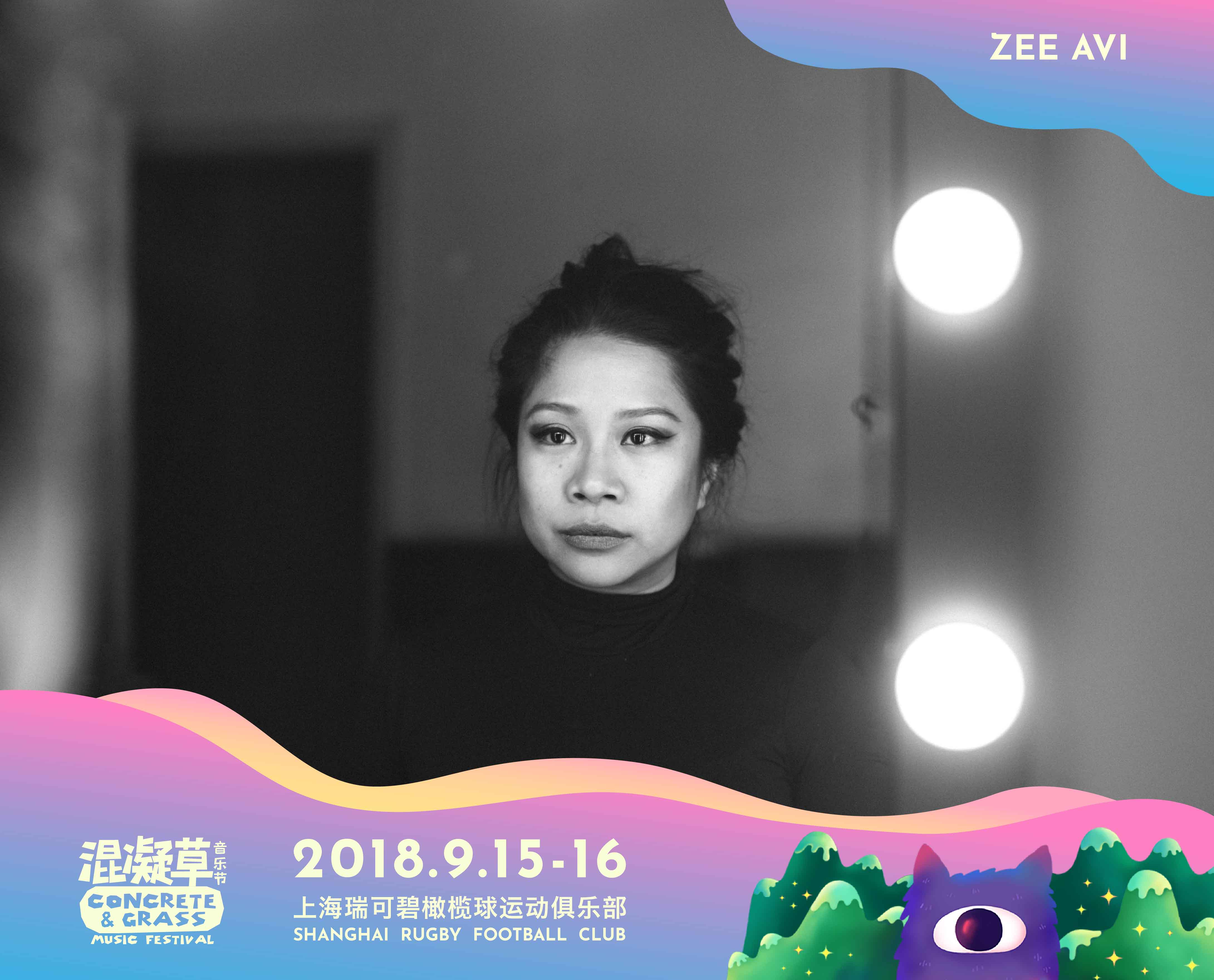 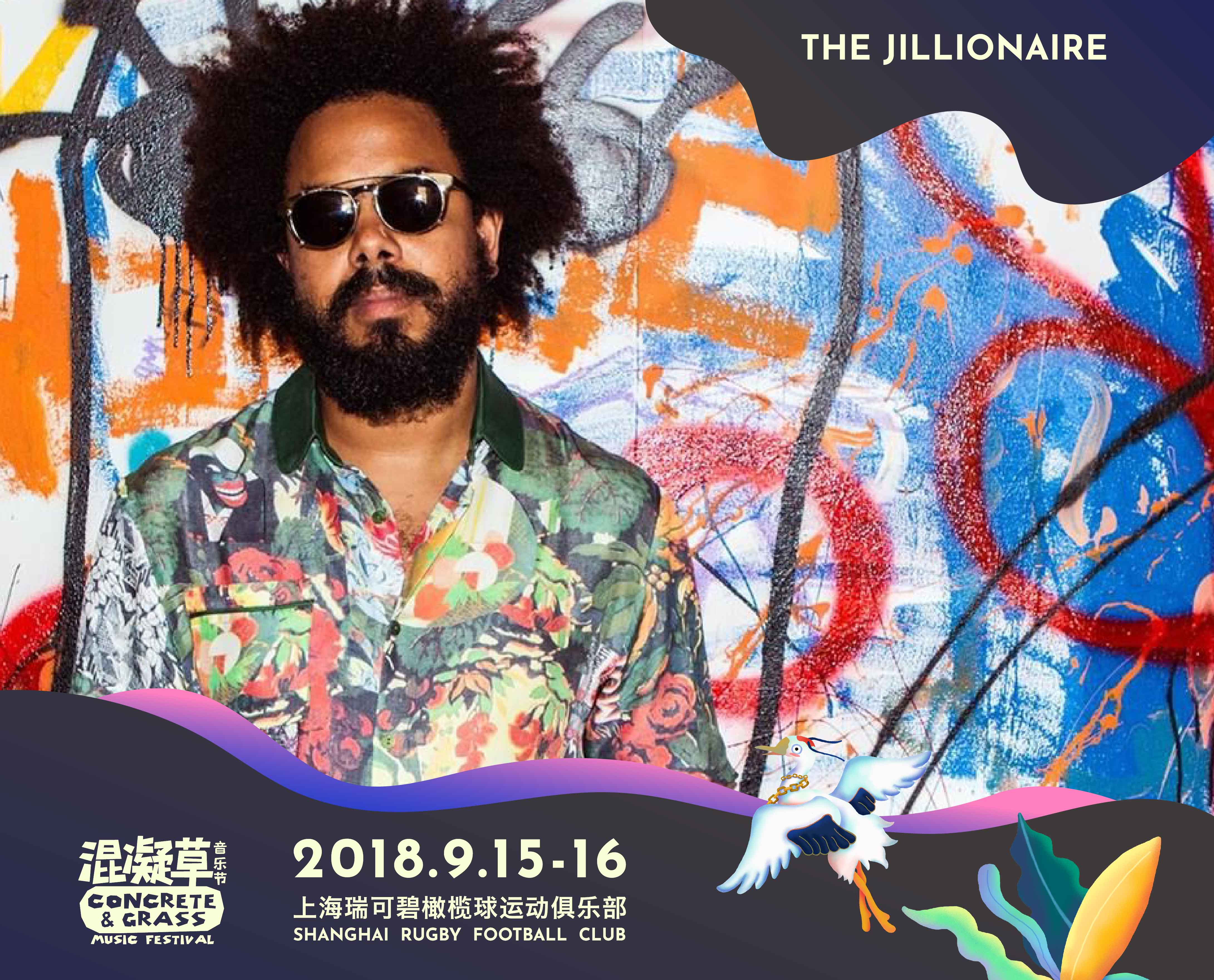 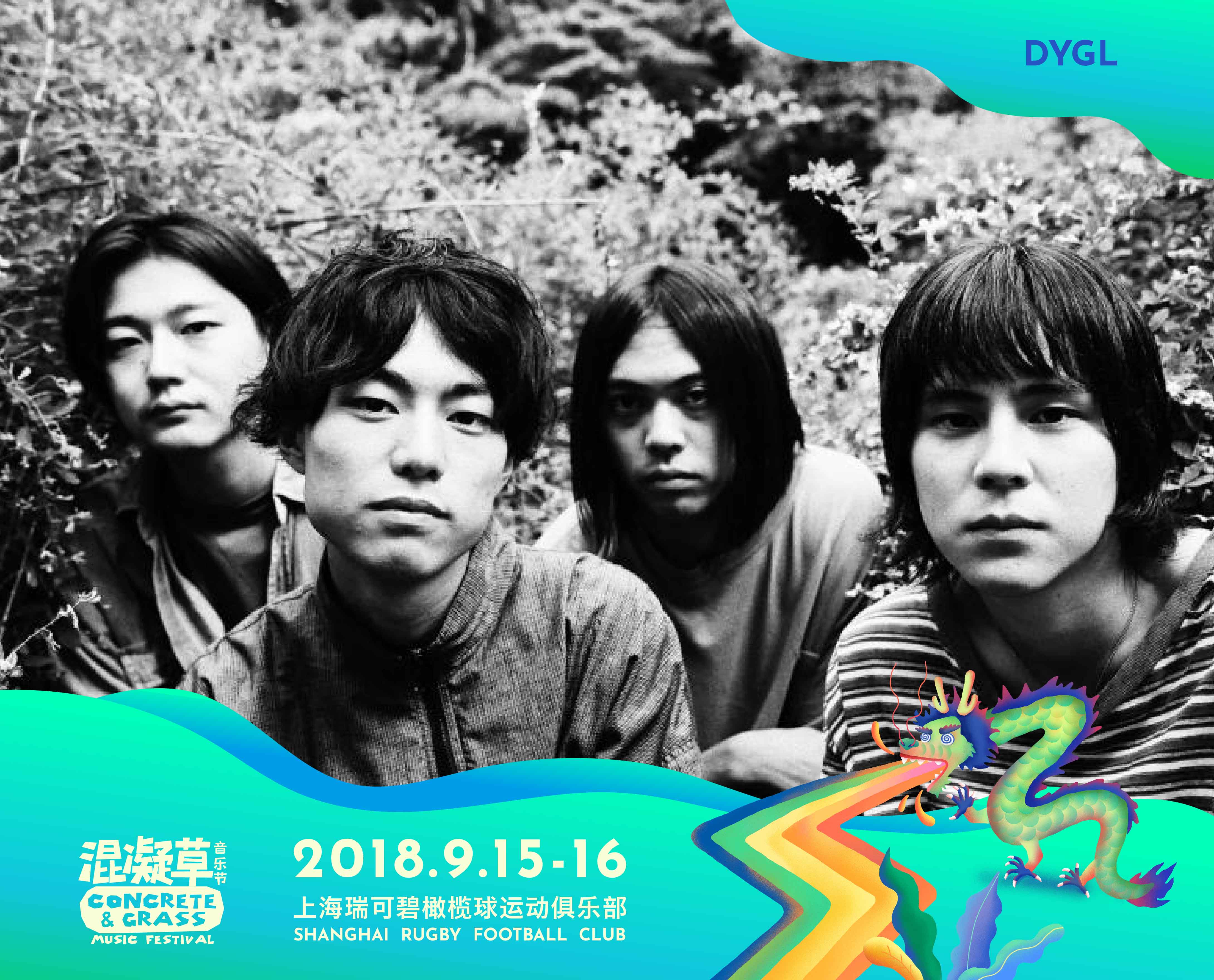 DYGL
Pitch-perfect Japanese Britpop with style, swagger and the grooviest of hooks. 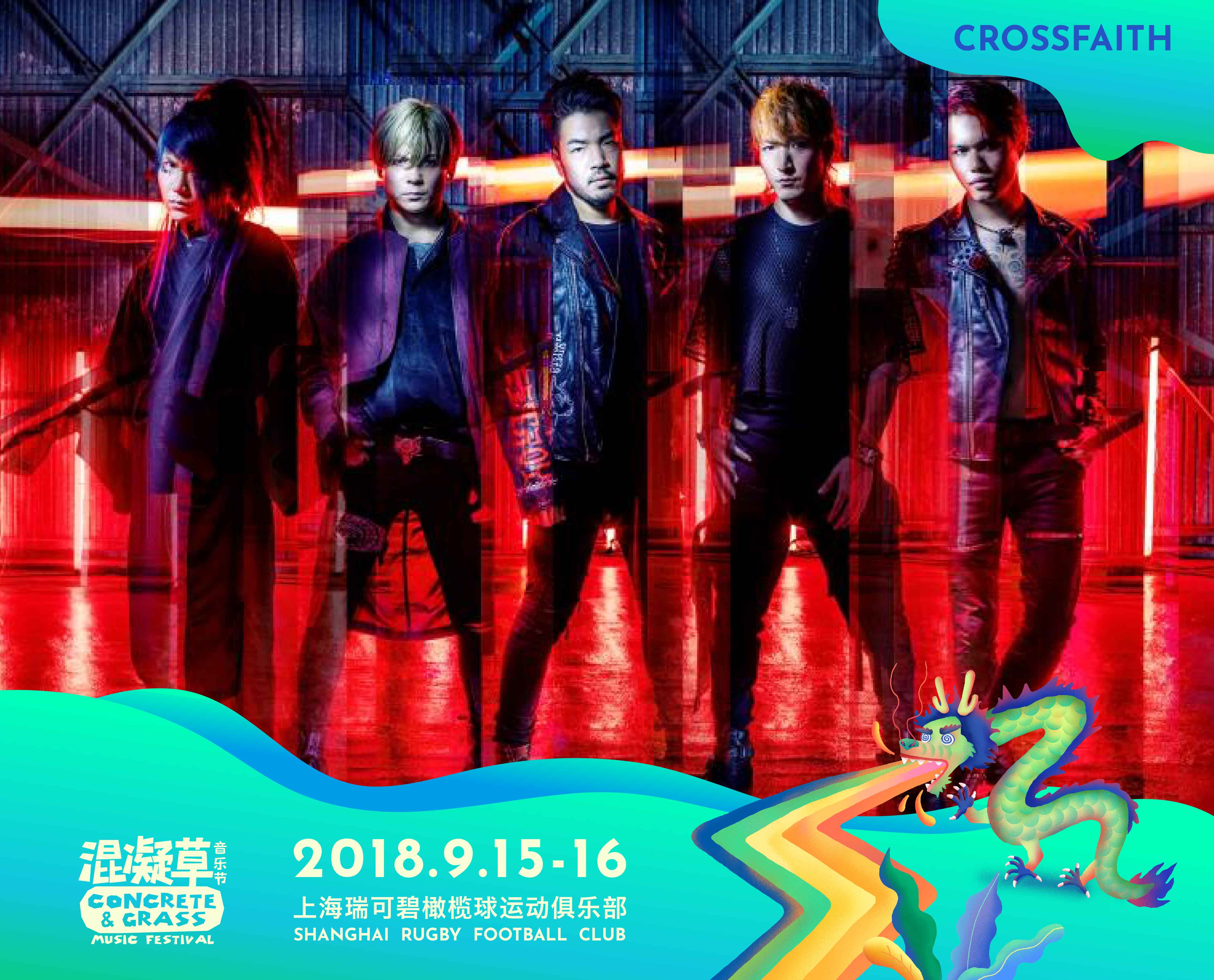 Crossfaith
Breakneck, pulsing metal-meets-electronica that’ll have you moshing AND raving 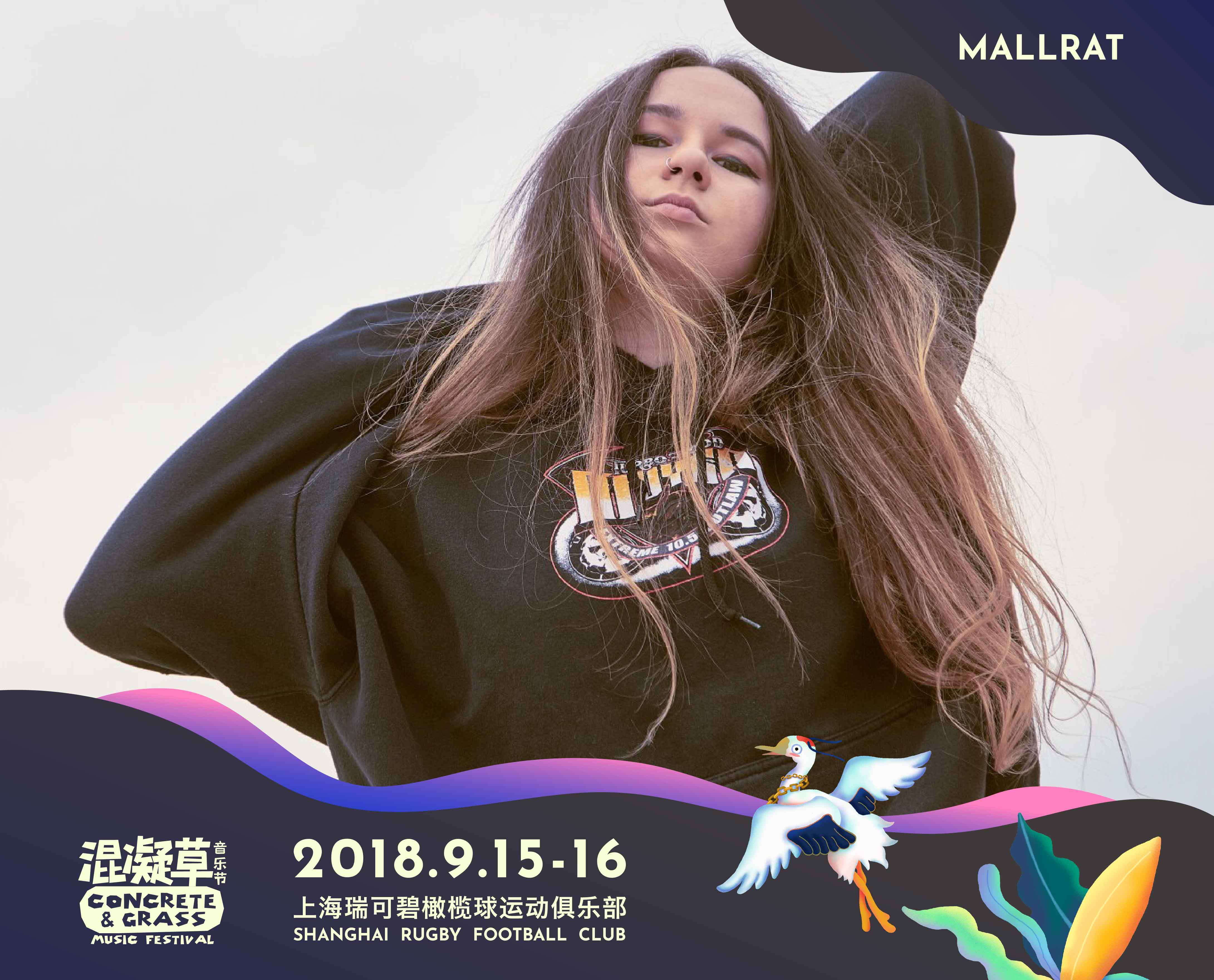 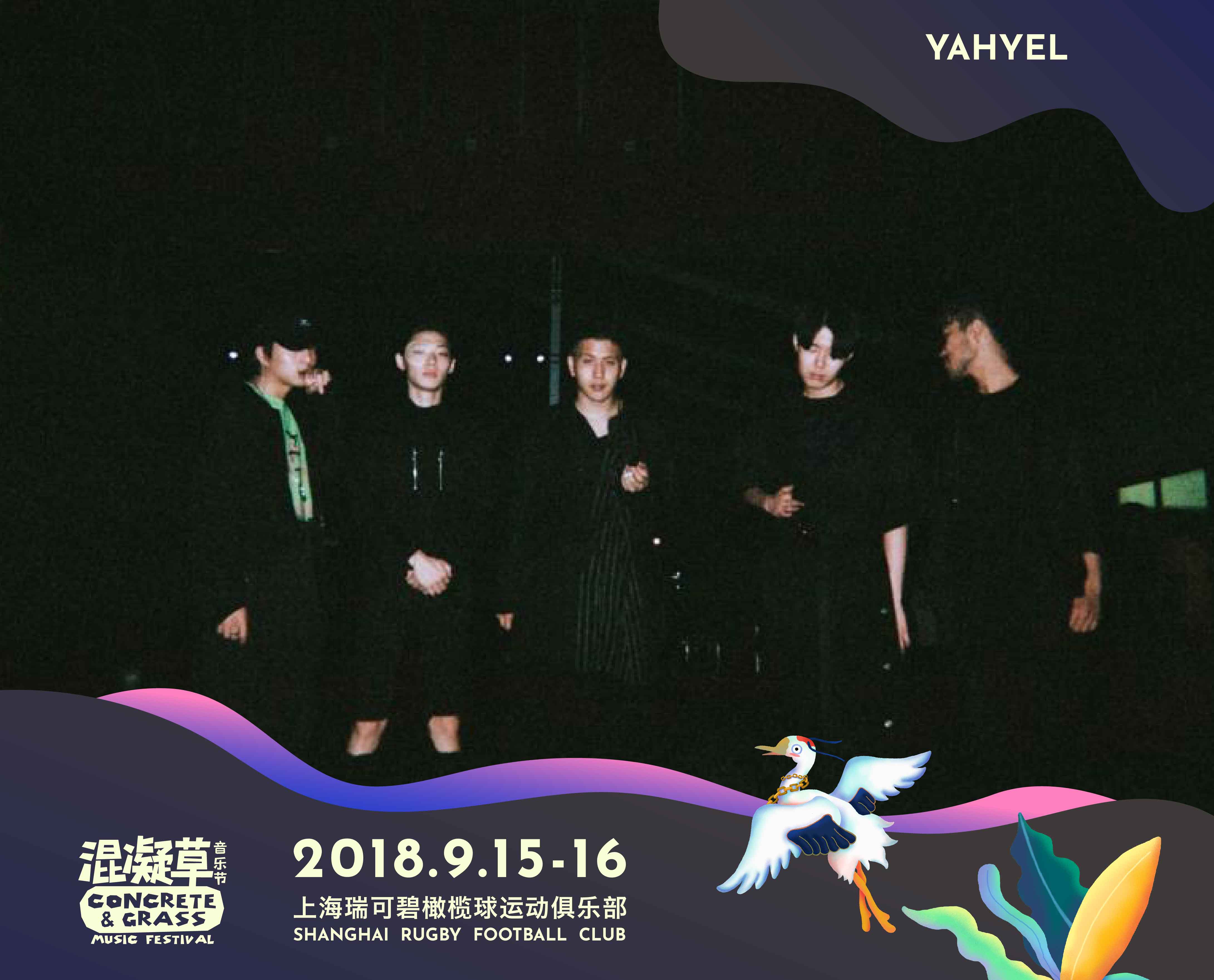 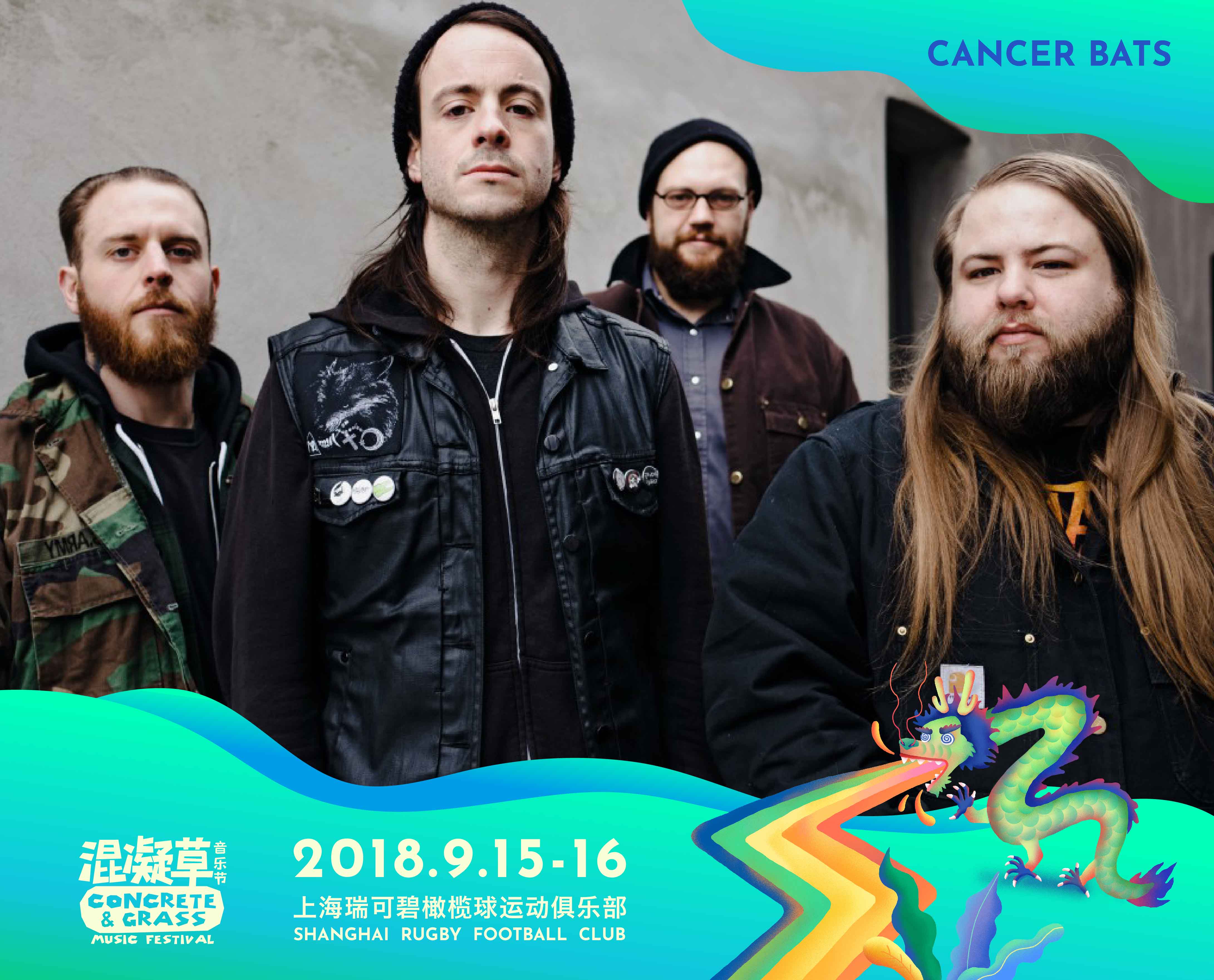 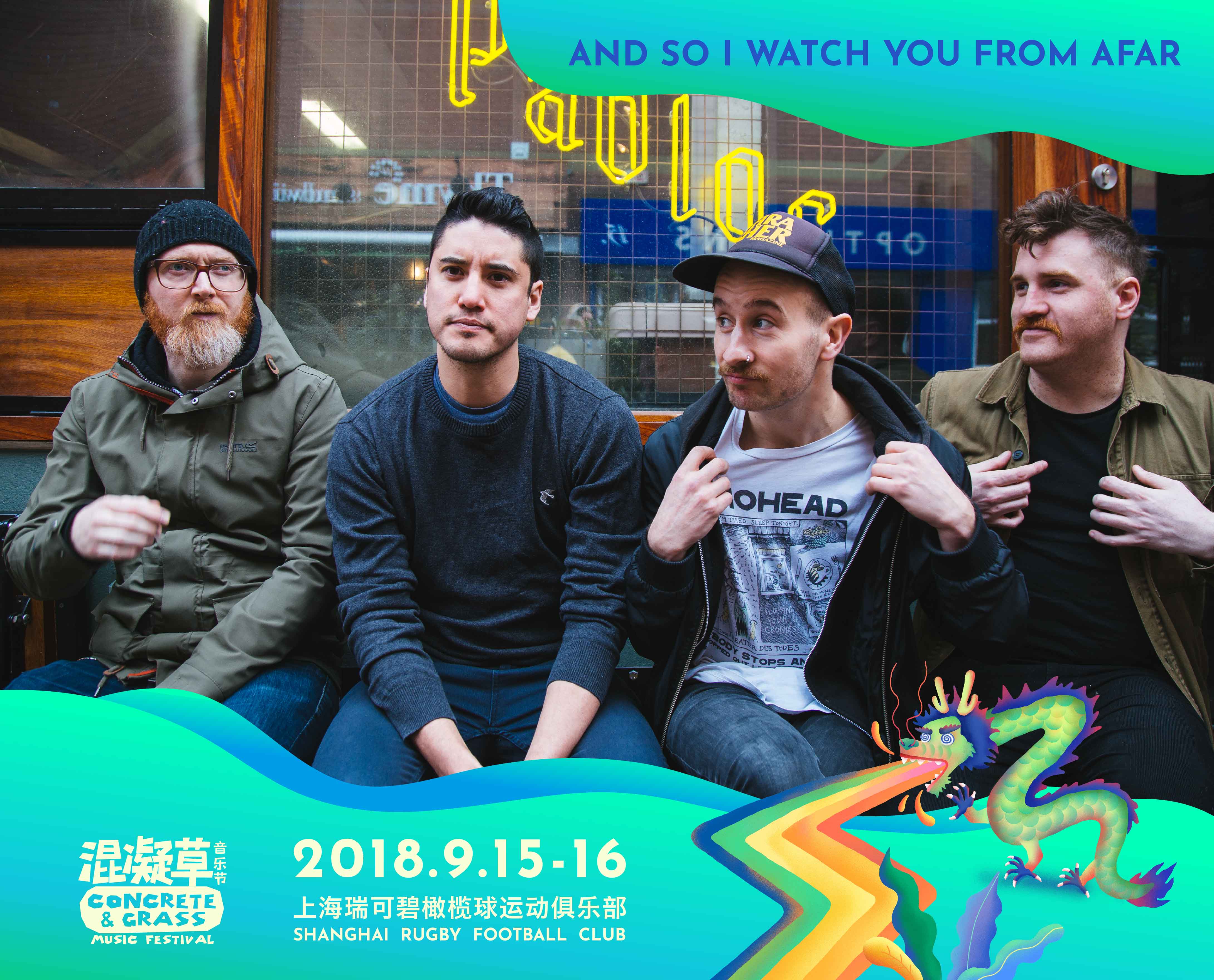 And So I Watch You From Afar
Formidable, exhilarating instrumental rock played with manic, magical glee 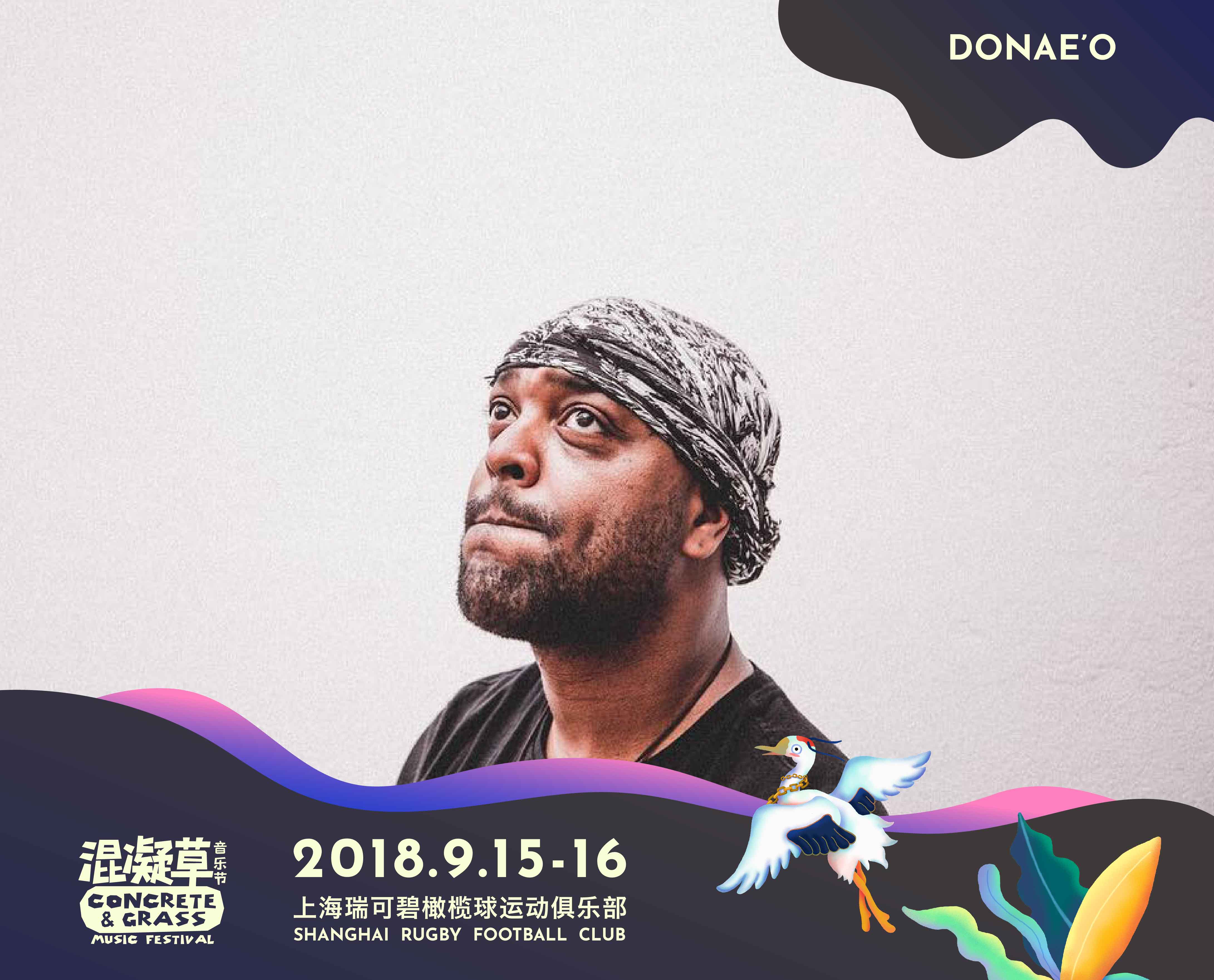 American Authors
All together now: This is gonna be the best day of my lii-iife, my li-i-i-i-i-i-ife! 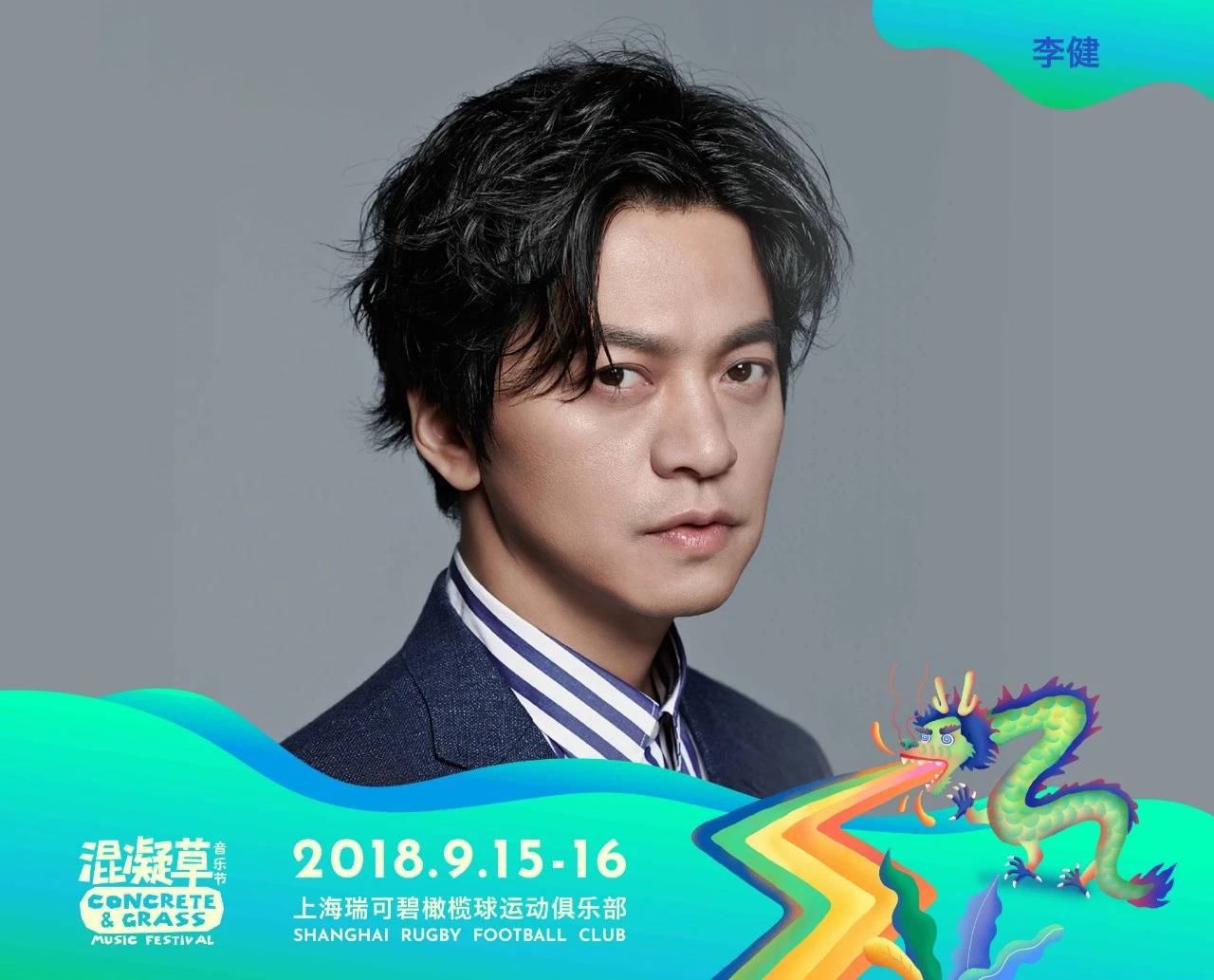 Li Jian
A velvet-voiced wonder: Intimate, delicate, poetic songs from one of China's most beloved singers

Diamond Lil
Shanghai's most exciting young DJ: Paragon on the streets, Renegade with the beats 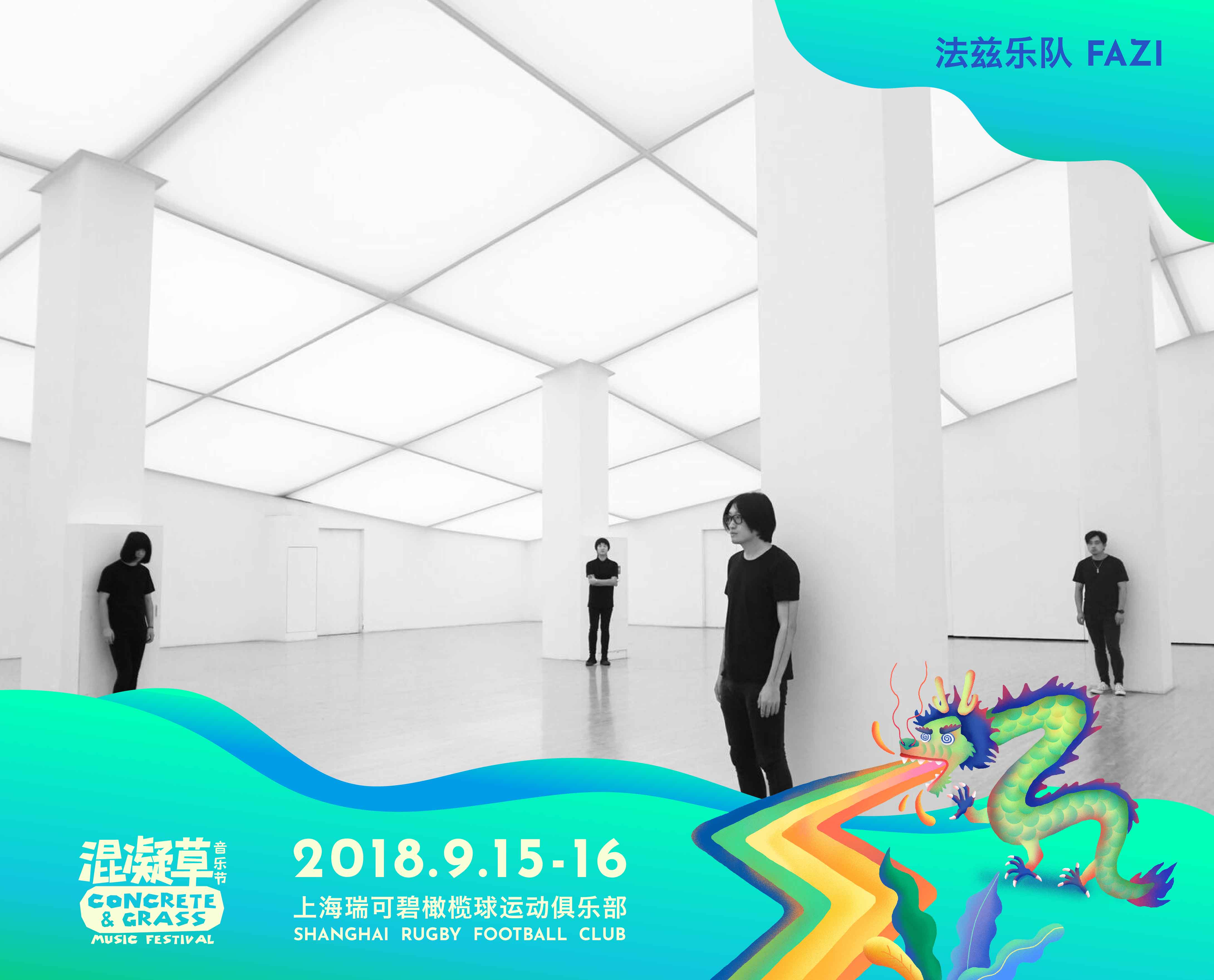 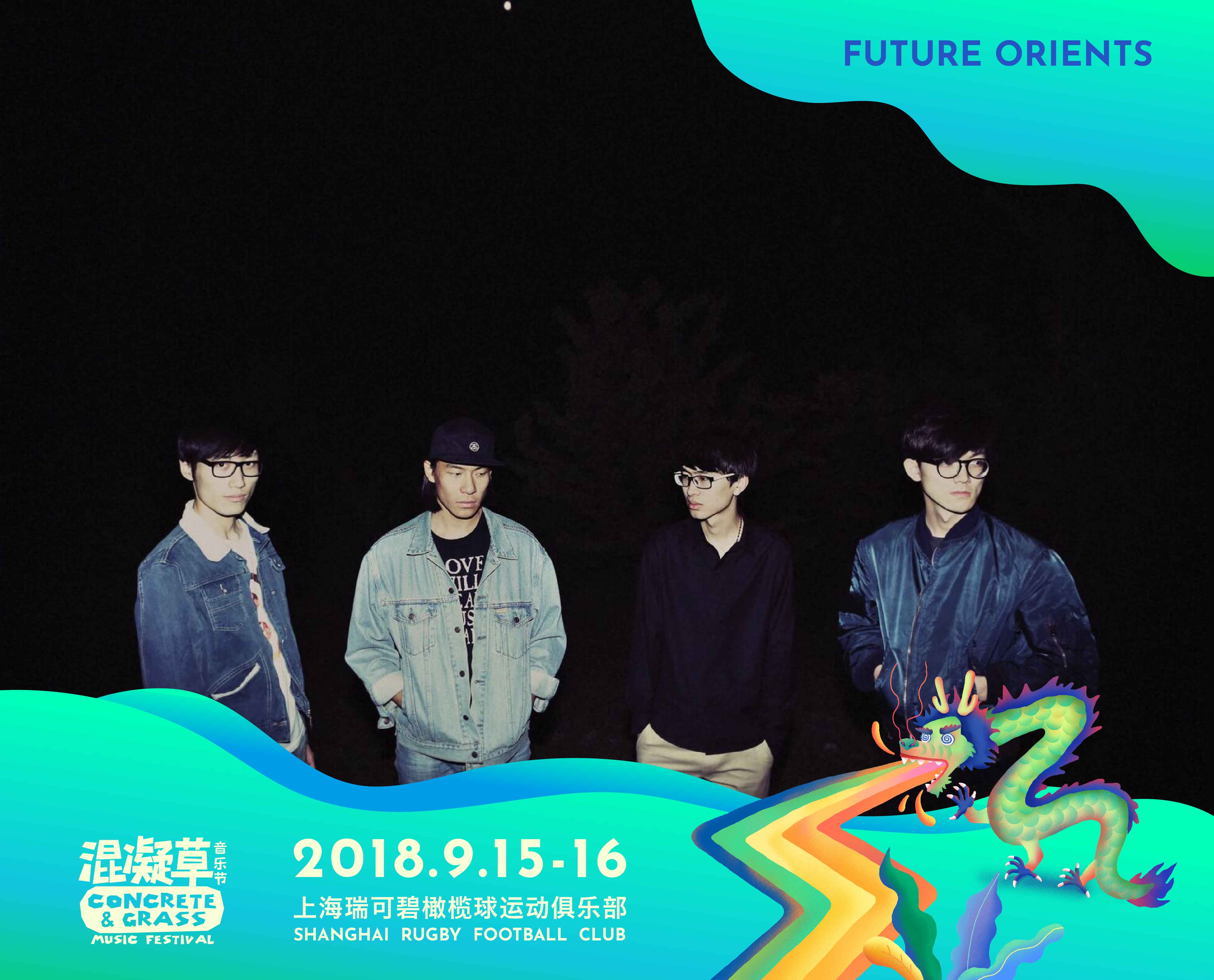 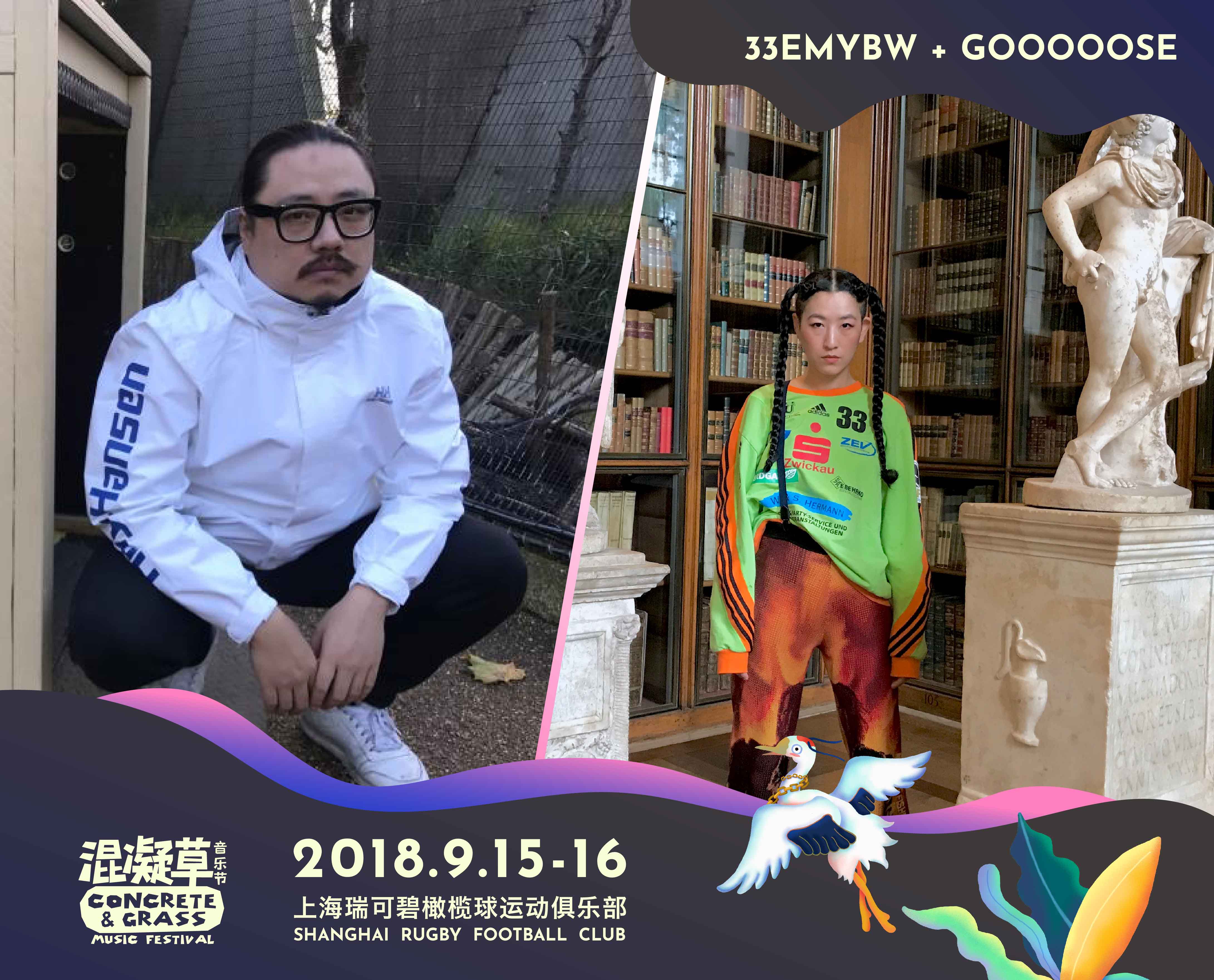 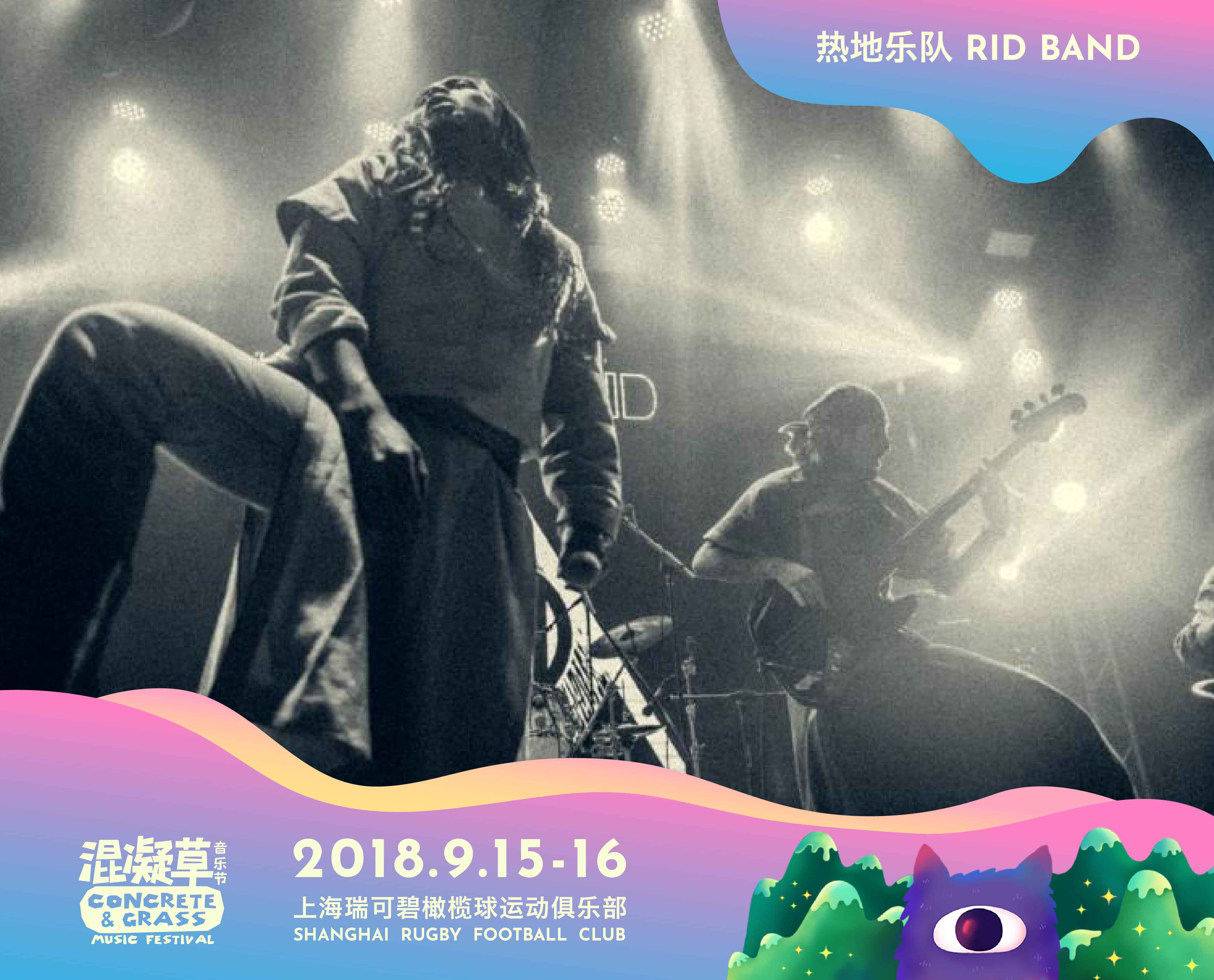 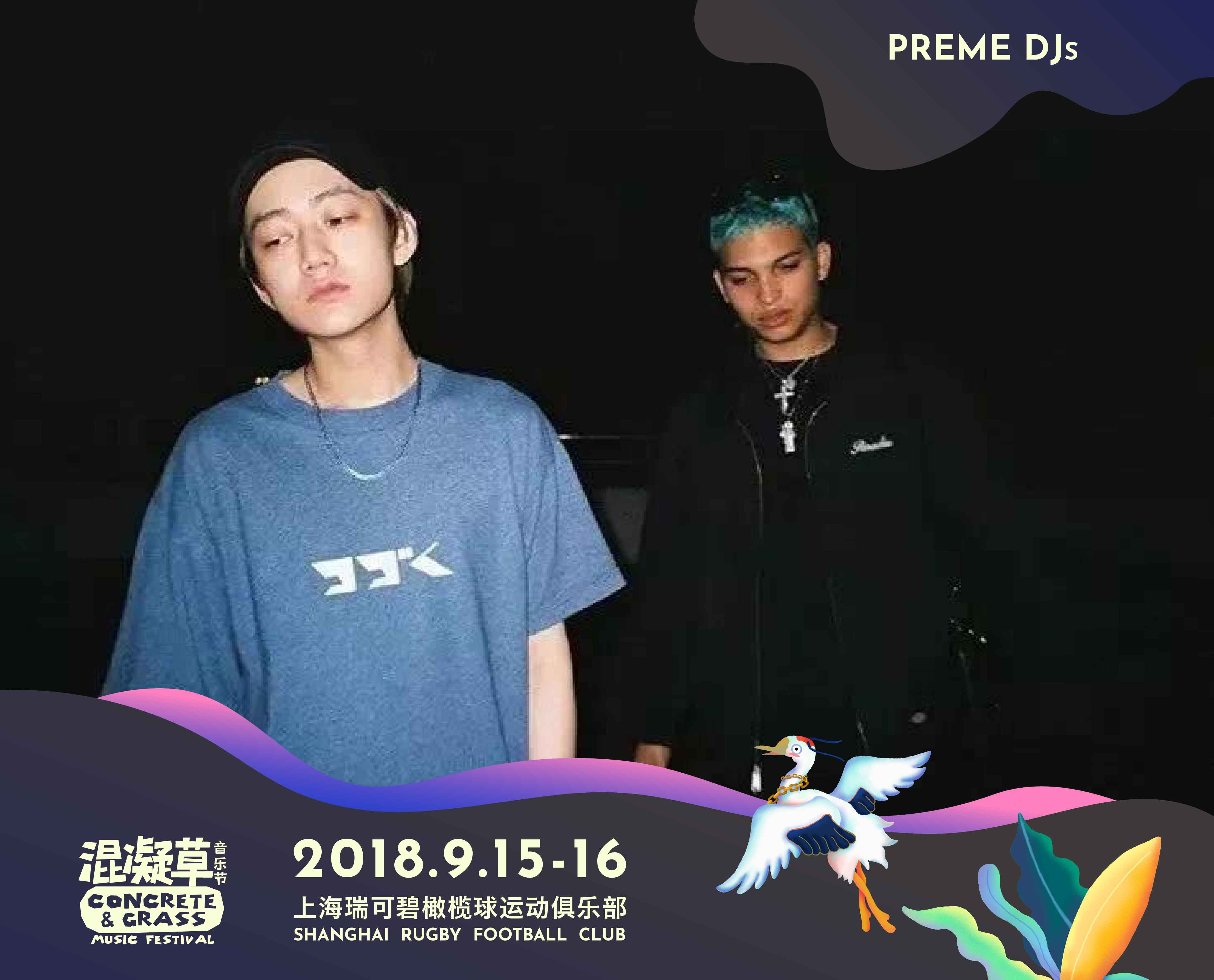 Preme DJs
Soul, funk and disco beats from one of Shanghai’s most forward-thinking crews

Loft Beach
Cheeky, geeky soft-focus Shanghai indie rock to make you feel young and nostalgic
+ much more TBA.
Music, as ‘Grass fans well know, is only the beginning. From food and ice-cream to distractions and art, we’ve got a lot more going on. The left-field and right-on. Pretty boys and shiny girls. The queer and the shy, the loud and the bombastic. The young and the old. Music, food, friendship and community.
Concrete & Grass 2018 is on September 15-16, at our old friend, the Shanghai Rugby Football Club.

Free entry for children under 1.4m or under the age of 12.