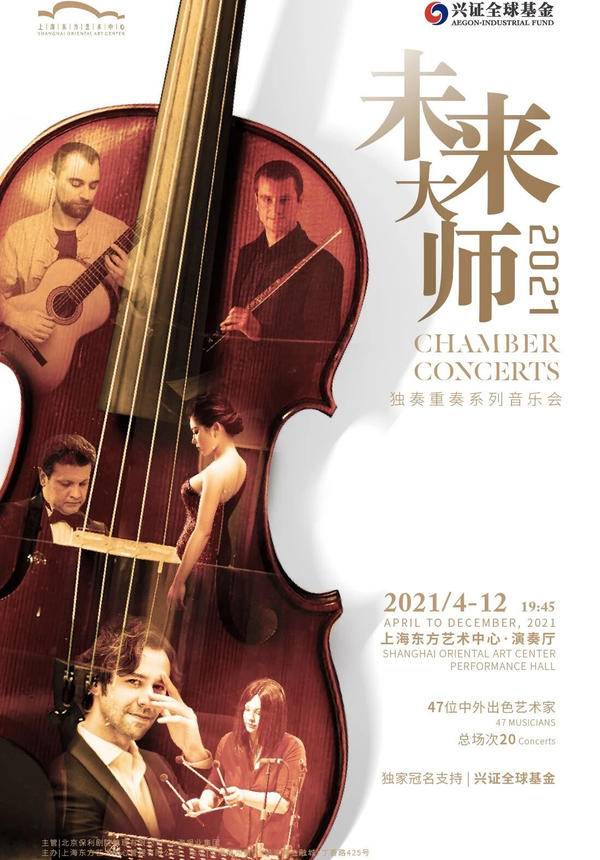 Bach | Prelude in Cello Suite No.3 in C Major

Stanley graduated from Bard College with a Bachelor’s Degree of Fine Arts in Music in 2016. He is a music and cello teacher at RDFZ Dongba school and has appeared as a soloist, orchestral, and chamber musician in various concerts across the U.S., China, Europe, and many other countries. Having studied with well-known teachers such as Hans-Jorgen Jensen, Peter Wiley, and Luis-Garcia Renart, Stanley very much enjoys passing down to his students the knowledge and love of music that these wonderful teachers were able to instill in him.