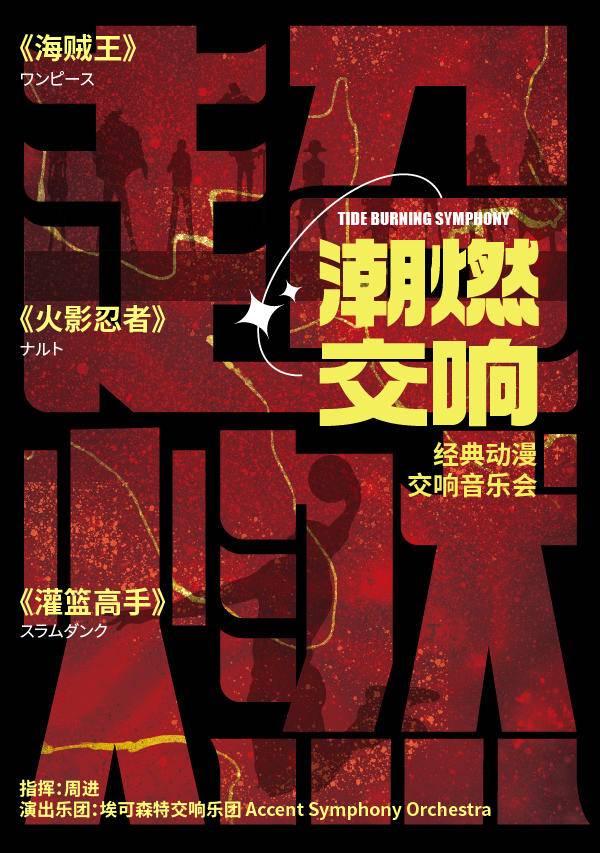 The second dimension and the symphony, the connection between the two collides, creating brilliant sparks.

The classic and bloody melody gathers in the theater, and the body and mind will also fluctuate with the majestic and turbulent melody, and relive the pictures of those youthful years. Emotions will also come to mind. "I'm the man who wants to be the pirate king!" Follow Luffy on the adventure journey of the great route, and let the world meet the "Great Pirate Era"; feel the gorgeous compactness and majestic spirit of the music of "Naruto", and reminisce back to Naruto's childhood. Although depressing but full of light; "It doesn't matter if the bones are broken, it doesn't matter if I can't walk, this is an opportunity that I took with great difficulty." Perseverance. . .

In this concert, let us follow the live band into a wonderful and unforgettable symphony world, and experience a passionate music journey full of shock and emotion. Let us temporarily bid farewell to the constraints of reality and step into the dreamlike world of ACG. 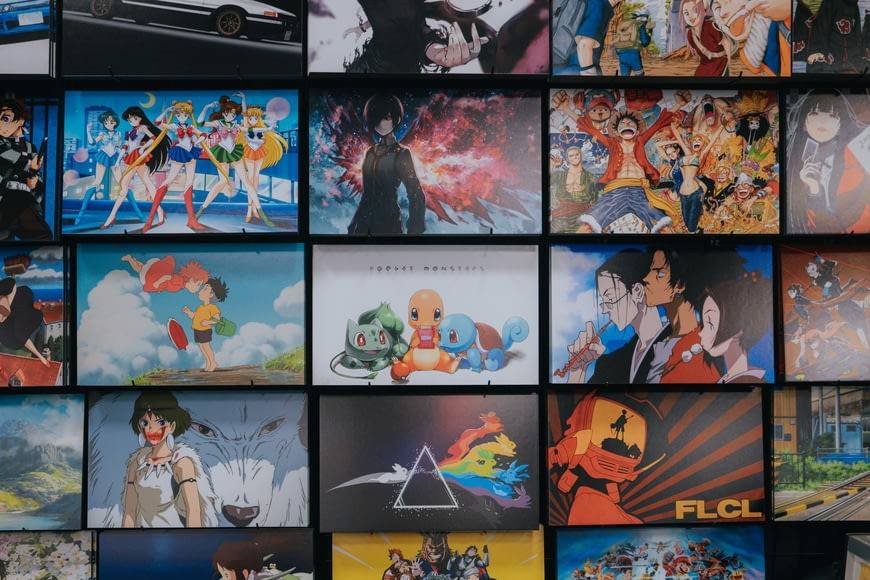 "Blue Bird" is the title song of the 10th album of the same name of the biological division chief, "ブルバード", and later as the animation "Naruto Shippuden" (274 episodes ~ 297 episodes) Title song. The rhythm of the whole song is brisk, and the melody at the beginning is very high-spirited. The tone of the whole song is energetic and uplifting, and the singing of the chief biological officer properly expresses the theme of "Blue Bird" to break free and fly to the sky。 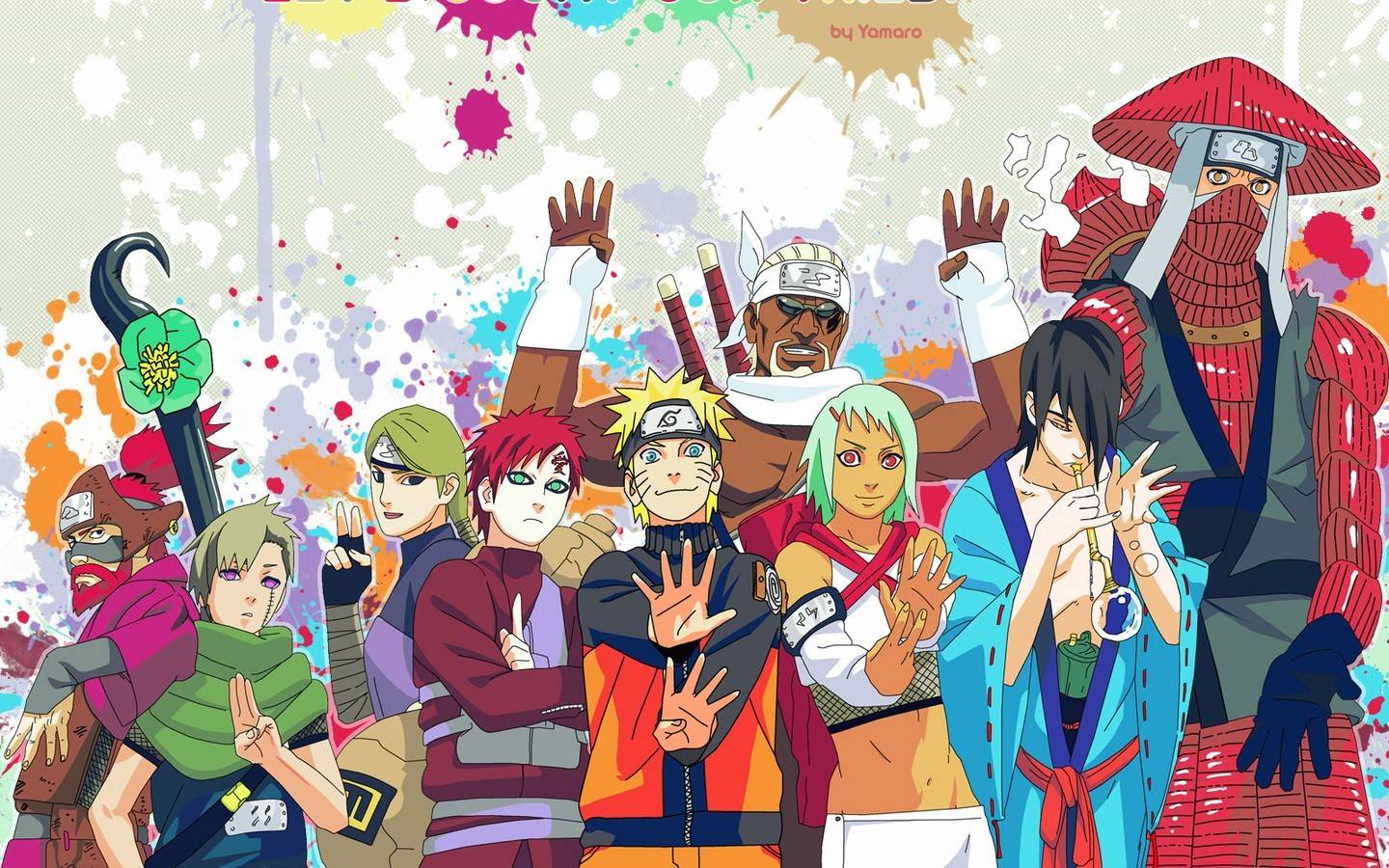 The music "Victory" is one of the ten most powerful background music. This song was included on the "Battlecry" album and is also a very popular song by Two Steps From Hell. Most people regard it as an epic battle song. It is fascinating with its magnificent momentum. No one sings it, but it is better than tens of thousands of people. You can still feel the surging momentum and unstoppable spirit. We use this song as the main song, which also represents the tonality of this concert: passion, blood, super burning! 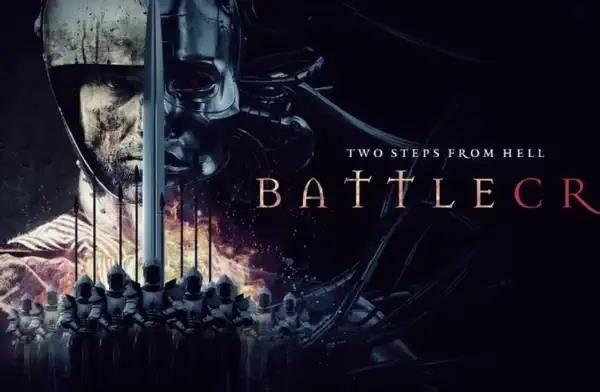 3. The theme song of "Pirates of the Caribbean"

The background music with its own movie screen will sound whenever the protagonist of the movie, Captain Jack, pushes the plot to a climax. he's a pirate is a work jointly completed by film score master Klaus Badelt and film score master Hans Zimmer. As soon as I heard it, the scene of the pirates standing on the bow of the ship against the wind, holding the rope tightly and looking forward, seemed to come to my mind, and the passion for the unknown sailing was yearning. 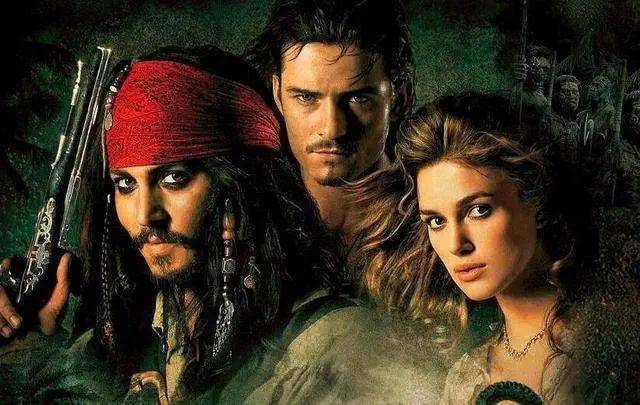 "I Want to Say I Love You Loudly" (君が好きだとびたい) is a single released by the Japanese band BAAD on December 1, 1993. It is also the opening song of the first season of the Japanese anime "Slam Dunk", which is one of BAAD's most popular songs. The second preview of the cartoon "Slam Dunk" will use the silent version of this song as the background music, even if the title song changes to the second season, it will continue to be used. The lyrics make many people think that they are writing the protagonist Sakuragi Hanadao, "Running in the sunlit street, passing by as usual, there is no reason for you to dream. There is nothing to bind your hands, and one day it will start. Attention-grabbing. Unwaveringly crazy for you, wanting to yell like you trying to change tomorrow". "Until the World's End" was used as the ending song of "Slam Dunk".

"Until the World Ends" is a melody that many "Slam Dunk" fans are very familiar with. The beginning of the bass bass and the rhythm of the drum hit the audience. A broad sense of space, and at the same time, this song focuses on the desolate situation of Xiangbei High School in the face of Xiangyang High School in a memoir-like way. Mitsui's helplessness and pain are also magnified uncontrollably. The sad memories make Mitsui's uninhibited soul real. The sense of awakening, thus opening the stormy three-point attack mode, so this song powerfully shaped the character of Mitsui's never give up.

"One Piece" is a juvenile comic work drawn by Japanese cartoonist Eiichiro Oda. This work is officially certified by the Guinness World Records as "a series of comics created by a single author with the highest circulation in the world", and now "One Piece" It has been replaced with its 23rd theme song, the most classic of which is "We Are", written by Seiko Fujibayashi, composed by Tanaka Fair, sung by きただにひろし, and "WE GO! ", the theme song for Fishman Island. "One Day", the theme song of the top war. (OS: Song of Tears).

"Collect the only dreams, to explore the searched things, the ONE PIECE compass stagnated in place, facing the scorching sun at the helm, proudly pondering the map of the treasure, always believing that it can stand any test, if this time we meet , I will definitely talk at night, what happened after the meeting and what will happen in the future, whenever anyone encounters a difficult situation, it is a good time to talk, get rid of the dark night! Coins in my pocket, and You wanna be my Friend? We are, We are on the cruise! We are!” 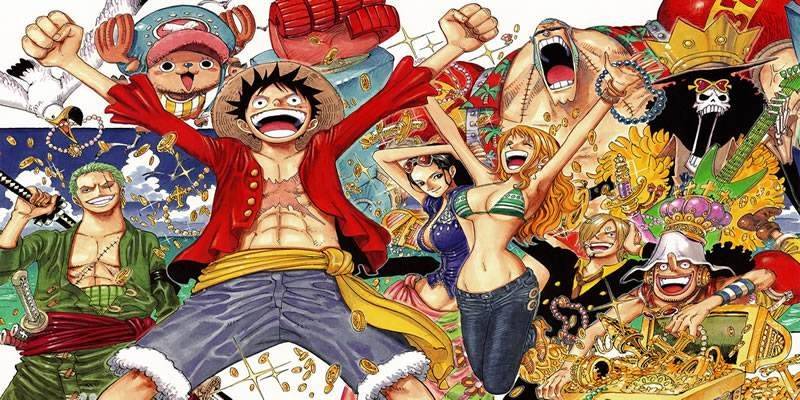 6. "Pirates of the Caribbean" theme

(The repertoire is subject to the scene)