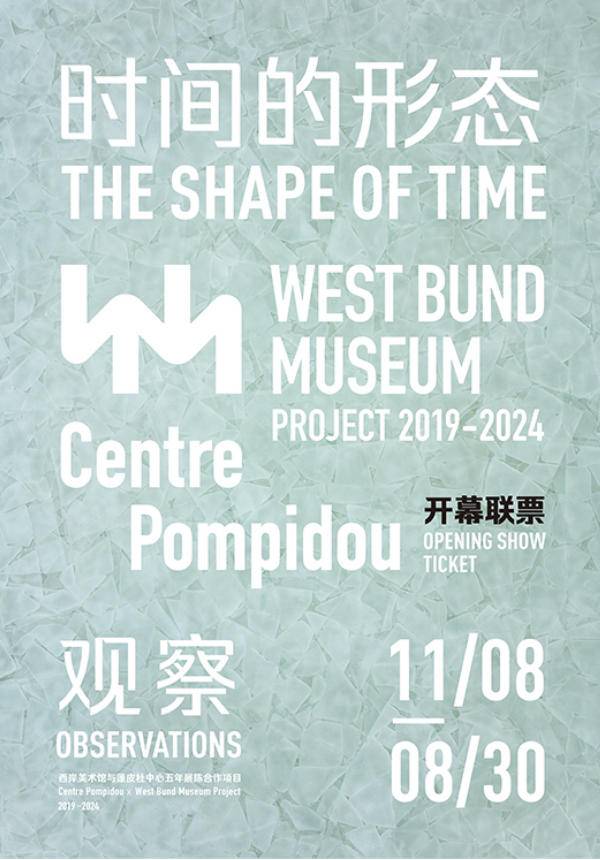 "To kick start a five year collaboration between the Centre Pompidou (Paris) and the West Bund Museum (Shanghai), the 18-month opening exhibition titled The Shape of Time: Highlights of the Centre Pompidou Collection vol.1 will be on display until May 2021. Expect a comprehensive introduction to contemporary and modern art history through more than 100 masterpieces from the world's major artists including Duchamp, Picasso, Kandinsky, Miro, Beuys, Ding Yi, Cai Guo-qiang and Li Yongbin." - Time Out Shanghai “The Shape of Time” is the first tour, embracing the 20th and 21st centuries which will be open to visitors as of November 2019 at the Centre Pompidou x West Bund Museum Project. Bringing together more than one hundred major works from the Centre Pompidou, the project is an introduction to the history of a collection, and that of the European context where it was created. In the course of eleven chapters, this opening exhibition rolls out a vision of the conception and representations of time in the visual arts over more than a century.

● Modern Times: Art and the Industrial City in the Early 20th Century
● Rhythm and Resonance: Abstract Painting in the 1920s and 1930s
● Night for Day: Archaic Dreams between the Two World Wars
● Writing the Self: Gestural Abstractions after 1945
● Passages: Writing, Marking, Noting
● Balancing Acts: Inhabiting Space and Time
● Eye and Body in Motion: Optical and Kinetic Art
● Matter and Memory: The Present of the Archive
● Nature at Work: Topographies of Change
● Exposures: Painting in the Age of Photography
● Shifting States: Transitions in the Global Sphere 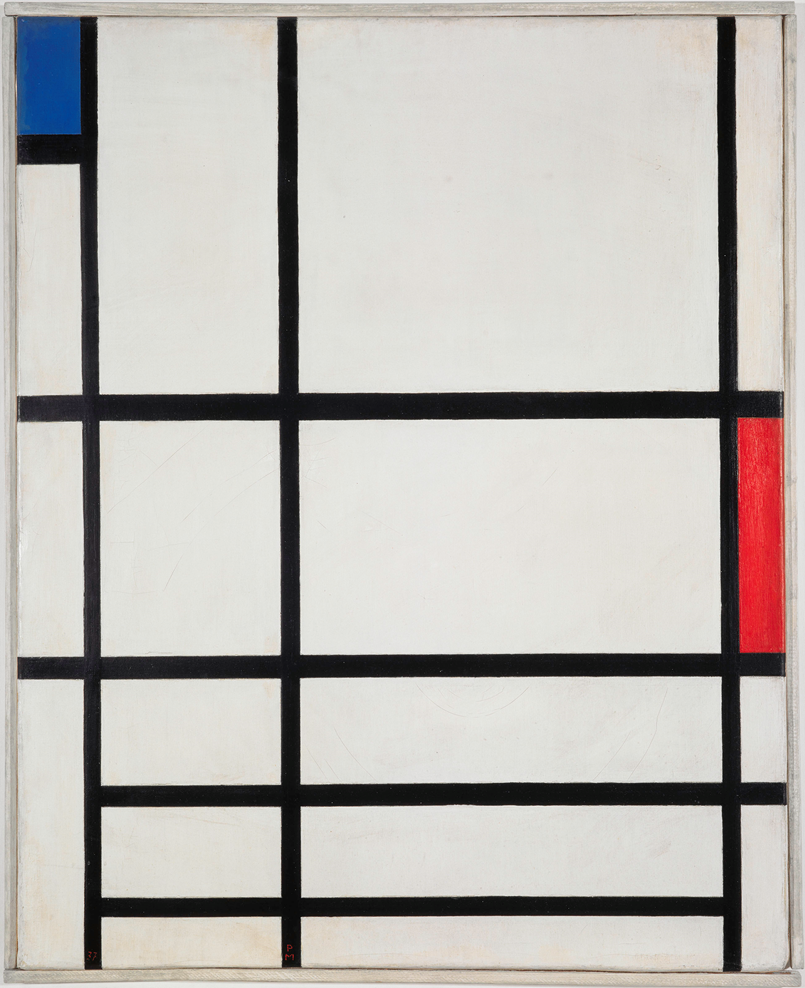 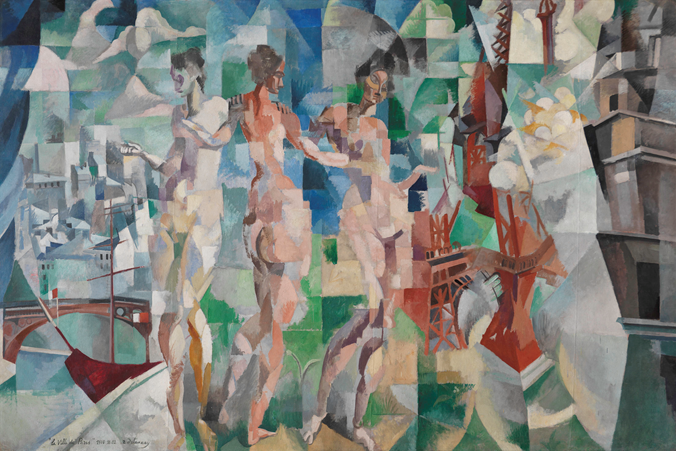 “Observations” is the first of a series of exhibitions devoted to the various sections of the permanent collection at the Musée National d’Art Moderne, Centre Pompidou. It features 15 artists from the New Media collection, with works from the early days of video, at the turn of the 1970s, through to contemporary experiments with digital imagery.

As an act of knowledge, observation has always been a mainspring driving the development of arts and sciences. In either domain, it consists in focussing the gaze to achieve an attentive perception of things in order to question not only the changes they undergo but also the development of the tools we study them with. “Machines of vision” such as telescopes, microscopes and cameras can influence our representations of the reality they open up to us and contribute to giving them their unique shape. As such, they contribute to cultures of observation.

The analogue camera lens provided our eyes with a sophisticated instrument to support human vision by concentrating our attention thanks to a constructed frame and perspective. With digital technology, the transformation of images into strings of coded data has shaken up the visual systems of representation, which have accompanied the constitution of a body of knowledge since the invention of photography in the early 19th century. Images no longer need an author or even a human viewpoint; they access reality via their own path and produce other forms of knowledge.

Employing a retrospective eye, this exhibition reveals how artists have approached and embraced these developments. Starting with early real-time images produced by television through to the debate on intimacy in public places brought about by increasing camera networks, from aesthetic contemplation where the sense of time seems to be suspended, to the transformation of real images by big data, the exhibited works playfully and poetically stretch and repurpose the media, exercising critical lucidity. They speak of our capacity to gaze, pay attention, and create new conditions for a visual experience, to write alternative accounts of the world.

Featuring a variety of works in a non-linear pathway that leaves room for visitors to take their own initiatives, this project has adopted an open approach, attentive to everybody’s role in the shared experience of images. 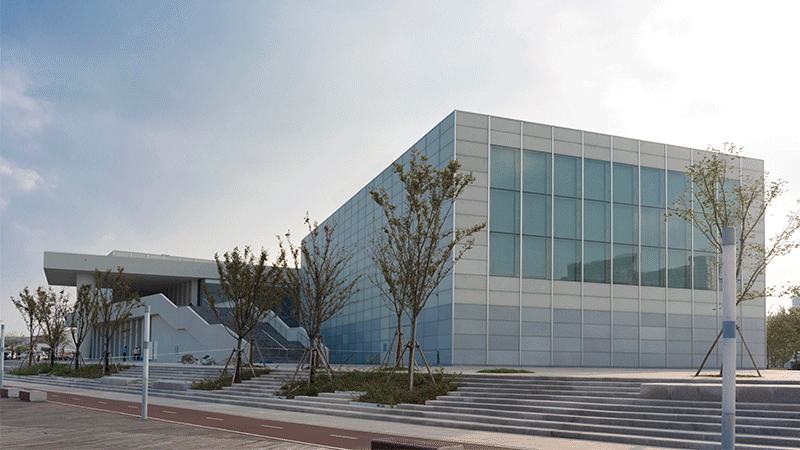 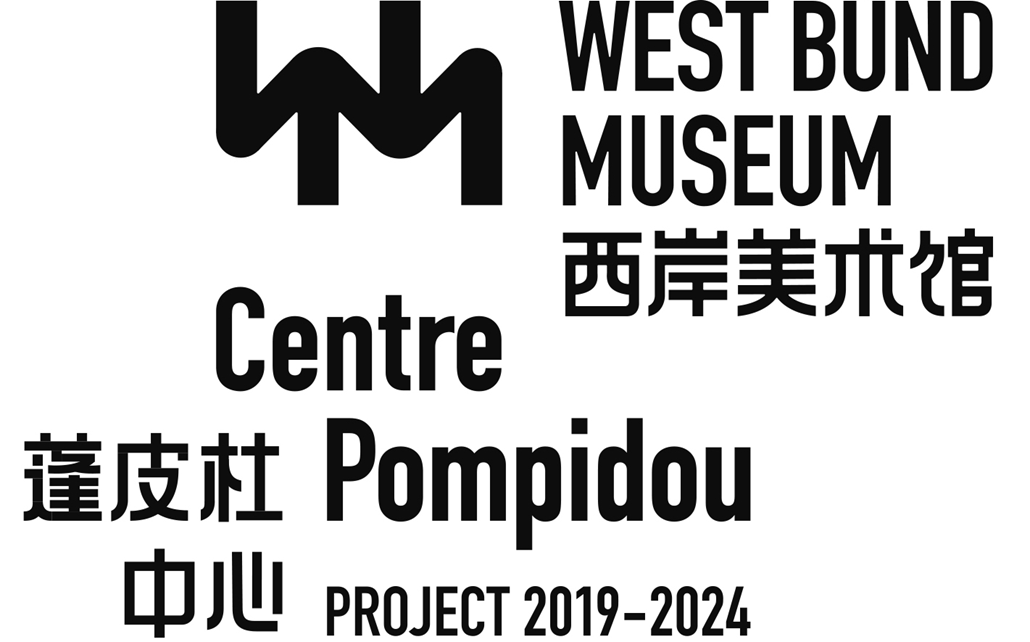 The venue is closed on Mondays but opens on public holidays.

After buying please scan the QR code to reserve your date for the exhibition and avoid the queue! If you are on your mobile browser, save the image, send it to yourself on WeChat and hold down to scan!*

If you can’t make your time slot or have any other questions, please contact us at contact@247tickets.com or talk to us on live chat which you'll find at the bottom right of the screen.

Free for one child under 1.3m when accompanied by an adult with a ticket. 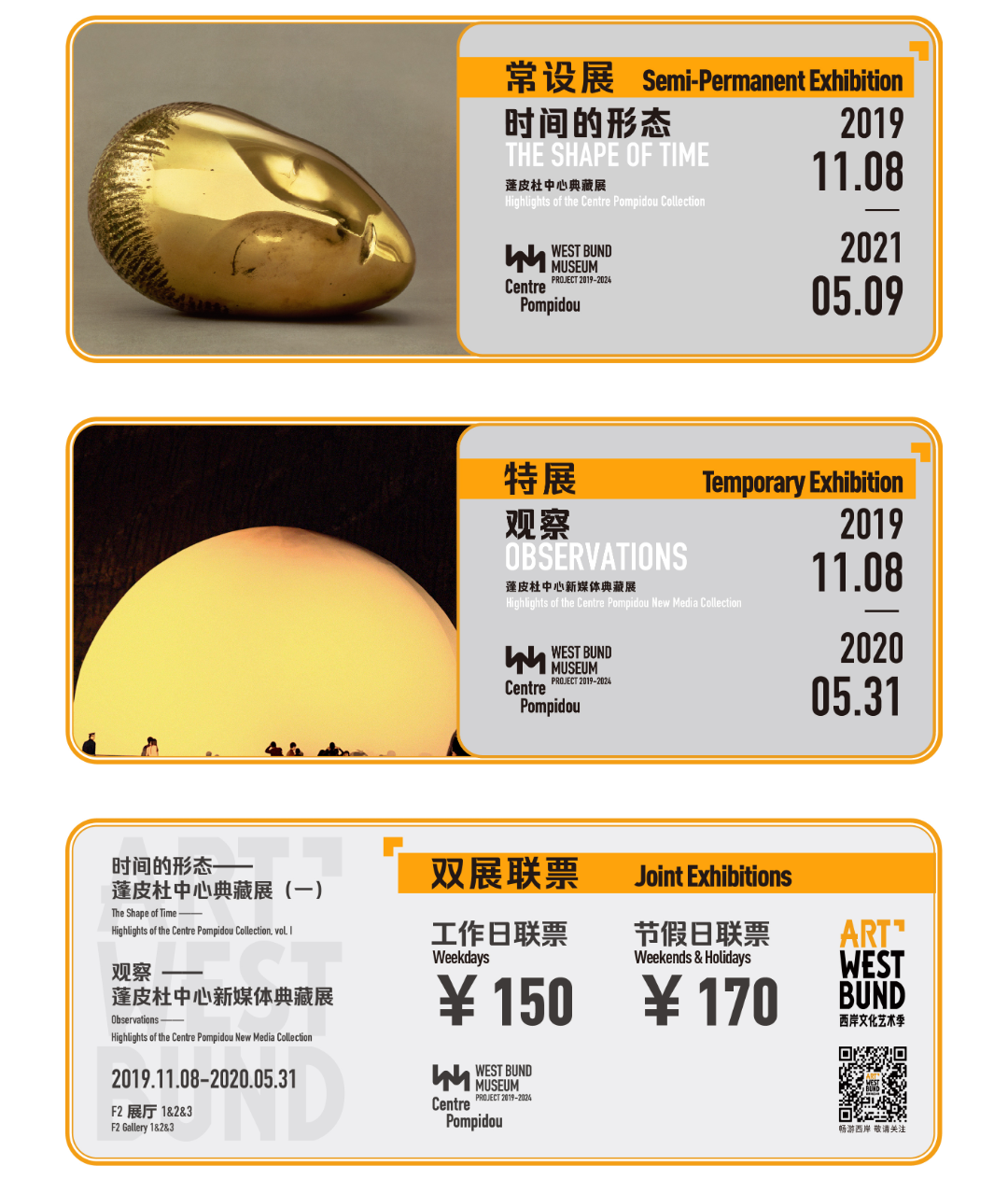