👉 Each Attendee needs a Ticket

👉 Free for Children under 1.3m

👉 Please cooperate with temperature measurement (not exceeding 37.3°C)  and wear a mask during the exhibition

After “The Shape of Time”, the inaugural exhibition of the collection, the Centre Pompidou × West Bund Museum Project is revealing the second chapter of its semi-permanent exhibition, “The Voice of Things”, which will be on display from the summer of 2021 until the start of 2023.

The new exhibition brings together a collection of emblematic works, ranging from the avant-gardes of the early 20th century testifying to the revolution in aesthetic norms and the very status of the work of art, to the most recent artist creations that question our globalised world, and illustrates the importance of the object in the history of modernity.

The route unfurls through the vast spaces of Galleries 1 and 2 and features, in chronological order, major works from Pablo Picasso and Fernand Léger to Marcel Duchamp and Man Ray, from Jean Tinguely to Tatiana Trouvé and Haegue Yang. 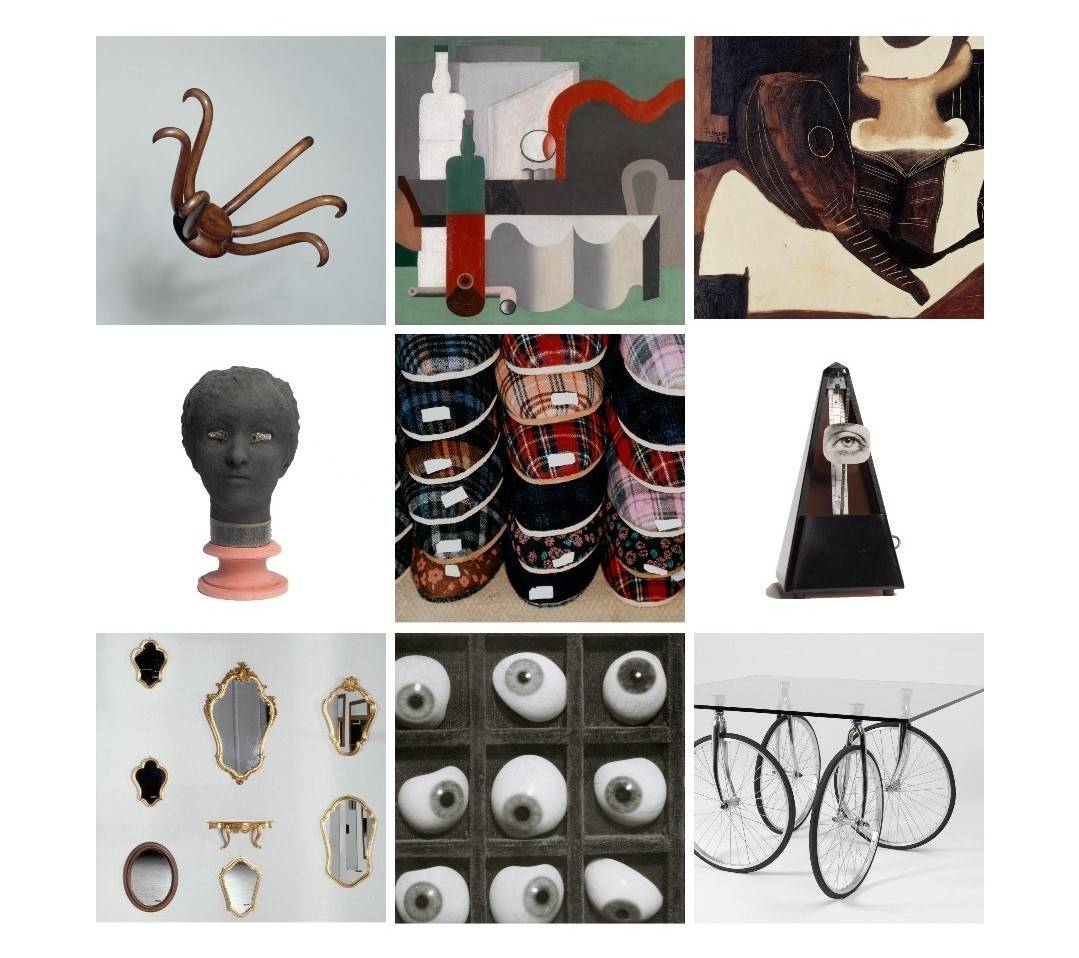 The title of the exhibition is taken from the English translation of Le Parti Pris des choses [The Voice of Things], the iconic collection of prose poems by French poet and resistance fighter Francis Ponge (1899-1988), published in 1942 during the Second World War. In it, he describes the beauty of banality and opens up a new way of looking at things and bringing them to life.

The first rooms are dedicated to objects representing the deconstruction of space and the expression of modern beauty, even questioning the meaning of art with Marcel Duchamp’s and “objects of affection” with Man Ray. Next, the Surrealist objects – susceptible to doubts as much as to dreams – offer an inexhaustible source of visual poetry alongside a return to classicism with realistic paintings by Bernard Buffet and Jürg Kreienbühl in the 1950s. Two other spaces display the celebration of the object through photography – from Herbert Bayer and René Zuber to Martin Parr and Thomas Demand –  and through design. Since the 1950s, designers such as Pier Giacomo, Achille Castiglioni, Gae Aulenti, Andrea Branzi, Dov Ganchrow, Ami Drach and Jean-Baptiste Fastrez, have been pushing back the limits of the object and questioning not only its functional, but also its spiritual dimension. 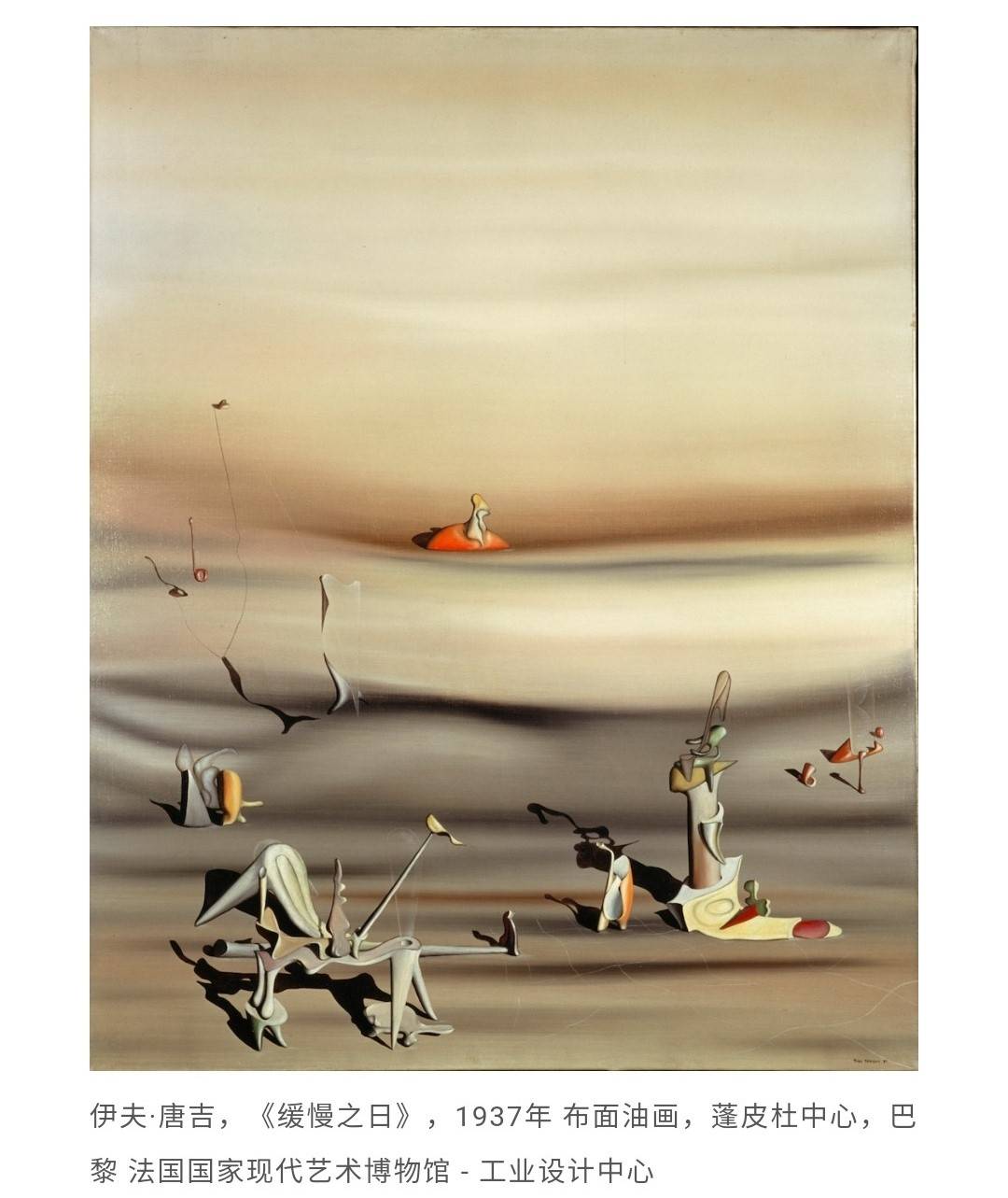 The second part of the exhibition offers an overview of how objects were considered in art after the shift that occurred with the advent of the consumer society after World War One. Pop Art artists and members of the New Realism and Fluxus movements conferred a whole new emotional dimension on the residues of a society ruled by consumption. Some artists represented a spiritual quest and exploration of the self through assemblage. Works became vectors of a narrative to invent “individual mythologies“. 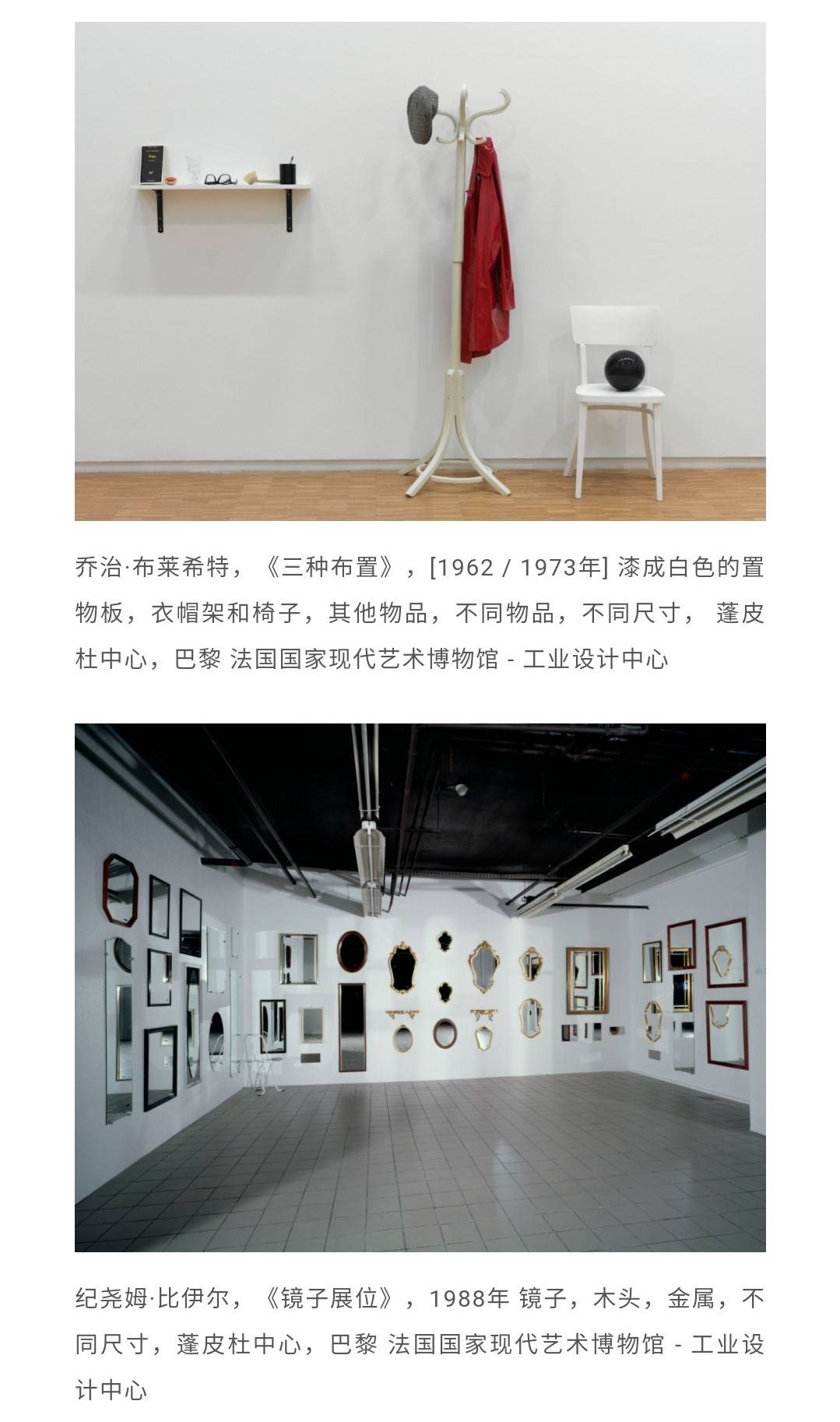 The exhibition ends with a presentation of recent works through which artists continue to freely question our relationship with things in a globalised world, while still referring to the history of the object in art and perpetuating, in a way, the genre of still life which has been, and often still is, a pretext for experimenting with styles or painting the hidden side of things: in short, an inexhaustible subject.

1. Each attendee needs a ticket.

2. Children under 1.3m are free for enterance.