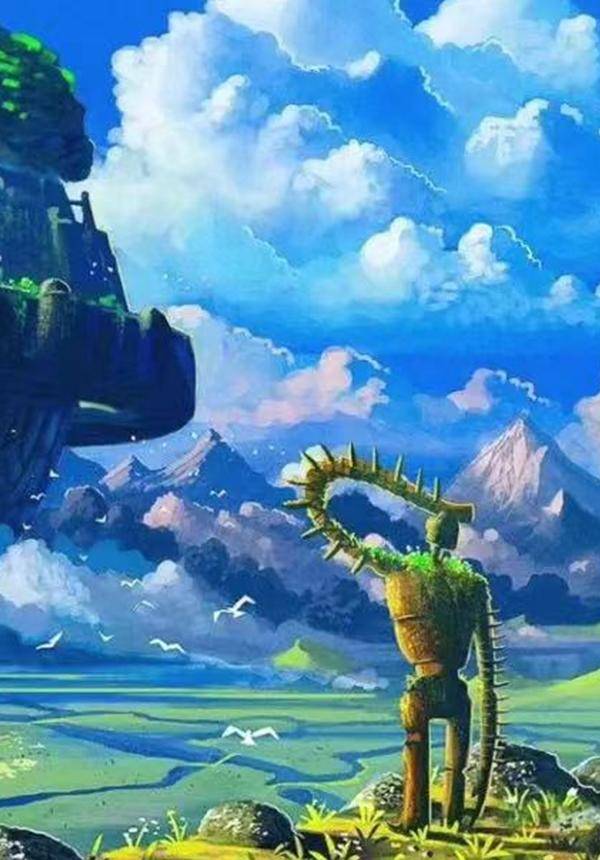 The ingenuity of Hayao Miyazaki - Oscar winner. The world-renowned animation director, animator and cartoonist founded the internationally acclaimed animation studio - Studio Ghibli. Considered by Time Magazine to be one of the most influential people in the world. Hisaishi Jo - a world-renowned music composer, famous for creating soundtracks for animations and movies such as "Summer of Kijiro", "Nausicaa", "Spirited Away" and "Ponyo on the Cliff". To date, Hisaishi has composed music for more than 60 films and has fans all over the world. 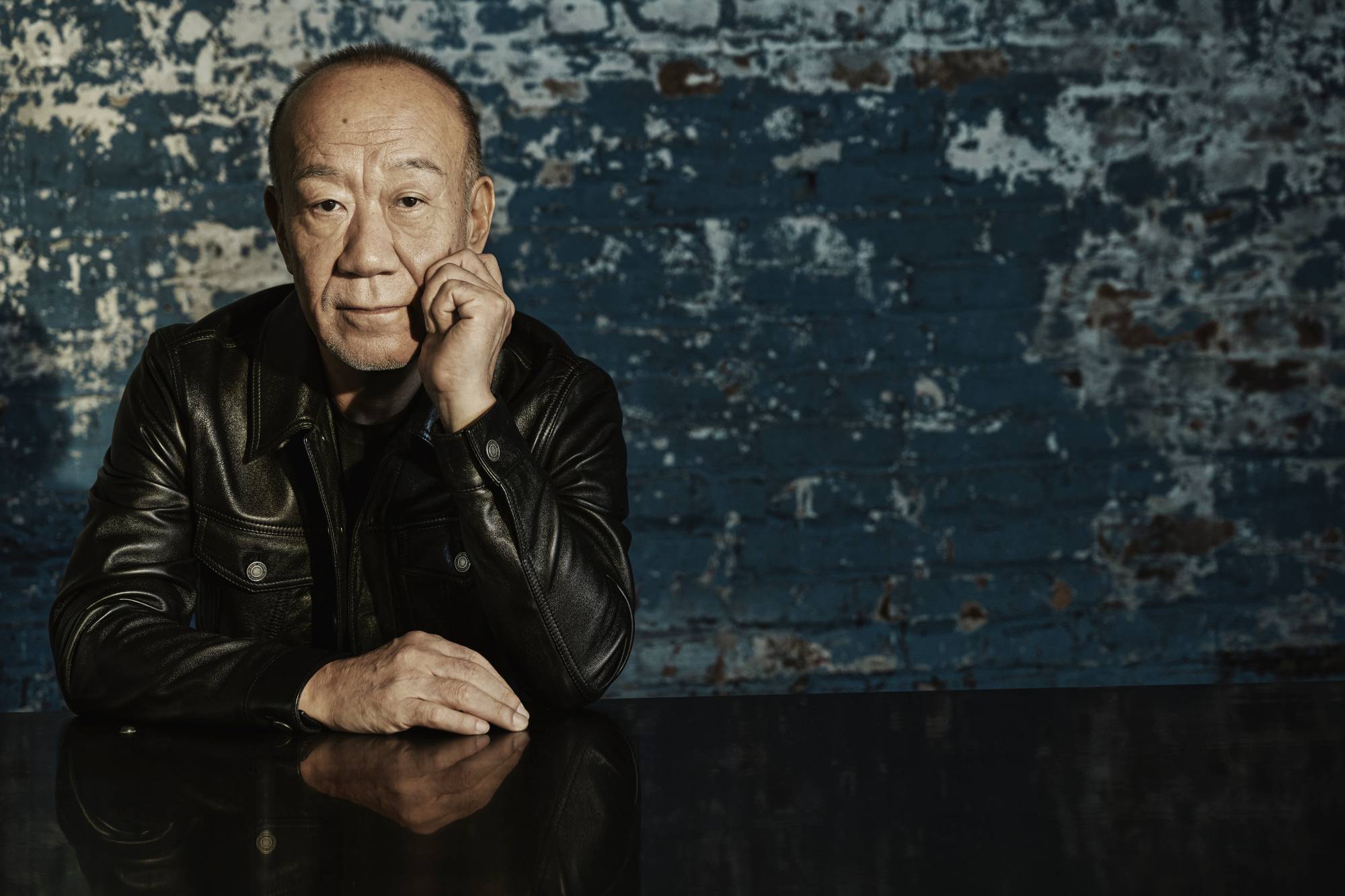 The best choice for music enlightenment

The first time most music fans came into contact with Joe Hisaishi's music was from Hayao Miyazaki's animation works, so this concert is naturally indispensable for music from Hayao Miyazaki's classic animation works. The repertoire of this concert has invited excellent composers to re-arrange the original music in a targeted manner, creating a version suitable for chamber music and symphony performances.

The soundtrack is elegant and easy to understand, and the melody gives people a unique emotional enjoyment. It is suitable for listening to all age groups, and different audiences can get a wonderful experience from it. It will definitely allow everyone to revisit the classics and further deepen their understanding of the master's works.

Zhongshi Tongying International Cultural Media (Beijing) Co., Ltd., the parent company of Zhongshi Philharmonic Orchestra International Philharmonic Orchestra, is an international performing arts and entertainment company specializing in domestic and foreign performances for nearly 20 years. It has its own offices in Italy, Germany, Poland and other places It has close cooperation with well-known symphony orchestras from various countries in Europe, and has rich global performing arts resources. 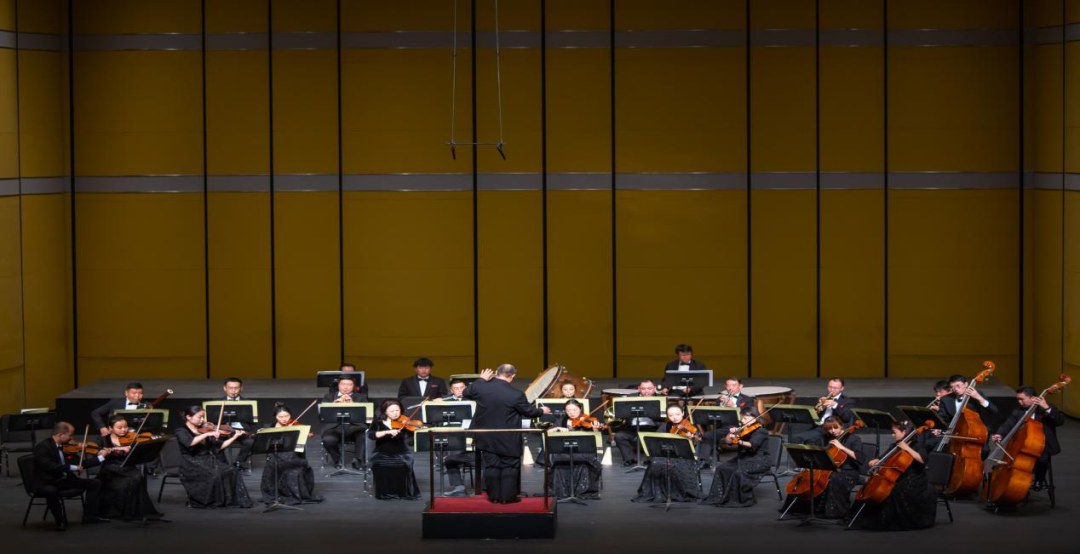 This is a powerful band that spans classical and popular, and integrates tradition and fashion. In music, it not only retains the classical style, but also adds the current popular elements. The ensemble plays in an eclectic form, full of youthful vigor and diverse repertoire styles. In the pursuit of a more transparent nature of music, the orchestra has keenly captured the emotional needs of people's soul resonance, and bravely started a new journey of cross-border originality and interpretation. 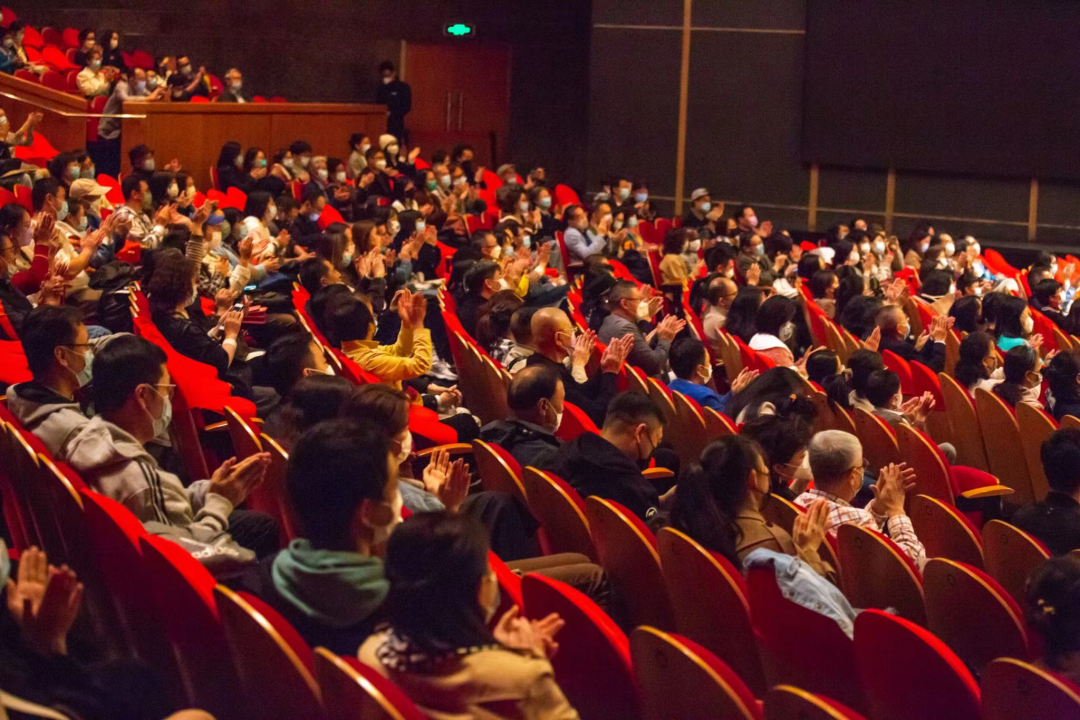 Castle in the sky

For countless anime fans, this animation may be the enlightenment of Ghibli.

In our memory, perhaps the theme song of the animation left a deeper impression on us than the plot. "Accompanying You" was composed by musician Joe Hisaishi. It is famous all over the world for its beautiful tunes that make people tearful and touching beautiful rhythms. It has been adapted into various versions and has become a popular film and television song. 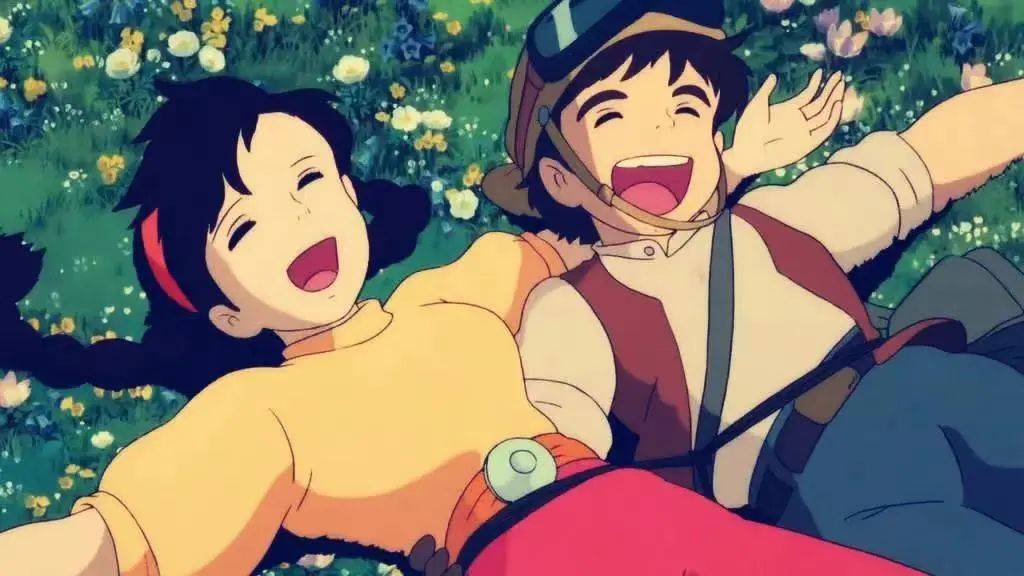 "Spirited Away" are very classic in both the theme song and the episode. This concert also selected several famous works from "Spirited Away": "Again", "Always With Me" ". 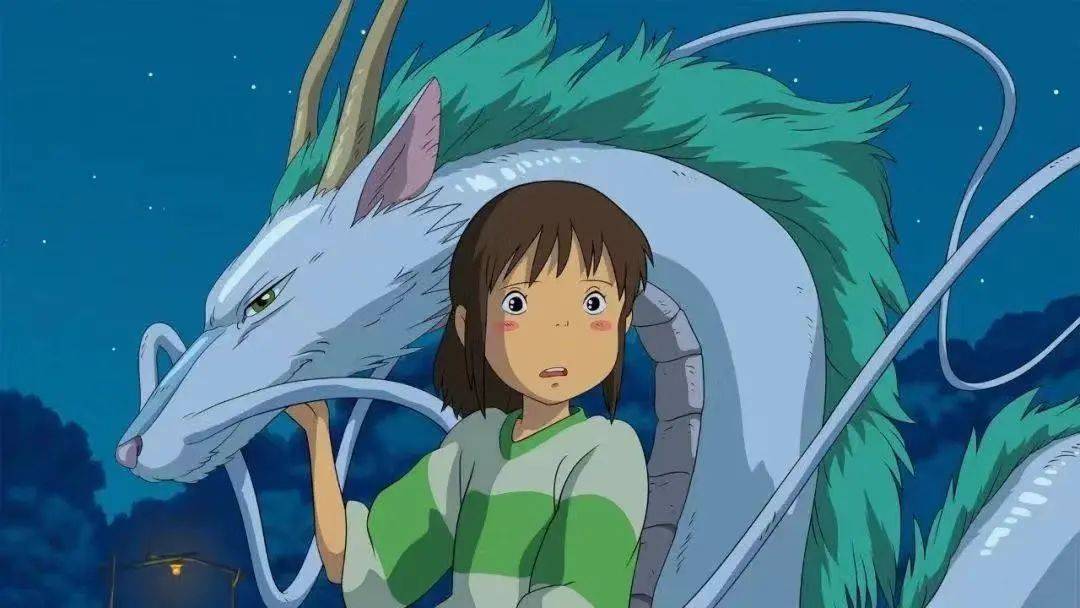 "In our country, there is a kind of magical elves, they are like our neighbors, they live and play around us. But ordinary people can't see them. It is said that only the innocent hearts of children can capture them. If you stop and listen, you can vaguely hear the sound of their running in the wind."

This is a legend that Hayao Miyazaki heard in his hometown when he was a child. When he was young, he also waited earnestly on the trail and searched among the grass. When he grew up, he devoted himself to animation production, and he always remembered the good time spent in the countryside and the dream weaved for children. Inspired by this emotion, "My Neighbor Totoro" came out. 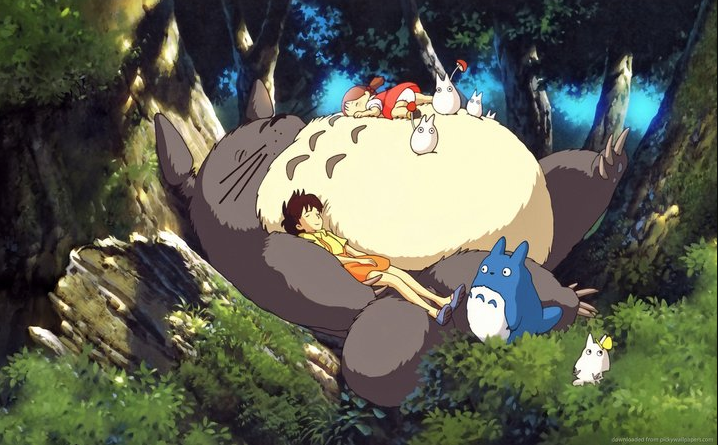 Ponyo on the Cliff

It has been Miyazaki's long-standing dream to create an animation with the theme of the sea, but the animation effect of the waves is very difficult to do, so this dream has never been realized before. Hayao Miyazaki had planned to change the way of animation production, so he had such an innovative idea: in fact, the sea is also a living body, and you can draw her eyes. This "Summer of Kikujiro" was shortlisted for the Palme d'Or at Cannes. It is a must-see movie with a Douban score of 8.8. It will be released in a restored version on September 25, 2020. Hisaishi makes the classic soundtrack awaken summer memories, interprets extreme warmth, and protects summer. The day is beautiful, as a precious appearance of the film's public release. 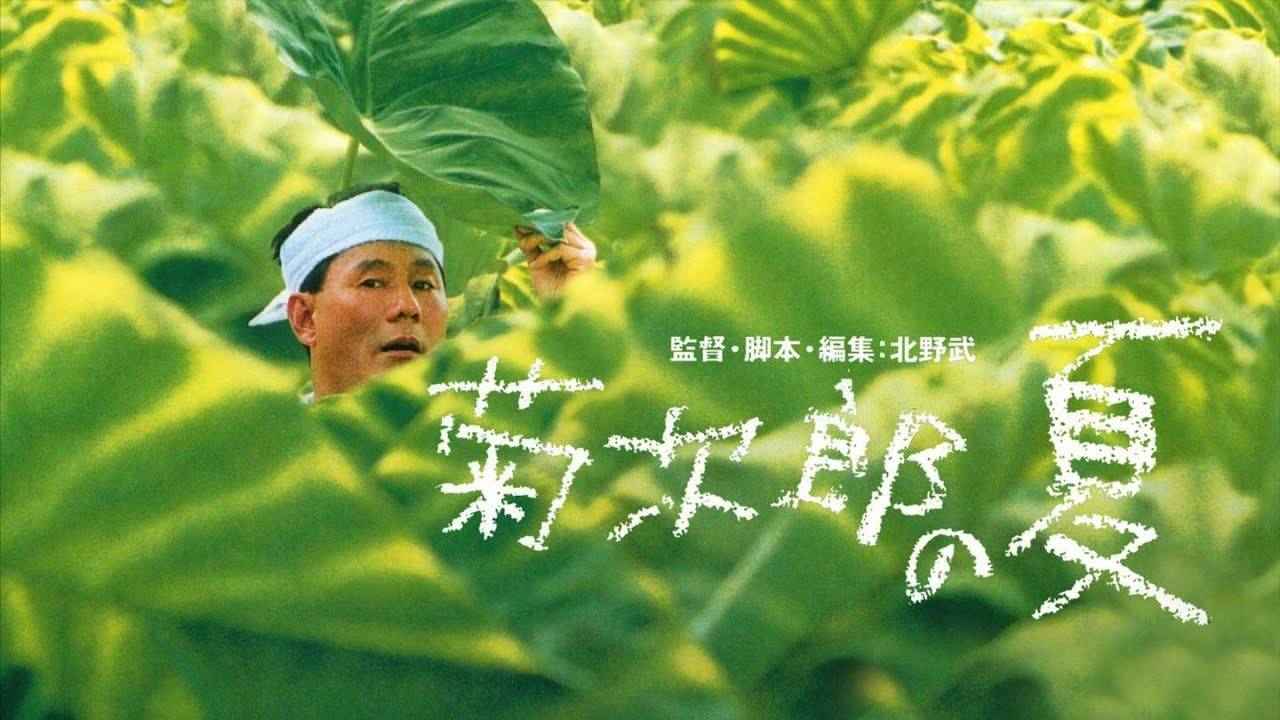 Spirited Away - Always With Me

"Witch's Delivery Service" - A street where you can see the sea

"My Neighbor Totoro" - The Wind Road

"City in the Sky" - Carrying You

"City in the Sky" - Hida's Determination

Howl's Moving Castle - The Promise of the World

"Nausicaa" - Nausicaa of the Valley of the Wind

Grave of the Fireflies - Lovely Home

*The actual repertoire and order are subject to the performance site