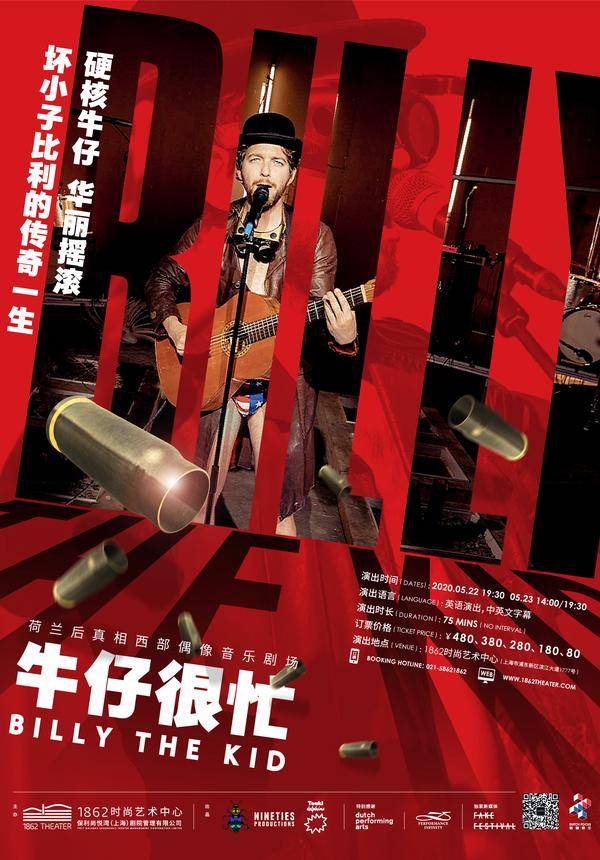 “An original look back at the life and heroism of Billy the Kid.” – Trouw 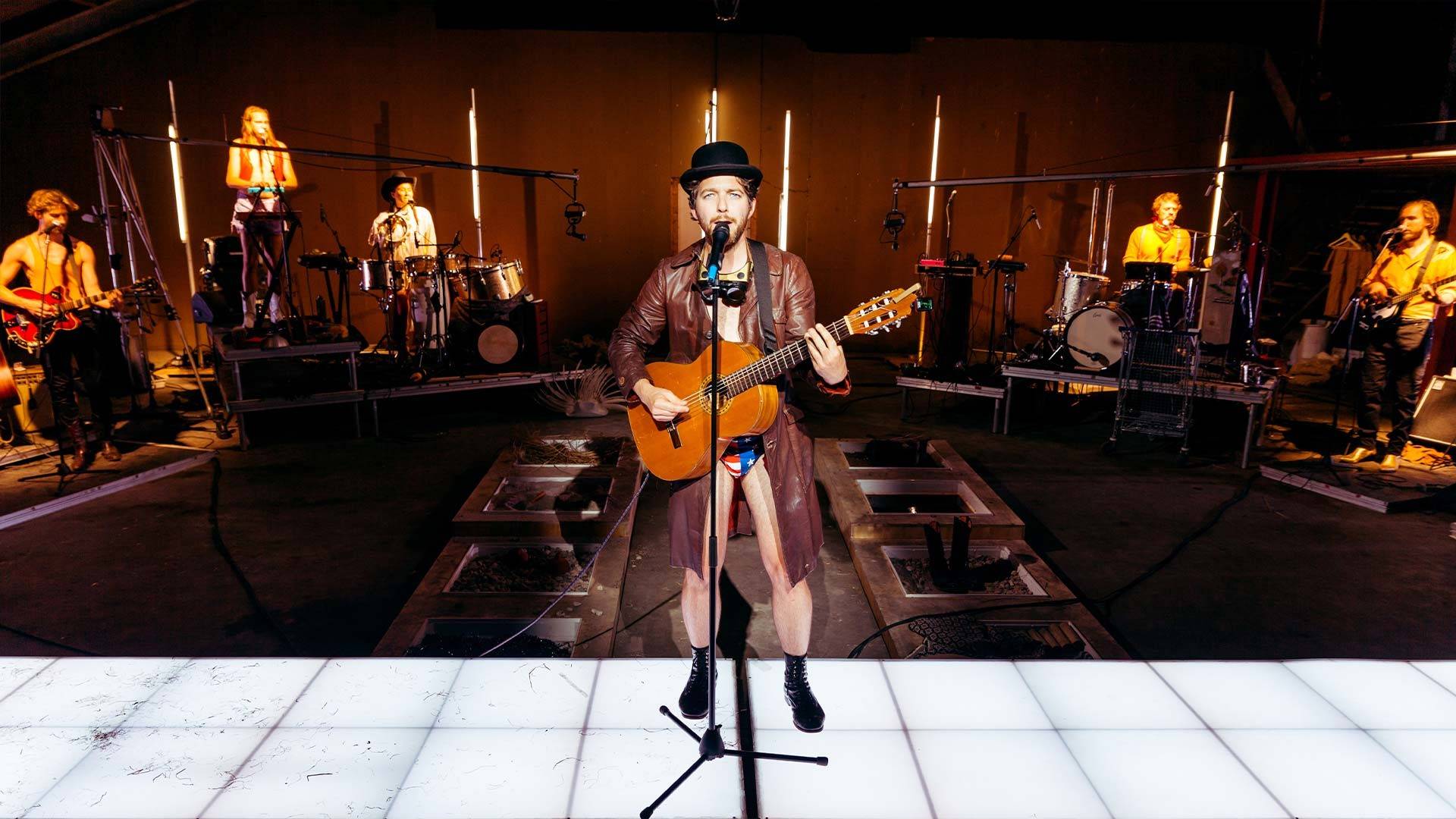 An international music-theater show about the American-Western icon, Billy the Kid. Billy gallops through many films, songs, biographies, and even scientific research. Was he a hero or a murderer? Still, nobody really knows who he was, who his consorts were, how many lives he took, why and how he met his own end or the extent to which his whole story is a myth.

Society’s image of Billy the Kid has outgrown the realities of the historical figure, and with that, he has outgrown the truth. In this performance, Touki Delphine and Nineties Productions researches the concept of truth in our post-truth era. Twitter and facts are equally truthful, myths have become the truth and the truth is constantly mythologized. Not only Billy, but the truth itself will be put to trial. 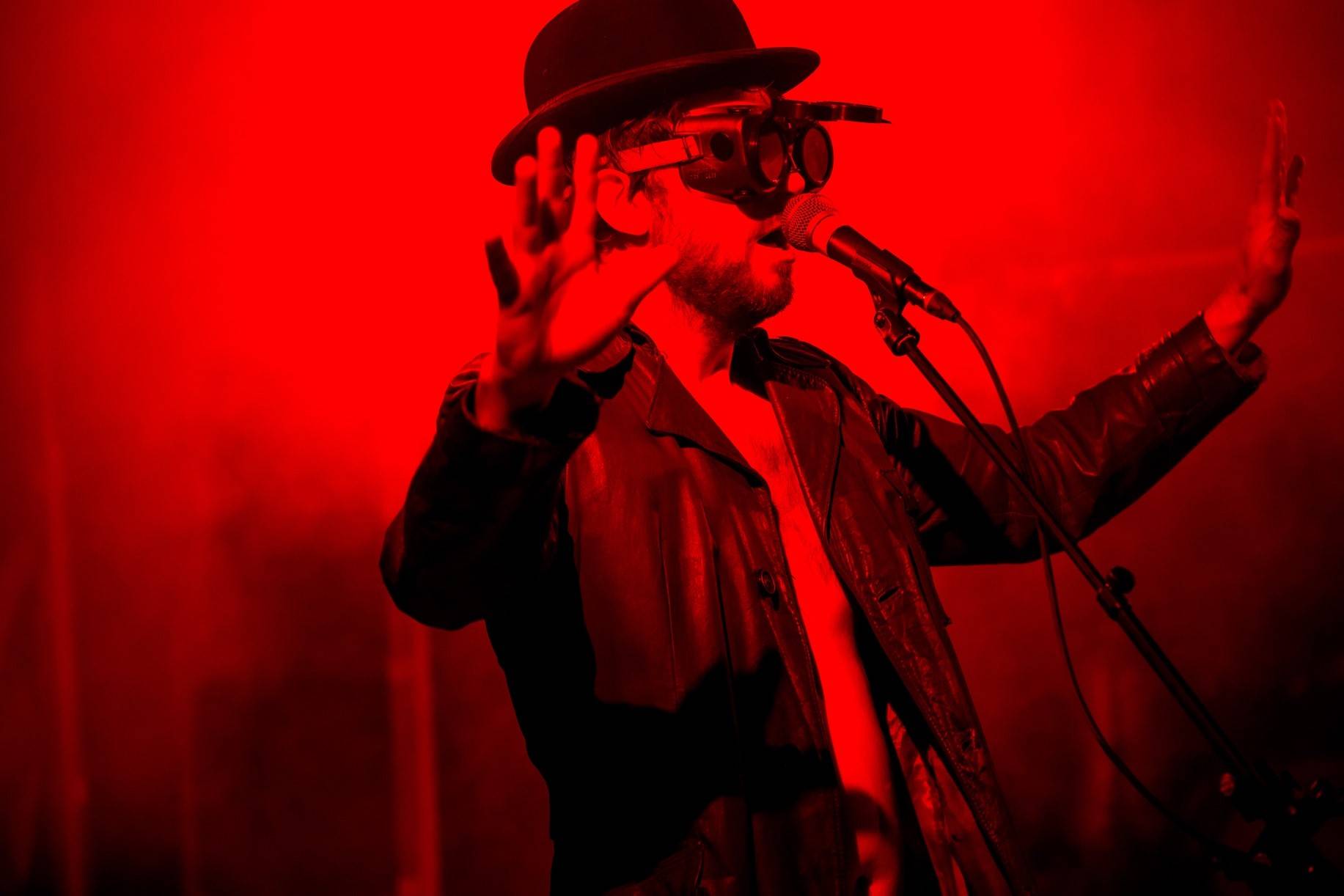 Music-theatre company Touki Delphine embraces the trying human and is a stark advocate for the ordinary human being, the amateur philosopher or the housewife. We see poetry in the trying man. Assuming the good intentions of most people, we concentrate on the most ordinary everyday actions. We relate mostly to artists like Michael Johansson, Marcel Duchamp or David Byrne who take everyday objects or scenes as their inspiration.

The Nineties creative team consists of three theater-makers, all born in the eighties and raised in the nineties. The team formed through a love of the same subjects and a fondness for making theater for a new audience in various, often atypical locations. Through their shared vision of a new form of collaboration, the nomadic theater collective Nineties was created. 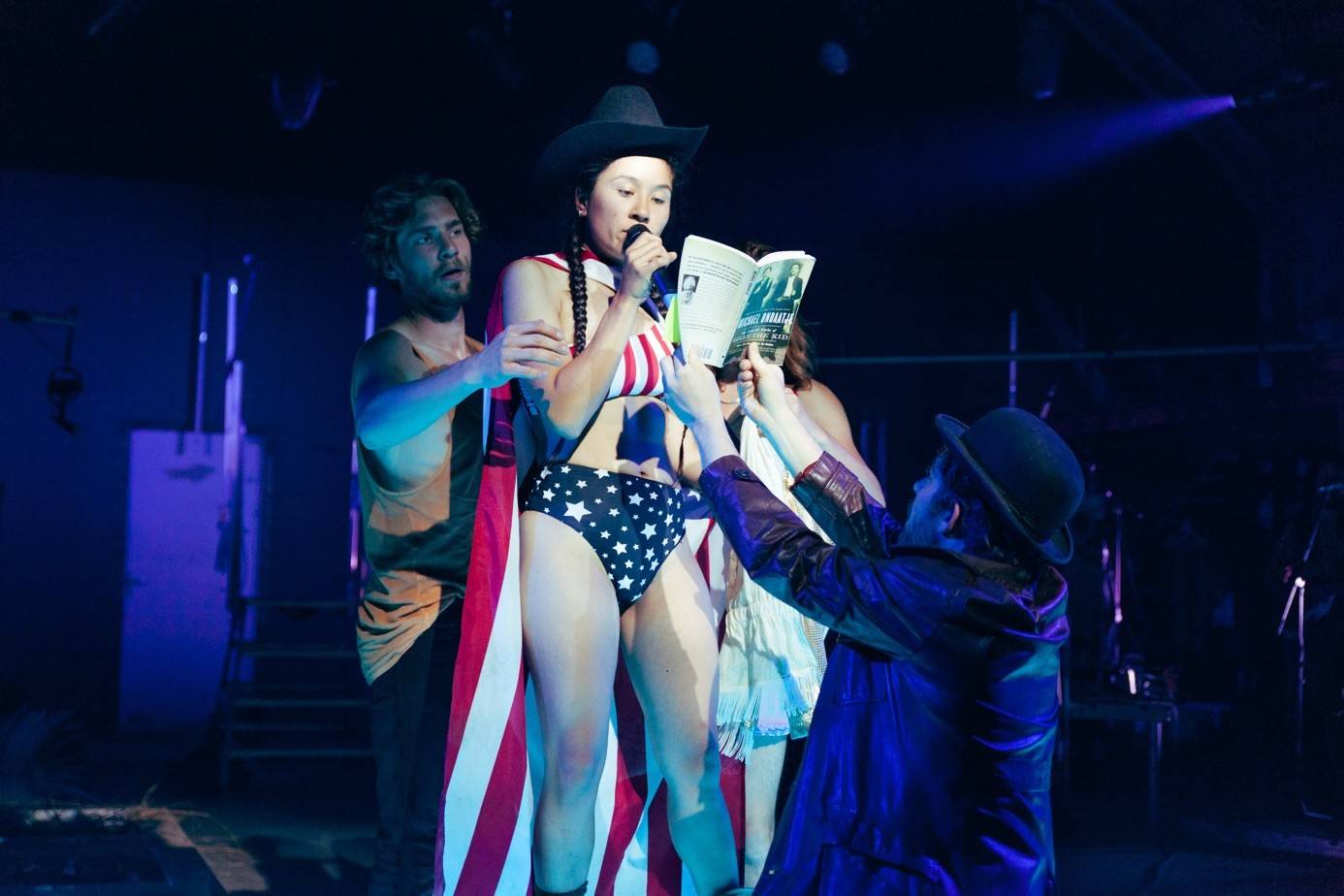 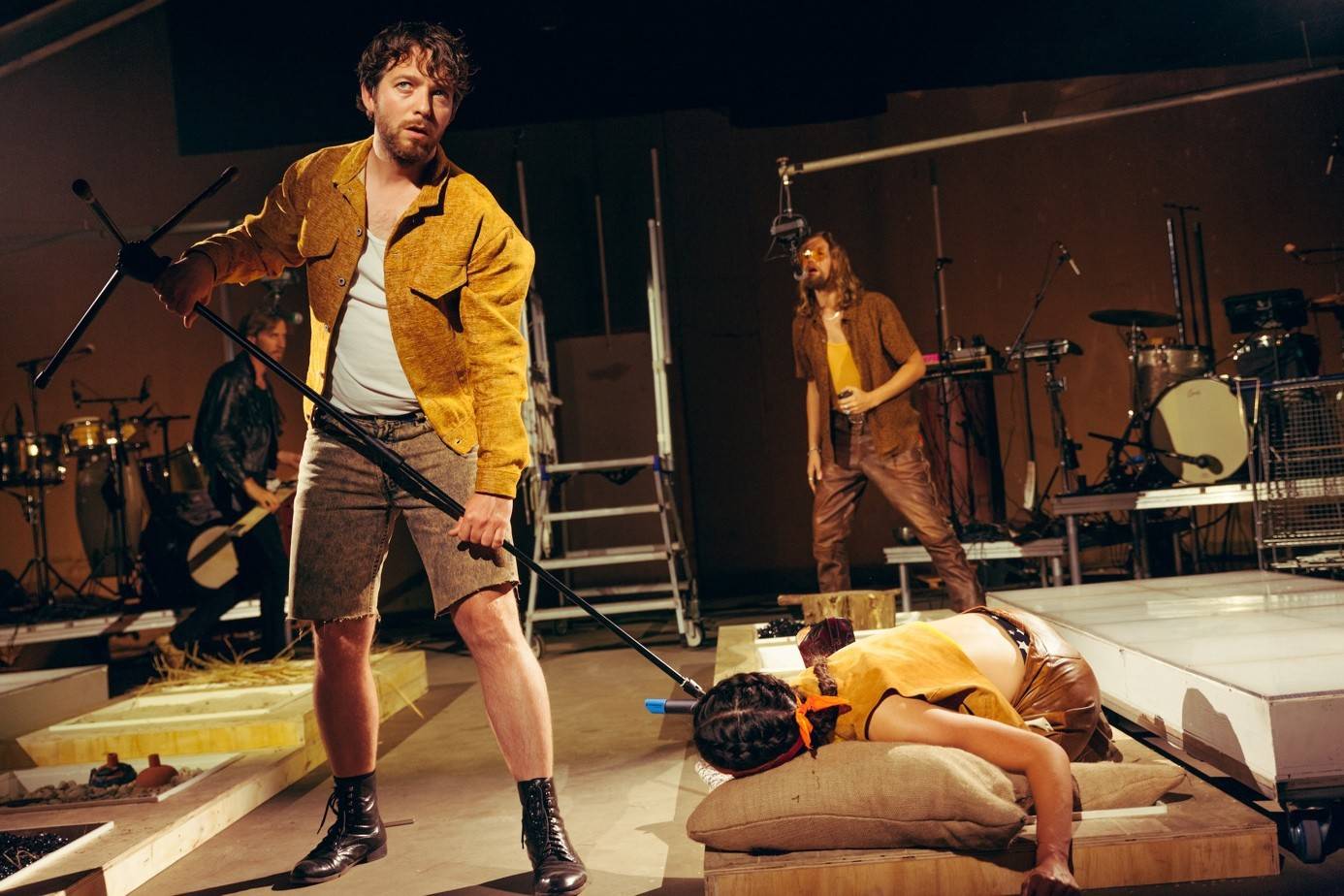