A tribute band, rekindling the passion of the years Not only a band, but also a classic melody

It represented an era,

Every song of BEYOND

All resonates with the soul

There are thousands of songs in the world

There is no more Huang Jiaju in the world!

On December 28th, we will pay tribute together at the Yihai Theater!

with over 100 performances in 8 years since its establishment! 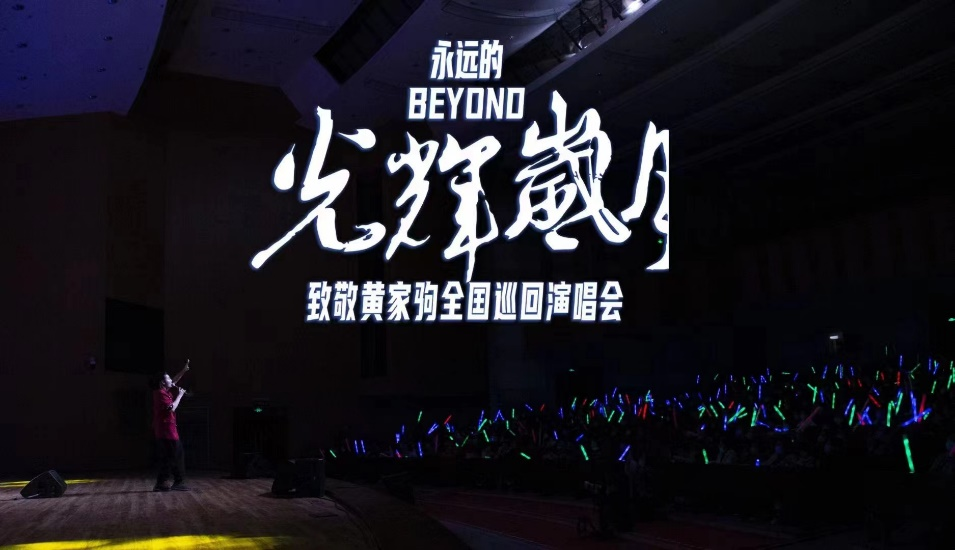 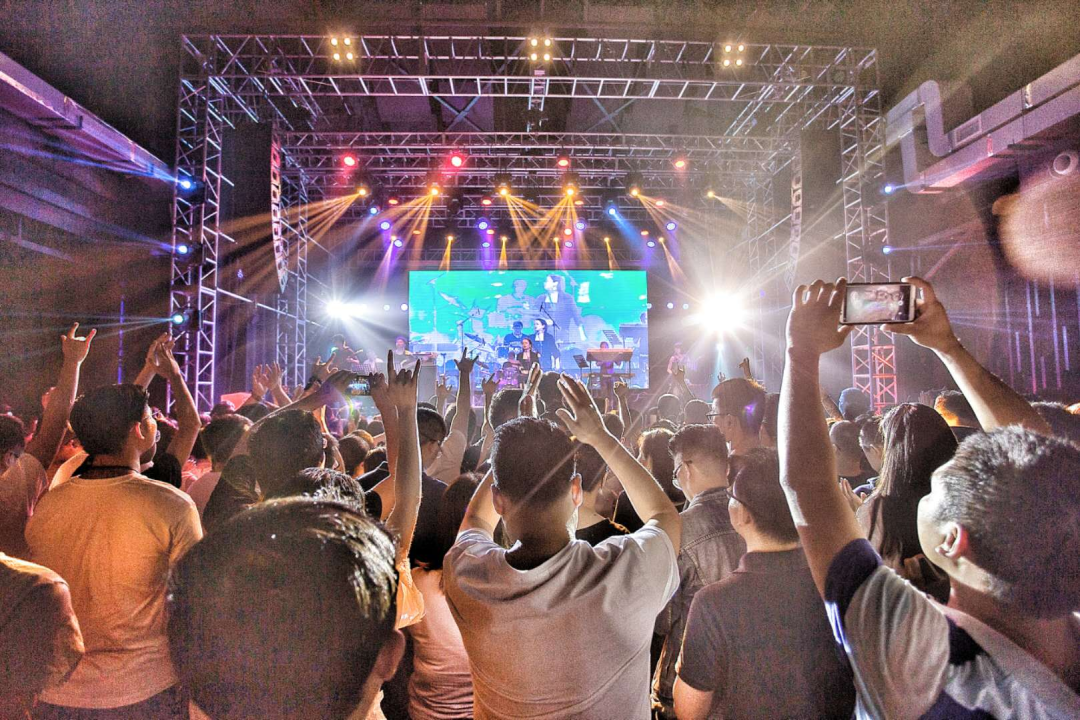