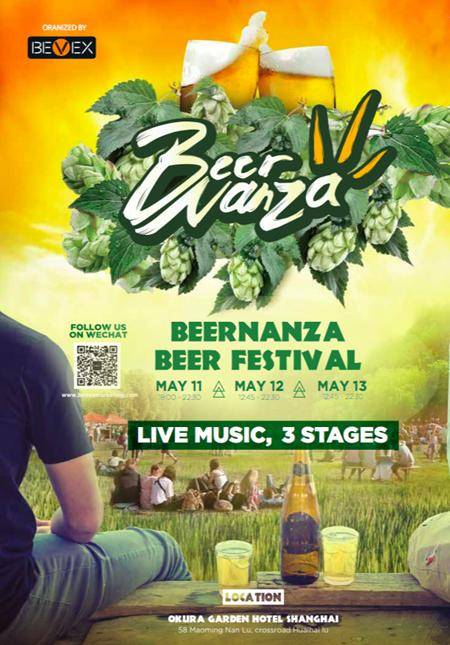 - Instant Confirmation
- Show Mobile or Printed E-ticket
- Fixed Date Ticket
- No Cancellation
Beernanza beer festival, organized by Bevex, returns to the city for its fourth edition on May 11 - 13. This is Shanghai’s biggest beer festival with more than 150 craft beers from China and around the world. The event will take place in the Okura Garden Hotel right in the city center. There will be 3 musical stages playing salsa, EDM, reggae, rock and roll, and country music and more. With over 40 live bands, and live circus performances, the entertainment alone is enough to draw a massive crowd. The event will feature Italian, Turkish, and American (including south American!) food. Most importantly, there will be specialty craft beers from Australia, Belgium, Germany, France, America, and China and more for you to enjoy! 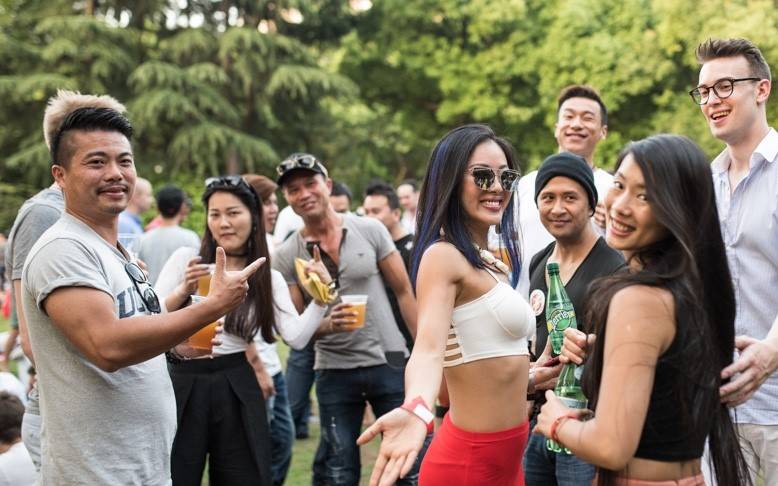 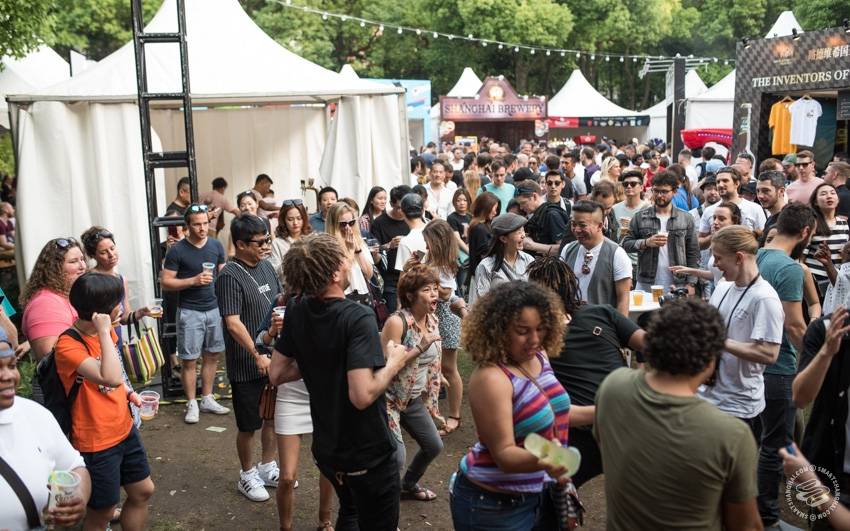 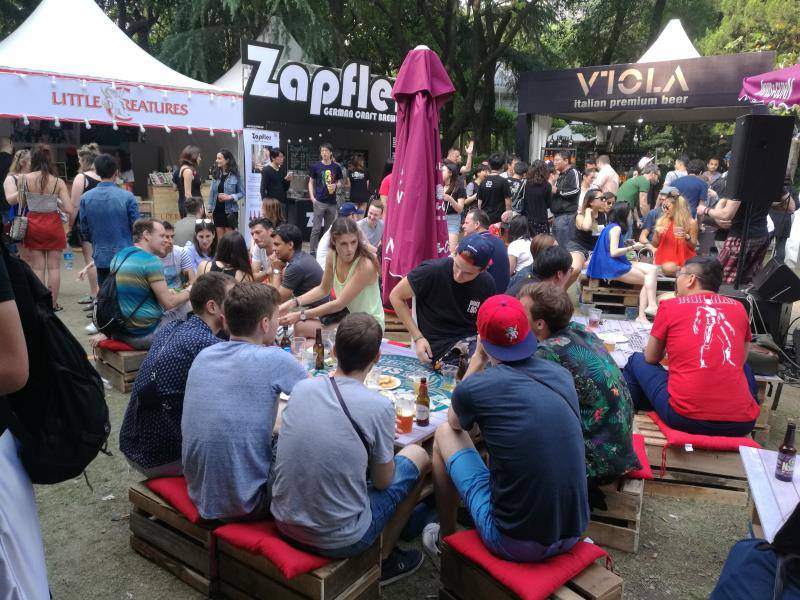 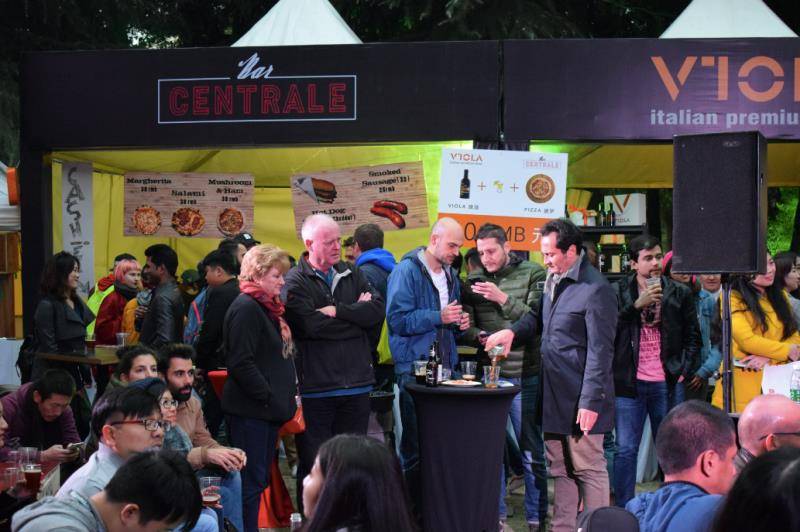 Coming from the largest hop-growing region of Hallertau in the Bavarian town of Wolnzach, the Hopfenverwertungsgenossenschaft will hold FREE masterclasses to teach you more about the magical beer ingredient that is HOPS! 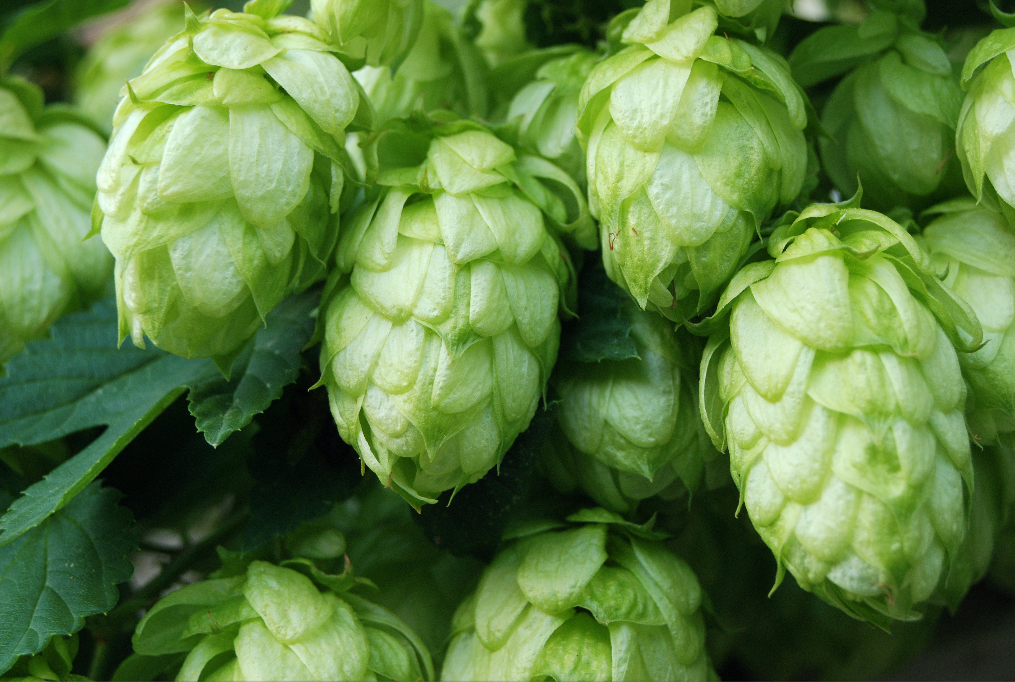 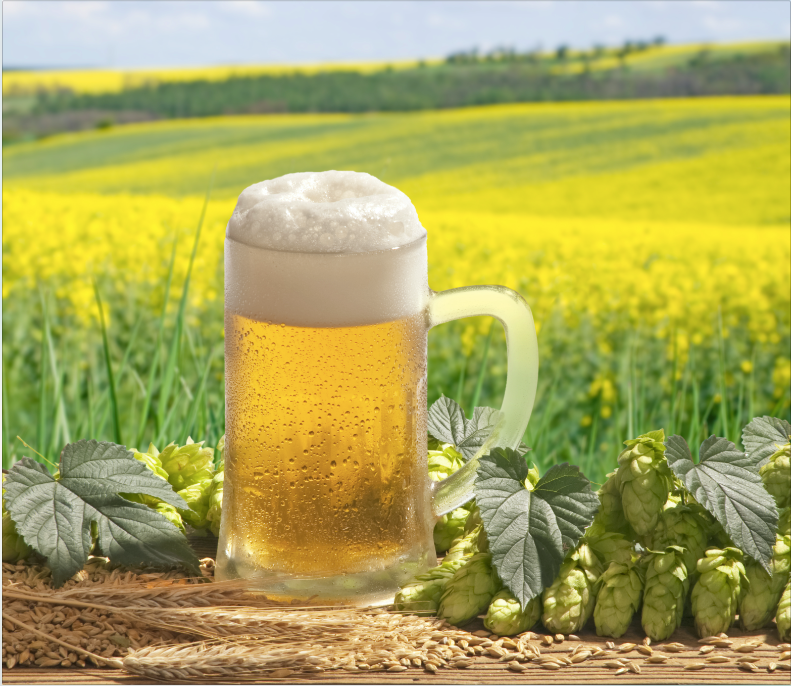 Opportunity to brew your own beer!
If you’re interested in brewing your own beer at home, you should definitely join the homebrew class, which will be conducted by the Shanghai Craft Beer Association. No prior beer knowledge needed, as this is an introduction to beer brewing taught by two professional brewmasters! You will need tickets to attend this class! 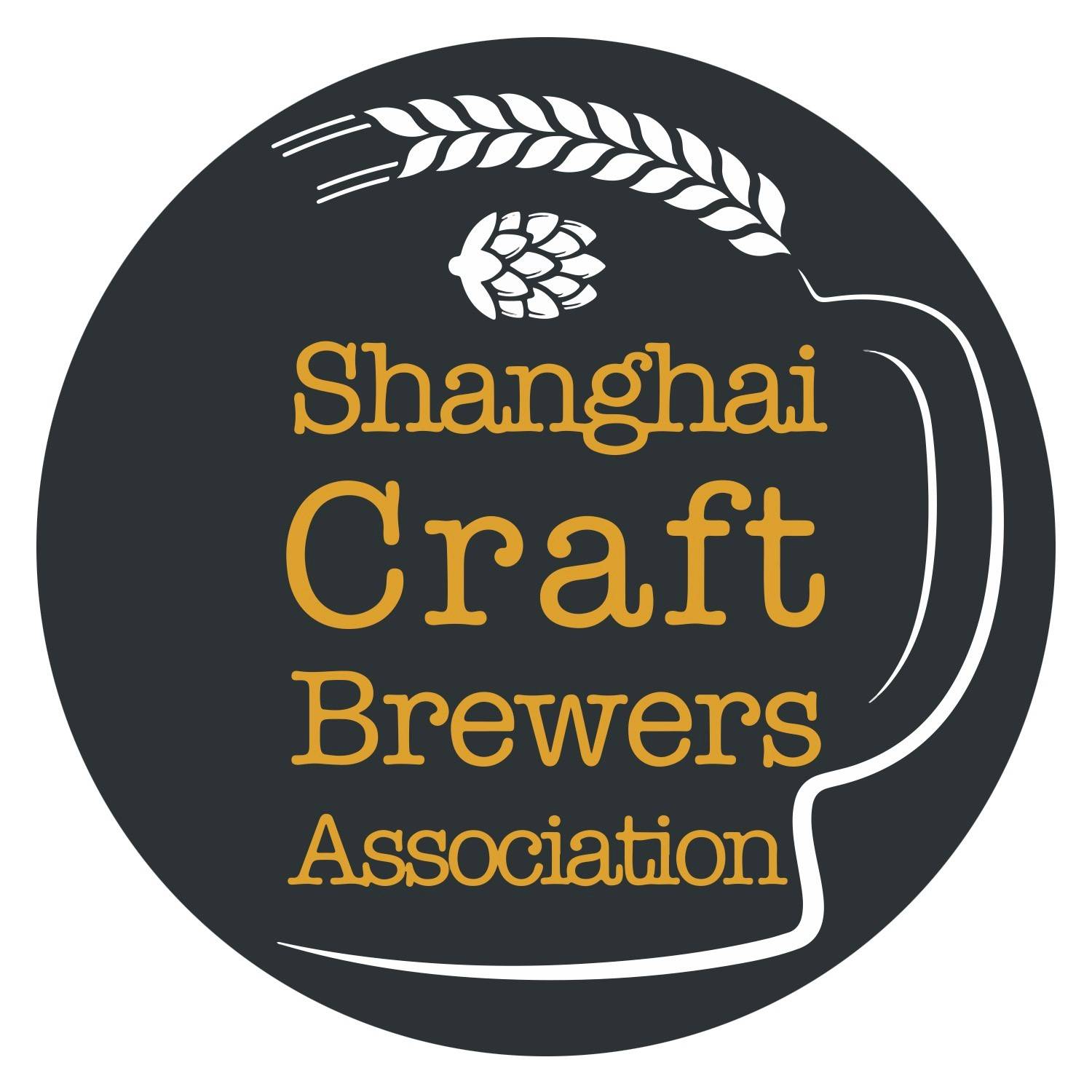 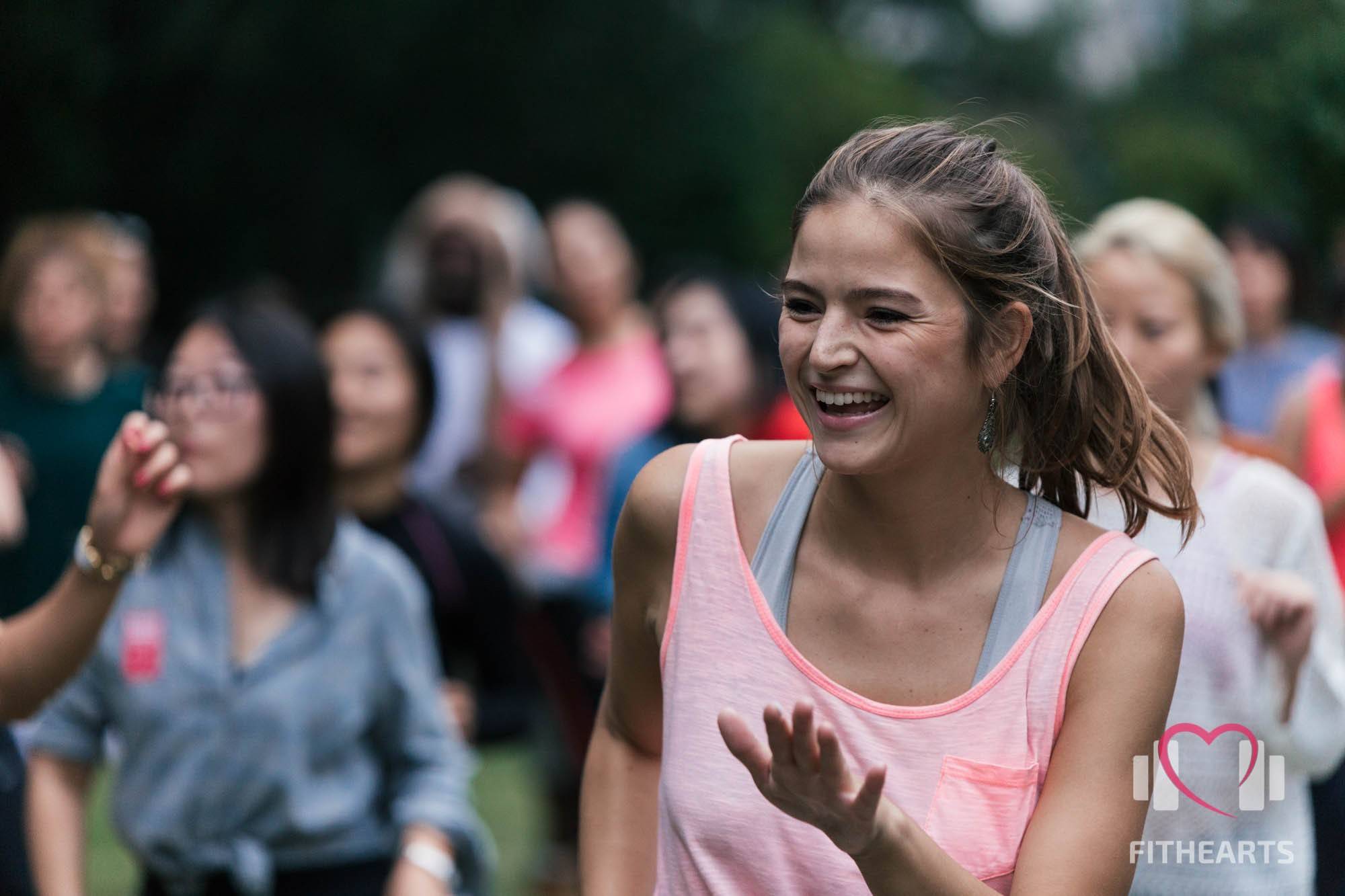 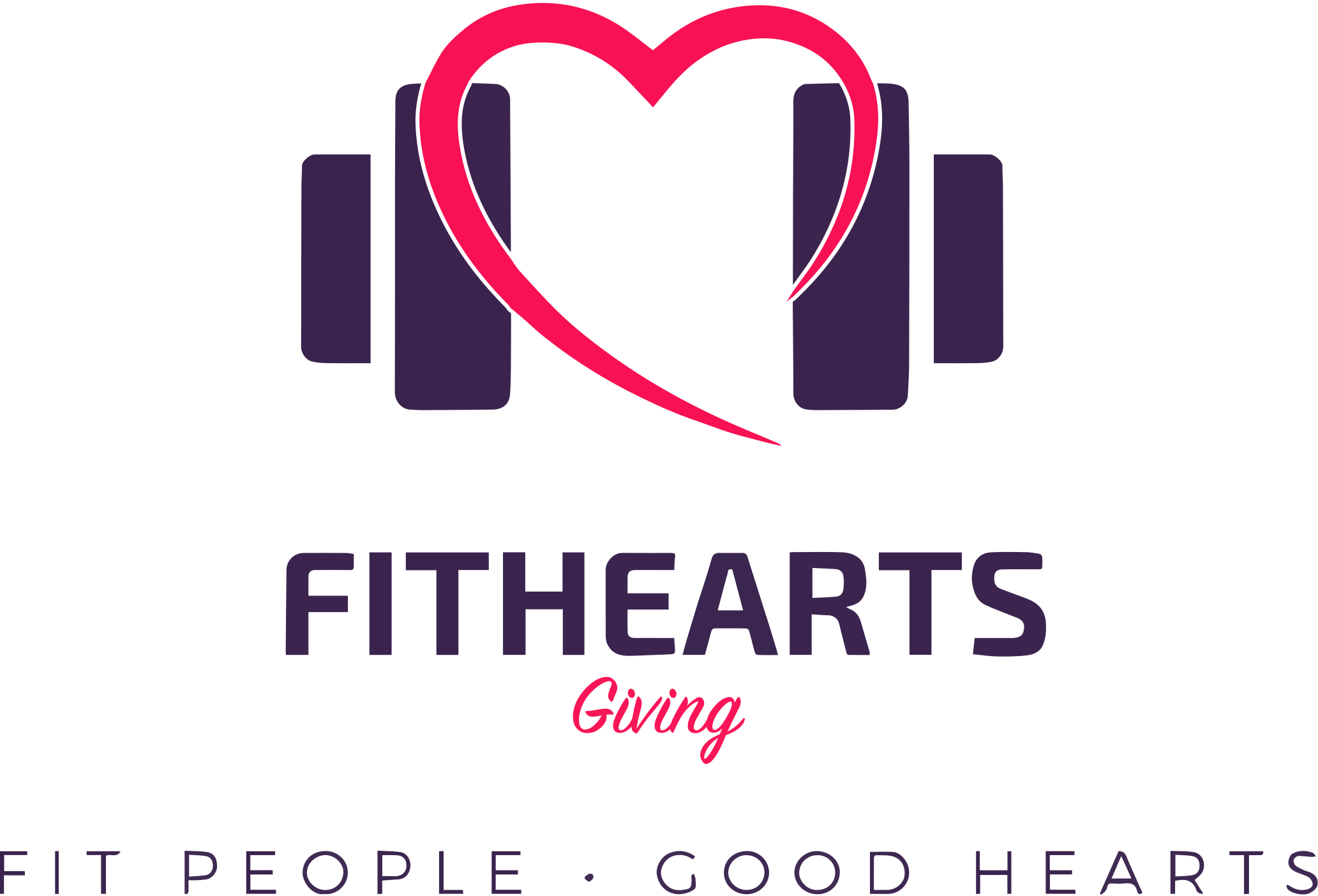 Come and sweat out the beer
It's no secret that beer packs a bit of a calorie-heavy punch, so why not join the live fitness classes running throughout the festival! Fithearts are organizing Zumba, Hip Hop, Insanity Hiit and Fit boxing classes so you don’t have to feel bad about drinking all that scrummy beer.