- Receive Tickets via Express Delivery
- Children Under 1.2m Not Permitted
- Show Lasts 80 mins
- All Attendees Require a Ticket
- No Cancellation
Batsheva Dance Company has been critically acclaimed and popularly embraced as one of the foremost contemporary dance companies in the world. As Israel's biggest company, it maintains an extensive performance schedule locally and internationally with over 250 performances and circa 100,000 spectators every year. 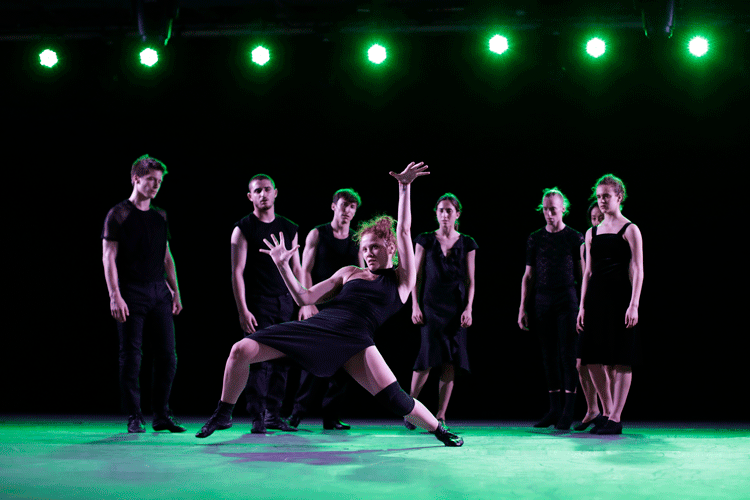 Venezuela by Ohad Naharin won the Grand Prize for best dance performance of the year from the Union of French Critics on June 21st 2019. These prizes are awarded annually by the Union of French Critics for best theater, dance and music performances.
The Jury announced their choices in a special press release: "Ohad Naharin's Venezuela conquered the critics… In Venezuela we find the entire vocabulary of the choreographer, performed by the dancers of Batsheva Dance Company who all have an incredible ability to adapt to the style of the master, powerful and bursting with energy." 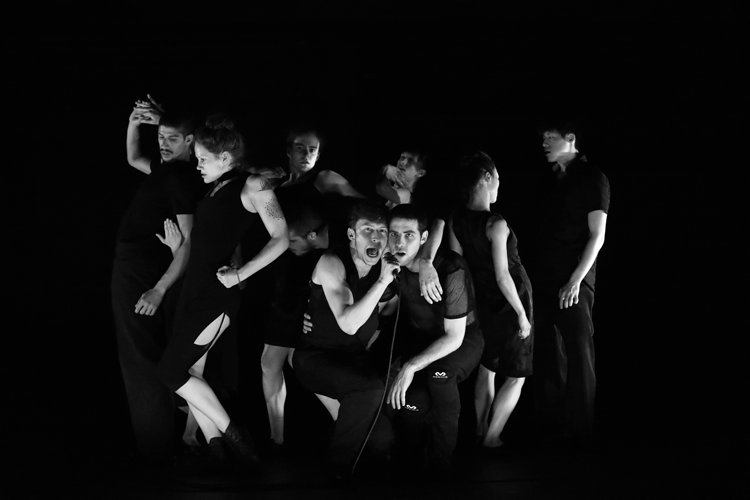 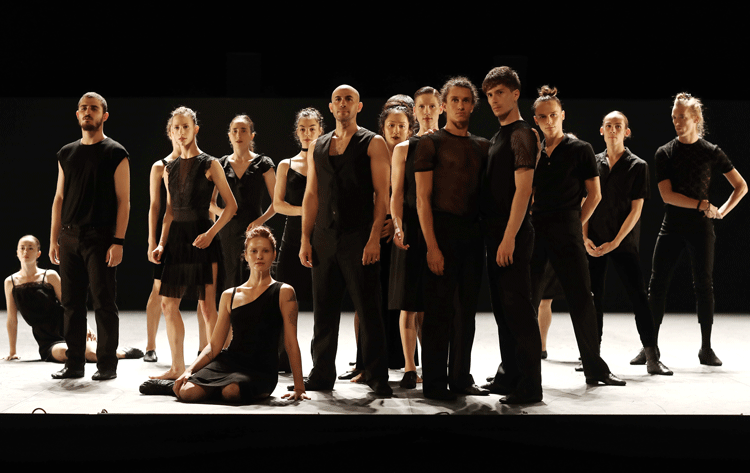 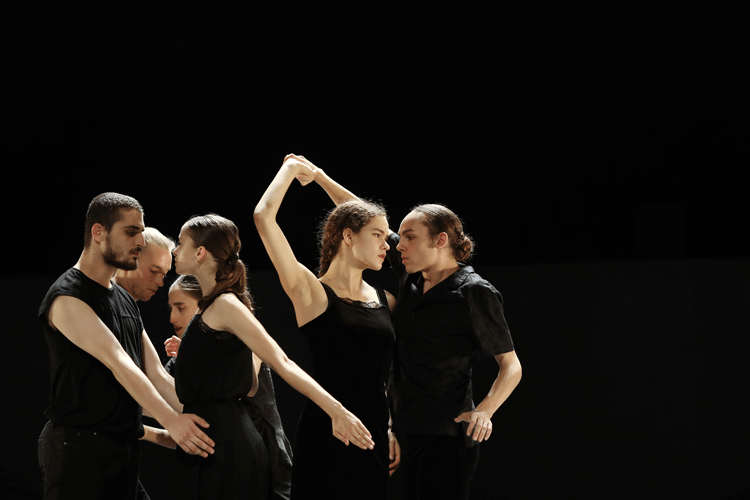 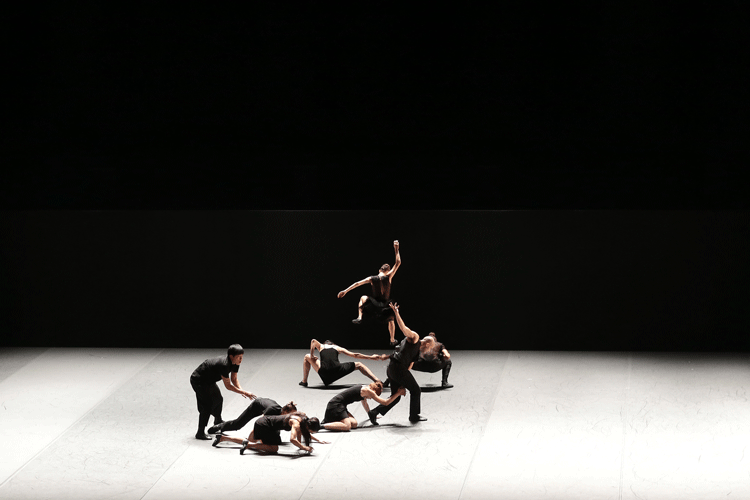