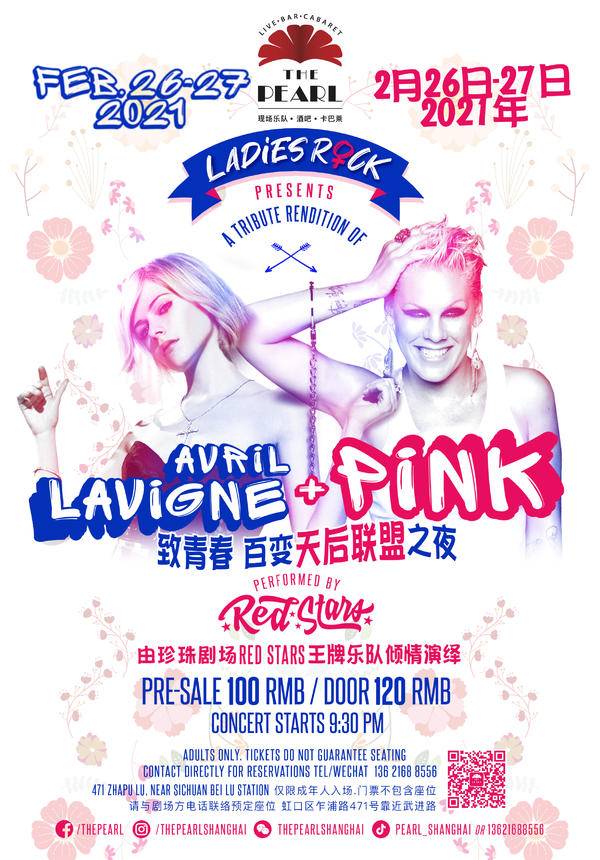 Women have been challenging the dominance of men in rock over the past several decades. They have proven themselves capable of rocking as hard as men and in their ranks have a number of gifted songwriters and musicians. The Pearl is excited to bring you an evening dedicated to Ladies Rock and those that love their music with a tribute rendition of Avril Lavigne & Pink. 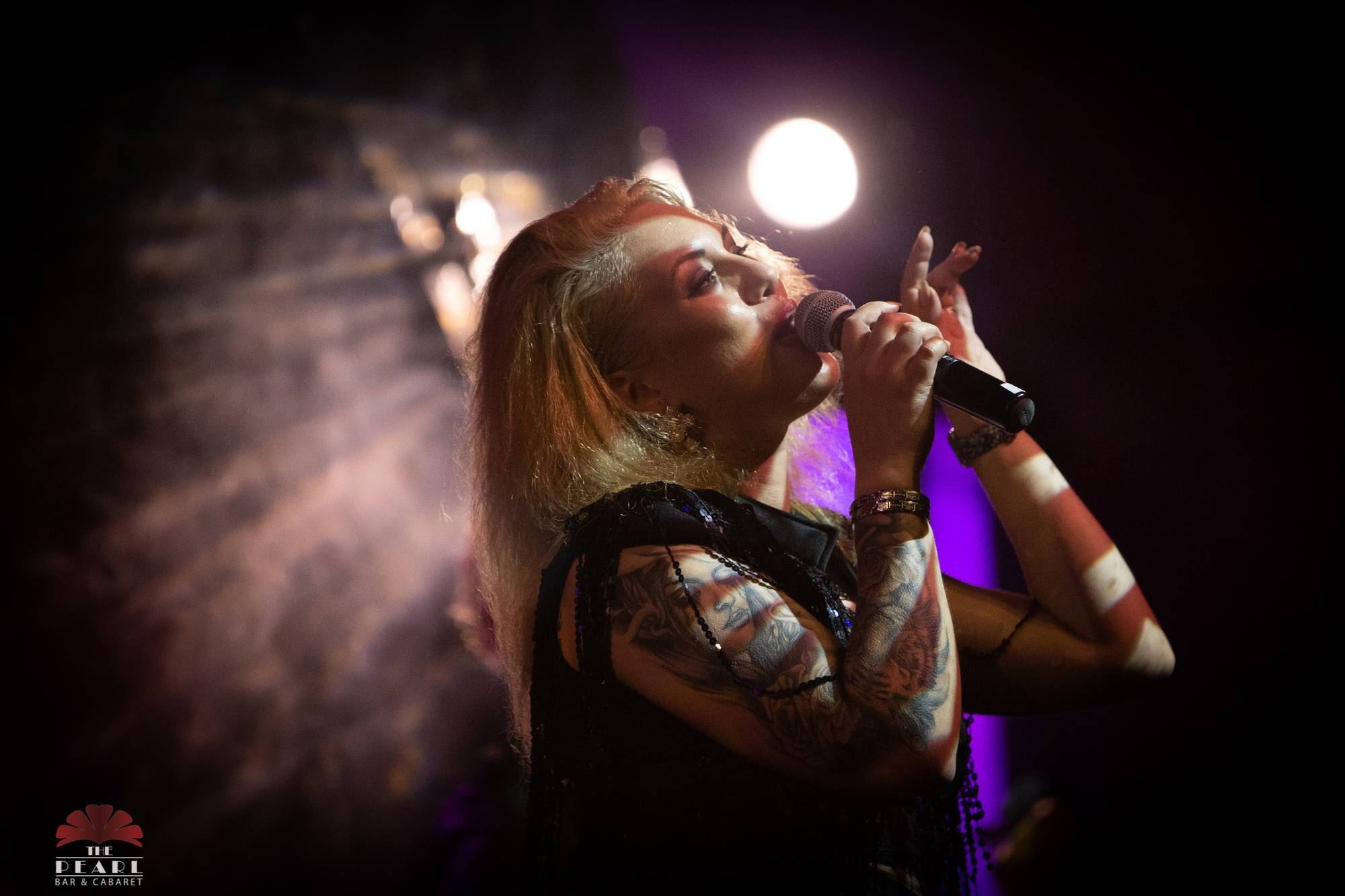 Avril Lavigne burst onto the scene in 2002, with her infectious brand of rock punk. On stage, she is known for playing shows unapologetically with rebellious abandon. She scored a No.1 hit with the single "Complicated"; a catchy tune detailing the difficulties found in most relationships. For more than a decade, she enjoyed great success with hits such as “Sk8er Boi” and “I'm With You.”

Pink made pop rock music edgy with both her lyrical content and high wire theatrics during live shows. She is a fearless crusader in raising the awareness of the contribution women have made to the music scene. Known for hits such as “There You Go,” “Raise Your Glass” and “What About Us”, she is known for putting on great shows. 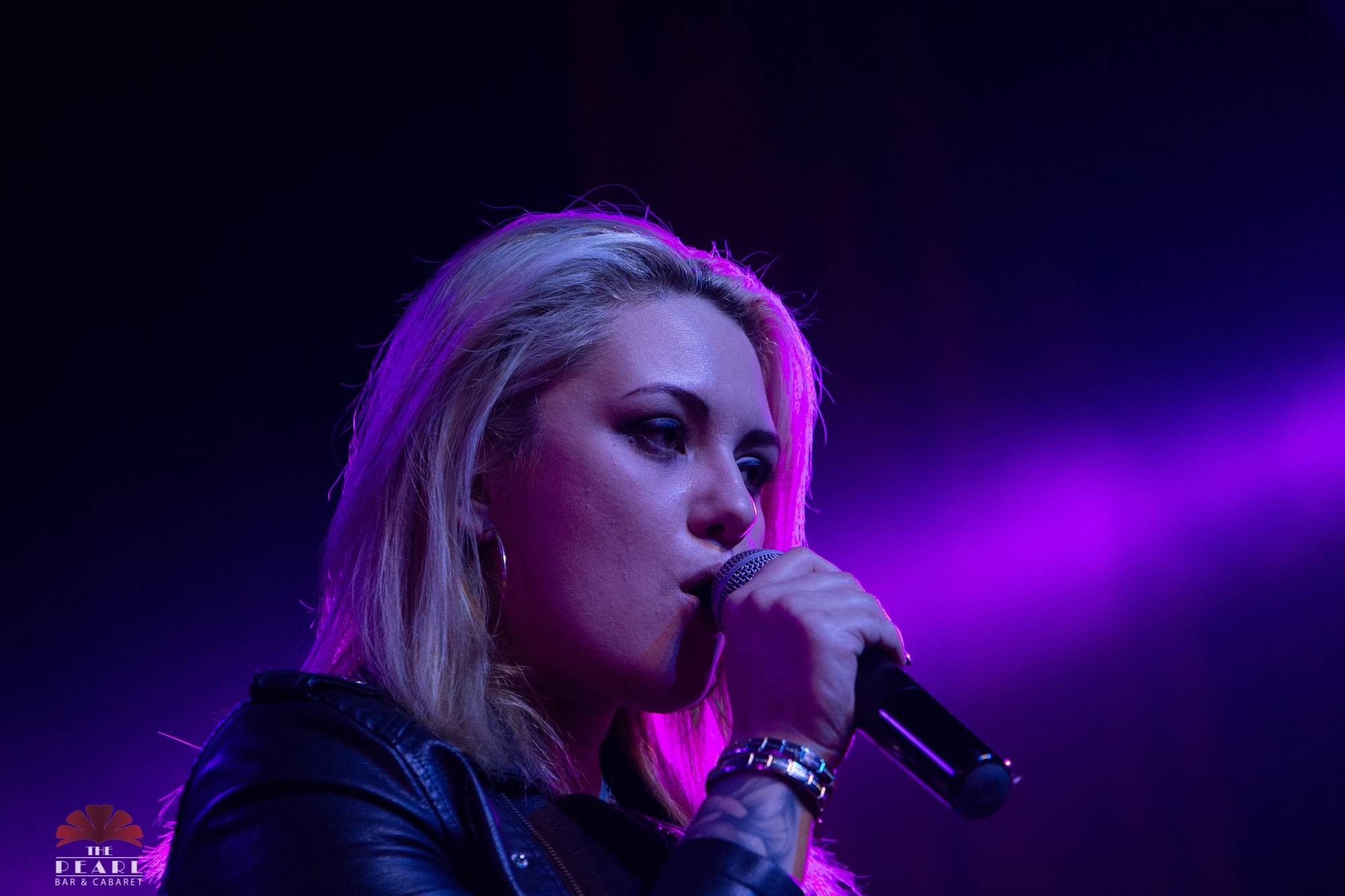 Just like Avril and Pink, the Pearl is also known for the quality of their live concerts and this one is no different. Come celebrate these ladies of rock performed by the Red Stars band as they deliver the hits. Chef Baidas will do the same by preparing some delicious eats to go with this infections brand of pop, rock and punk music.

Don’t be left out in the cold for this one as the ladies that rock take over the Pearl for two rocking nights in February! 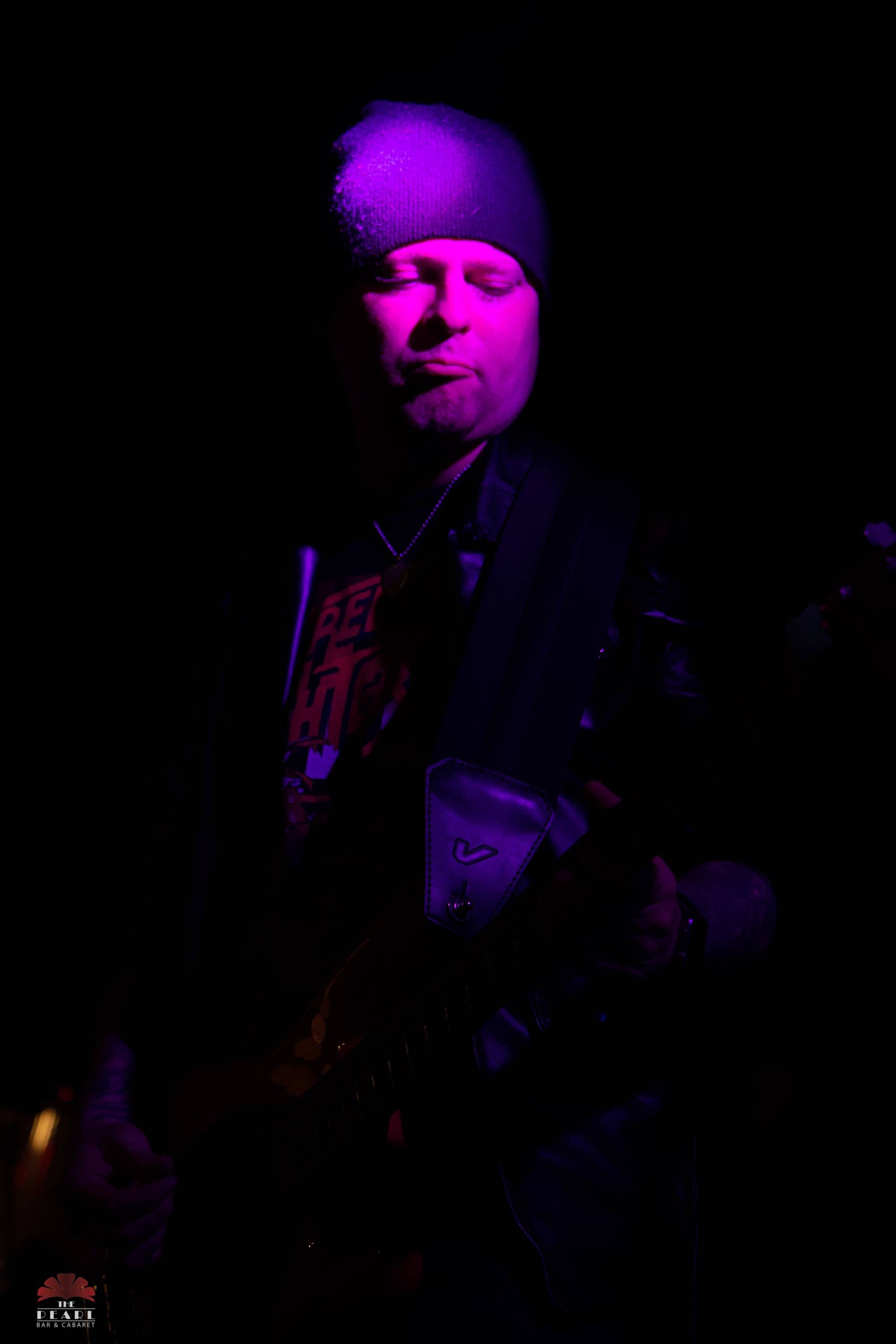 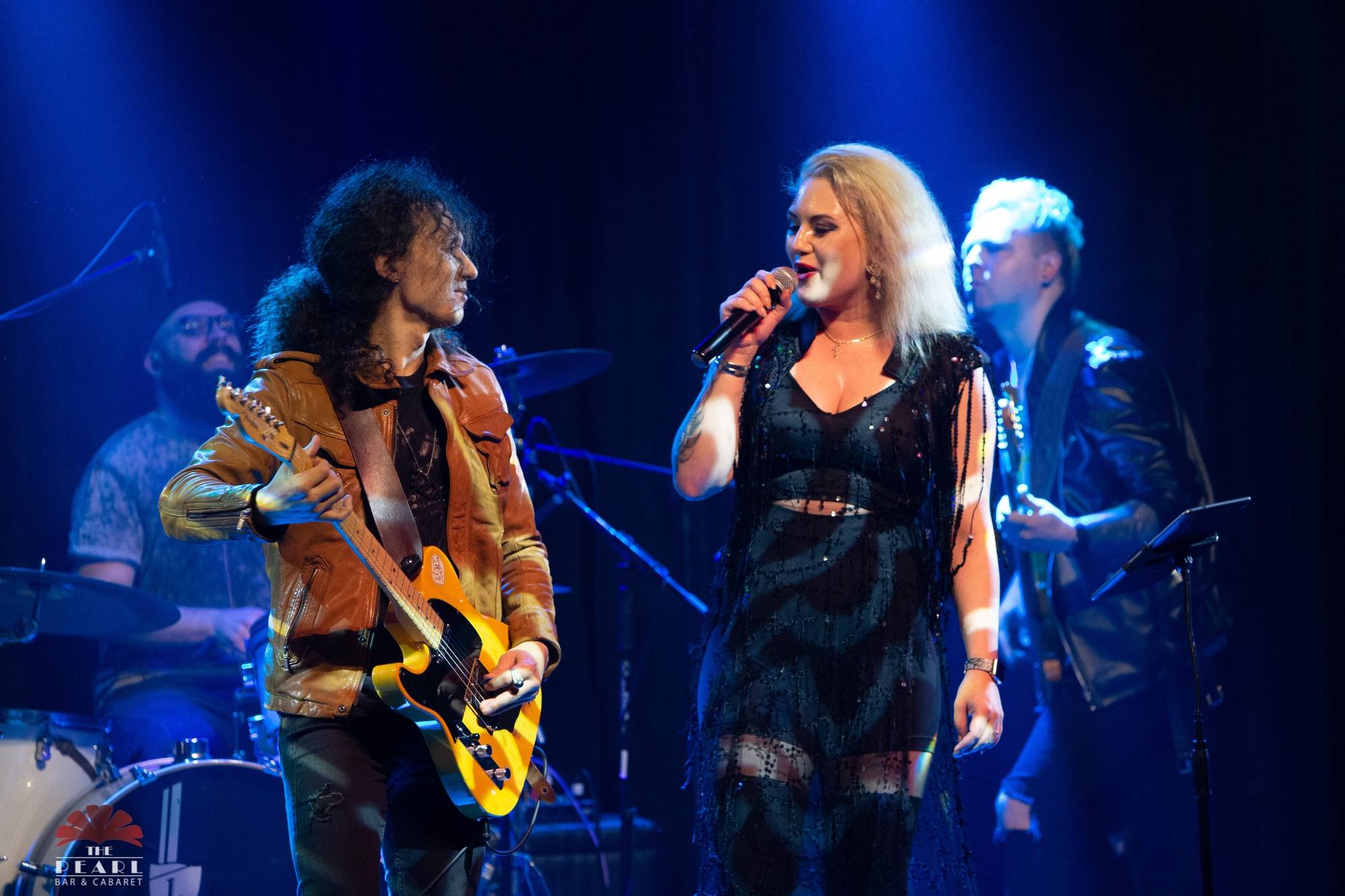 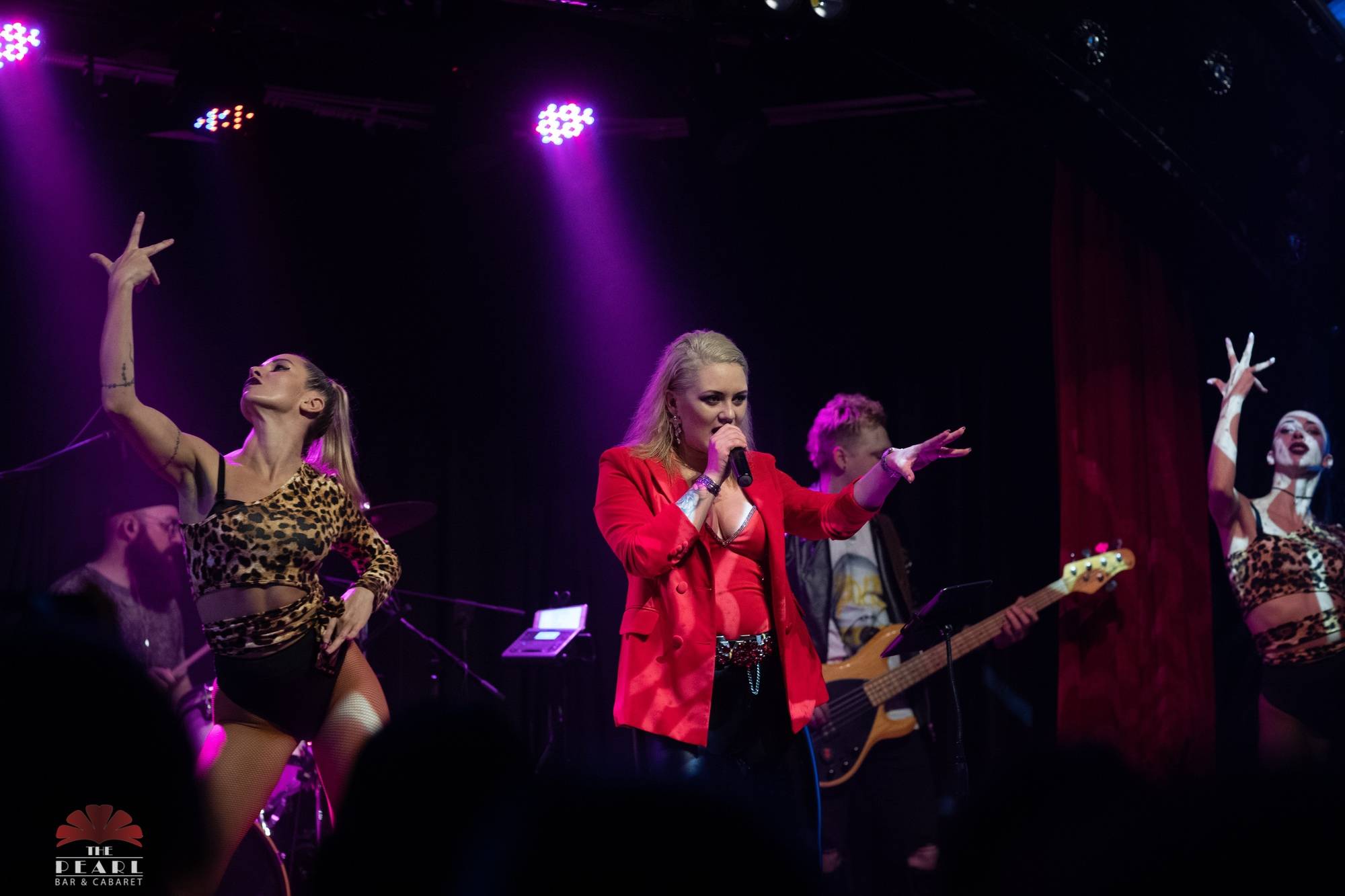 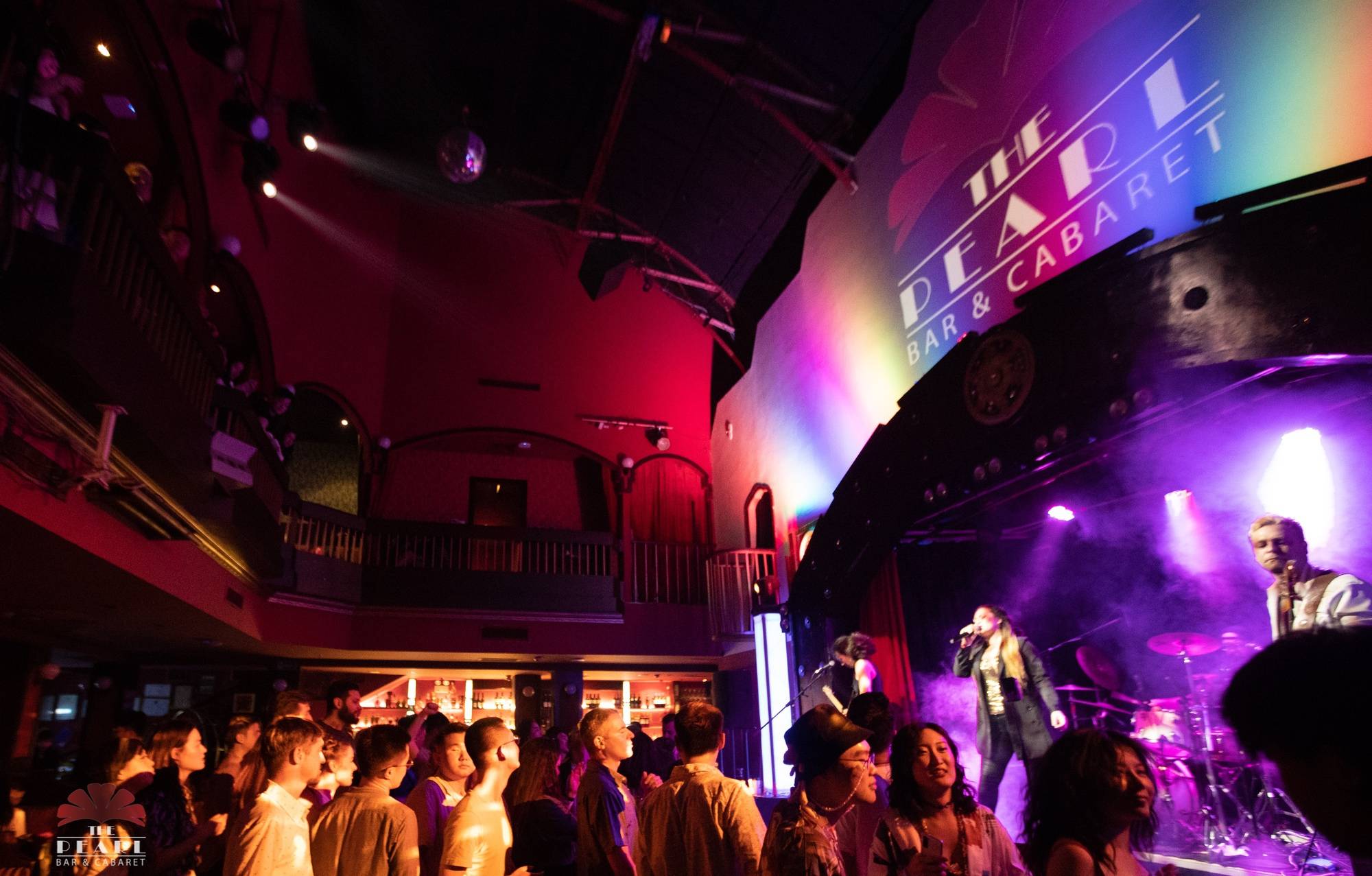