It is the first time for Shen Wei to present his total-art work in mainland China and also being the first time for him to select the domestic ensemble cast ever since his choreography work Scroll Painting at the opening ceremony of 2008 Beijing Olympics.

Shen Wei started his research and practice in the field of multimedia from as early as the 1990s. In his perspective, his development of the “Natural Body Development Technique” (NBDT) has relevance across disciplines with visual painting, live-action installation, performing arts and textual thoughts.

As he explains: "INTEGRATE is a future-oriented work and it aims at exploring new art forms. It’s about the spiritual introspection for people living in the current epidemic time. We rebuild differently but with a same goal；Though we are in a divided space, we are synchronized in ideas；We are individual but we rebuild together." 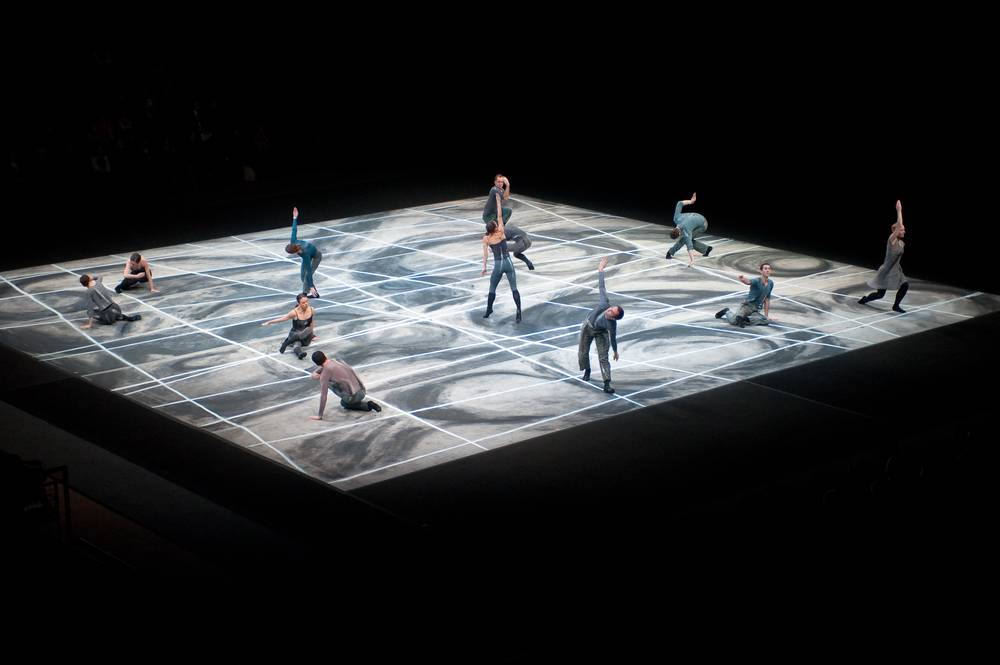 The brand-new venue West Bund Dome has been tailored its space for the work. INTEGRATE will have its world premiere on June 11, last until June 20, 2021. Not only will the audience be able to enjoy the live charm of the performers and fusion art up close, there will also be post talks after the performance, where the artists will share their artistic thoughts with the on-site audience. 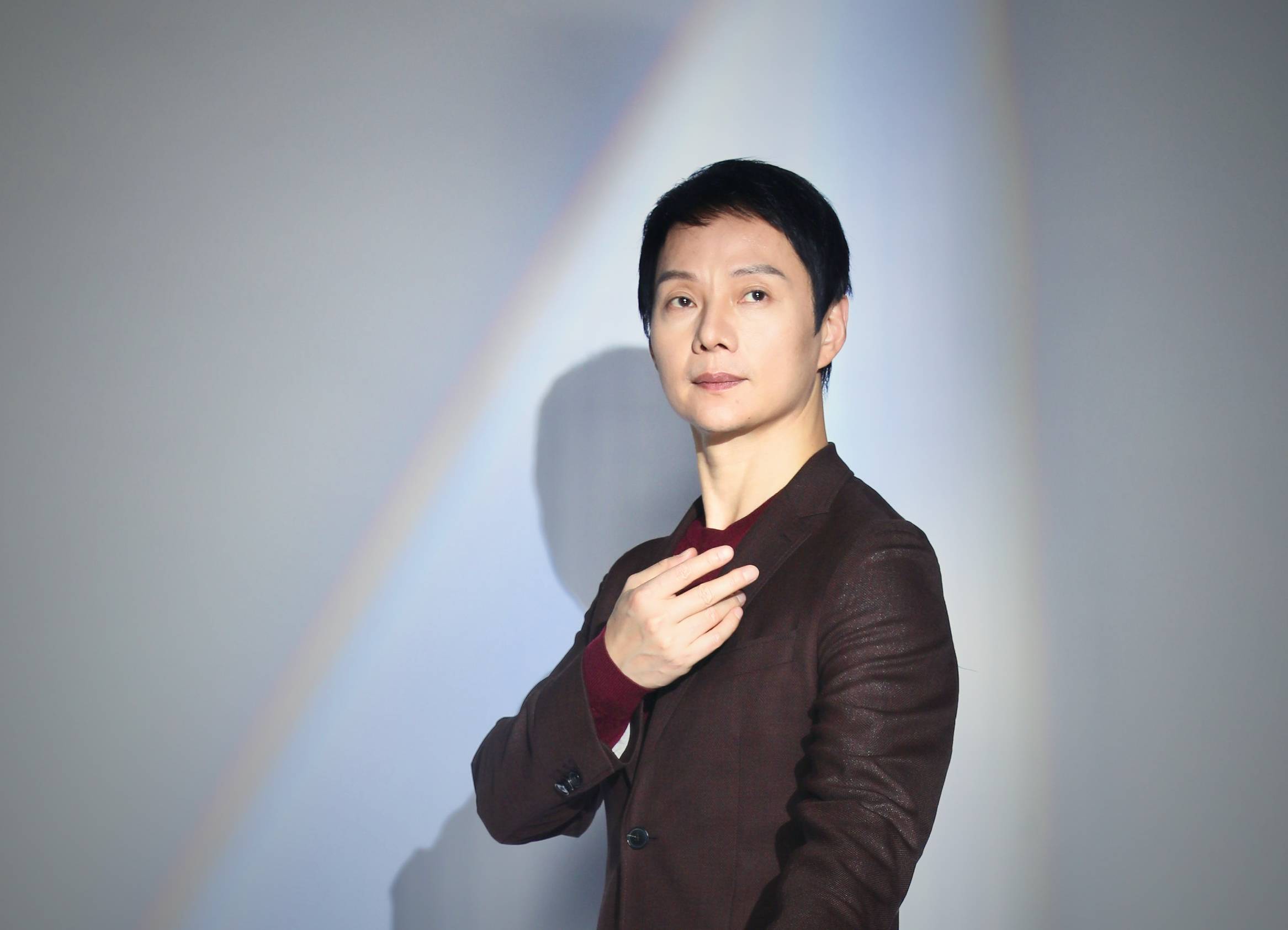 Shen Wei is internationally renowned for the breadth and scope of his artistic vision. Admiration for his talent has earned him numerous awards,  including a 2007 MacArthur “Genius” Award, the US Artists Fellow award, and a John Simon Guggenheim Fellowship. 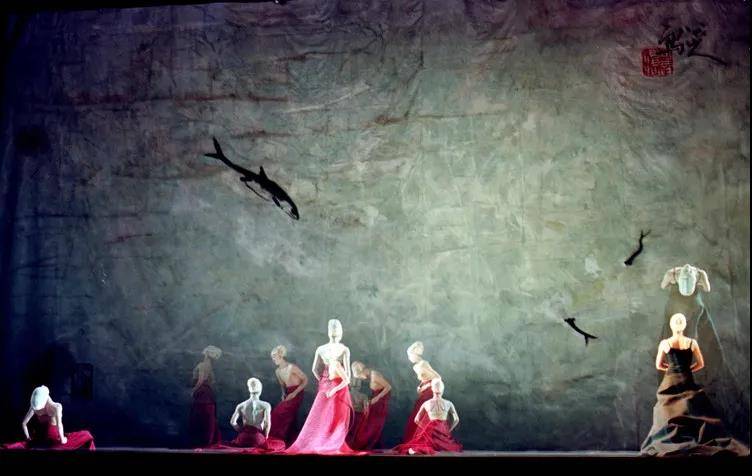 His stage works have been commissioned by many major international festivals and opera houses, including five commission by the Lincoln Center Festival and the John F. Kennedy Performing Arts Center, more than 30 major international commissions in the genres of opera, ballet, contemporary dance, art film and live installation toured to over 40 countries and 150 cities. 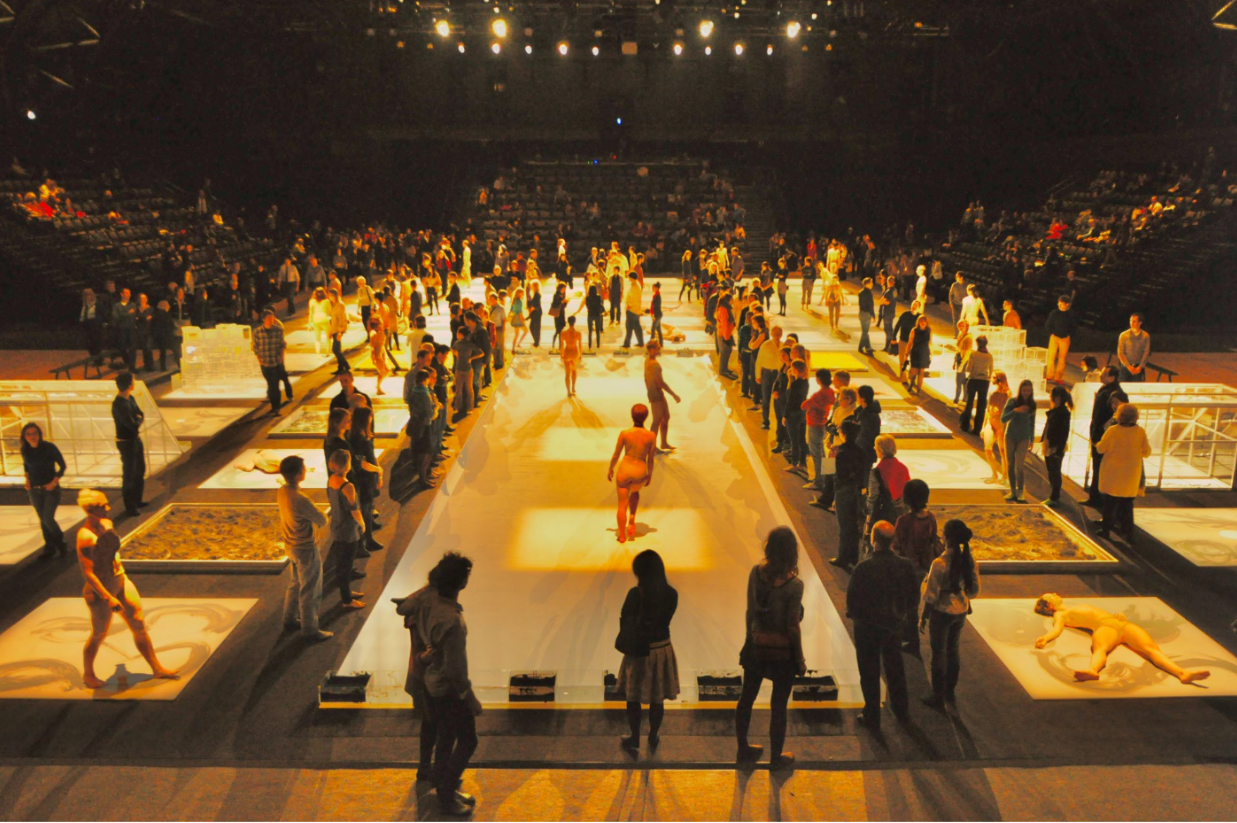 Shen Wei is one of the most innovative artists of the 21st century. His extraordinary talent and vision as a choreographer, visual artist, filmmaker (and beyond) guide him as he merges these art forms together, creating the most stunning and original works that transport and thrill audiences. Shen Wei is a creative force like no other.” - Jodee Nimerichter, Director of American Dance Festival

Shen Wei transcends the limiting boundaries of geography, art forms, and even our physical bodies to create groundbreaking work that reunites the material and the spiritual. His unique ability to bring eastern tradition together with western modernism has deepened our cross-cultural understanding and appreciation. - Peggy Fogelman, Director of Isabella Stewart Gardner Museum

Shen Wei is a unique artist whose work spans across disciplines and cultures. His artwork has touched the hearts and minds and the spirit of many people: it enfolds them and gives them the space and time to meditate on the energizing forces within Art and Nature. - Pieranna Cavalchini, Tom & Lisa Blumenthal, Curators of Contemporary Art

Under 12s must be accompanied by an adult.