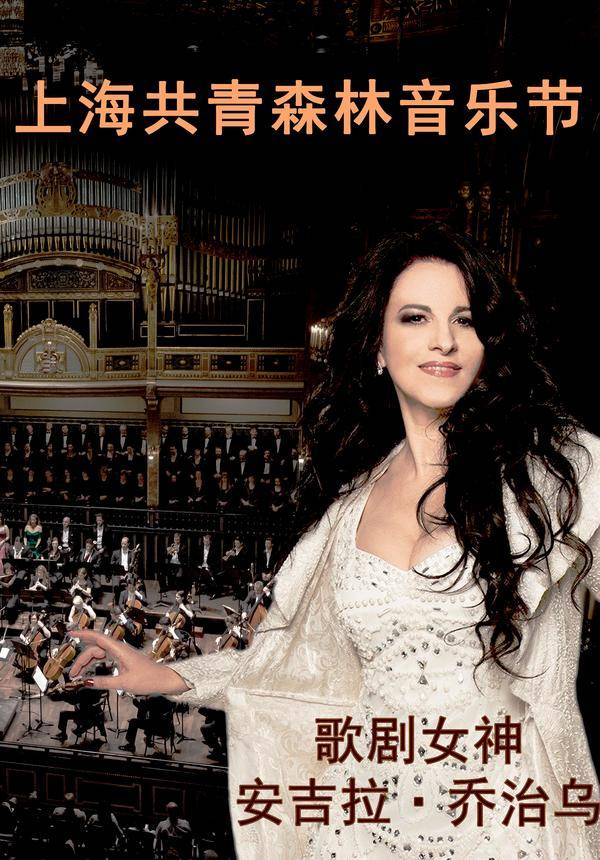 Venue:
Gong Qing Forest Park
NO. 2000 Jun Gong Road (军工路2000号) Yangpu Shanghai
Date:
10/18/2019
This ticket is only available as a paper ticket
After you have joined the waiting list, you will be notified if tickets become available via SMS.

- Receive Tickets via Express Delivery
- All Attendees Require a Ticket
- No Cancellation
Angela Gheorghiu
Superstar soprano Angela Gheorghiu was born in the small Romanian town Adjud. From early childhood it was obvious that she will become a singer, her destiny was music. She attended the Music High School in Bucharest and graduated from the National University of Music Bucharest. She studied with the remarkable music teacher Mia Barbu. Ms. Gheorghiu’s magnificent voice and dazzling stage presence have established her as a unique international opera superstar. 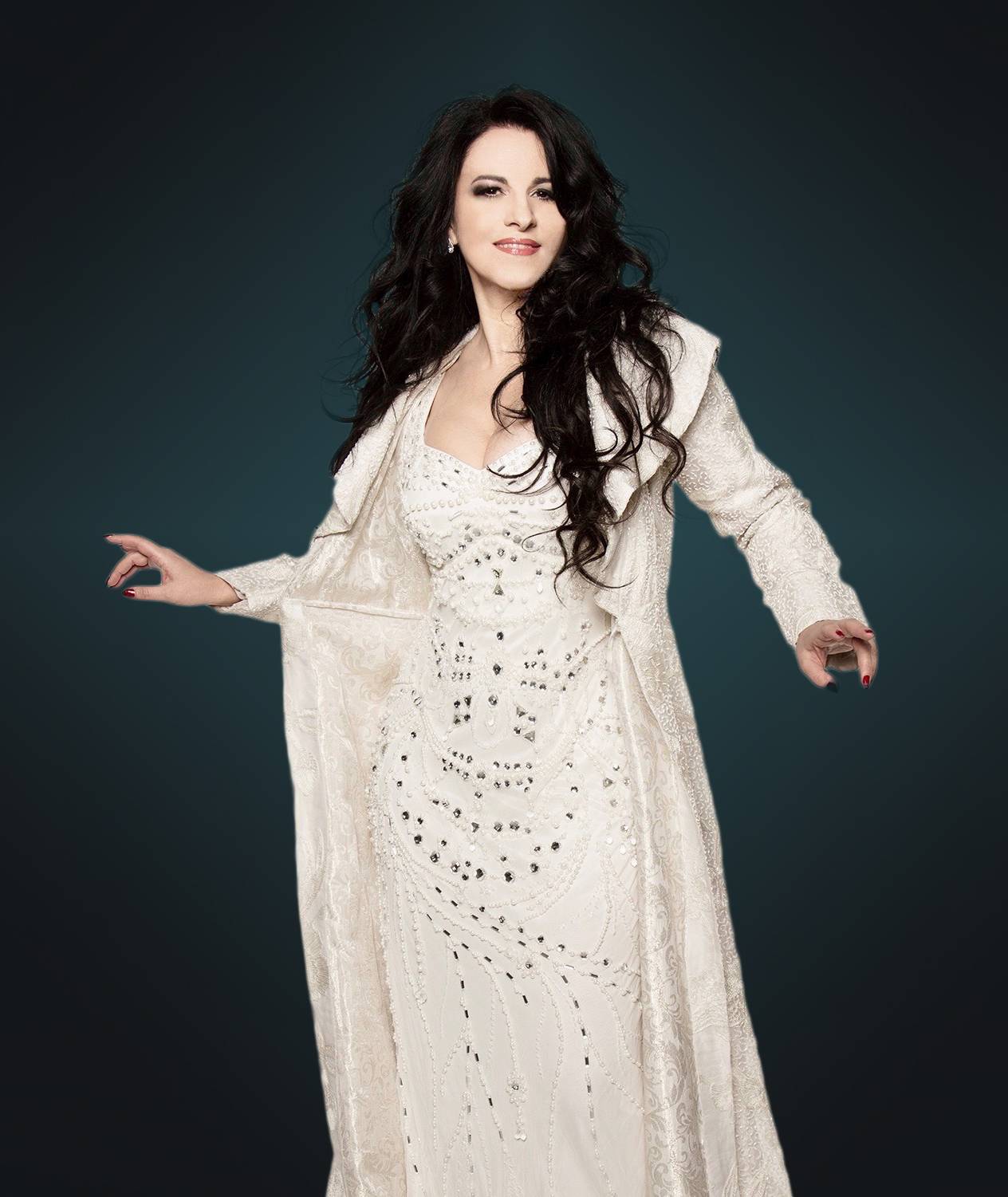 She made her international debut in 1992 at Covent Garden as Mimì in La bohème and in the same year made debuts at the Metropolitan Opera in New York and at the Vienna State Opera. It was at the Royal Opera House Covent Garden that she first sang her much acclaimed Violetta in La Traviata in 1994, when for the first time in television and operatic history the BBC cleared out its schedules to broadcast the opera live.
Since her Royal Opera debut she has appeared at the world’s leading opera houses and concert halls around the world, her repertory including Mimì in La bohème, Violetta in La traviata, Juliette (Roméo et Juliette), Nedda (Pagliacci), Adina (L’elisir d’amore), Amelia in Simon Boccanegra, Liù (Turandot), Micaëla (Carmen), Charlotte in Werther, Magda in La rondine, Marguerite in Faust, Tosca and Adriana Lecouvreur.

She has recorded widely for EMI Classics/Warner Classics and Decca and has received numerous international artistic honours, including La Médaille Vermeille de la Ville de Paris and the awards of Chevalier and Officier de l’Ordre des Arts et des Lettres, the Nihil Sine Deo decoration from King Michael I of Romania, the European Cultural Award for Music and the Victoire d'Honneur Award.
Angela Gheorghiu played the title role in Benoît Jacquot’s film Tosca, that was enthusiastically received by the international press. She took part at the launch of the film at the Venice Film Festival in 2001. She also sang Juliette in a film of Roméo et Juliette, released by Online Classics.
Future engagements include various concerts and recitals in Zurich, Hamburg, Bruxelles, London, China and the United States, as well as Tosca in London, Dresden and Berlin. 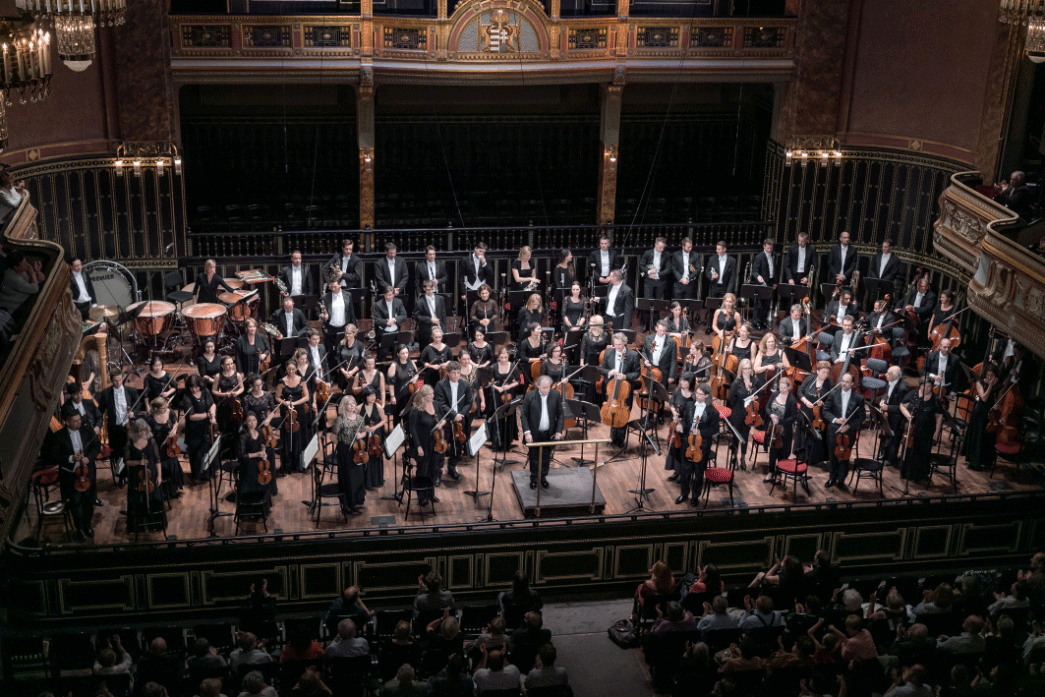 Concerto Budapest Symphonic Orchestra
Concerto Budapest Symphonic Orchestra is one of Hungary’s oldest ensembles with more than 100 years of history, its predecessor was founded in 1907. It is also one of the most progressive and versatile symphonic orchestras, whose playing is characterized by the passion, energy, and commitment that its musicians give to their performances of repertoire ranging from well-loved masterpieces to newly composed works of the twenty-first century. 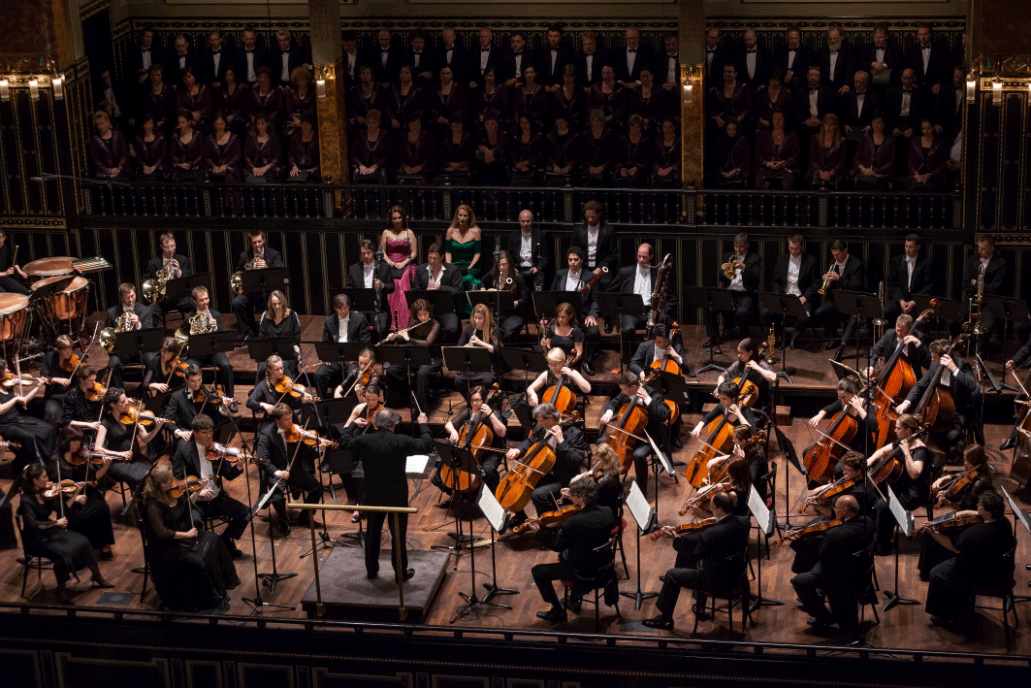 It's Free-flowing at The Ritz Bar

Venue:
Gong Qing Forest Park
NO. 2000 Jun Gong Road (军工路2000号) Yangpu Shanghai
Date:
10/18/2019
This ticket is only available as a paper ticket
After you have joined the waiting list, you will be notified if tickets become available via SMS.