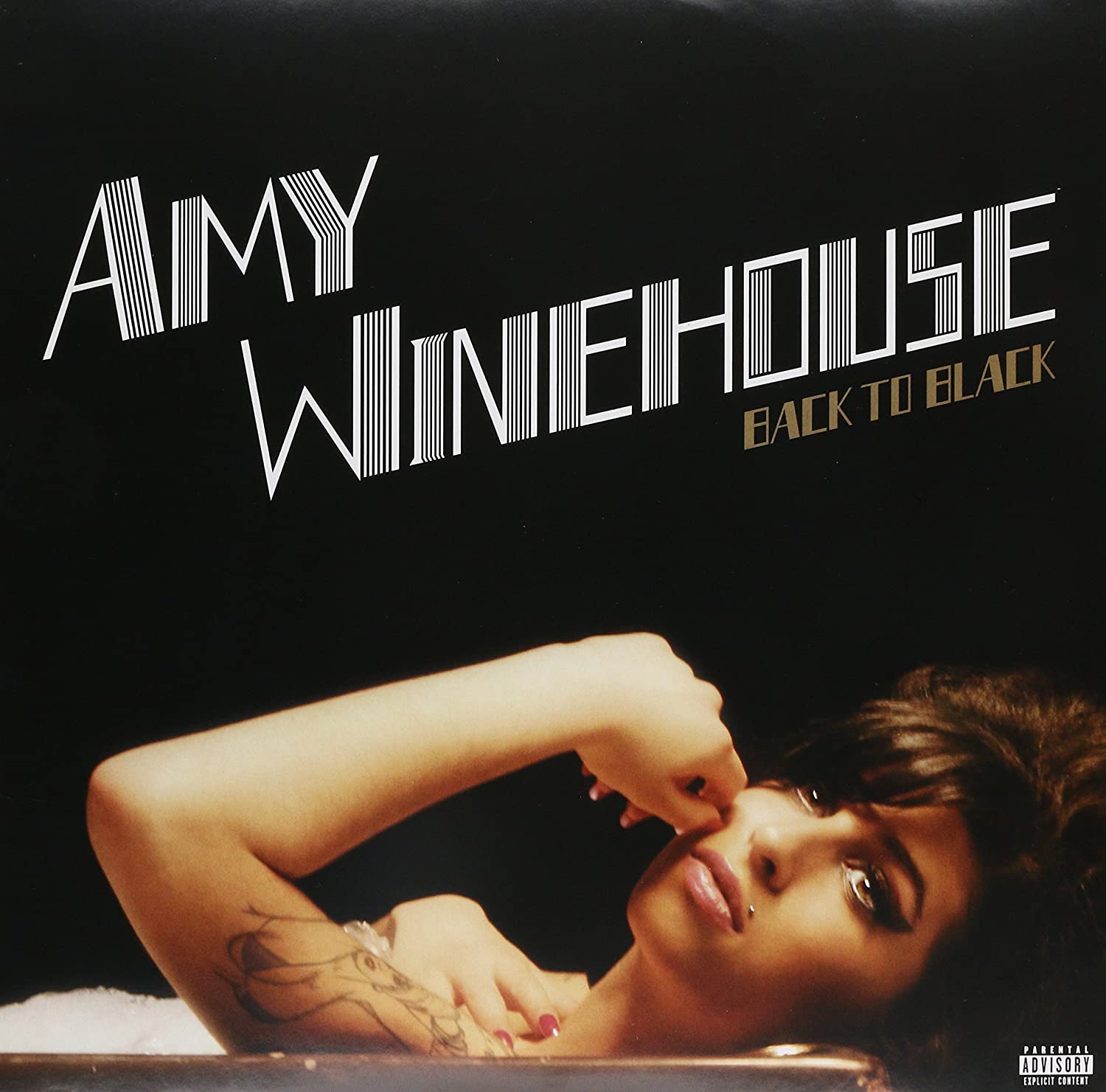 Back To Black LP 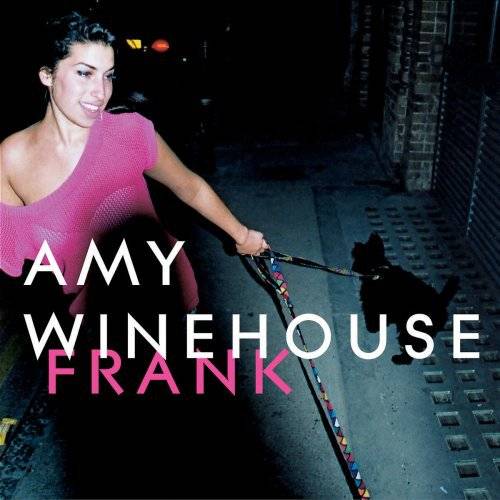 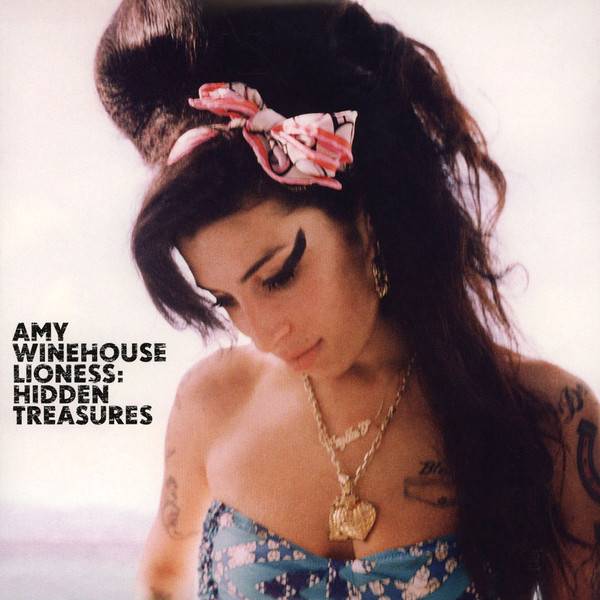 Our Day Will Come
Between The Cheats
Tears Dry (Original Version)
Will You Still Love Me Tomorrow? (2011)
Like Smoke Ft. Nas
Valerie ('68 Version)
The Girl From Ipanema
Half Time
Wake Up Alone (Original Recording)
Best Friends, Right?
Body And Soul Ft. Tony Bennett
A Song For You 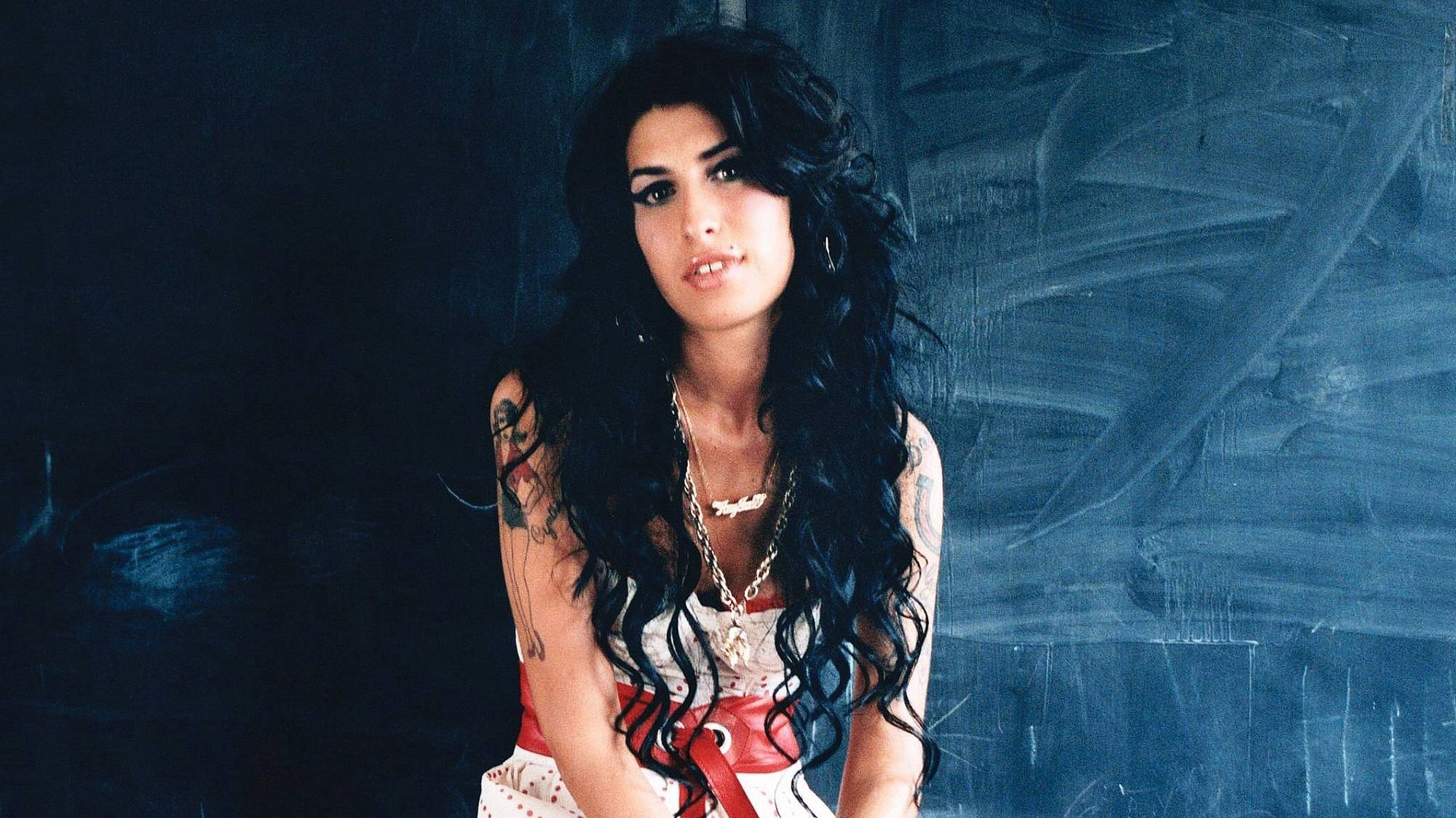 Amy Jade Winehouse (14 September 1983 – 23 July 2011) was an English singer and songwriter. She was known for her deep, expressive contralto vocals and her eclectic mix of musical genres, including soul, rhythm and blues and jazz.

A member of the National Youth Jazz Orchestra during her youth, Winehouse's influences were Sarah Vaughan and Dinah Washington. She signed to Simon Fuller's 19 Management in 2002 and soon recorded a number of songs before signing a publishing deal with EMI. She also formed a working relationship with producer Salaam Remi through these record publishers. Winehouse's debut album, Frank, was released in 2003. Produced mainly by Remi, many of the album's songs were influenced by jazz and, apart from two covers, were co-written by Winehouse.