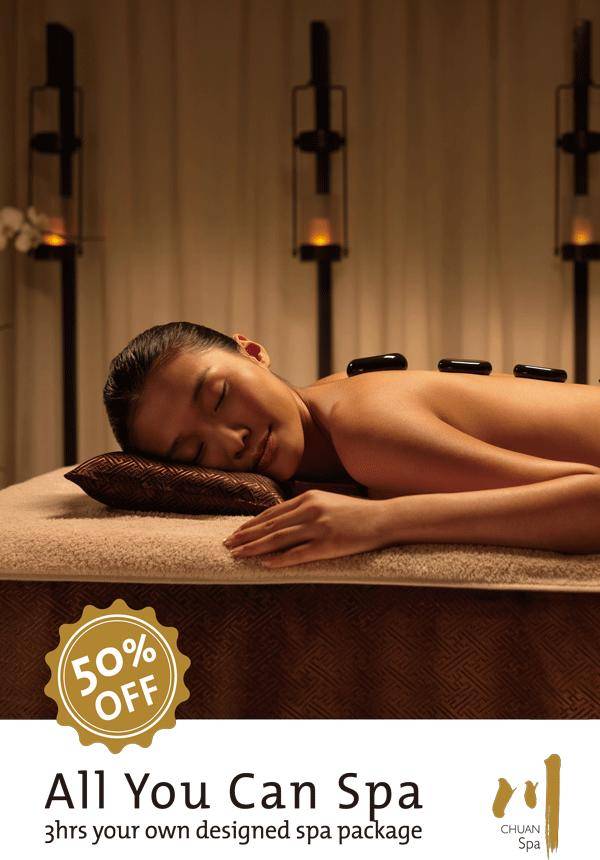 - 24 Hours Confirmation Required
- Show Mobile or Printed E-ticket
- No Cancellation
CHUAN SPA
WELCOME TO A HUSHED HAVEN OF BLISSFUL INDULGENCE
At Chuan Spa, pamper yourself with a sensual spa treatment, discover the benefits of Traditional Chinese Medicine (TCM) or experience the pure pleasure of a massage 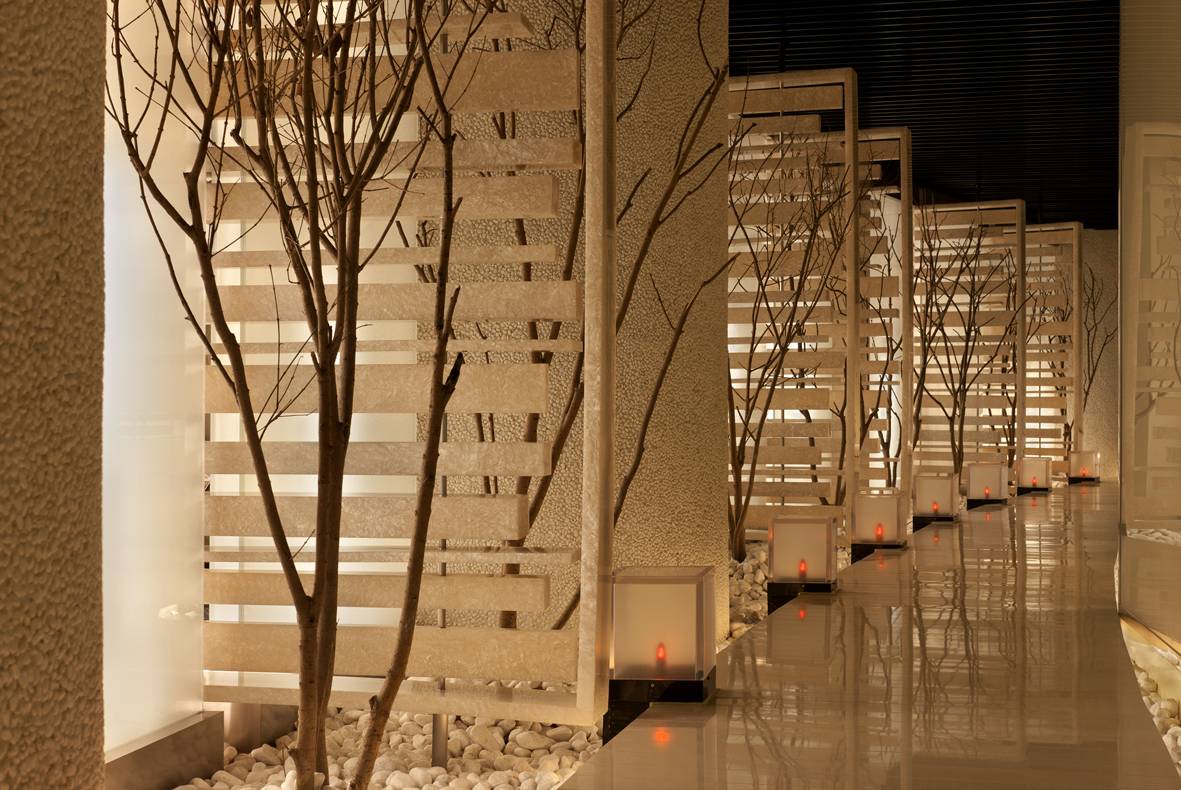 Chuan Spa at The Langham, Xintiandi, Shanghai has been designed to create an ambience of tranquility for both contemplation and inspiration. In Chinese culture, flowing water is seen to be the source of life and balance; a key to keeping mind, body and soul in check. In Chinese, the word Chuan means a serene course of water and the Chuan Spa facilities are modeled to reflect this harmony by using the principles of Feng Shui. Chuan Spa at The Langham Xintiandi creates a wonderful haven away from the outside world, embracing a natural aesthetic with interiors of soft and calming hues. The exclusive treatment facilities include herbal steam rooms, saunas, Jacuzzi and an ice experience which alongside The Langham's exceptional service, makes Chuan Spa the perfect place to rediscover your source. 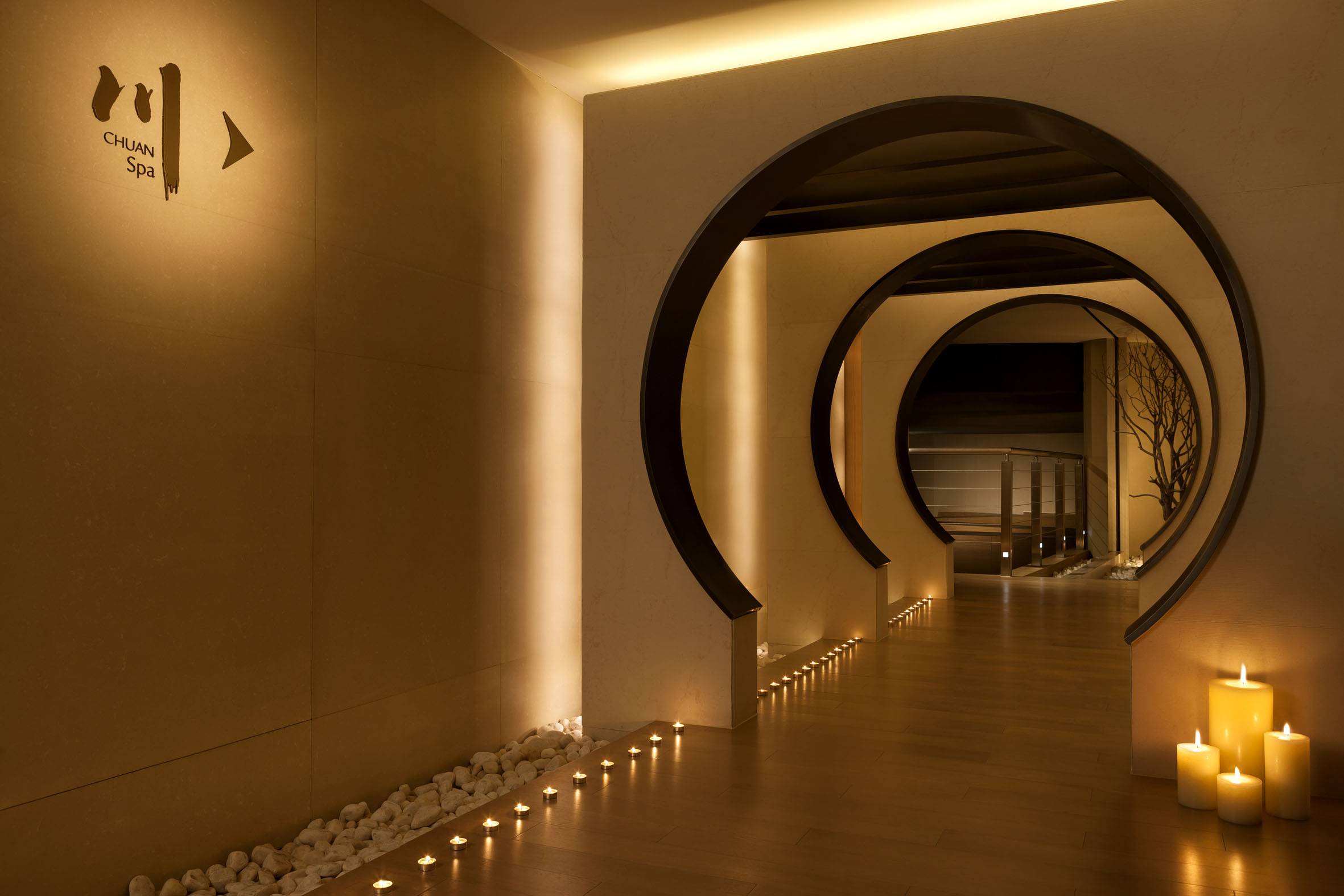 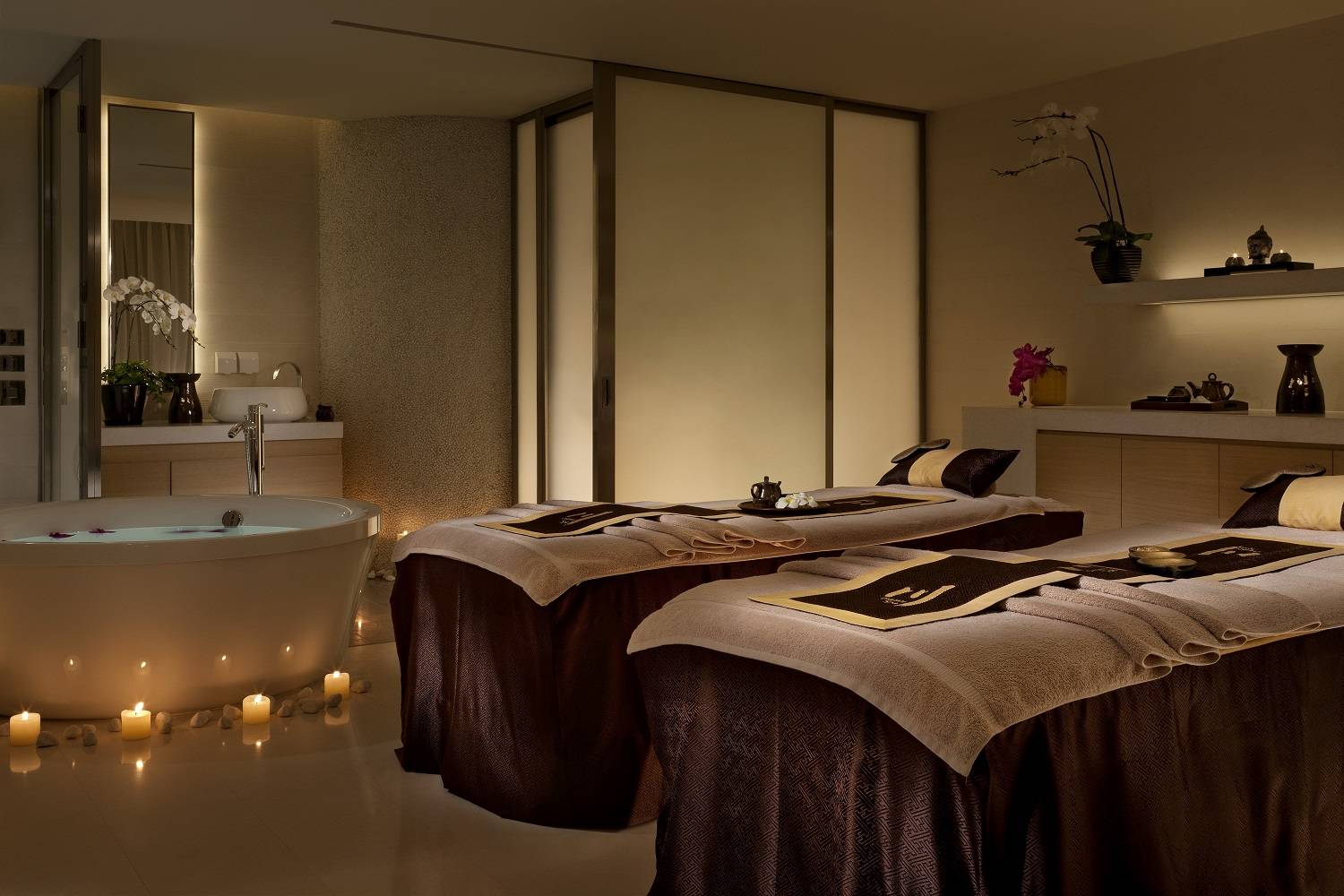 Once booked we will contact you to confirm the date & time or you can email us on contact@247tickets.com
All You Can Spa
Duration: 3hrs
Price: Single 1,288 RMB / Couple 2,488 RMB
Content: Select any spa treatment from Chuan Spa menu and make your own designed spa package
Regular Price: 1,800++ RMB above
Indulge in three-hours of pampering spa treatments inspired by the philosophy of Traditional Chinese Medicine to rejuvenate your mind, body and soul. Relax in the tranquil surrounds of Chuan Spa with our All You Can Spa offer. Choose from a selection of signature massages, scrubs or facials from the extensive Chuan Spa treatment menu that caters to both men and women.