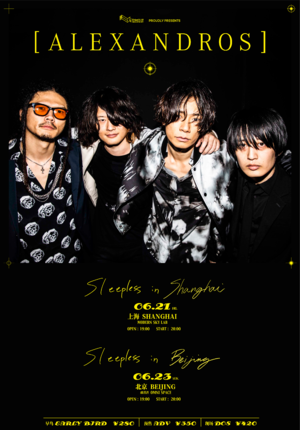 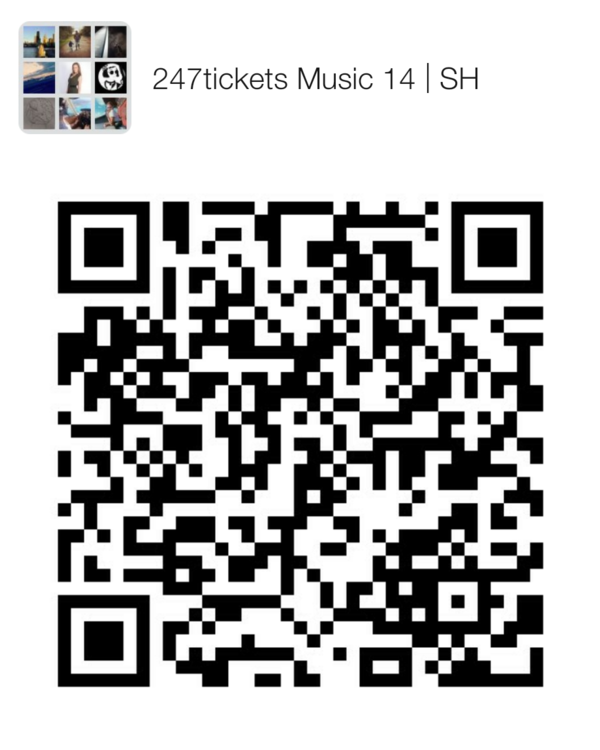 - Receive E-ticket via Email
- Gain Admission with E-ticket
- No Cancellation
In 2001 [Alexandros] (previously known as [Champagne]) was initially formed by vocalist Yoohei Kawakami and bassist Hiroyuki Isobe. Being brought up in Syria, Yoohei speaks fluent English with a unique Middle Eastern accent. He sings in both English and Japanese, not only aggressive rock numbers but also sweet and mellow tunes he creates. Hiroyuki, spending most of his childhood in the US contributes to the band's sound that stands out from the other local Japanese bands. These two talented young artists got together to form what is one of the most original bands to emerge from the land of the rising sun. Guitarist Masaki Shirai joined the group in 2007. 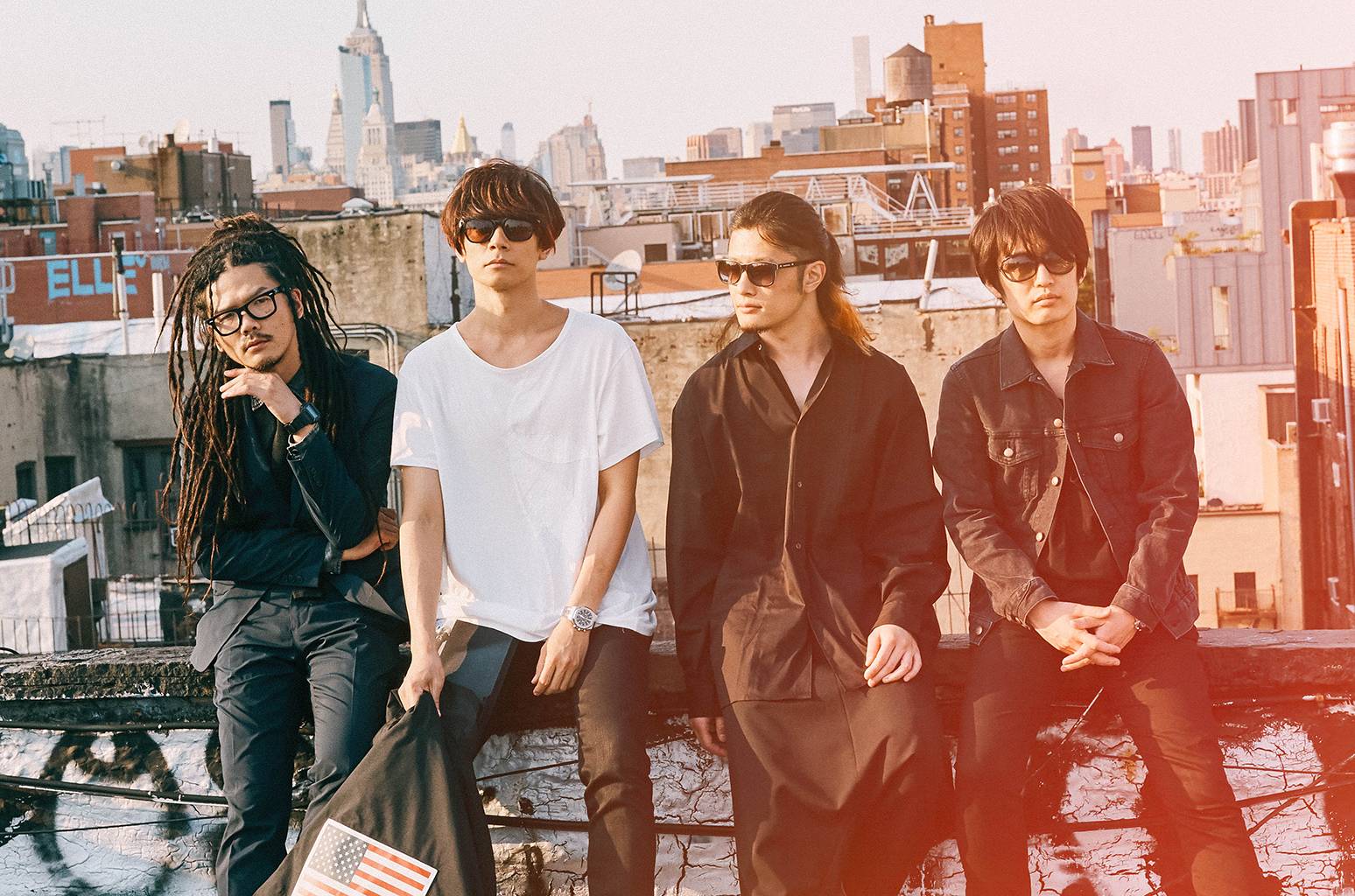 The band has supported big names such as MUSE, Primal Scream, KASABIAN, etc. on their Japan tours. They are actively performing abroad by participating in big international festivals like SXSW in the US and THE GREAT ESCAPE in the UK as well as headlining shows in Taiwan. Their horizons have always been beyond Japan. [Alexandros] signed and announced a partnership deal with Universal Music to kick off 2015 and released a double A-side single “Wataridori / Dracula La" on March 18th including tie-in singles for a movie and a drama. The band plans to release a new studio album in June and another show at Nippon Budokan in July is confirmed followed by a nationwide album tour this fall. We can't wait to see what the future holds for this promising band

This 4 piece band, [Alexandros], is one of the hottest rock bands in the current Japanese music scene. 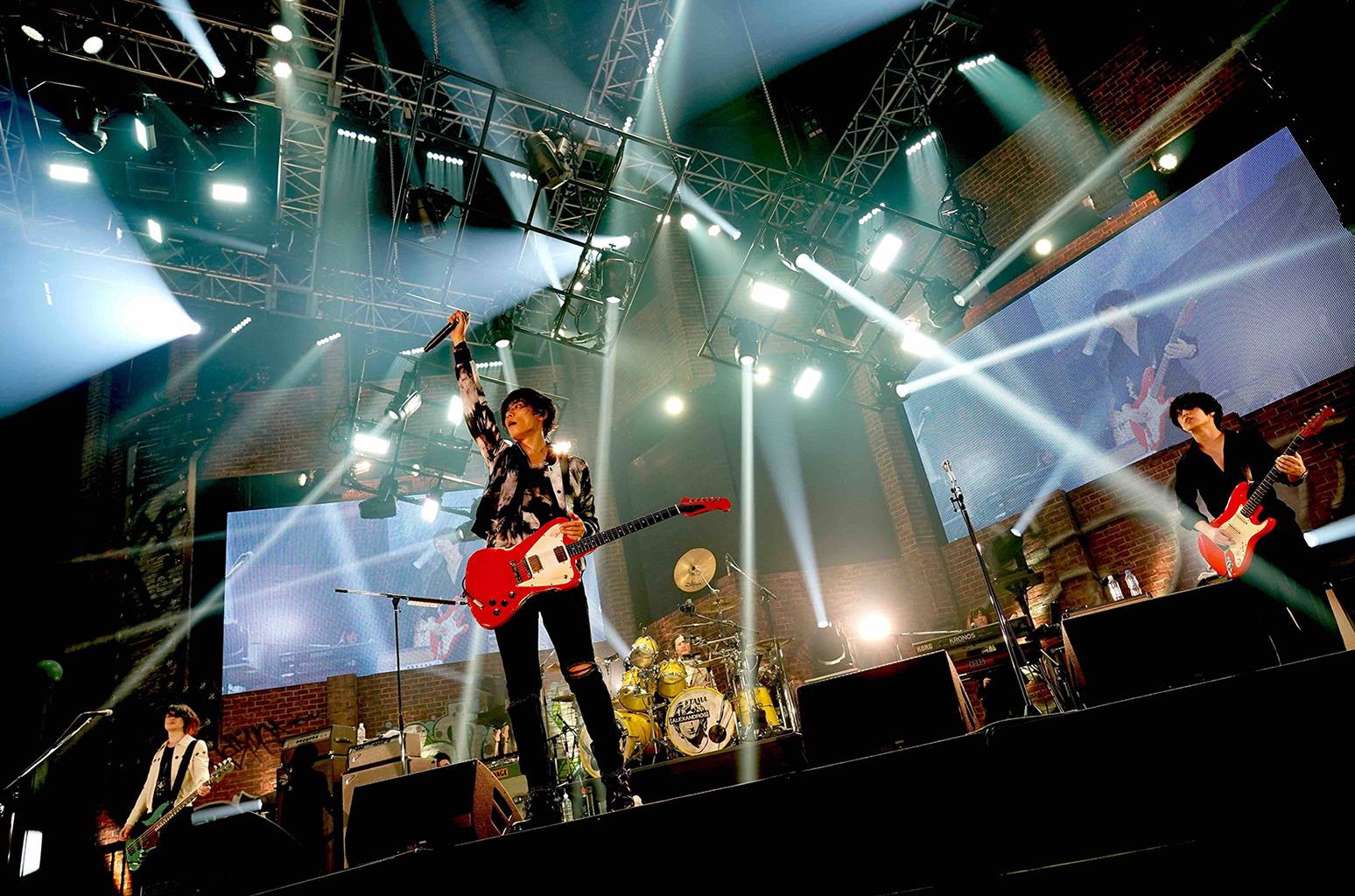